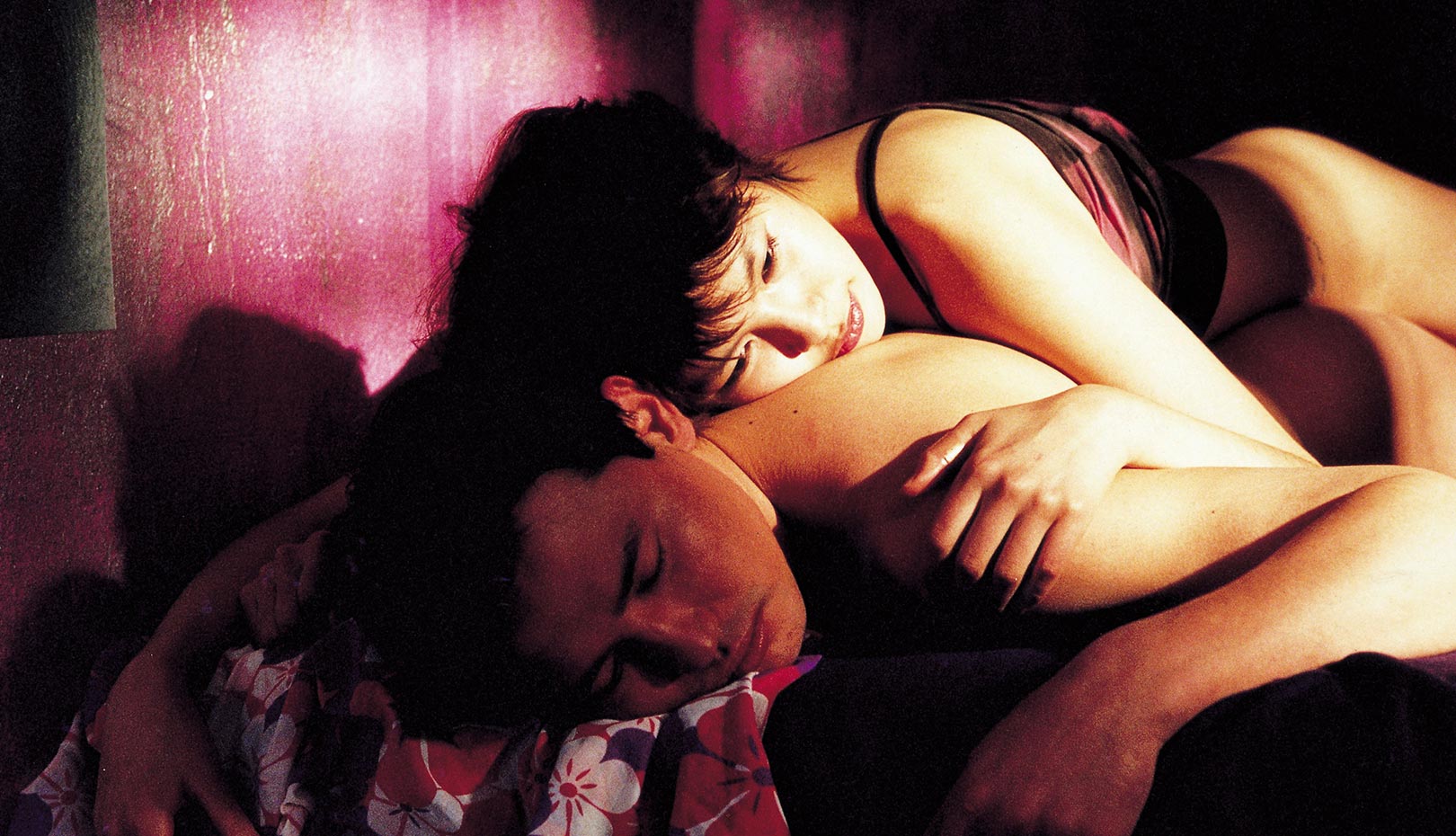 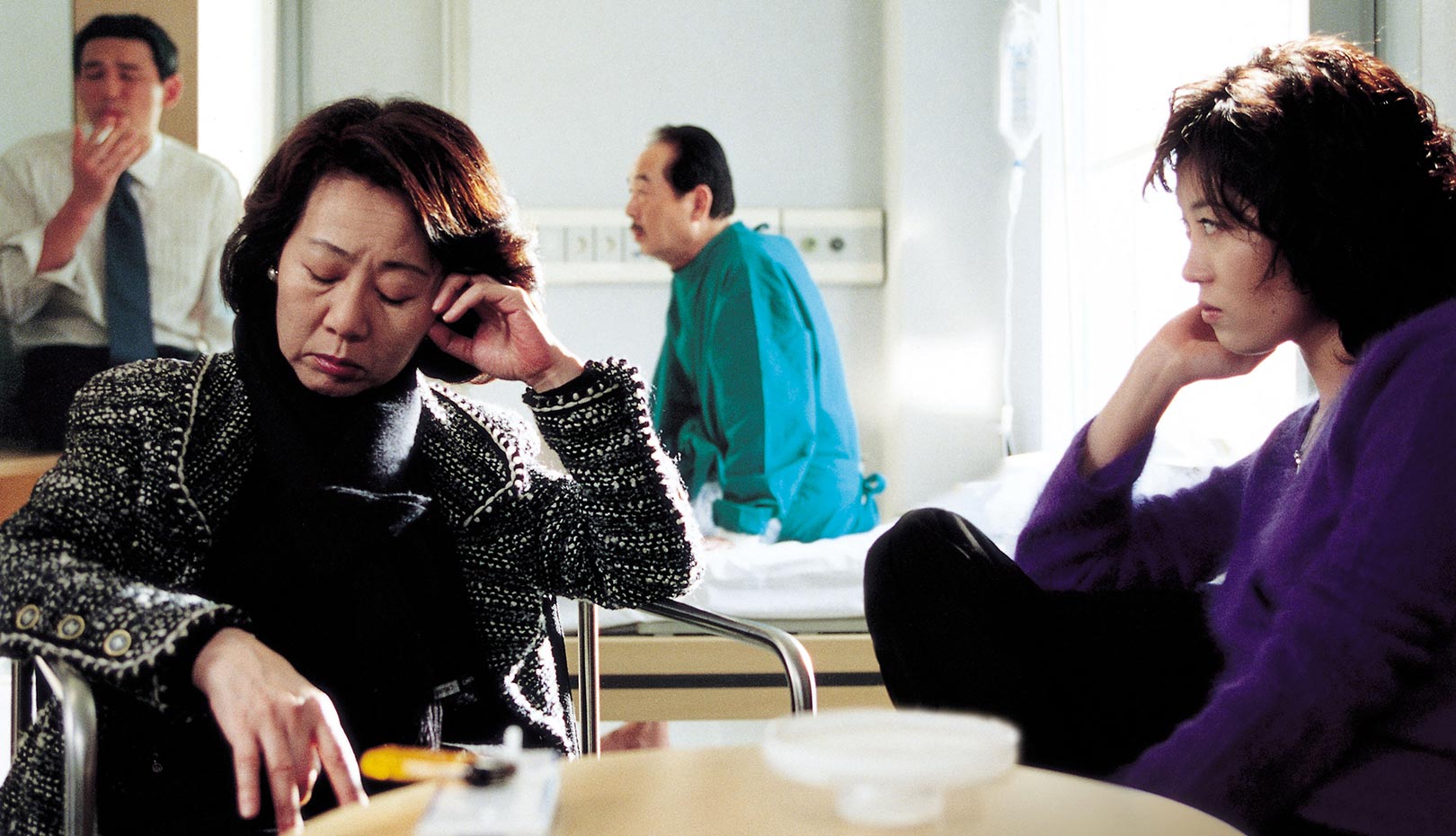 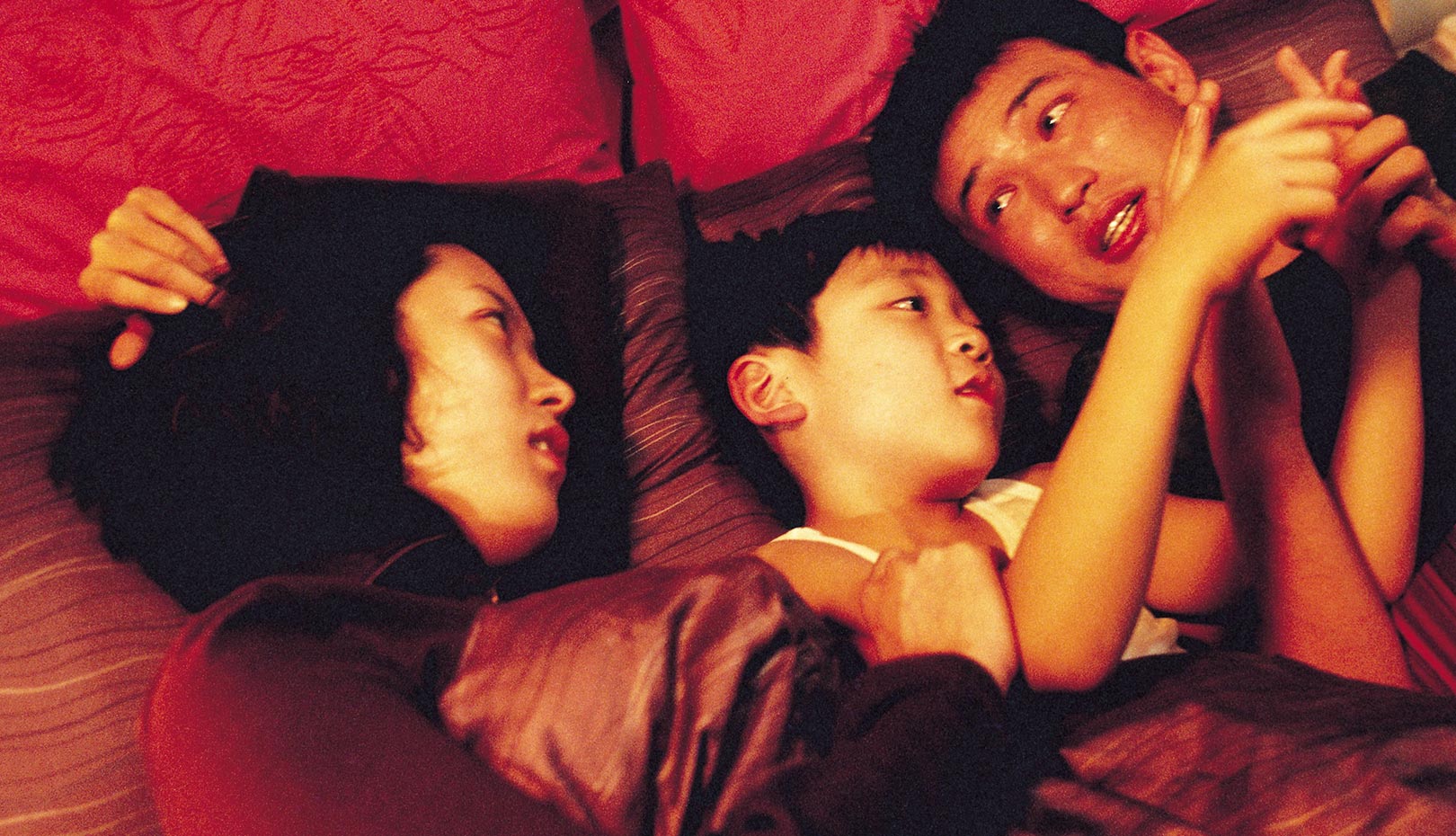 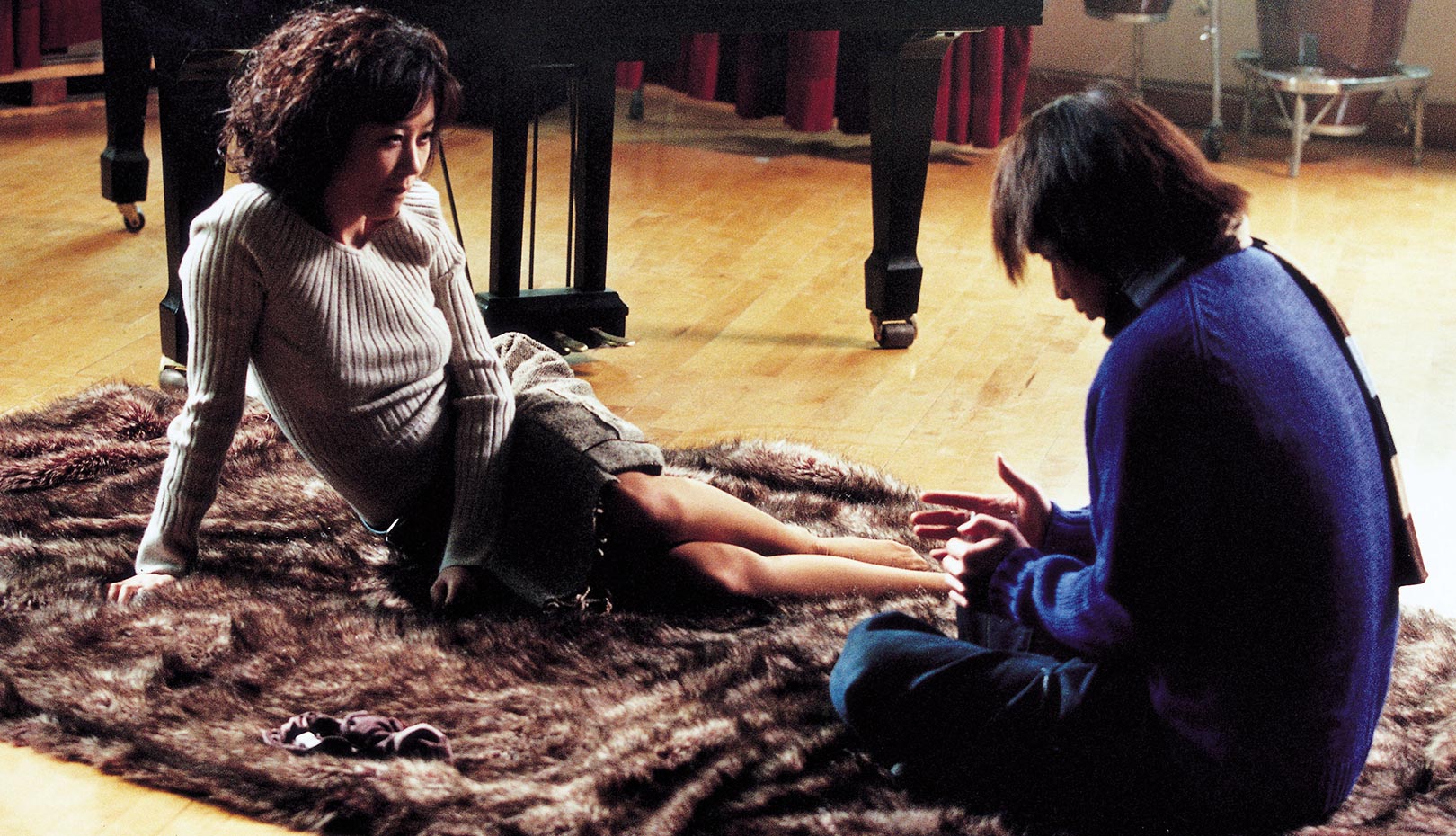 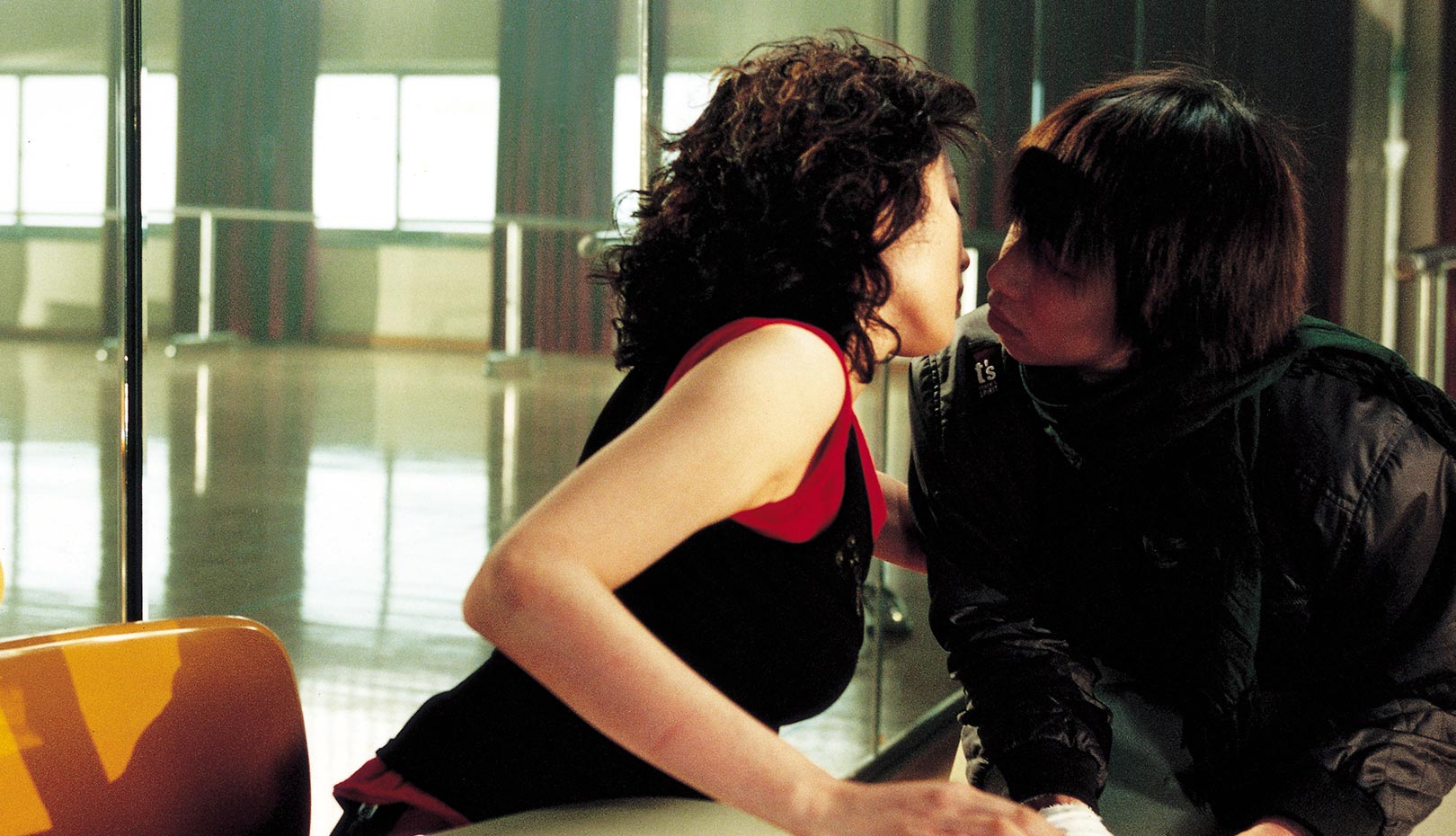 An entire family is involved in love affairs. Wife Hojung isn’t satisfied with her husband, but enjoys time with her lover. Husband Youngjak regularly makes love with his lover, and sleeps with his wife when he must. Mother-in-law Byunghan’s passion is rekindled at the age of 60. The father-in-law is taken ill and can never have sex again. Before having affairs, they were bored but once they started in earnest, the family becomes brutally honest and even shameless.