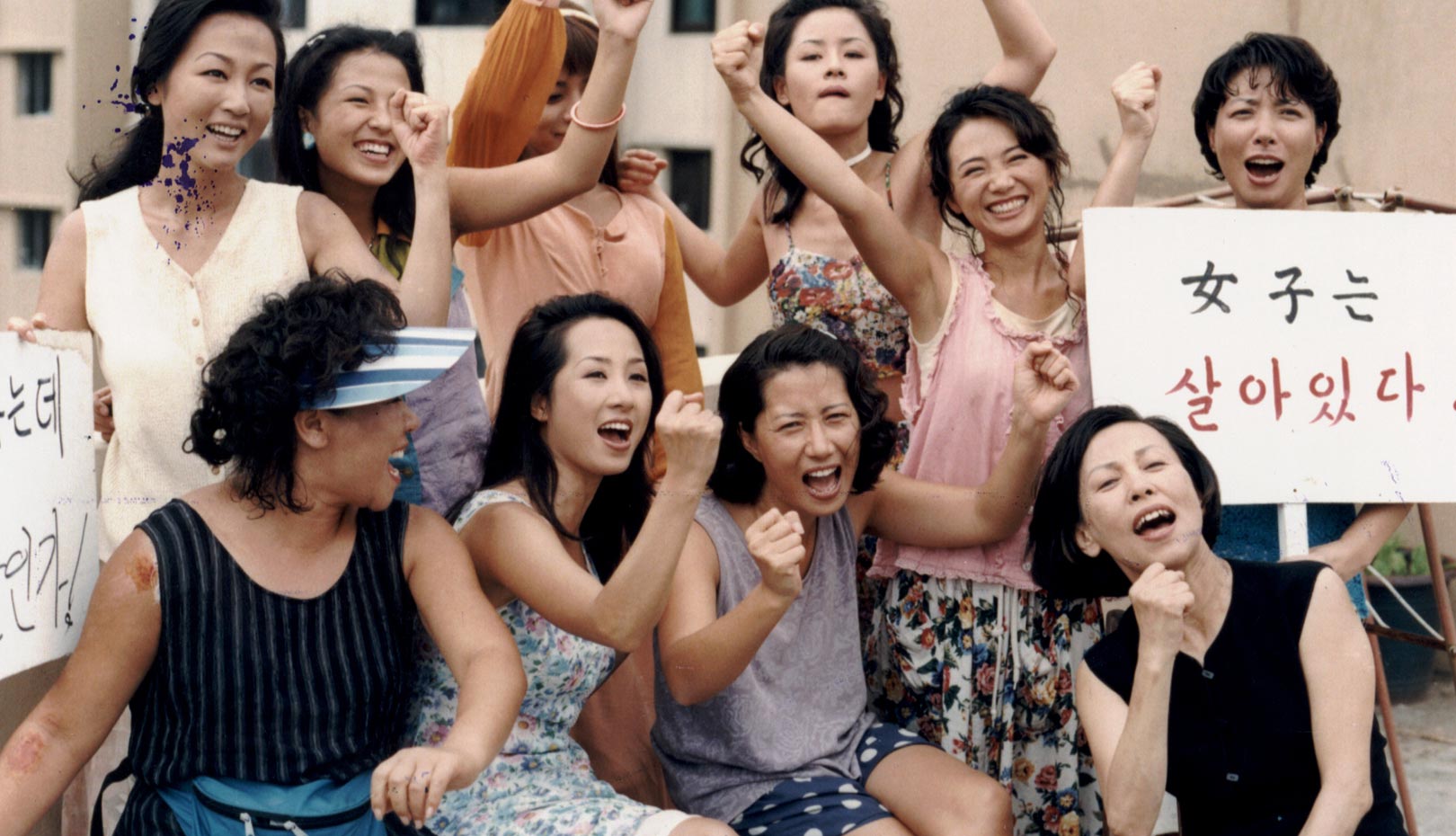 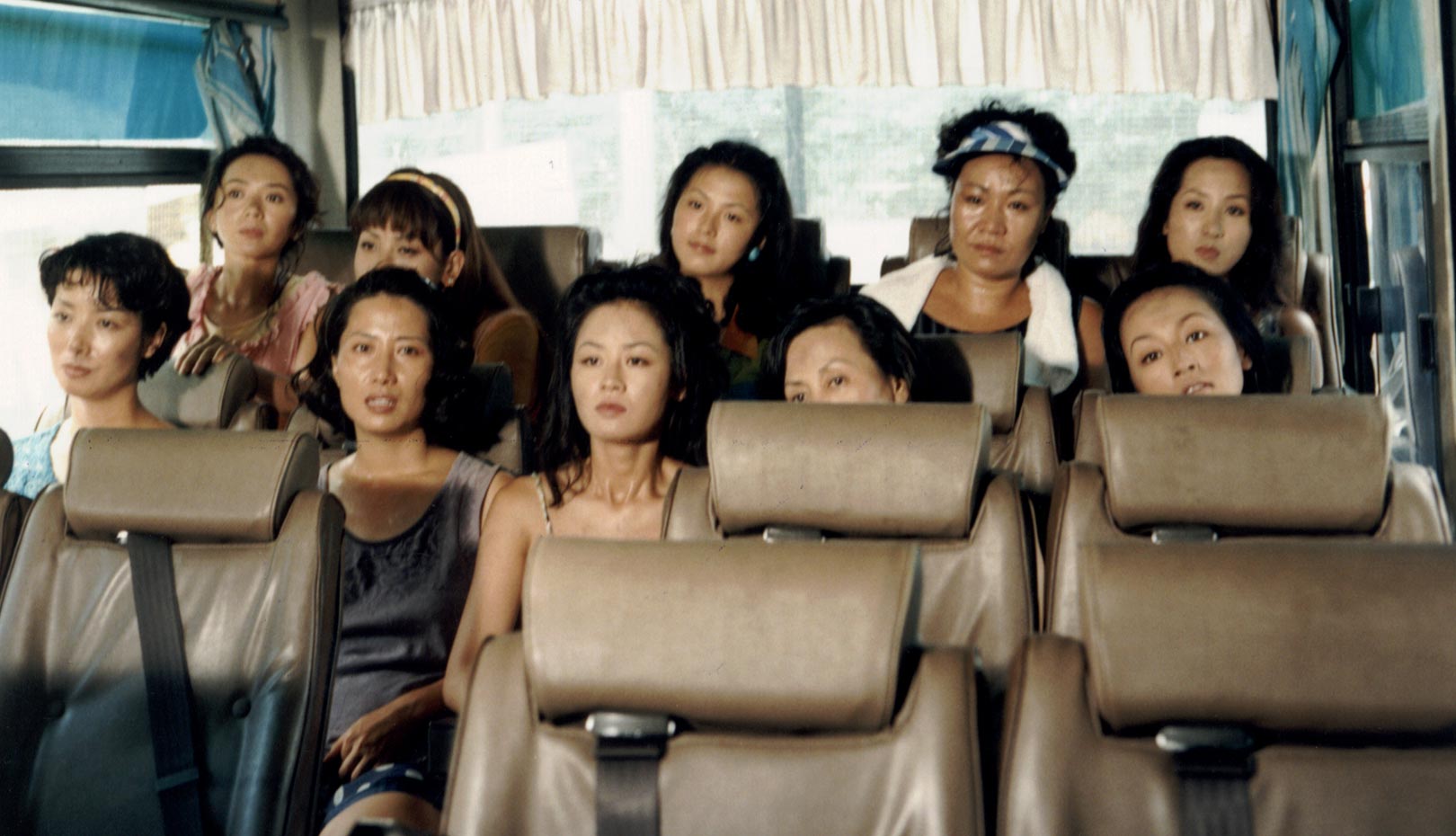 The 1990s was without doubt the decade when feminism-related movements began to make themselves heard in South Korea. From a theoretical perspective, a lot of feminist theories and frameworks were quickly translated into Korean and many critics attempted to apply such frameworks to Korean cinema history. When it came to production, a number of films based on feminist novels appeared including Only Because You Are a Woman (1990), I Wish for What is Forbidden for Me (1994), Go Alone like Musso’s Horn (1995), and more. Although A Hot Roof was not based on an original novel, this film was probably the most successful one in terms of commercial success and public attention at the time. The film presents male characters with the stereotypical homogenous masculinity epitomized by the patriarchal practices that were prevalent in South Korean society at the time. The female subjects are united in the shared sense of being victimised by repressive patriarchy. Yet what makes this film interesting is how the female characters move beyond being grouped as victims and expresses each subject in terms of class, age group, education, occupation, and more. As such female audiences can find points of identification with multiple subjects. A Hot Roof was not just a moviegoing experience but participating in a virtual rally in the name of feminism. [HWANG Miyojo]