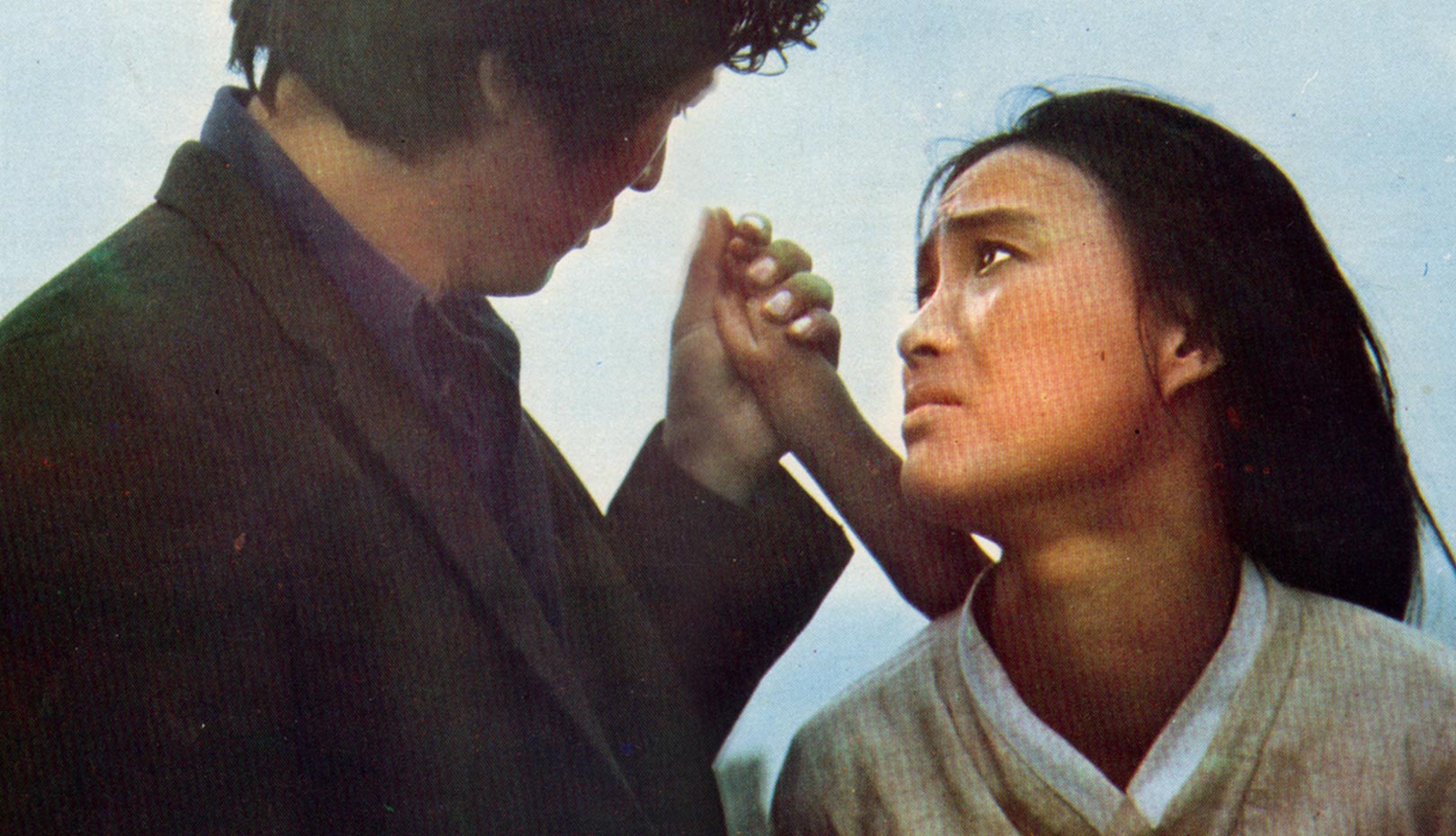 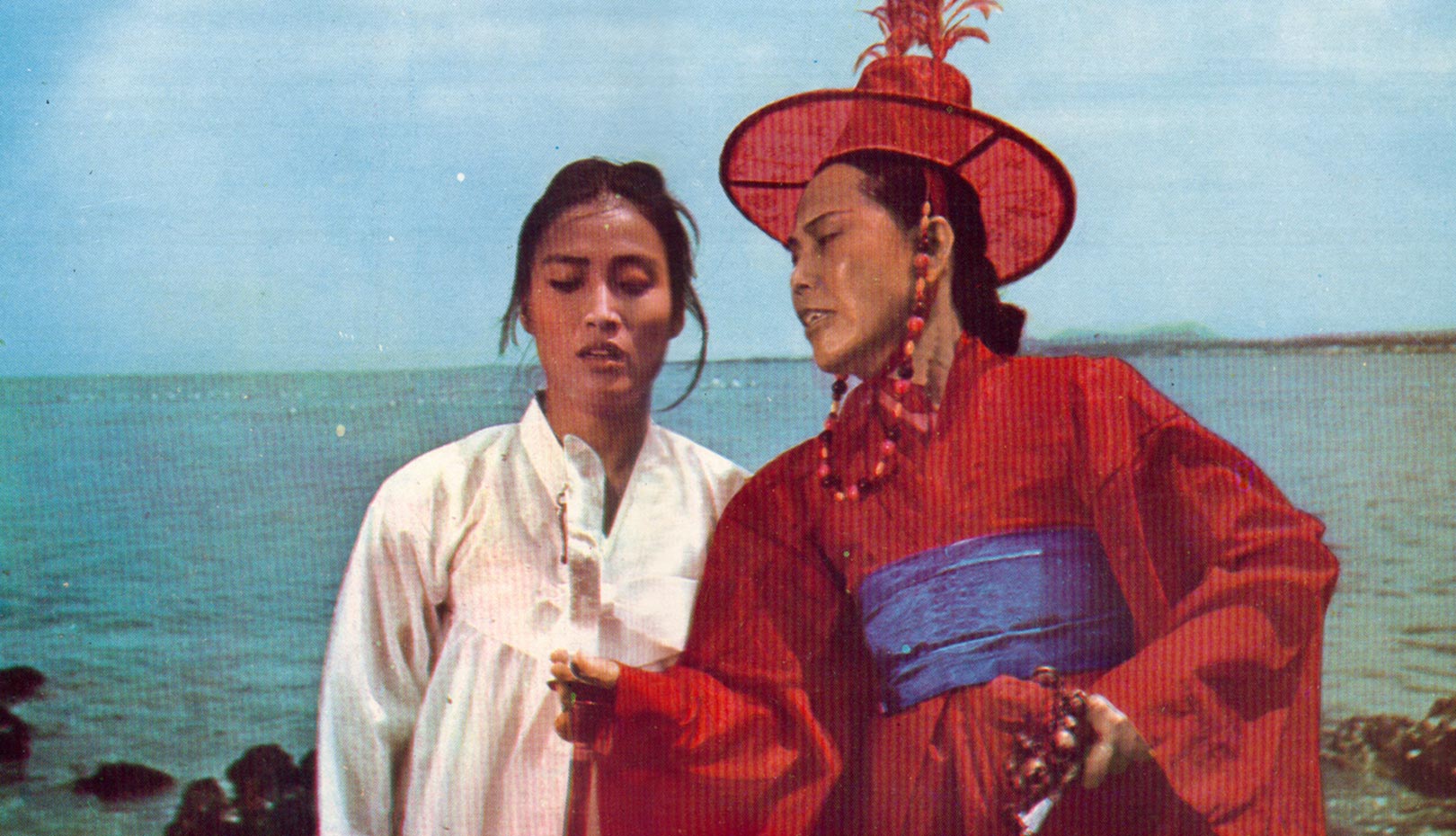 Ieoh Island revolves around women living in an isolated island called Ieoh. It turns out to be inhabited solely by women, where it is believed that ‘if people see Ieoh Island, they will die’. The film has a story within another story, describing reproduction and prosperity in an erotic way. The main character of the first story is SEON Woohyun who investigates CHEON Namseok’s death, while in the second story it is CHEON, who must die. However, the film is dominated by expressionless women, including Minja, Ms. PARK and the shaman. All women on the island have a fertility problem in both the past and the present. It is impossible for them to get pregnant through normal intercourse, but it is possible through artificial intercourse. Women use men as a tool for reproduction on this island. Minja listens to a request-likecurse from CHUN’s mother, and she has sex with his dead body. It shows a loophole in an idea of carrying on a family line. Such weird eroticism is specified in CHUN’s house with a ‘Defeat Communism’ sign and an abalone farm destroyed because of pollution. Like the dead abalones in the farm, prosperity is impossible, and a newborn can arrive through intercourse with a dead body. Director KIM Kiyoung made fun of the growth-oriented ideology in 1970s Korean society through infertile men. For those who are not able to make a lot of money in an aquaculture industry or succeed in Seoul, Ieoh island must be a place only for sex. It is an odd dichotomy, playing with the concepts of civilization and primitivity, as well as culture and nature. [HEO Yoon]