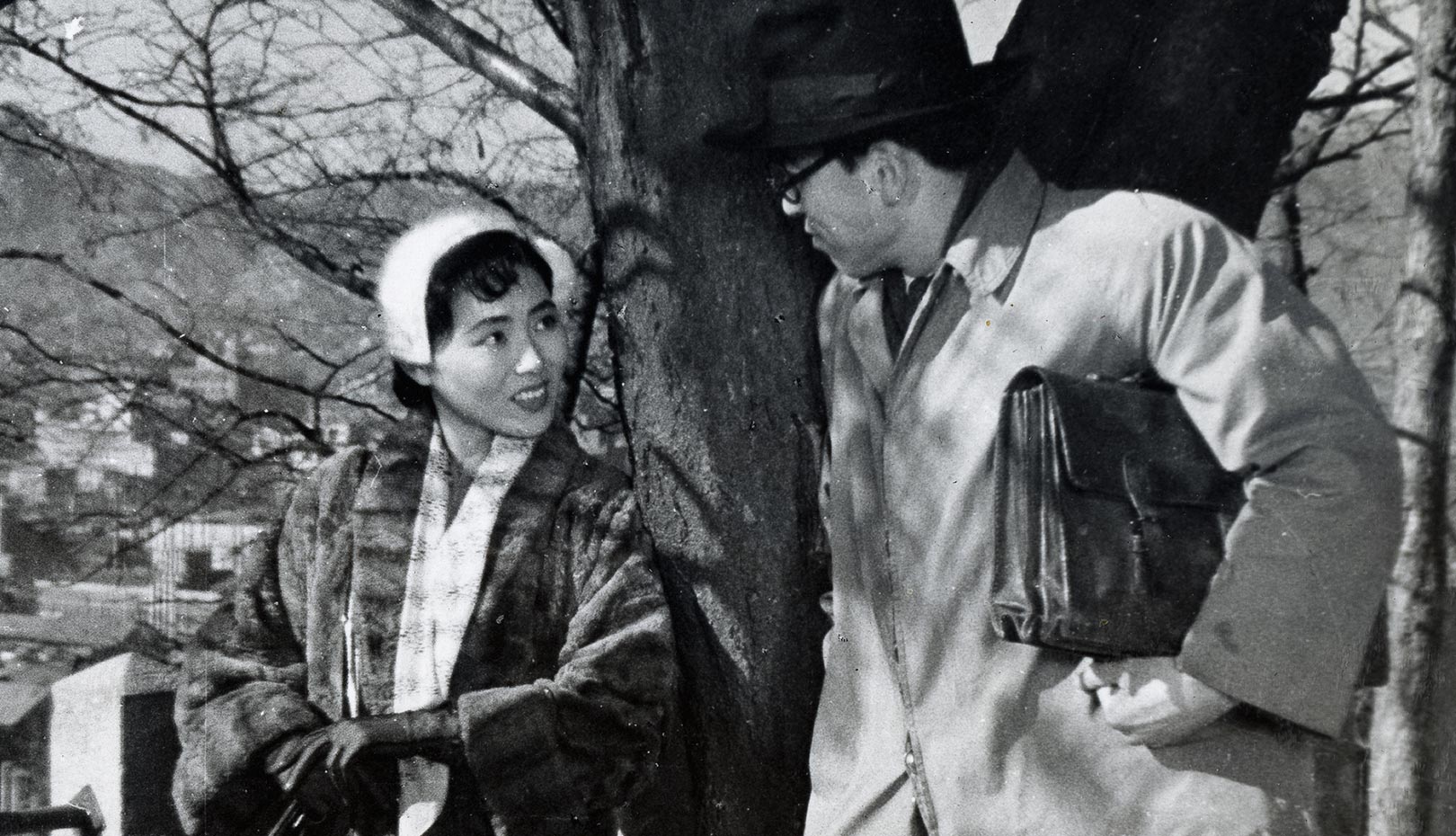 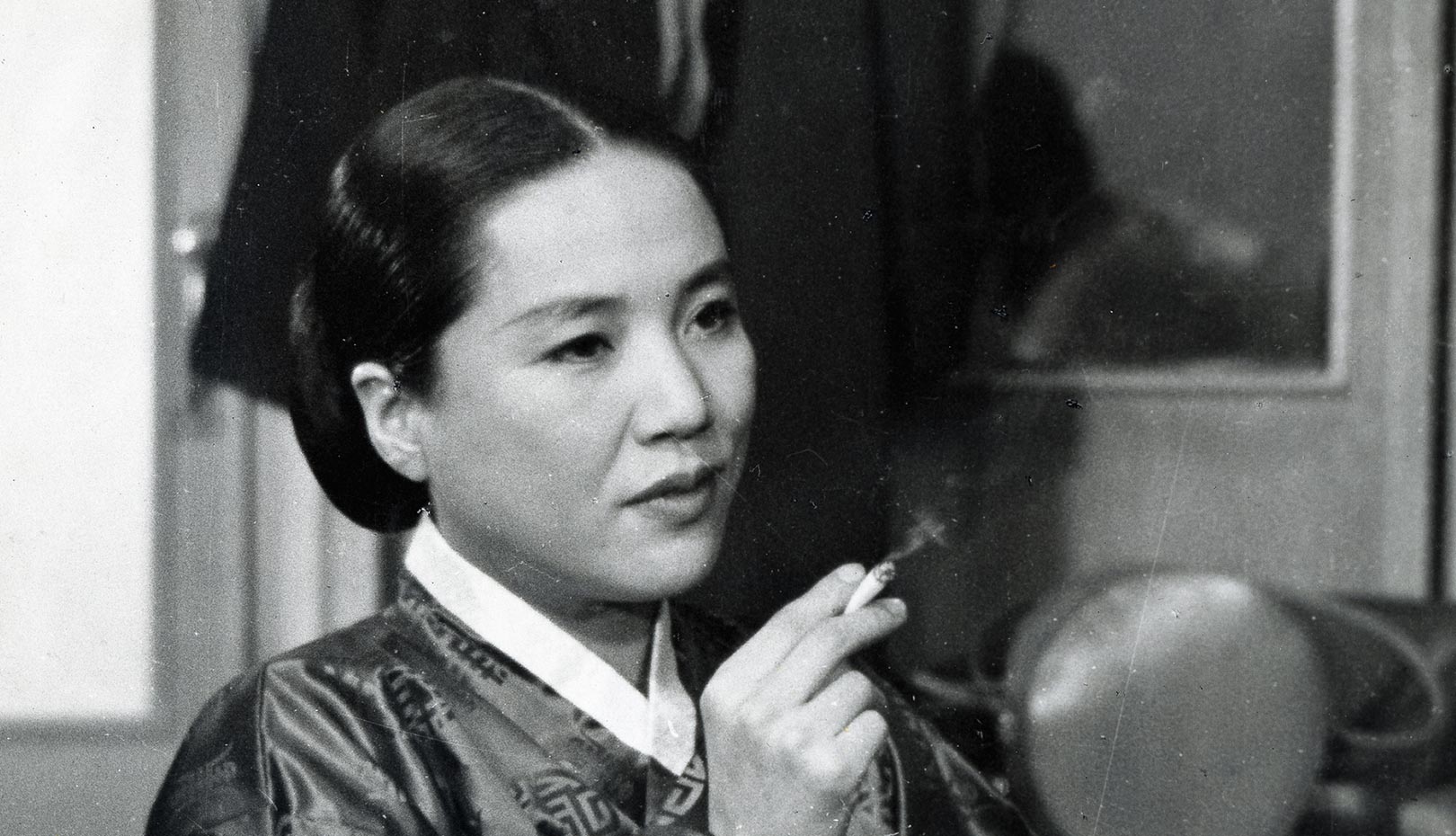 Adapted from JEONG Biseok’s newspaper novel series of the same title, Madame Freedom was the biggest hit of the time—numerous sequels and remakes were constantly produced after it. The film focuses on OH Seonyoung, the wife of a college professor, who gets hooked on dancing with a young man, repents her misbehavior, and returns to her family. However, before she gets into dancing Seonyoung starts working as a store manager and becomes part of ‘consumption culture,’ in the process meeting various women who are ‘economically active’ such as laborers, entrepreneurs, and speculators. The spectrum of post-war women’s desires that Madame Freedom demonstrates is wide and complex. As such, Madame Freedom shouldn’t only be considered as a story that punishes a woman for having an affair. In particular, the spectacle of the dance hall, fancy clothes, and fun music clearly demonstrate what attracts Seonyoung. This penetrates deep into the audience’s minds, independently from the ending where Seonyoung has to return to her family. In other words, there is a huge gap between what the film wants to talk about (convicting a woman who had an affair) and what it actually shows (post-war Korean women’s desires). The ambivalent view on untended post-war women’s desires helps the audience to understand Madame Freedom not as a mere anti-women text but as an interesting and colorful historical record. [SOHN Irhe]