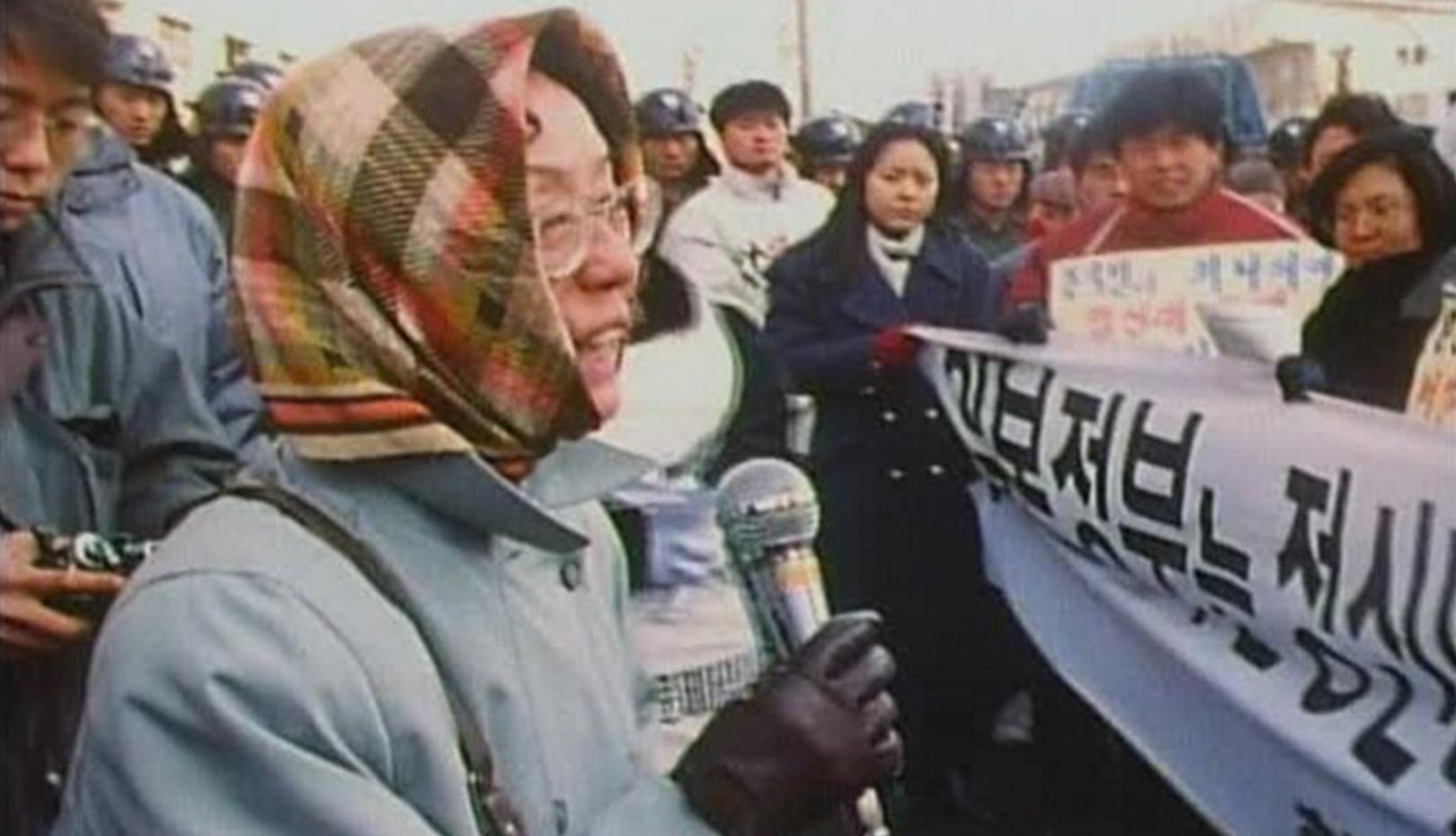 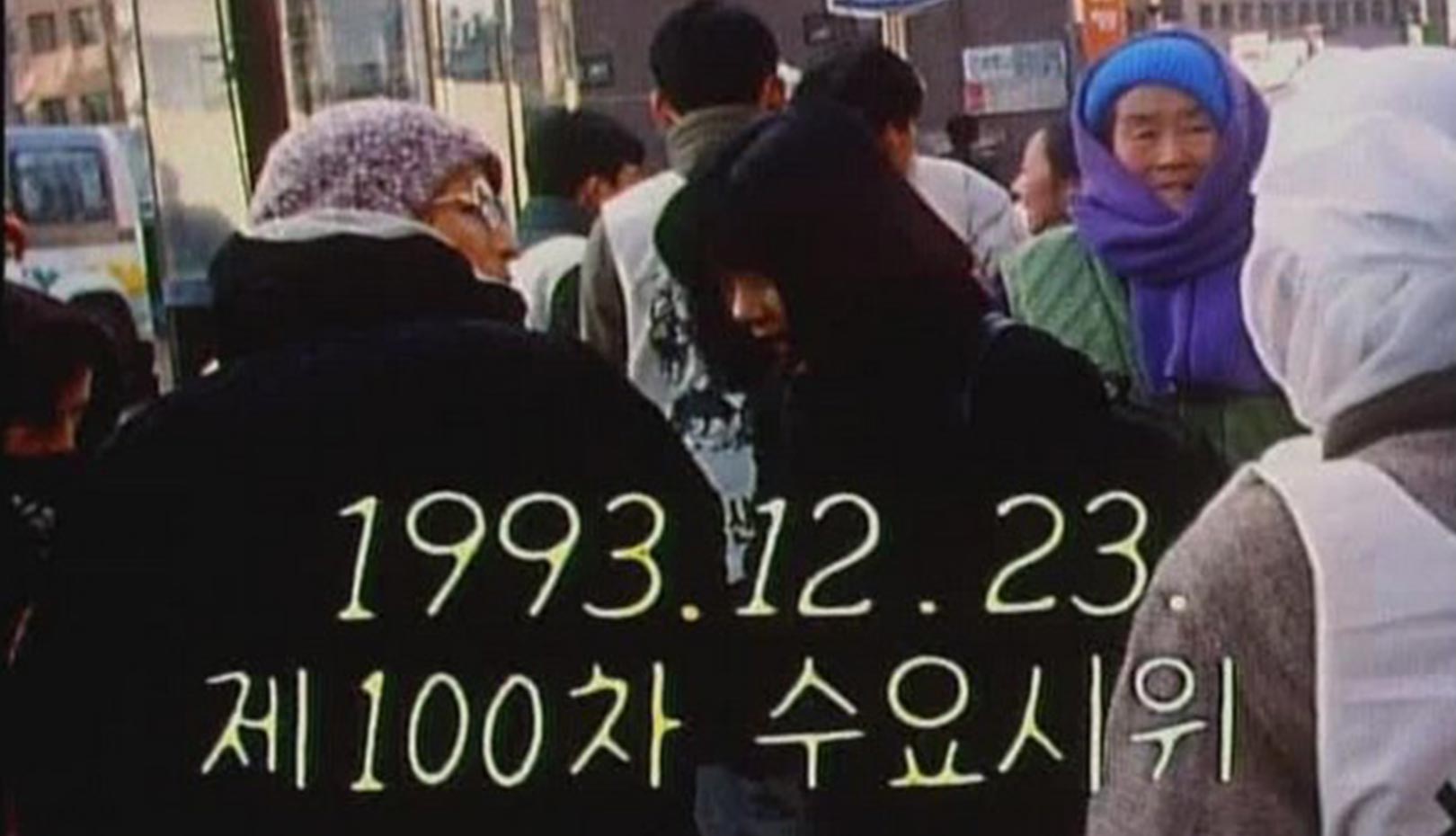 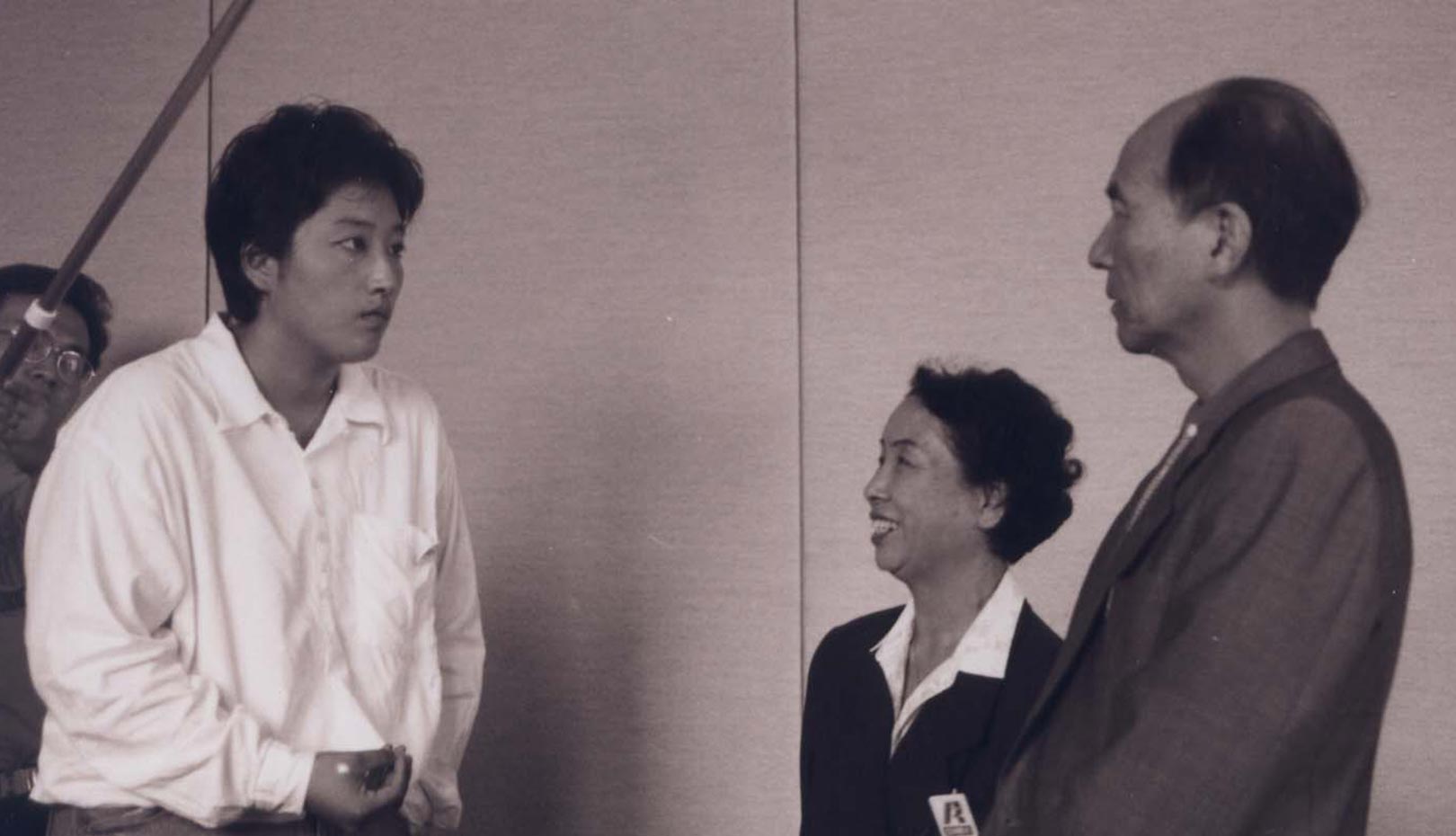 The Murmuring (1995) is the first Korean theatrical documentary ever made. It is one of the best films about sexual slavery by the Japanese military. Beginning with the scene of the 100th Wednesday Demonstration in 1994, the documentary film features women in the House of Sharing, including KIM Haksoon, KIM Soondeok, PARK Okryeon, LEE Youngsook, PARK Doori and GANG Deokkyeong, as well as a Korean-Chinese victim in Wuhan, China. At the time, no one knew or wanted to know about comfort women, as the news focused on men as the nation’s liberators, according to YOON Jeongok, the first representative of the Korean Council for the Women Drafted for Military Sexual Slavery by Japan. Her statement shows Korean society’s attitude towards comfort women at the time - only men joined in the independence movement, and comfort women survivors must keep silent because of embarrassment. The Murmuring changed that by shining a spotlight on the issue and providing a platform for the surviors' voices to be heard. They shout, “Compensate!” at the weekly protests. They sometimes dance and sing, and become artists when they draw. They said, “even when we are gone,” Japan must record their mistakes in history textbooks, erect a monument and give them a full apology and compensation, not consolation payments. Their voices represent universal human rights and peace that go beyond individuals seeking justice. The women are activists for world peace. They made up their mind in going public with the issue because it is not certain whether war could break out again. Today (2019. 8. 4), another survivor passed away. Now, only twenty survivors officially remain alive. It is time for us to listen carefully to their murmurings. [HEO Yoon]