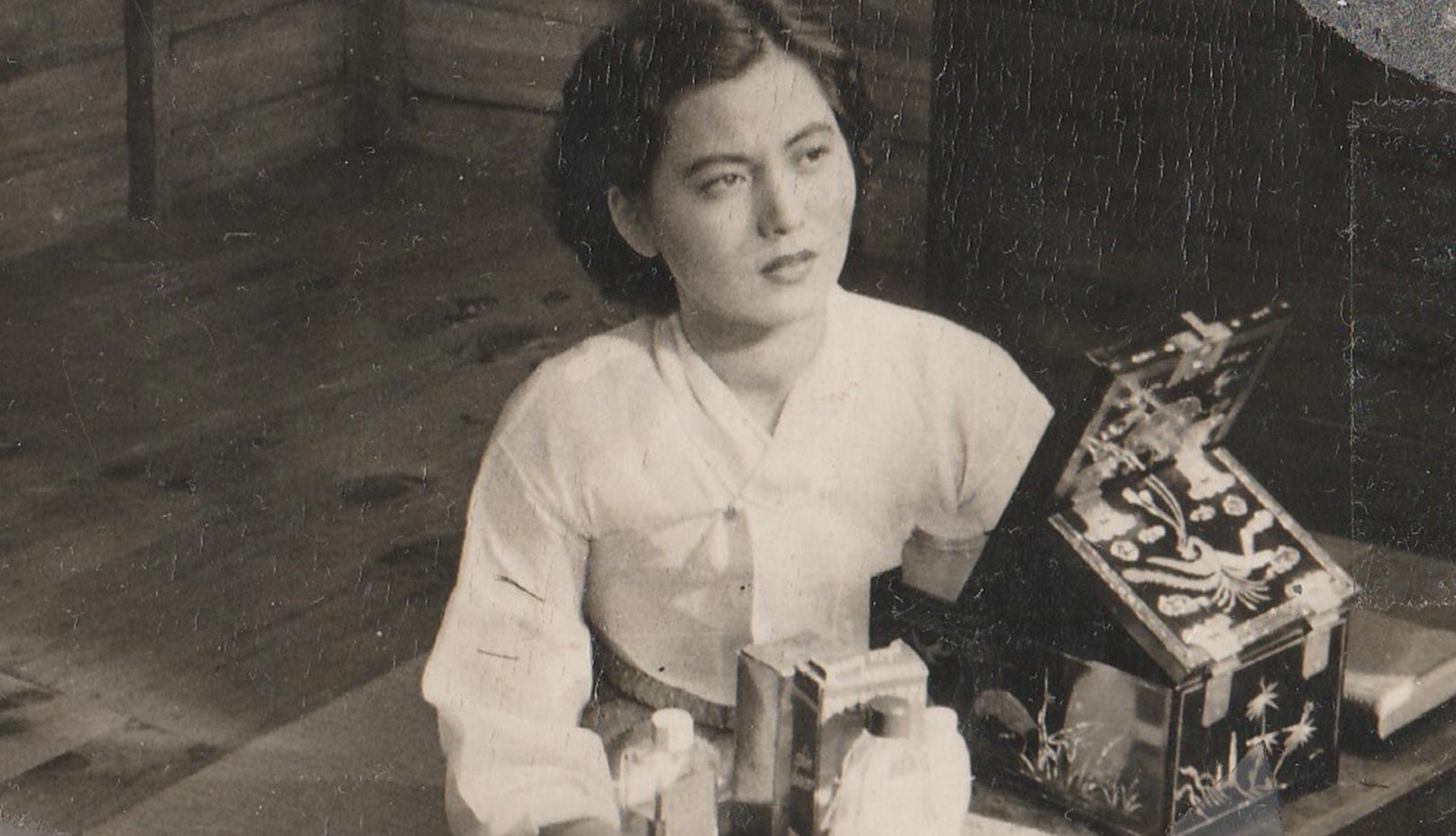 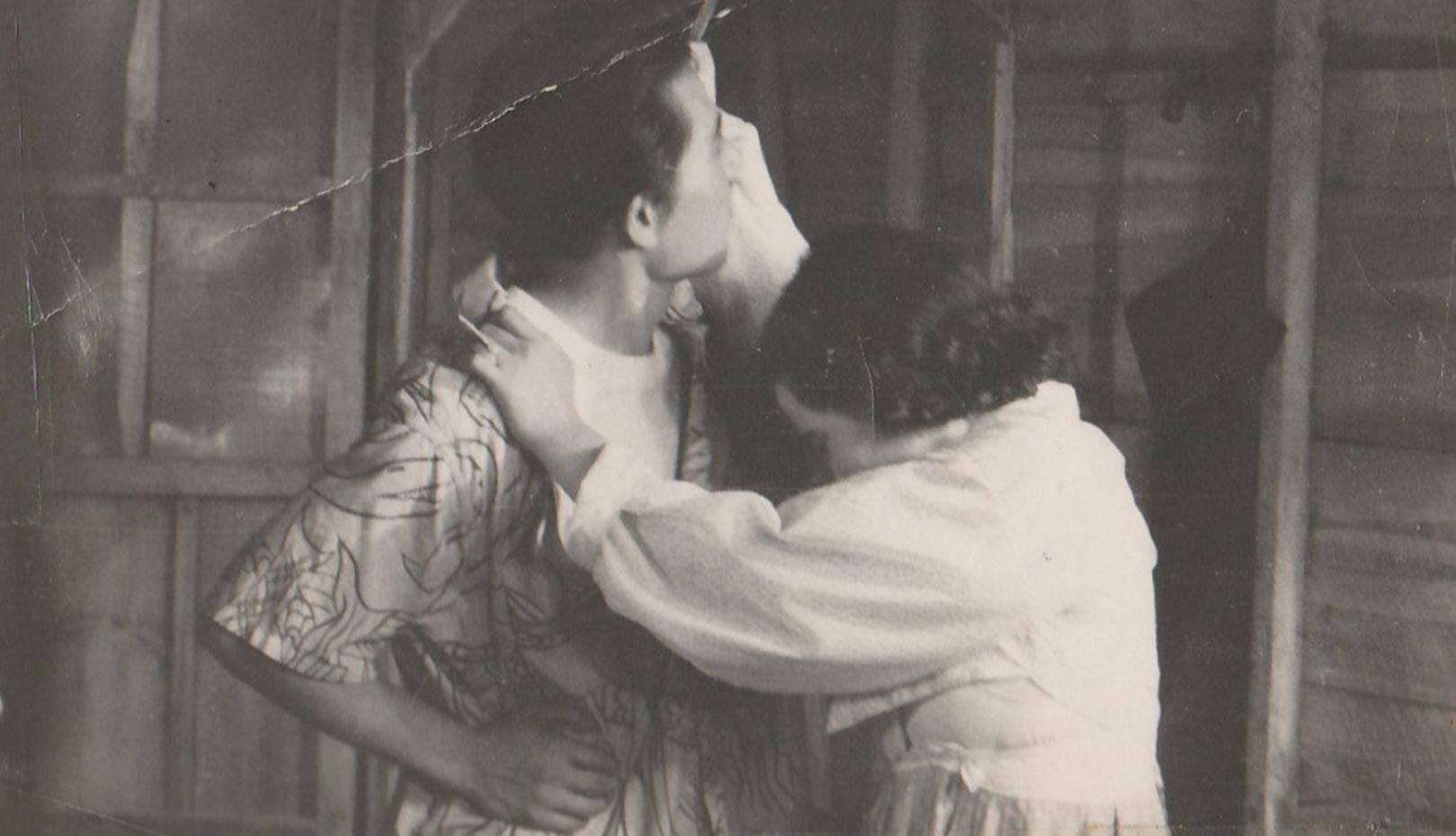 The Widow is the first and last film of Korea’s first female filmmaker PARK Nam-ok, who passed away in 2017. This film had been forgotten for a long time until it was screened as the opening film of the 1st Seoul International Women’s Film Festival in 1997. The picture of PARK Nam-ok with a child on her back testifies to the challenges she had to face in order to continue with both childcare and work—which echoes Shinjas agony, The Widow’s main character. The film starts with the subtitles reading: “There was a widow in the neighborhood. She was a sunflower even in the face of hardship.” Behind the subtitles, Shinja young daughter stands awkwardly. To Shinja, was her daughter the hardship or the sun the sunflower looks at? Shinja loves Taek and dreams of a new life with him, but she’s constantly reminded of the daughter who is all alone. At first glance, it seems like Shin is struggling between her role as a mother and her desire to love, but the two options are not contradictory. In fact, both her daughter and lover are two challenging desires for Shinja. She needs money to raise her child, so often leaves her alone. She doesn’t want to risk chasing after love, when her lover has other women. So either way, Shinja is engulfed with desires that cannot be fully satisfied. The Widow by PARK Nam-ok is a film by the first Korean female director, as well as a women’s film that thoroughly explores the desire of post-war Korean women instead of objectifying them. [SOHN Irhe]