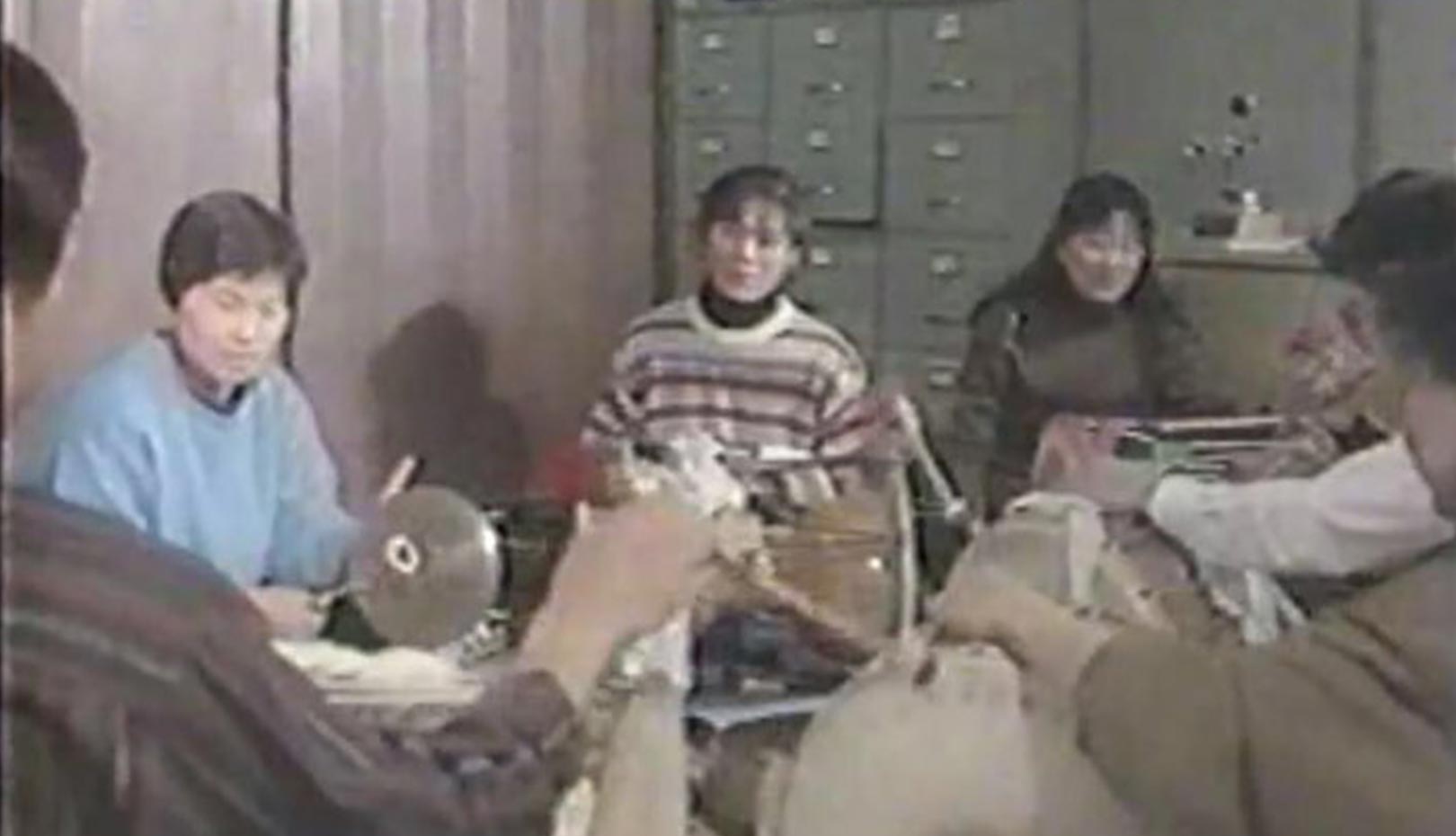 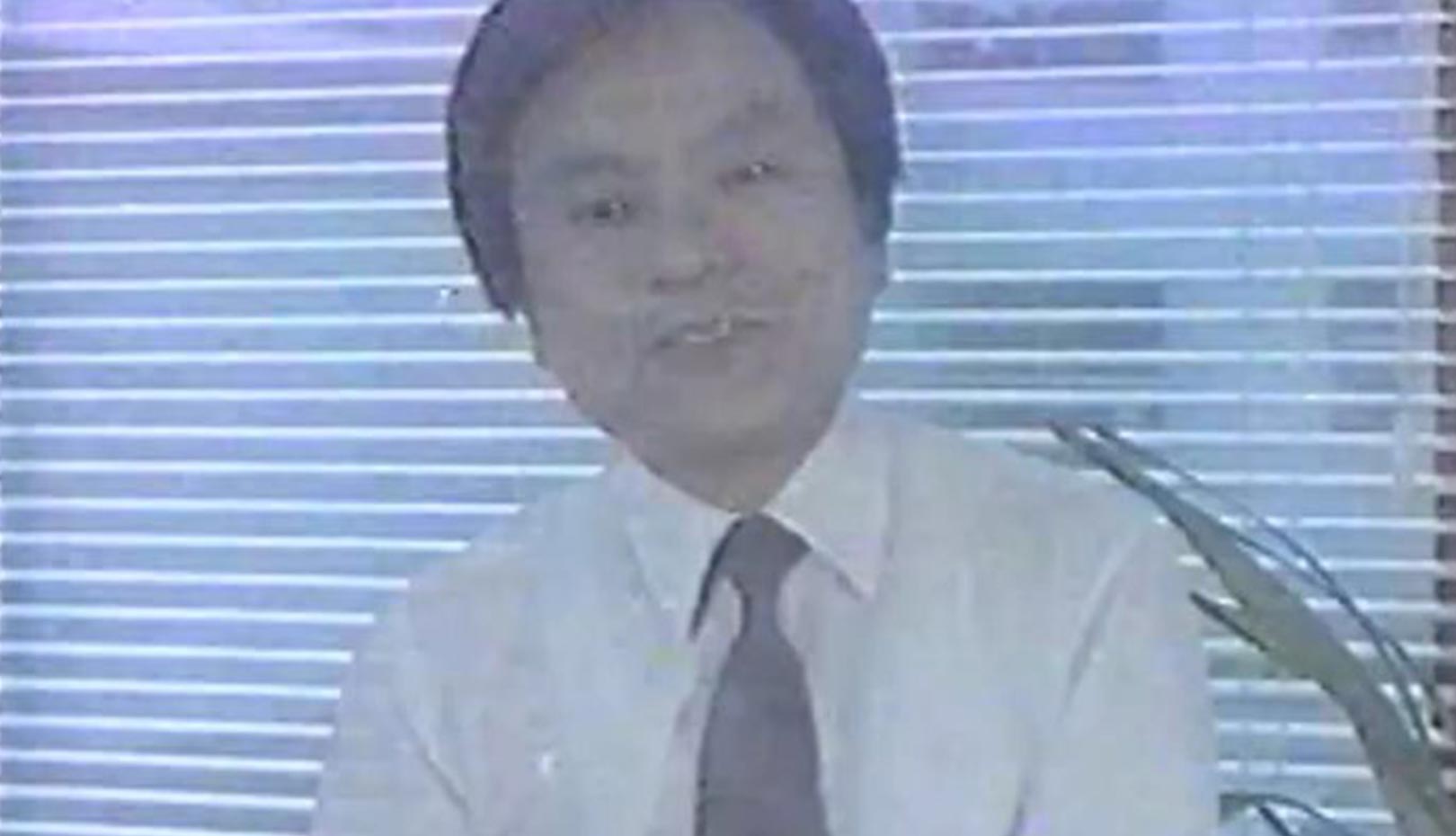 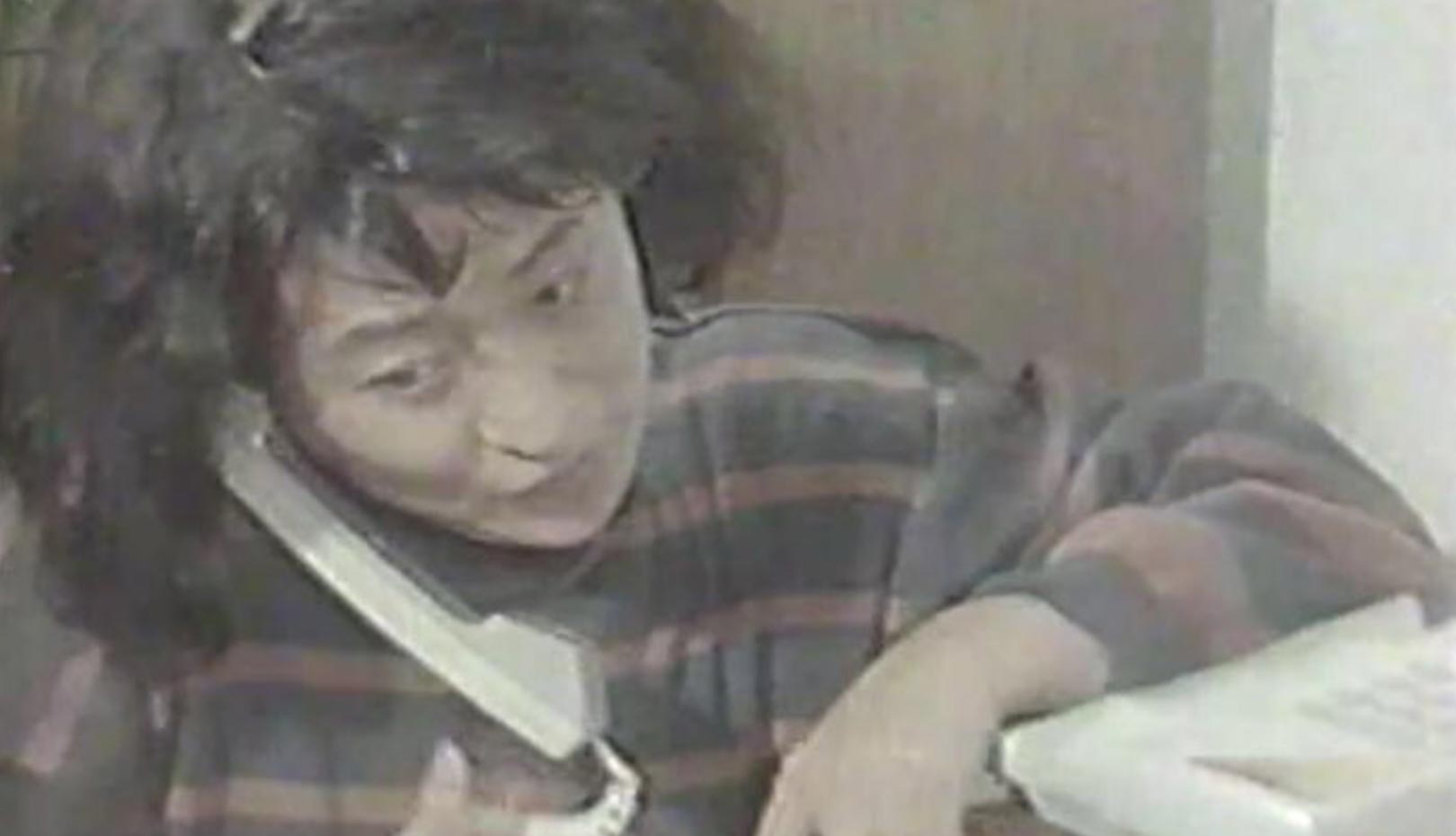 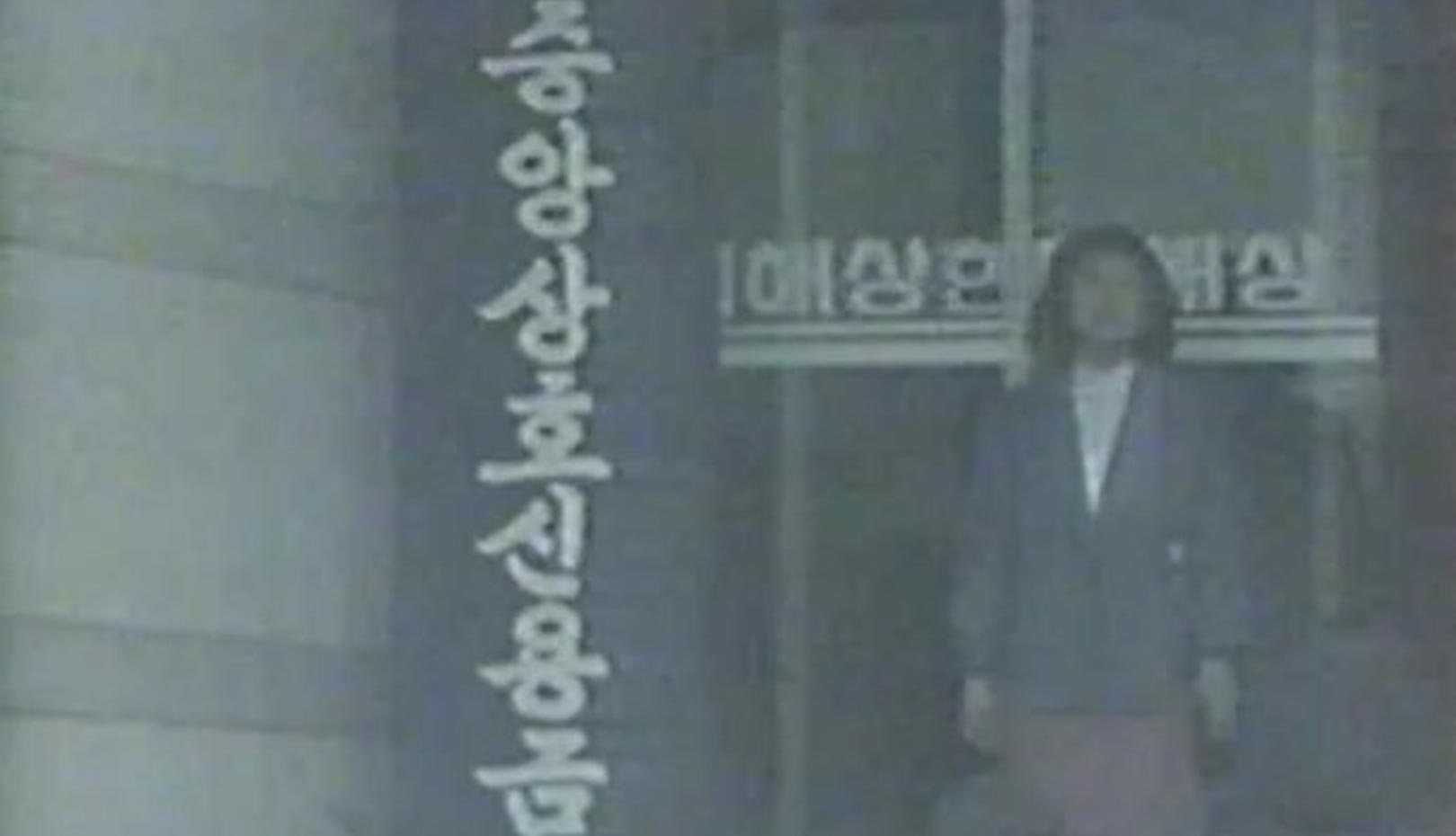 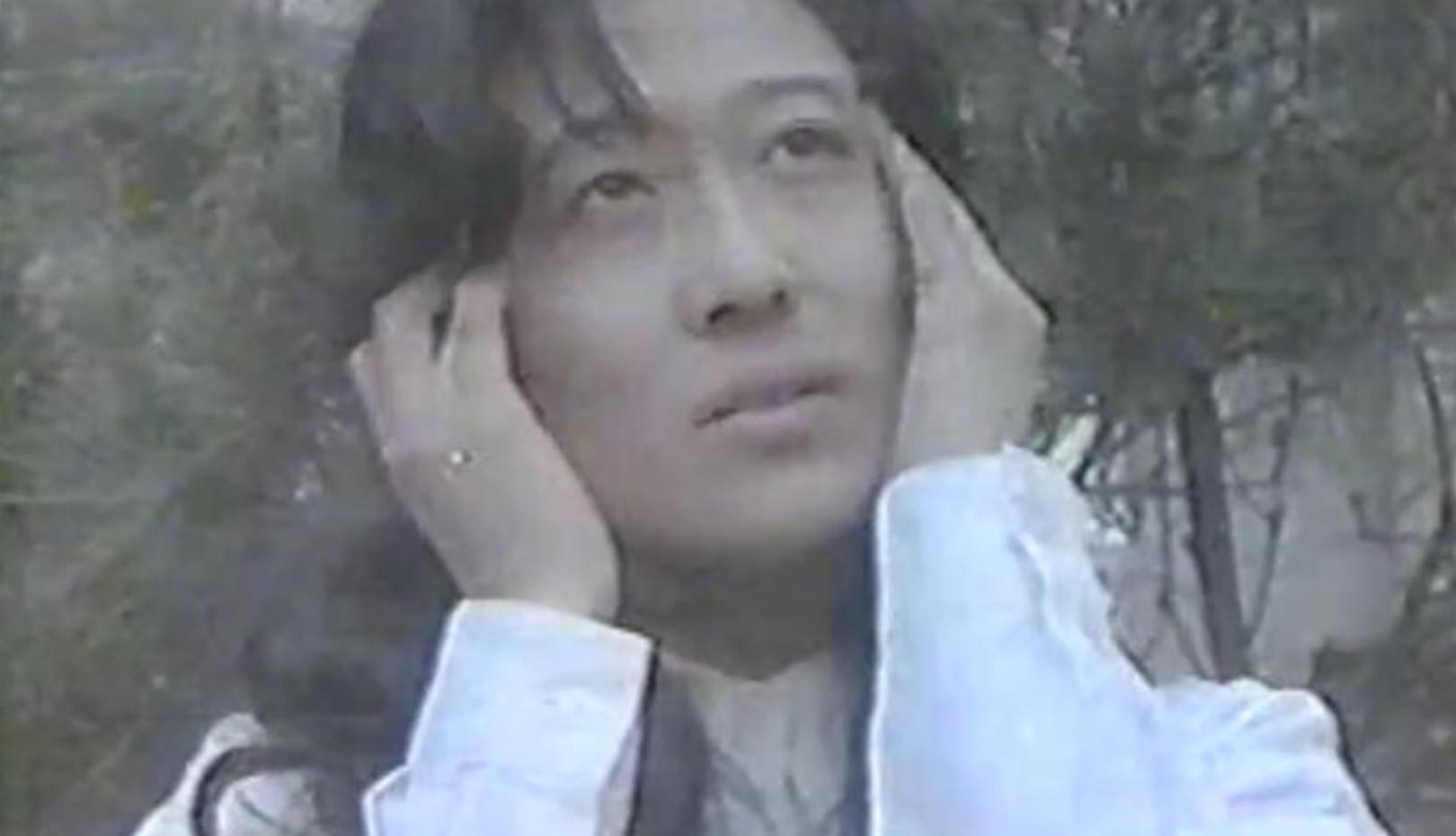 Even Little Grass Has Its Own Name

Co-produced by Womenlink and the Feminist Film Collective Parituh, Even Little Grass Has Its Own Name was shot on 16mm film and was the first of its kind in Korea to address the issue of female office workers. The film is divided into two parts. Part 1 is about the conflicts of married female office workers who suffer from undertaking office work, housework, and childcare all at the same time. Part 2 focuses on single female workers who break away from being the traditional ‘flower of the company,’ and develop a greater sense of autonomy as they actively participate in forming a labor union.
This film is significant in that it was a collaborative effort between a feminist movement organization and a female filmmaking collective. It focuses on the fact that working conditions and gender oppression are different for married and single office workers. Furthermore, it made a fresh attempt to connect the two parts with a women’s debate sequence. The intention to reveal the working conditions and lifestyles of each female worker, and to open conversations to consider them as a community, is clearly projected in the movie title, in its content, and in its form. [KWON Eunsun]