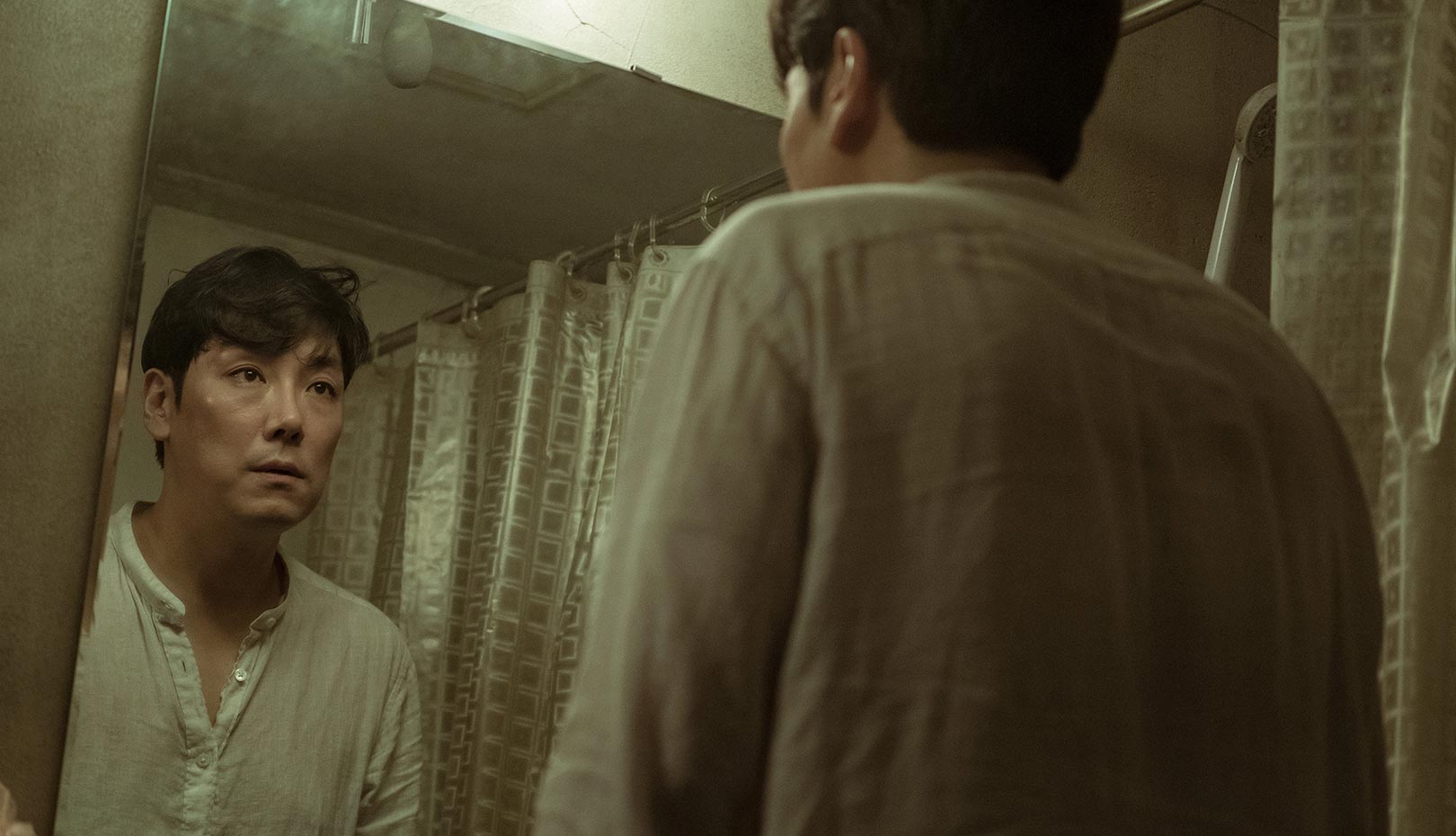 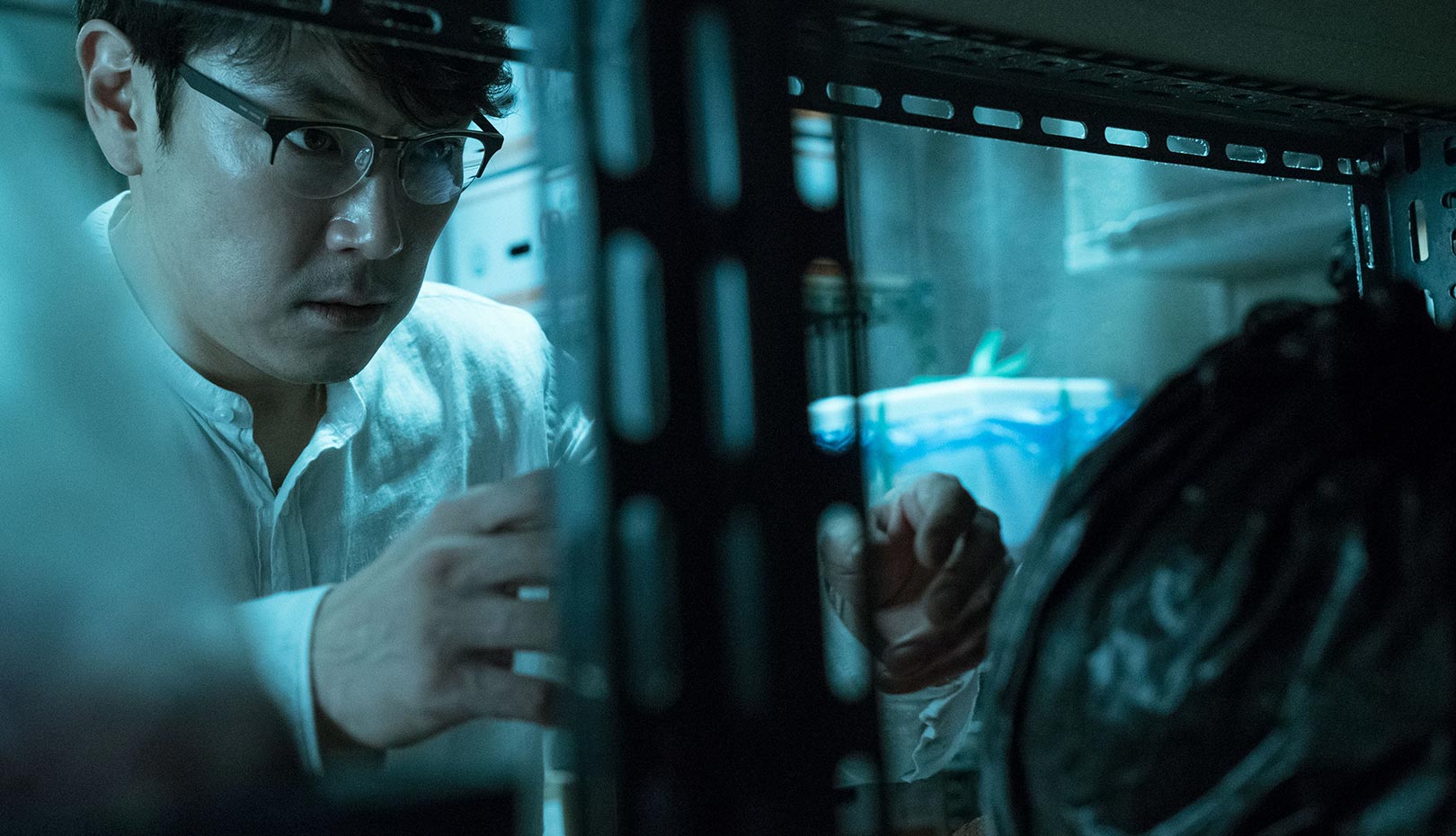 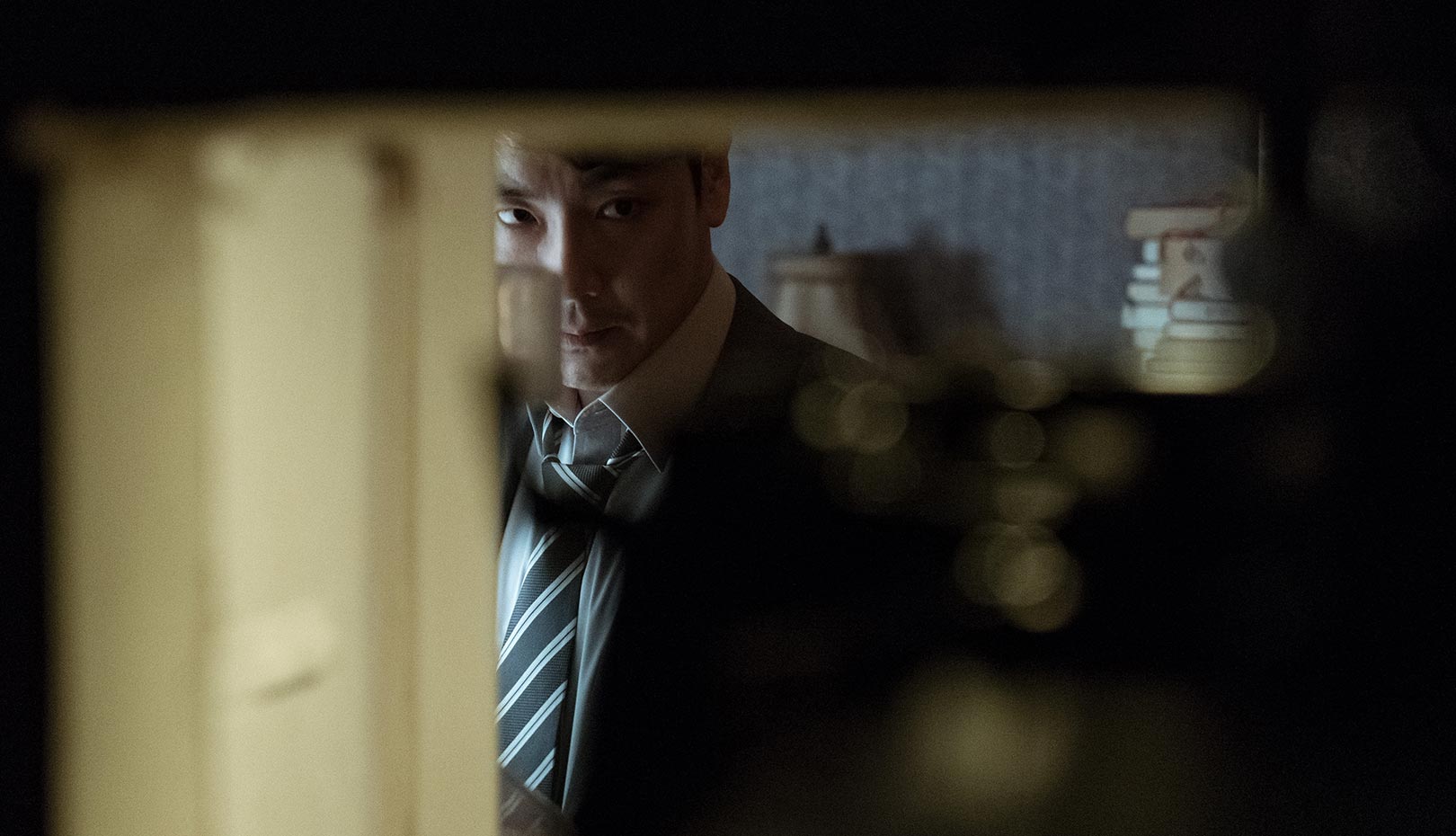 Physician Seunghun divorces his wife Soojeong after his clinic becomes bankrupt, and is hired in a small clinic in a city that was known for an unsolved serial murder case. Perhaps because of the city’s bad reputation, he has qualms about Seonggeun, the butcher on the first floor of his studio building. While performing an endoscopy on Seonggeun’s father JEONG, who has Alzhemeir’s disease, Seunghun hears something that he says while half-asleep. Seunghun suspects Seonggeun, and his father JEONG and fears them. When another murder takes place in the city, Seunghun’s suspicion turns into conviction.
The director that has made prominent horror thrillers ever since her feature debut The Uninvited, and portrays the anxieties of the fallen middle-class through psychological mystery thrillers. Although it deals with atrocious themes like murder, this is a genre film that focuses on the exploration of the human mind over displays of violence. [LEE Youngju]