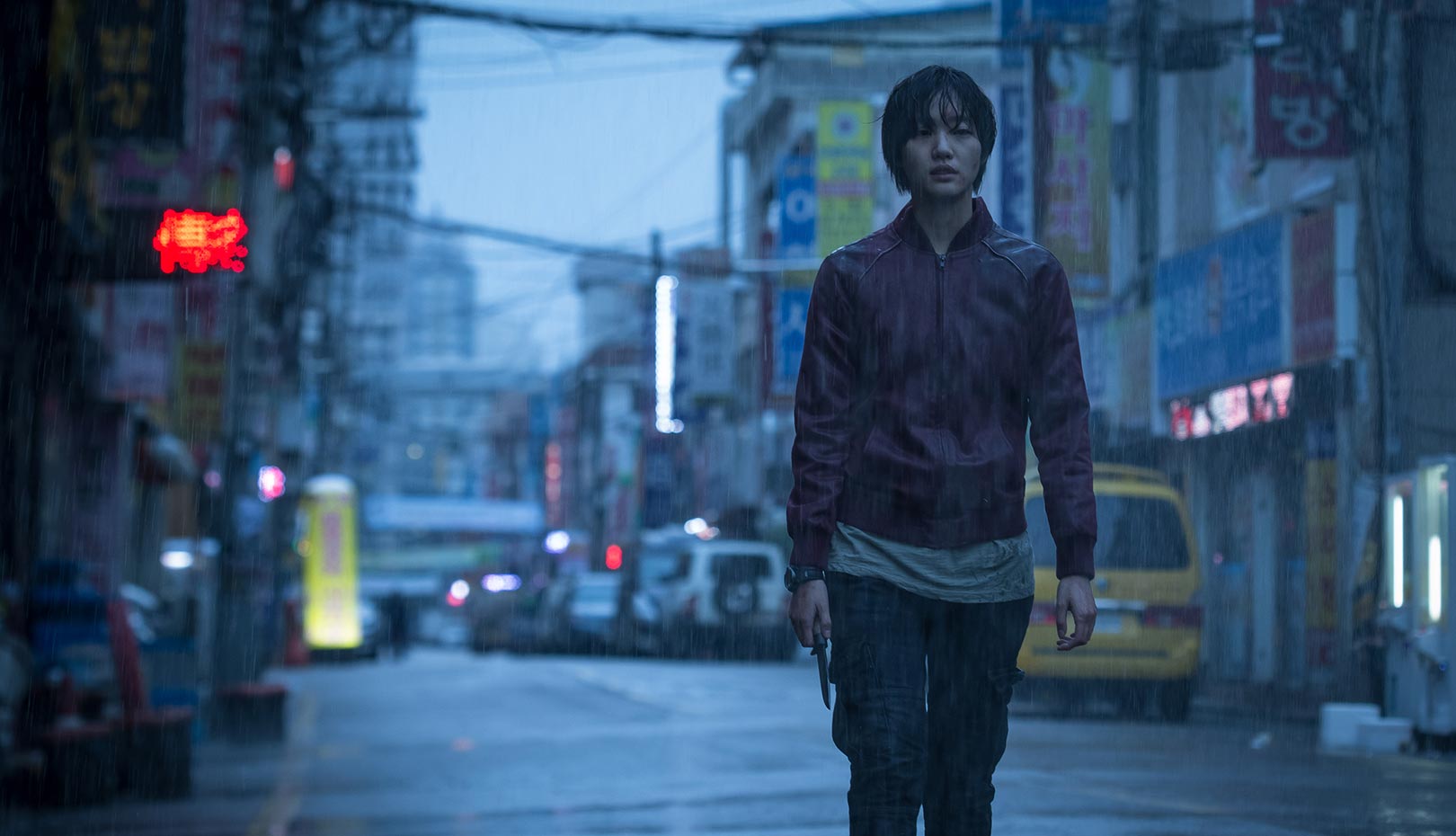 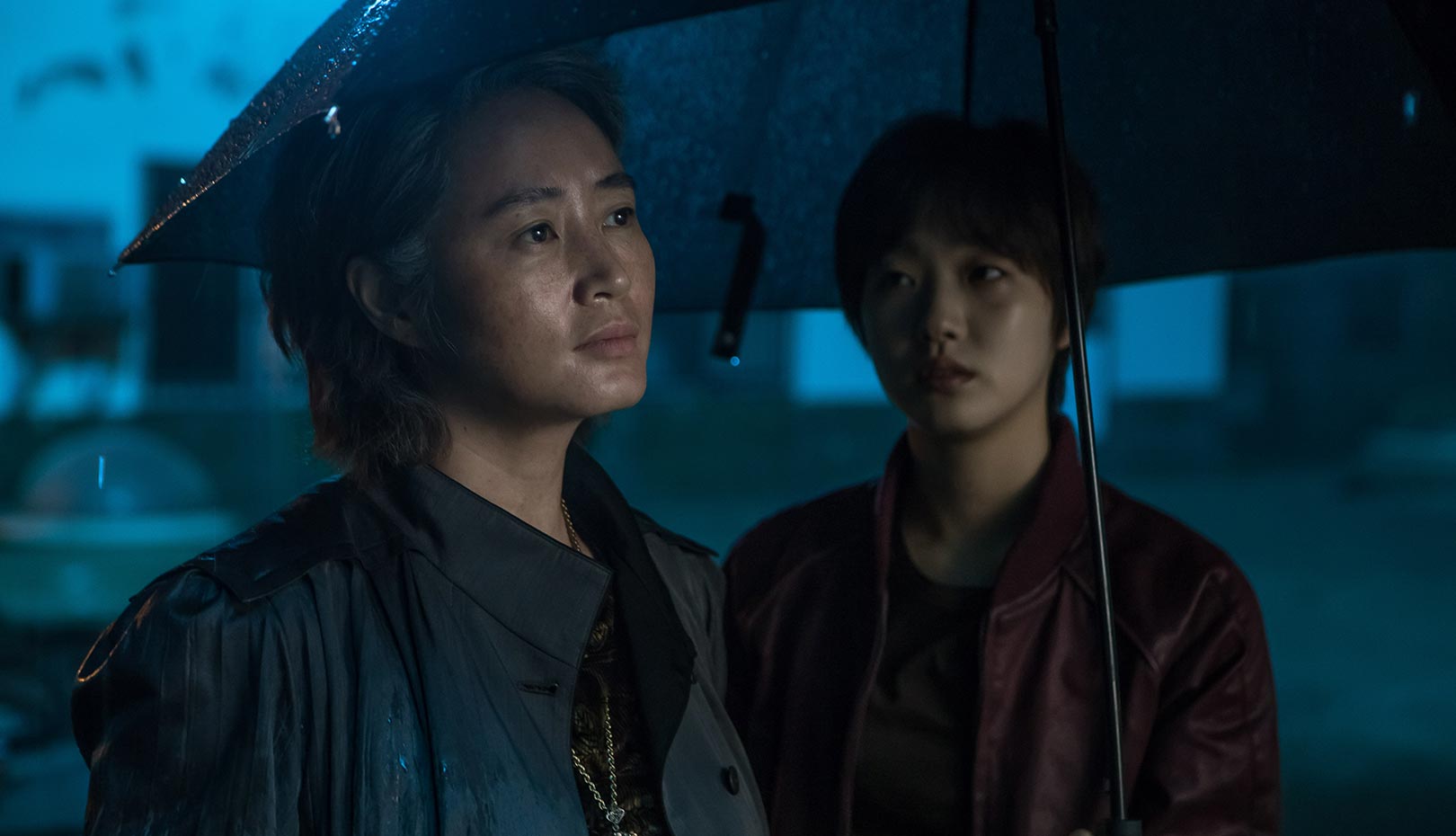 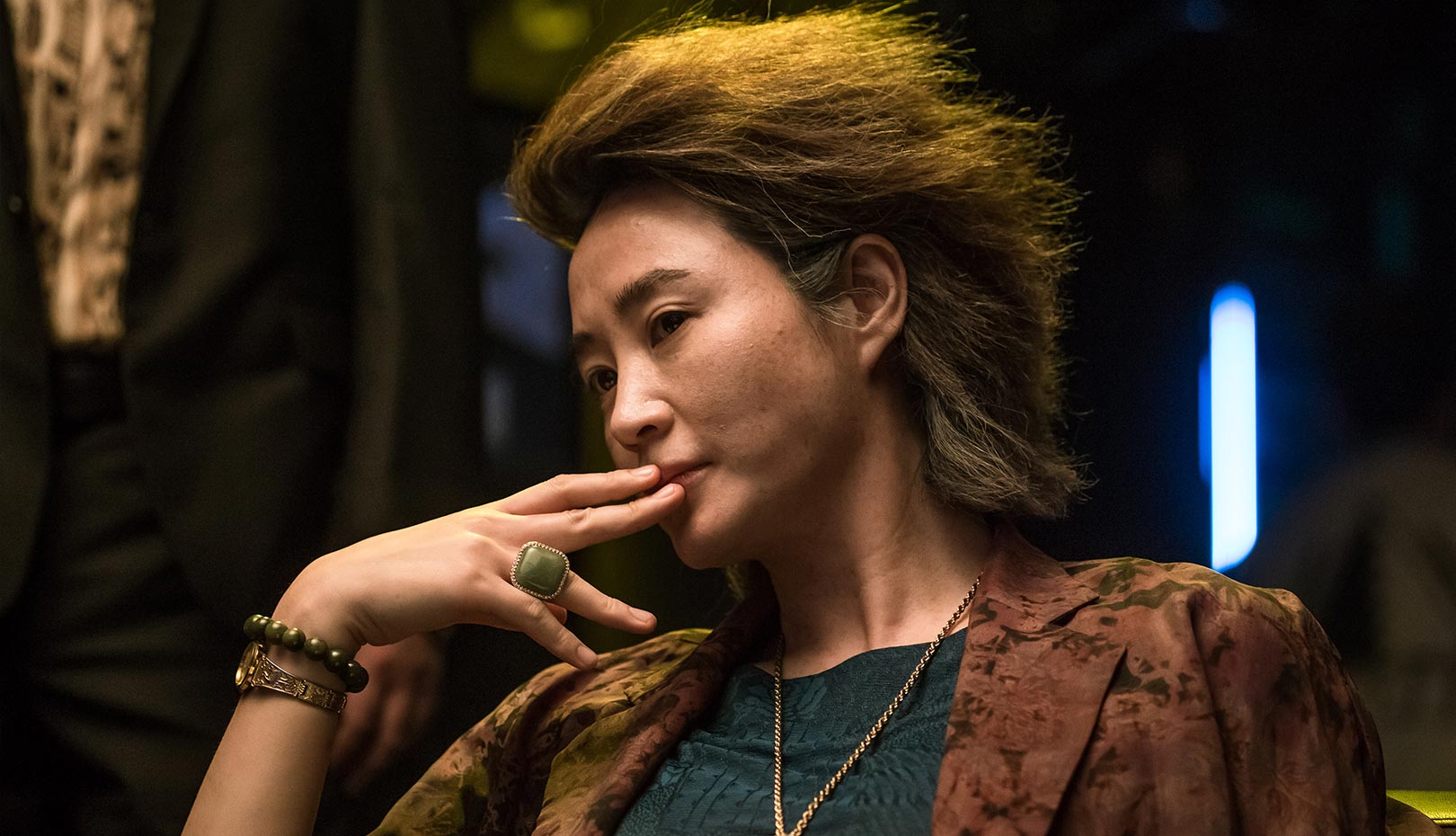 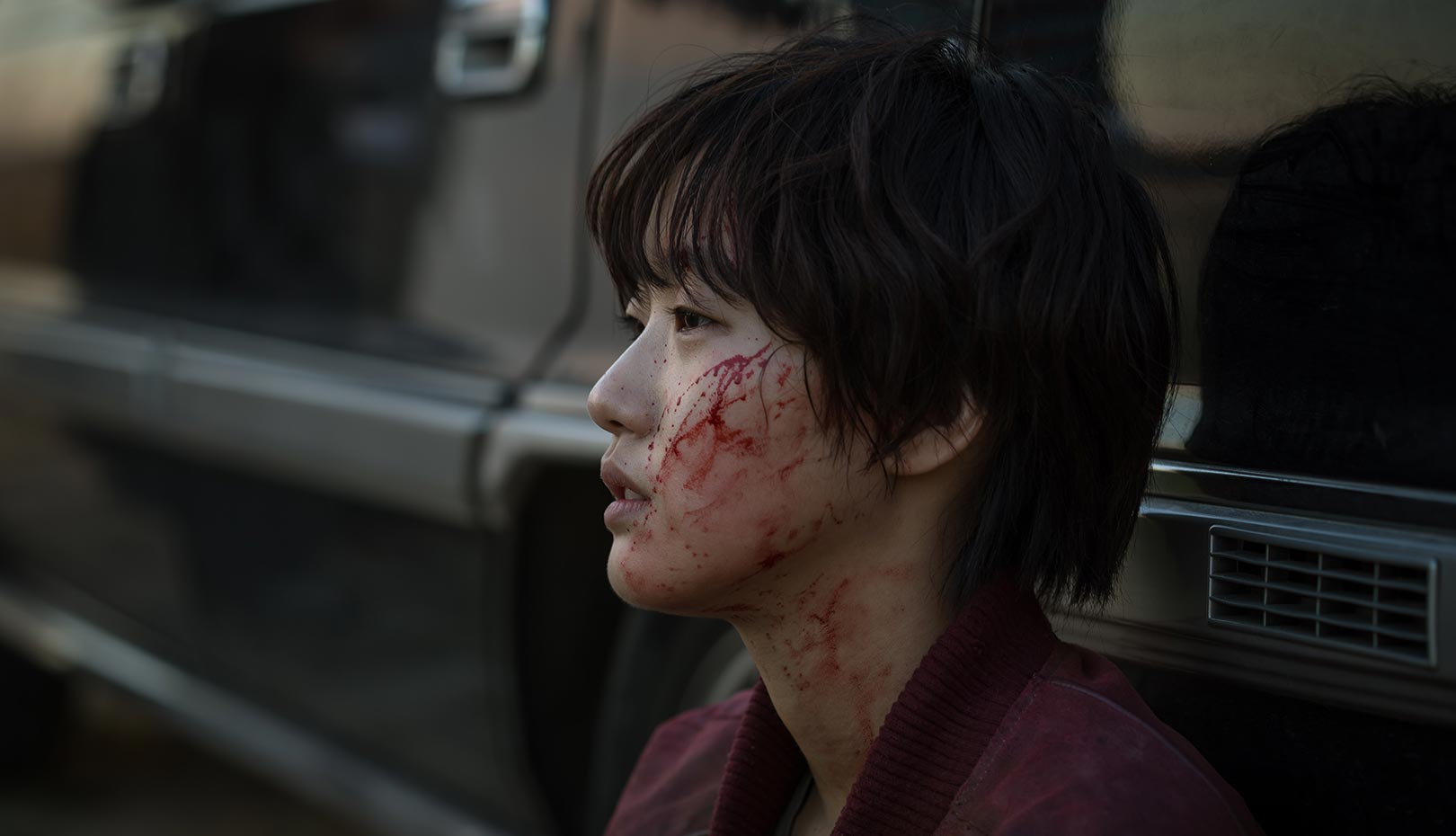 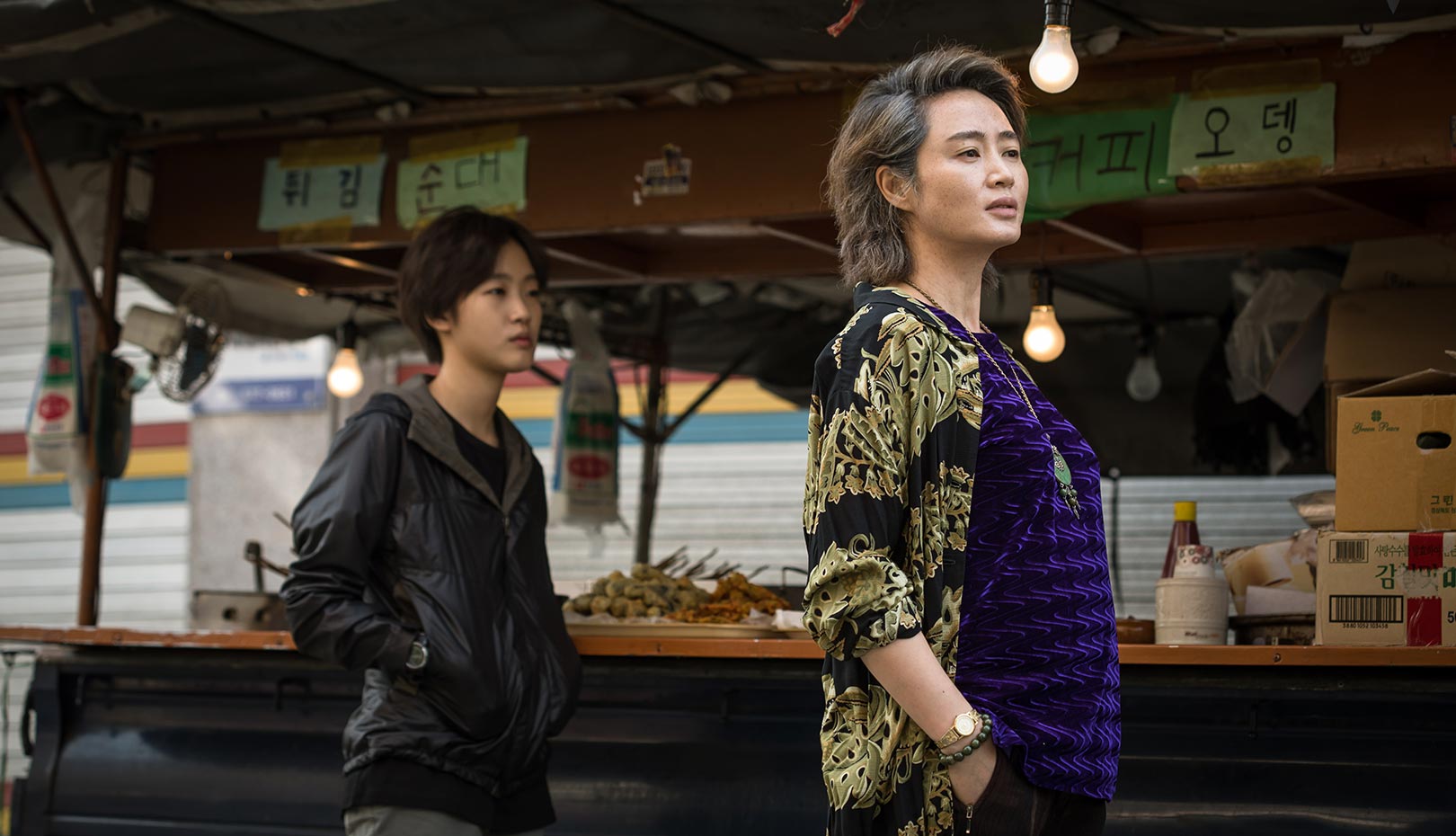 “Once you are useless, I will kill you.” These are the words Ilyoung, who grew up on the streets after being discovered in coin-locker #10 in a subway station, hears from ‘Mom’ – the godmother of the Chinatown black market. Ilyoung and her new ‘family’ learn crimes such as panhandling, forging illegal entry documents, illegal private loans, and human organ trafficking. Though they are not related by blood, their desire to survive bonds them.

Ilyoung establishes herself quickly as she skilfully handles orders and takes care of her accomplices. Yet one day while collecting debt she meets Seokhyun and her world is turned upside down due to his kindness, and starts looking beyond the world she has come to know. When she discovers that Mon’s next target is Seokhyun, for the first time in her life she disobeys orders and her life is placed in danger. Released in 2015, director HAN Junhee’s directorial debut Coin Locker Girl is a film that reverses gender roles prominent in existing hard-boiled noir genre films. The cold-hearted Mom inherited the position after killing her own ‘mother,’ while Ilyoung tries to escape the criminal underworld but is ultimately entrusted with power. The film shows an interesting variation on mother-daughter relationships as women are continuously challenged by men and yet they protect the maternal succession system. KIM Hyesoo plays against type and is frighteningly charismatic throughout the film, while KIM Goeun’s explosive temper emits intense energy. Seokhyun is somewhat too innocent and optimistic yet mirrors the female characters who often turn male leads away from crime, an interesting spin on a typical character within Korean crime noir. It is also fun to look back at these then-rising actors – UHM Taegoo, LEE Sookyung, JO Hyunchul - and how they looked 5 years ago. [CHOI Jieun]