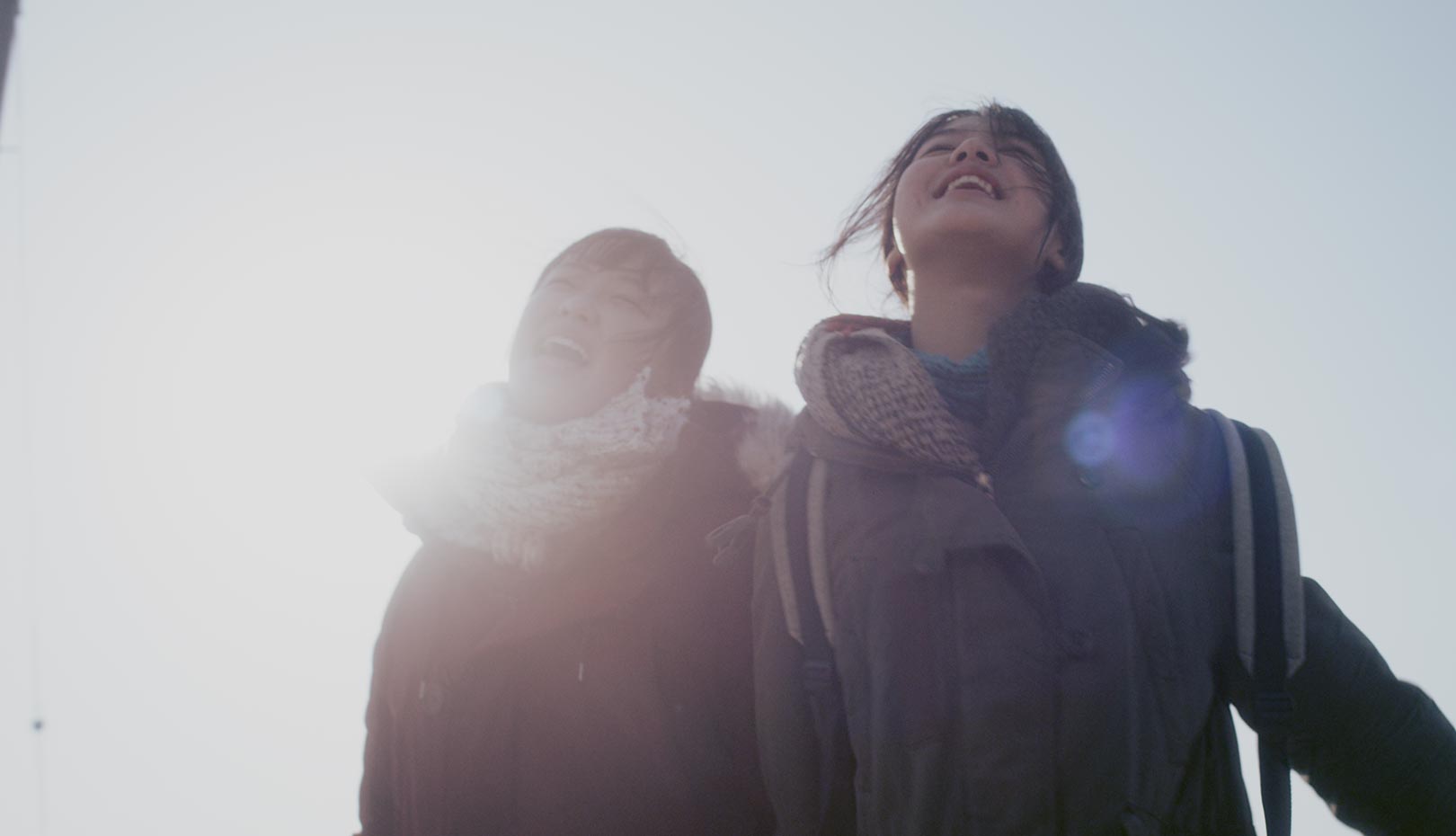 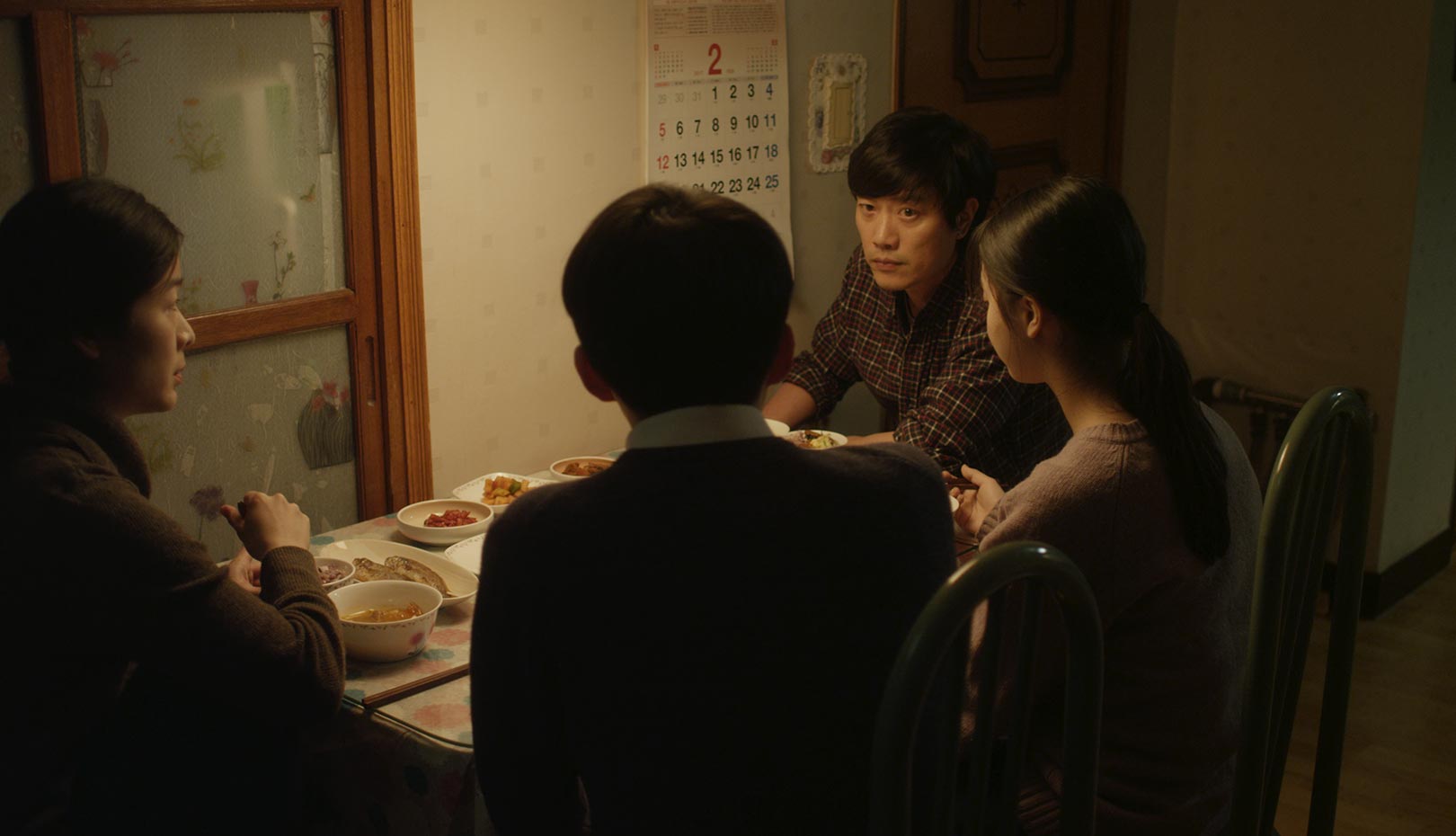 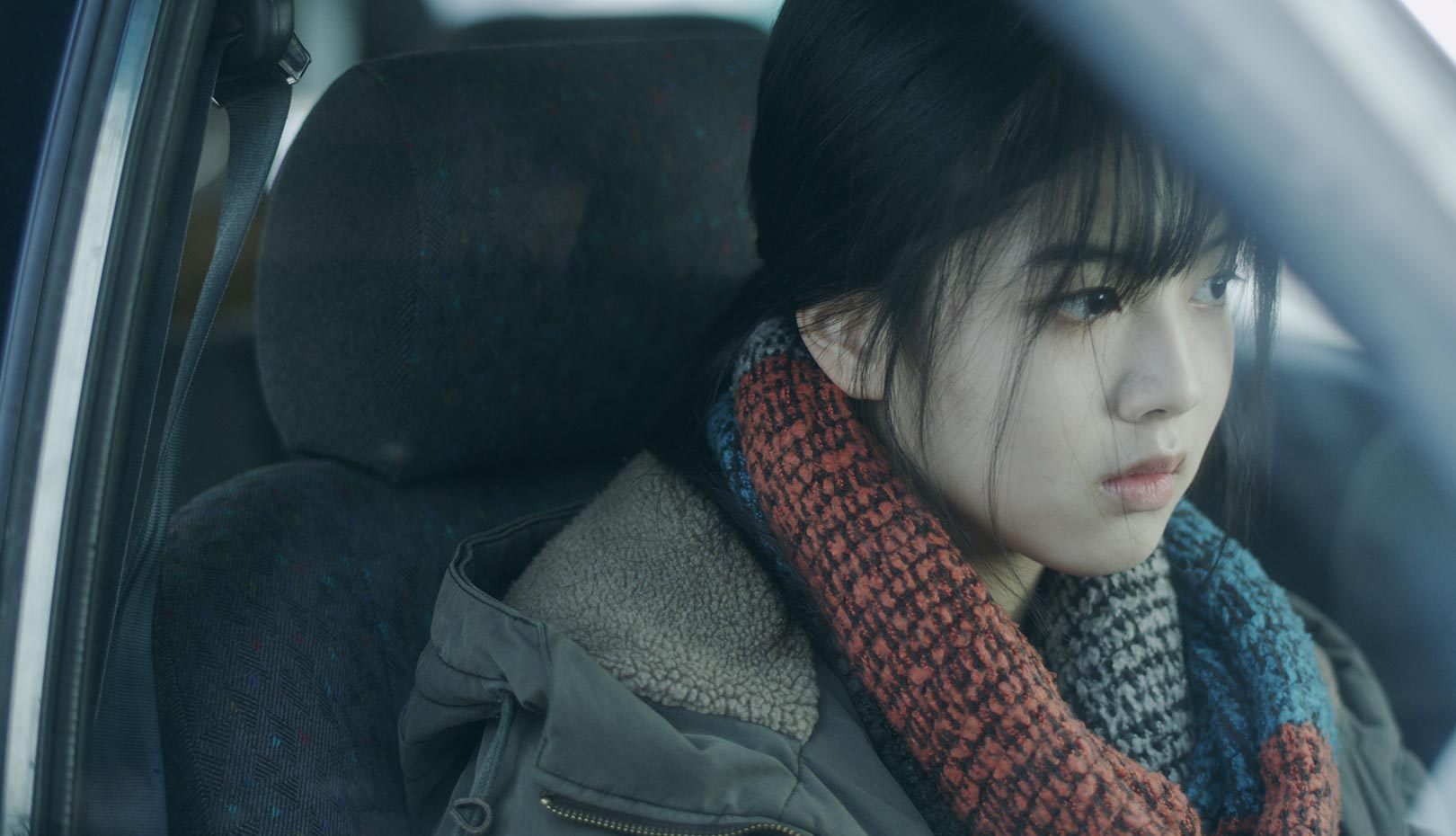 16-year-old Jeongae lives in a shanty town with her father, who has been diagnosed with cancer. One day she receives a letter of ‘request for relative confirmation’ featuring the name of her mother, who left home years ago, and using the letter as the source of information Jeongae decides to search for her mother with her friend Hyojung, who is also looking for her father. While the search begins relatively easily, their unfamiliar and distant adventure becomes tough. They get a lift from a van late at night and as they suspected the driver to be a kidnapper, and while running away they meet police officer Hyunwoong, who has the same name as Hyojung’s father.
Coming-of-age stories about youths on a journey to find family members while relying on faded memories or clues is a relatively familiar premise, however the people and troubles encountered in the process are often varied and create new stories. Director JEONG Heejae wanted to tell a ‘story about people who do not give up’ even when everyone else has told them to quit. JEONG captures the great strength of the characters by taking a step back and allowing the drama to unfold, as Jeongae rarely reveals her emotional state as she holds on to her desolate life while simultaneously yearning for something more. The characters are certainly complex - Jeongae’s father gives up chemotherapy due to the spiralling cost while her sister distances herself further from the family. Hyojung changes her mind regarding finding her father. Police officer Hyunwoong is kind to Jeongae but also has relationship issues with his son. As empathy grows for the characters, it is Jeongae’s indomitable spirit that rises above all. The themes within the film are somewhat heavy topics, yet the sincere friendship between the two girls and their quests warm the heart. [CHOI Jieun]