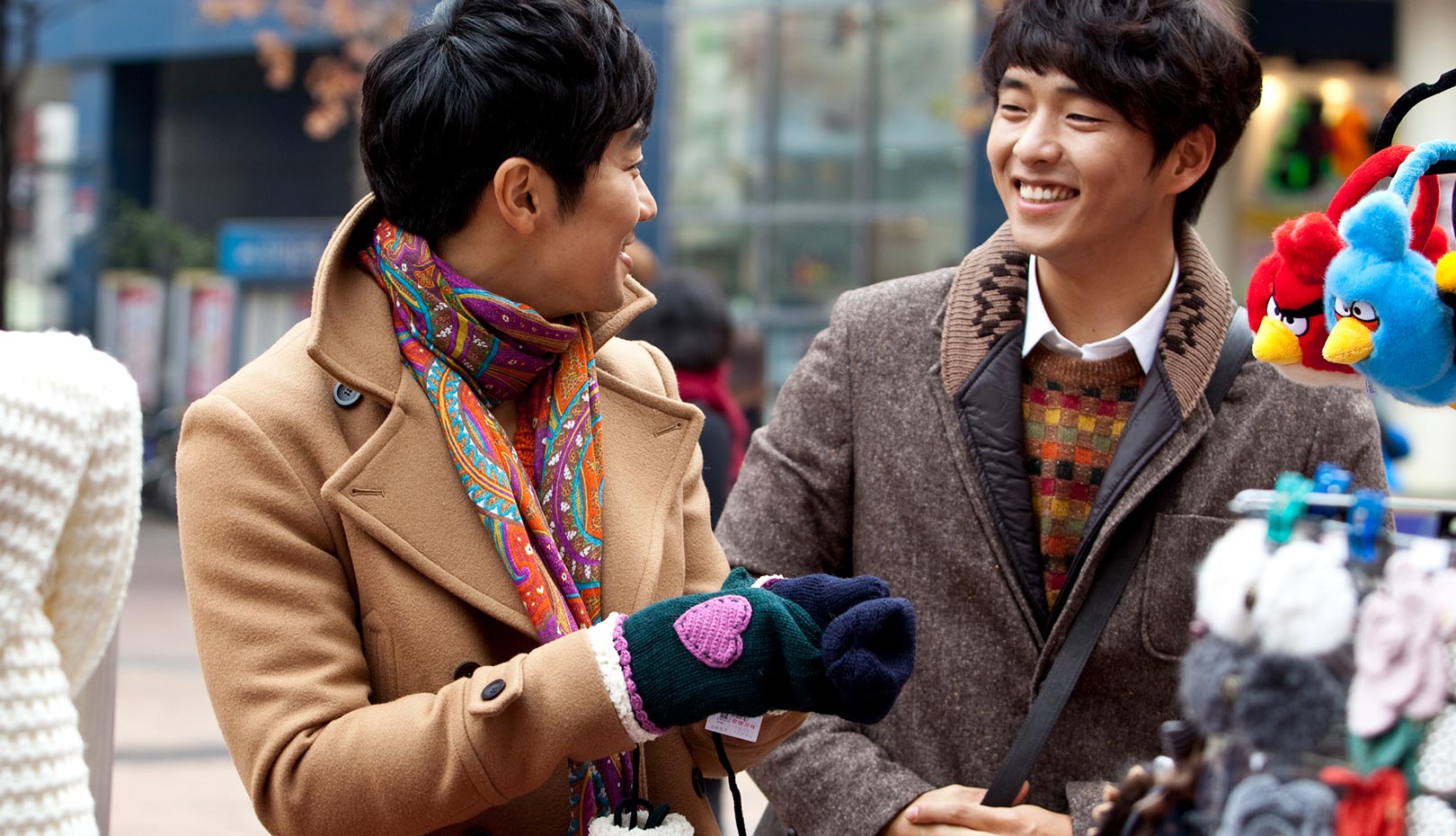 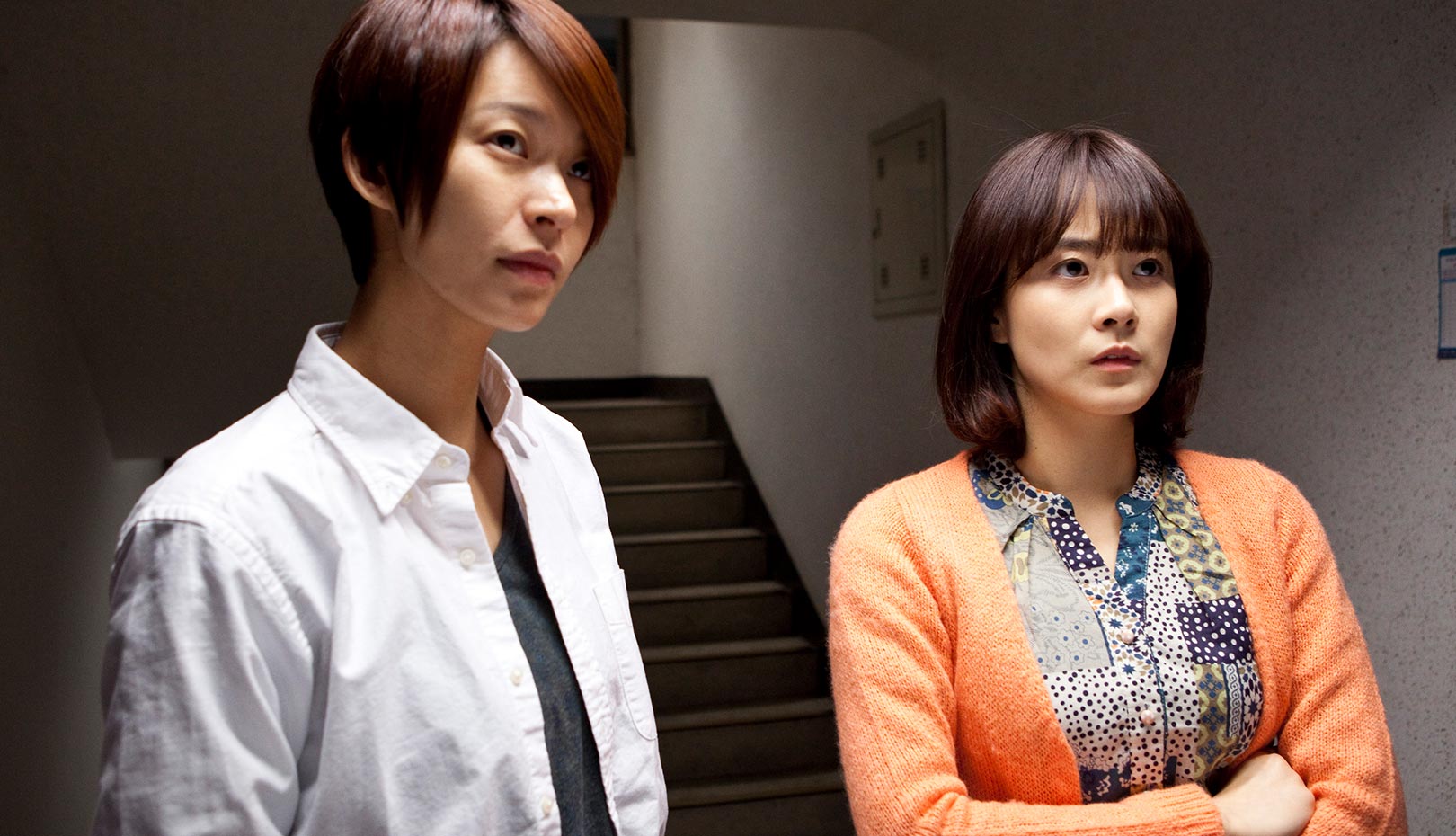 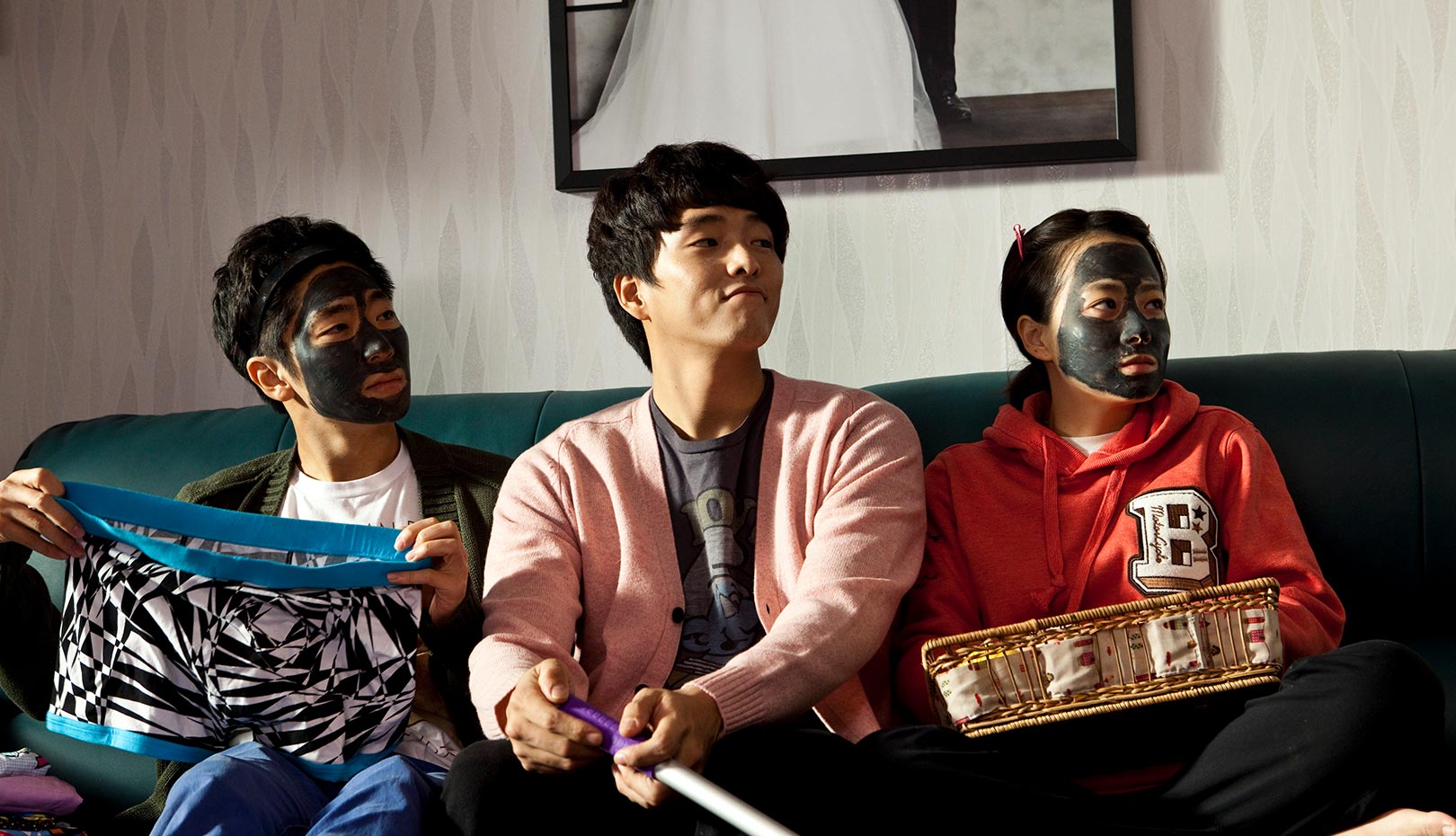 Two Weddings And a Funeral

A man is married to a woman? No problem in Korea. However, this couple has a different story. A gay man, Minsoo wants to get away from his parents, and a lesbian woman, Hyojin wants to adopt a child. Both of them work at the same hospital. To achieve their wishes, they agree to have a fake marriage. Outwardly they appear to be perfect newlyweds. However, both of them have a lover who lives next door, and they enjoy double lives. However, because Minsoo’s parents often visit the couple’s house without warning, Hyojin’s life never gets easy. There is always a risk of being caught in their fake marriage. The film shows various people who don’t even distinguish between gay and transgender people, and their misconceptions. It also reveals the lives of gay people. The feminine gay men in the meeting add some humor and sweetness to the film. When their scheme is exposed, Hyojin courageously takes charge of her life and can afford to worry about her fake husband. How will she live after this? The film tackles a rather serious subject matter through a pleasant comedy. Nevertheless, the film doesn’t ignore pain and agony. They meet, recognize, and sympathize with each other’s situations, yet they are abandoned by their families. Their families also suffer in society as the world still has prejudices. However, they refuse to leave their lives and remain in Korea. Even today. [KIM Chaehee]