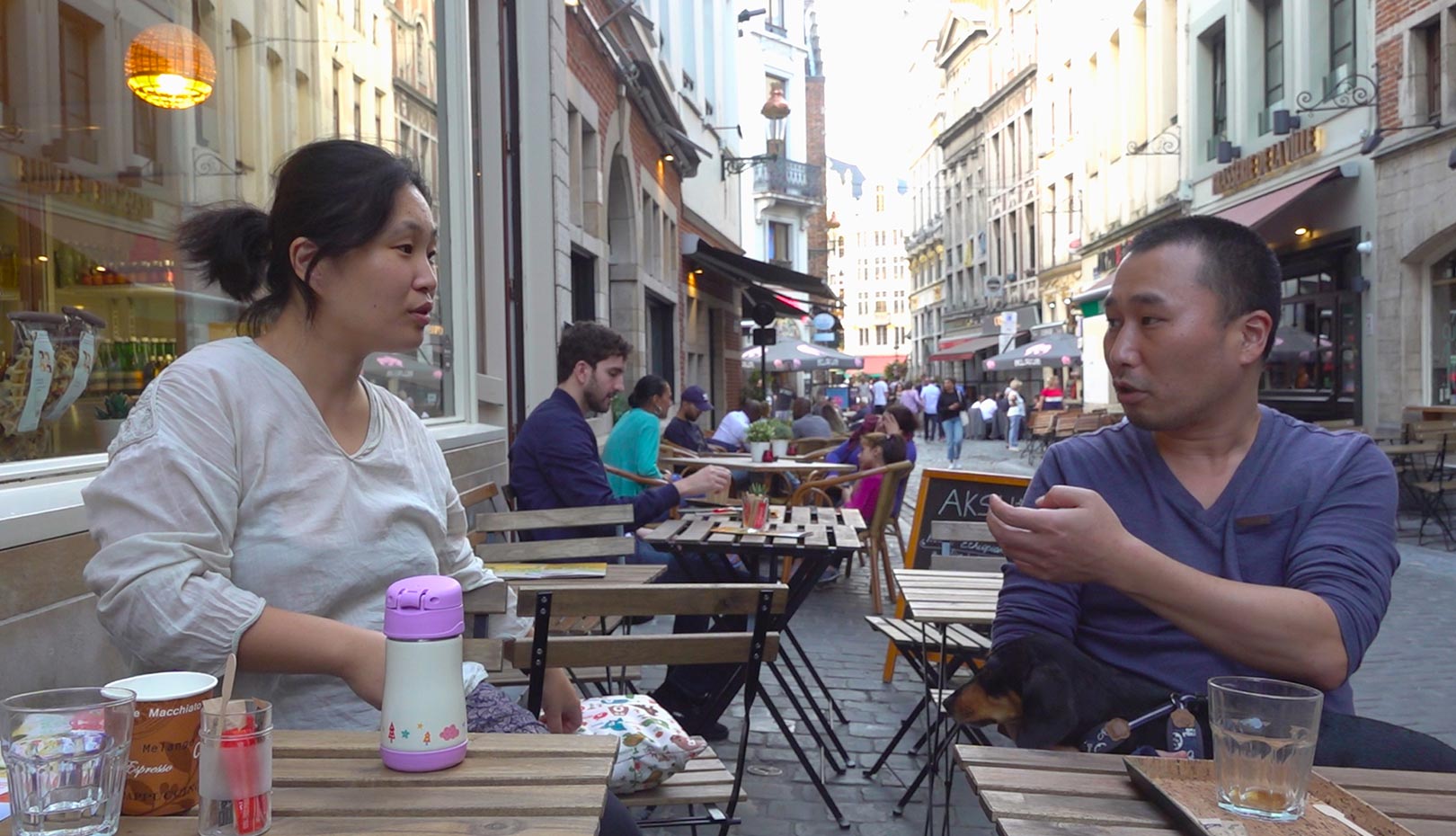 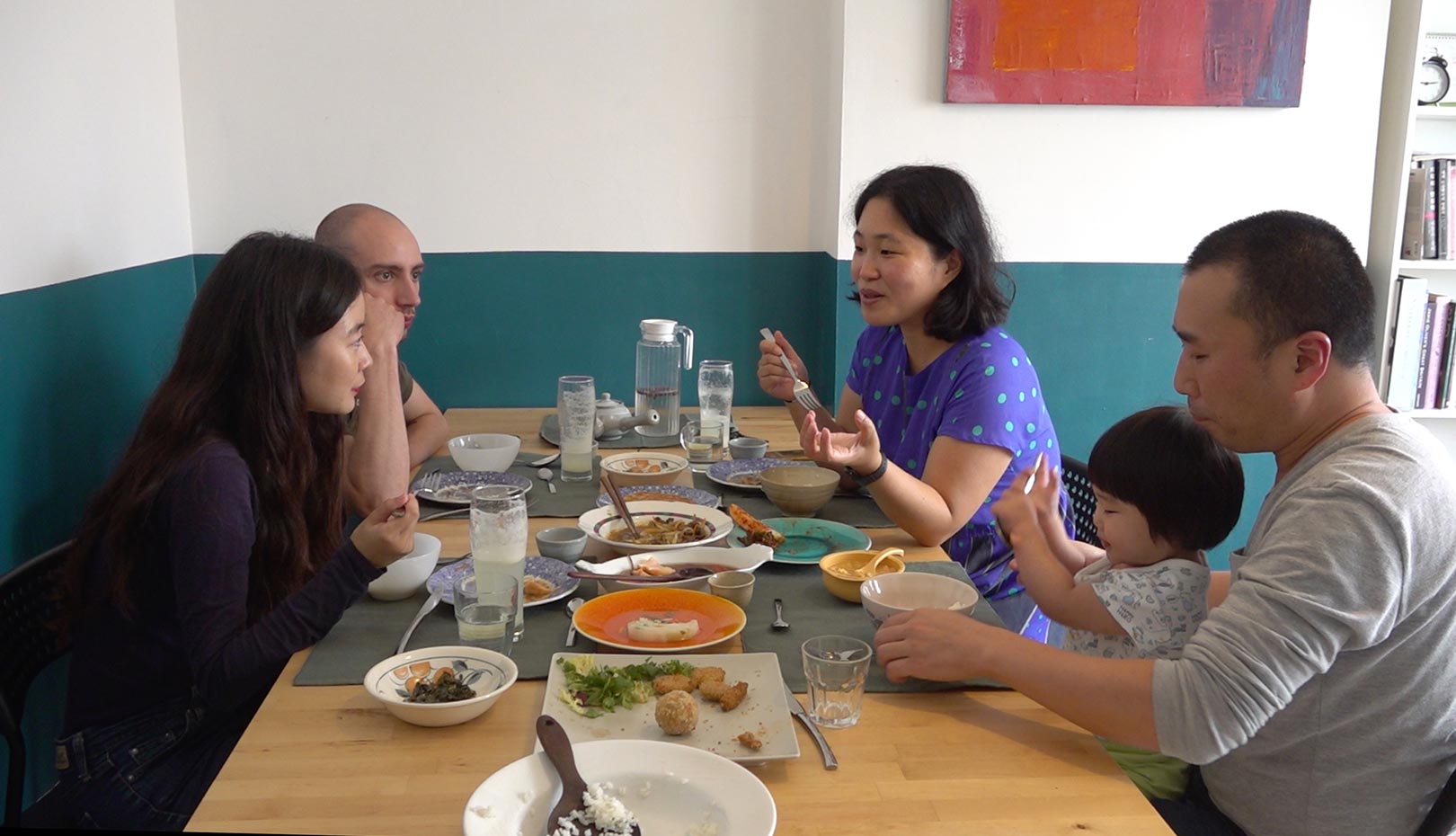 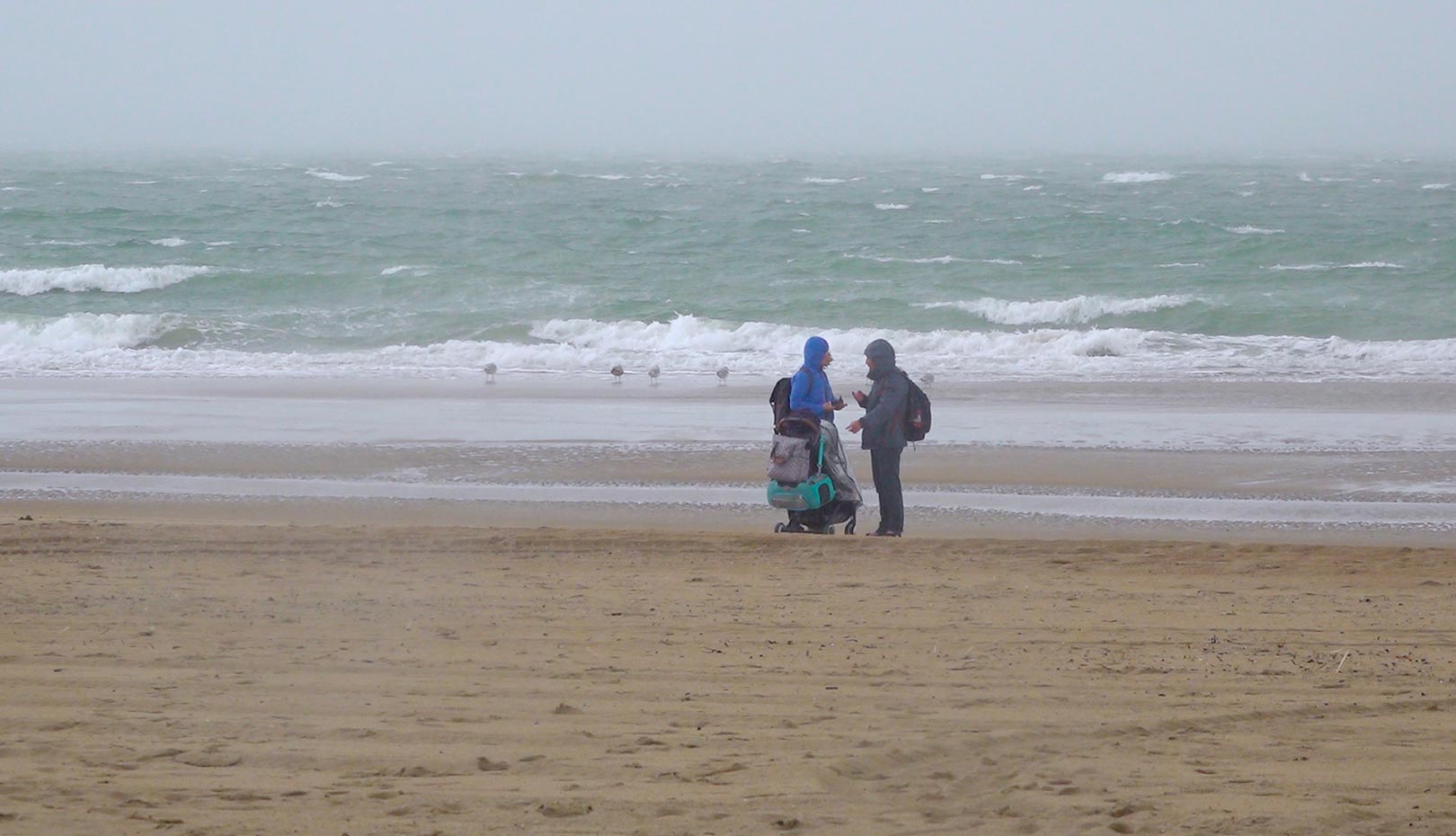 This is the director’s second documentary, following her previous documentary Areum(2015). In that film, after much thinking about why she has no boyfriend, she decides to put on make-up and feminine clothes as a performance, and observes people’s responses. The film holds two oppositional perspectives from the director. One is a critical position on appearance and the conventional image of women. The other is her attitude that she can’t be free from people’s eyes. The performance was a success, and her concept brought about unexpected responses as the attempt was quite mind-blowing compared to other criticisms of the gaze on the conventional female image. It also helped her to be free from the public gaze. After the success of the performance, which is rare in Korean documentaries, she has returned with her new feature documentary. Interestingly, this film also has an element of performance. The performance is more about the reverse gender roles of the couple, and not the restaurant project which welcomes a table of guests to their house once a week. Areum goes to France to study films with her chef husband. She gets pregnant and gives birth to a daughter. At first, the film seems to focus on pregnancy, childbirth, and the female body. However, it focuses more on the gender roles within the marriage and family system. Husband Seongman is a cook and doesn’t speak French, while his wife prepares for a test. Someone should take care of the newborn baby. Unavoidably, he takes over domestic chores and childcare. If the director was studying in Korea, she may not have experienced such situations. Check out the performances of reverse gender roles. [KWON Eunhye]