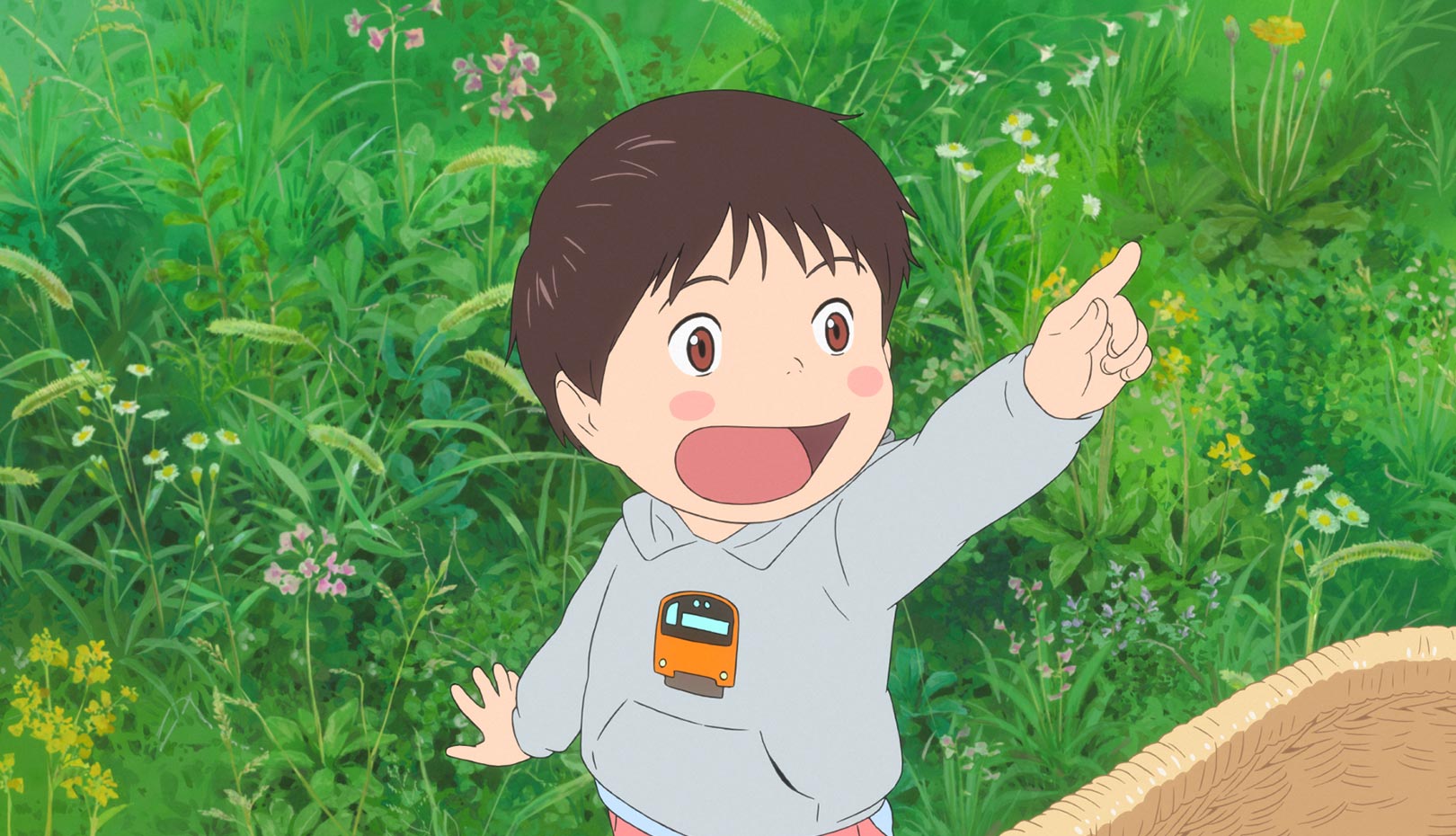 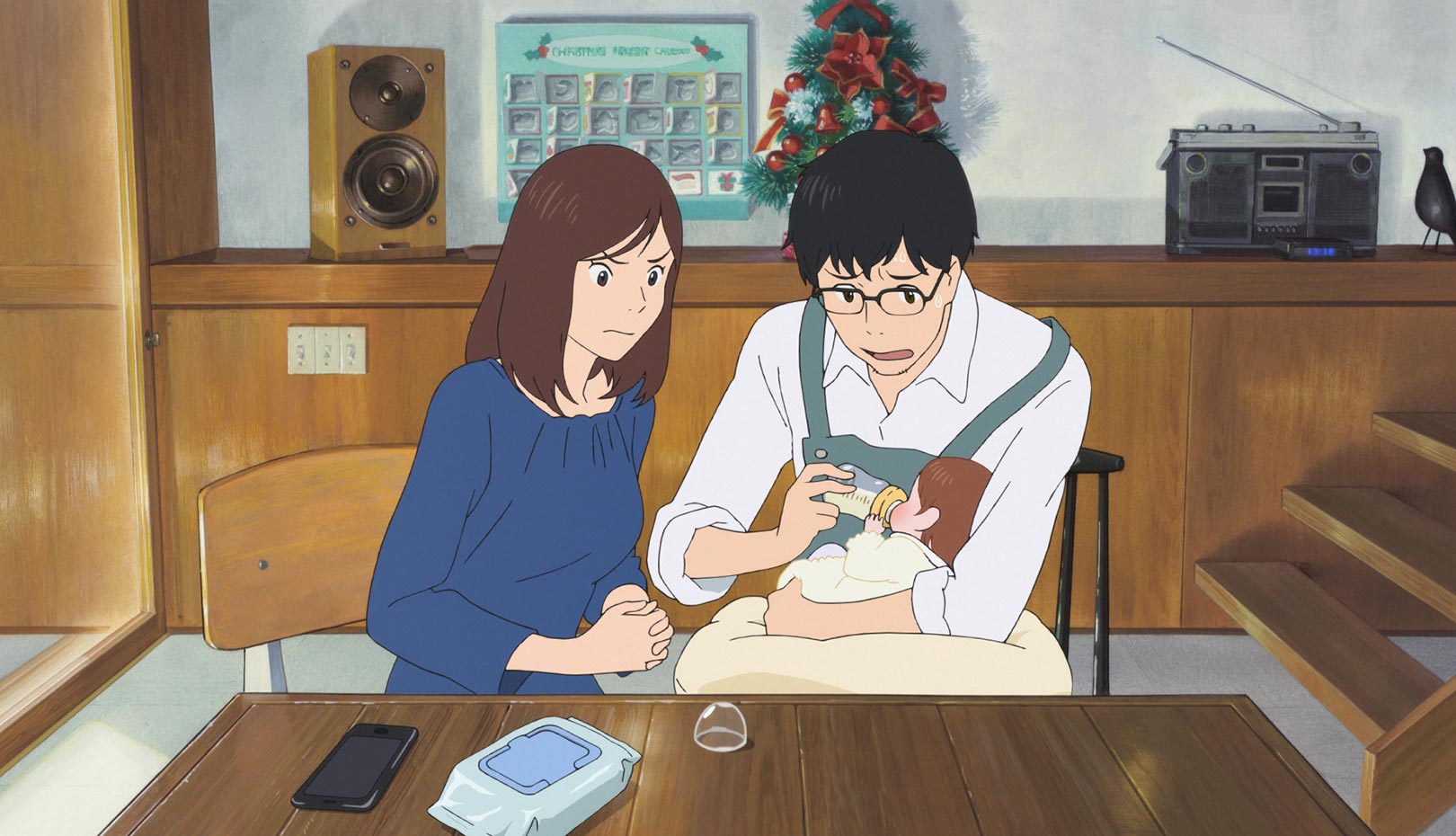 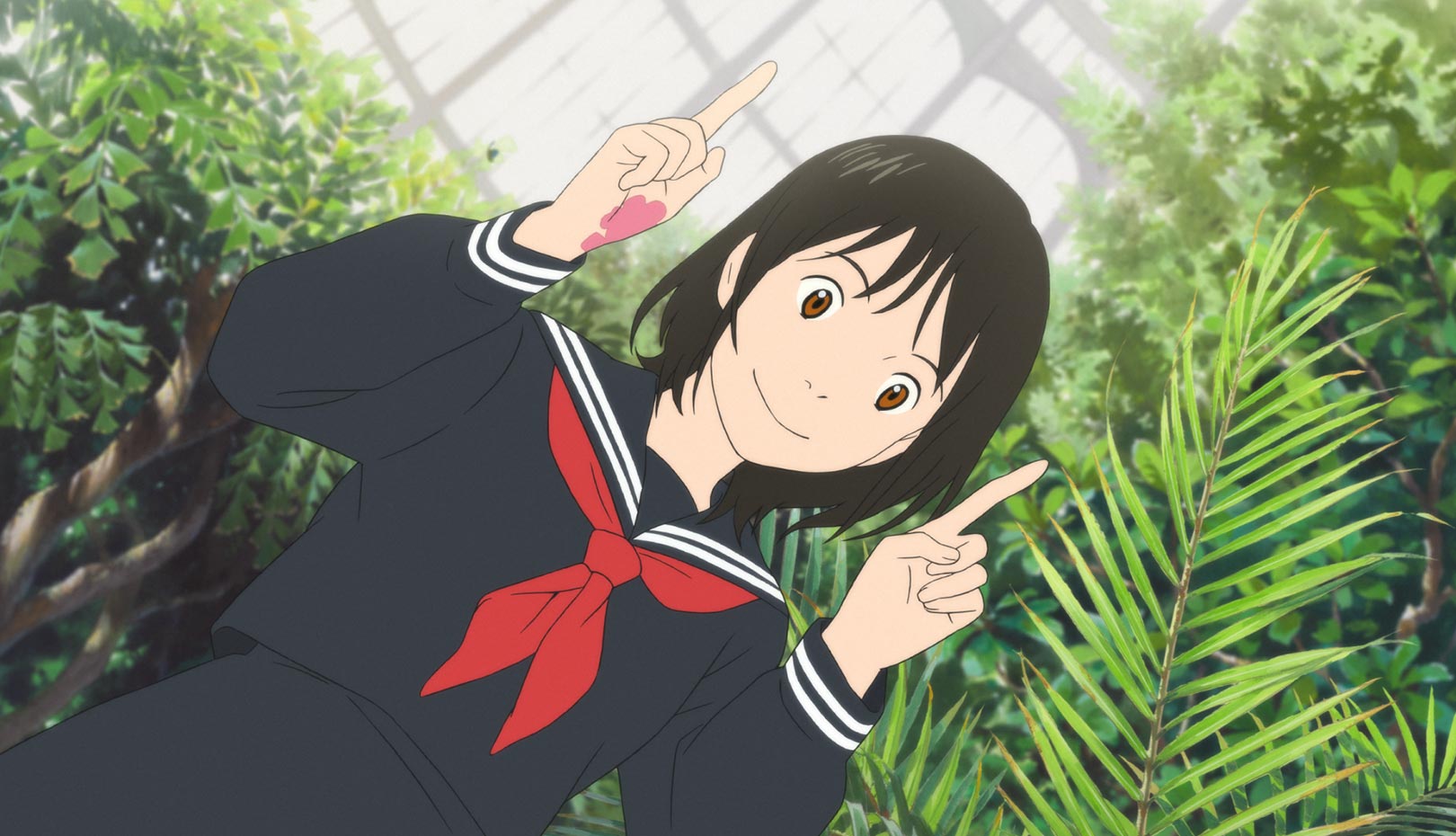 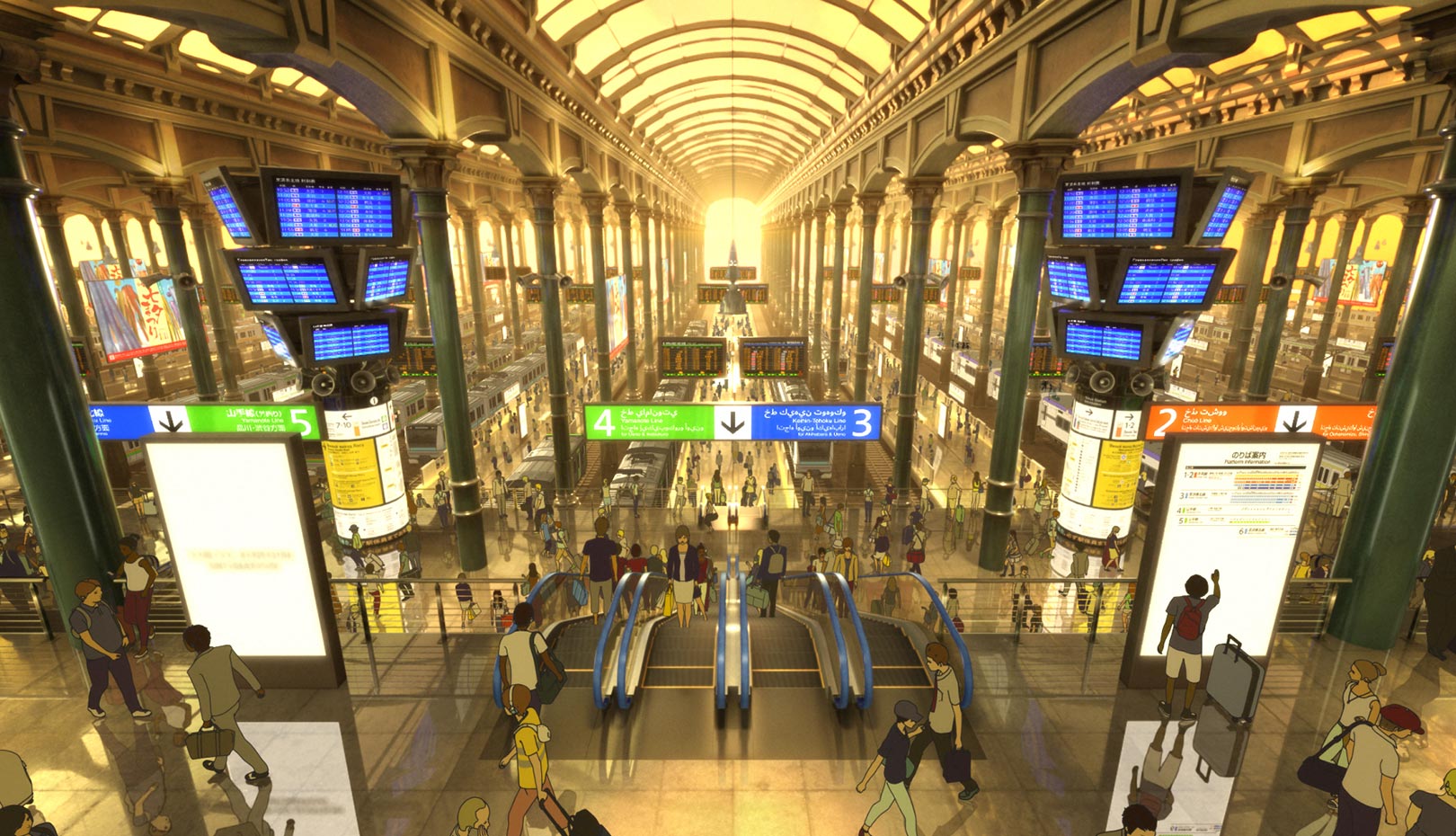 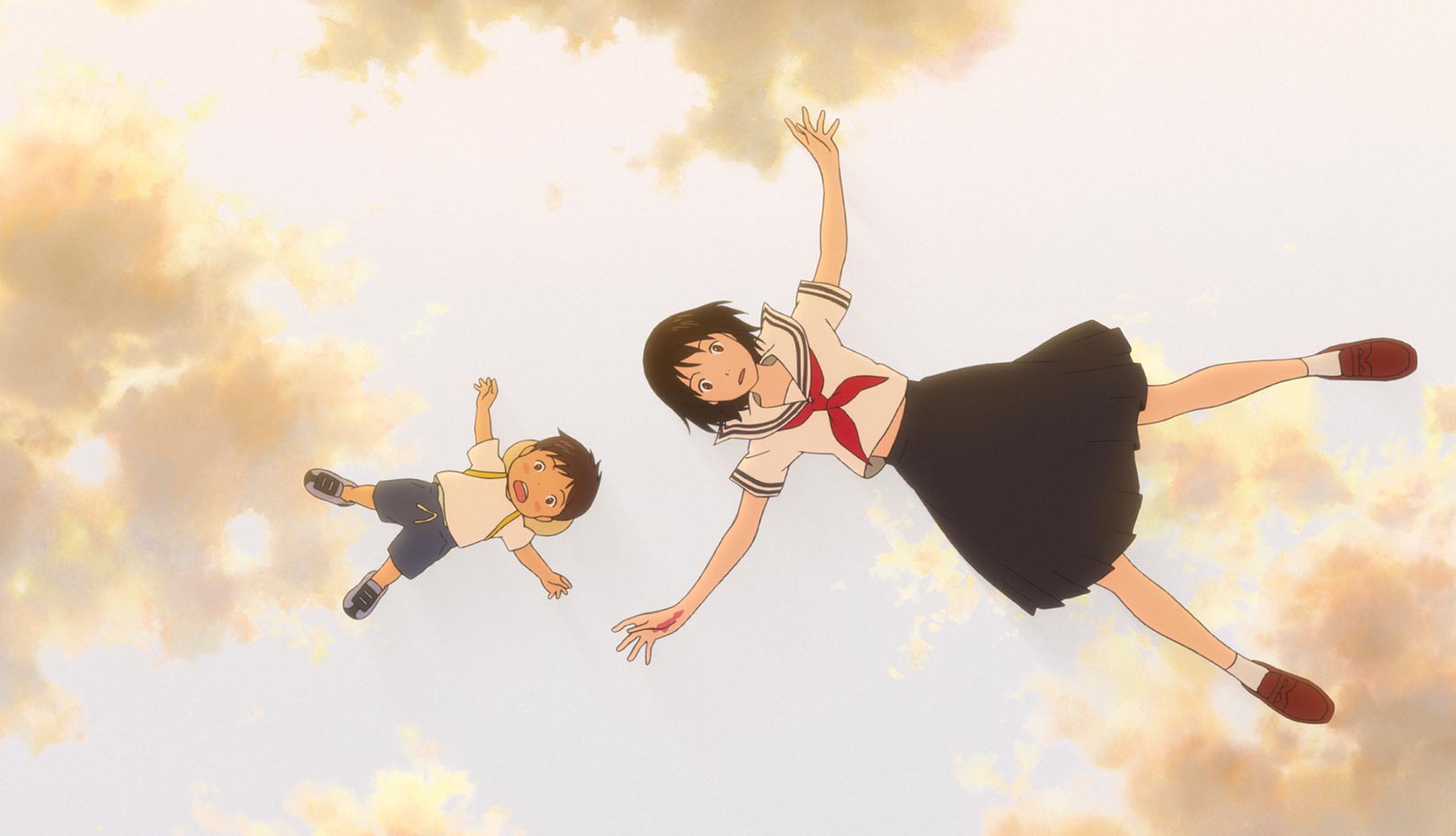 Mirai is the latest animation by HOSODA Mamoru, who is often referred to as the figurehead of a new generation of Japanese animation directors following the successes of MIYAZAKI Hayao. After his previous film The Boy and the Beast (2015), HOSODA wrote the screenplay for Mirai. Set in Yokohama, four-year-old Kun feels insecure due to the arrival of his new baby sister Mirai. His mom returns to work, and his dad clumsily takes care of the baby. Due to the new-born baby, work, and household chores, Kun doesn't receive a lot of attention from his parents. Like other first-born children, Kun is full of jealousy towards his sister, and anger towards his parents. Yet one day, he encounters his sister from the future and his young mom from the past. The director is good at adding some fantasy to everyday life. Here, the fantasies Kun encounters don’t make any dramatic changes to the present. Witnessing the past and future of his family, Kun slowly begins to mature. He realizes the envy behind his anger, recognizes his sister as more than an annoyance, and takes on the challenge of learning to ride a bike. Kun exemplifies the expression, “Your mom was like you,” as he realizes they have a lot in common. The film is touching in the way it depicts childhood innocence and the growth that comes with acquiring life lessons. Rather than any remarkable narrative and grand themes, the film highlights the importance of everyday life as a family film. The director’s combination of actual images and drawings are simply beautiful. The 21st SIWFF presents this heart-warming film in a barrier-free version for the visually-impaired people. The film was officially invited to the 71st Cannes Director’s Fortnight and the 23rd Busan International Film Festival. [KIM Nahyun]