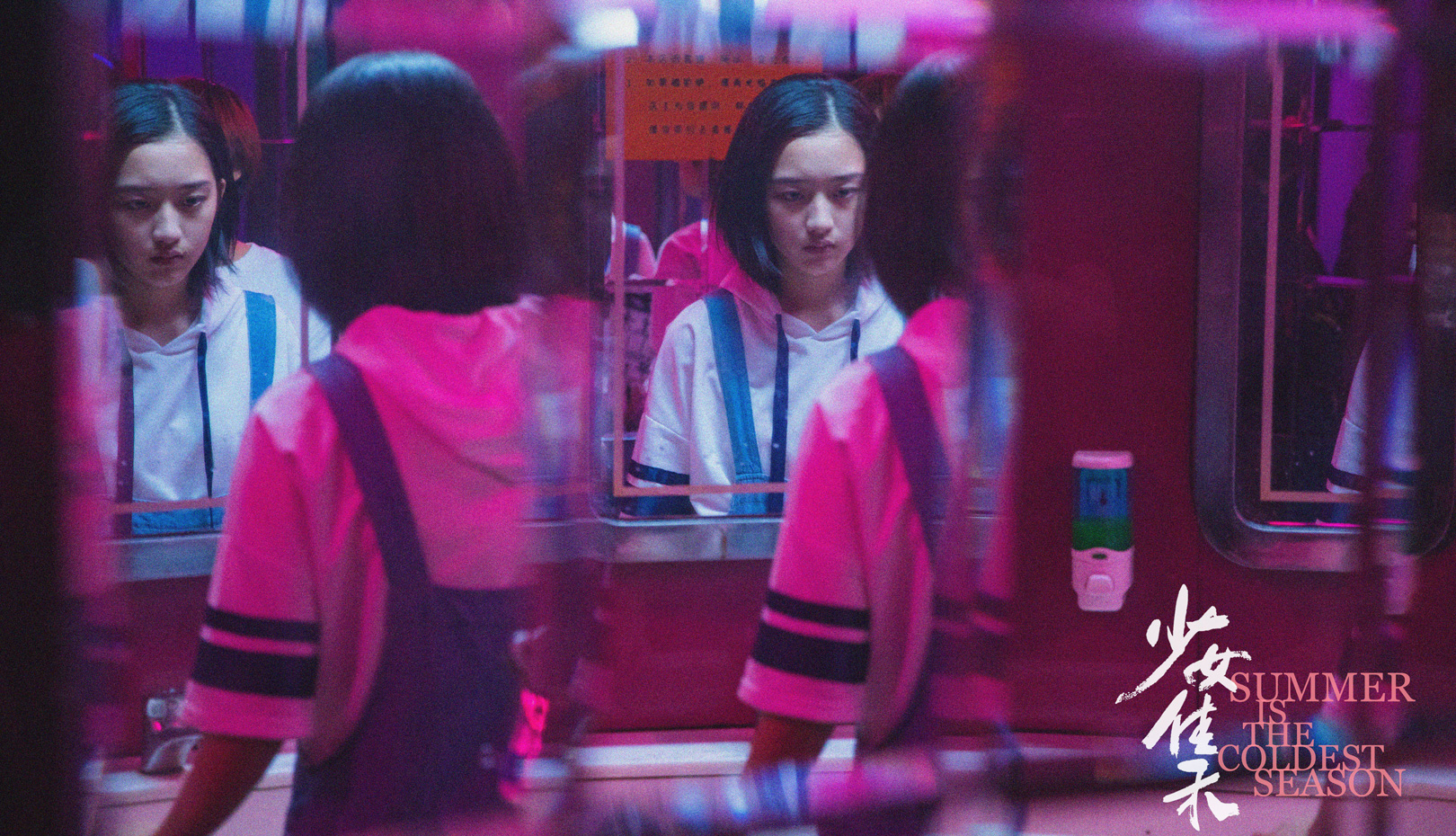 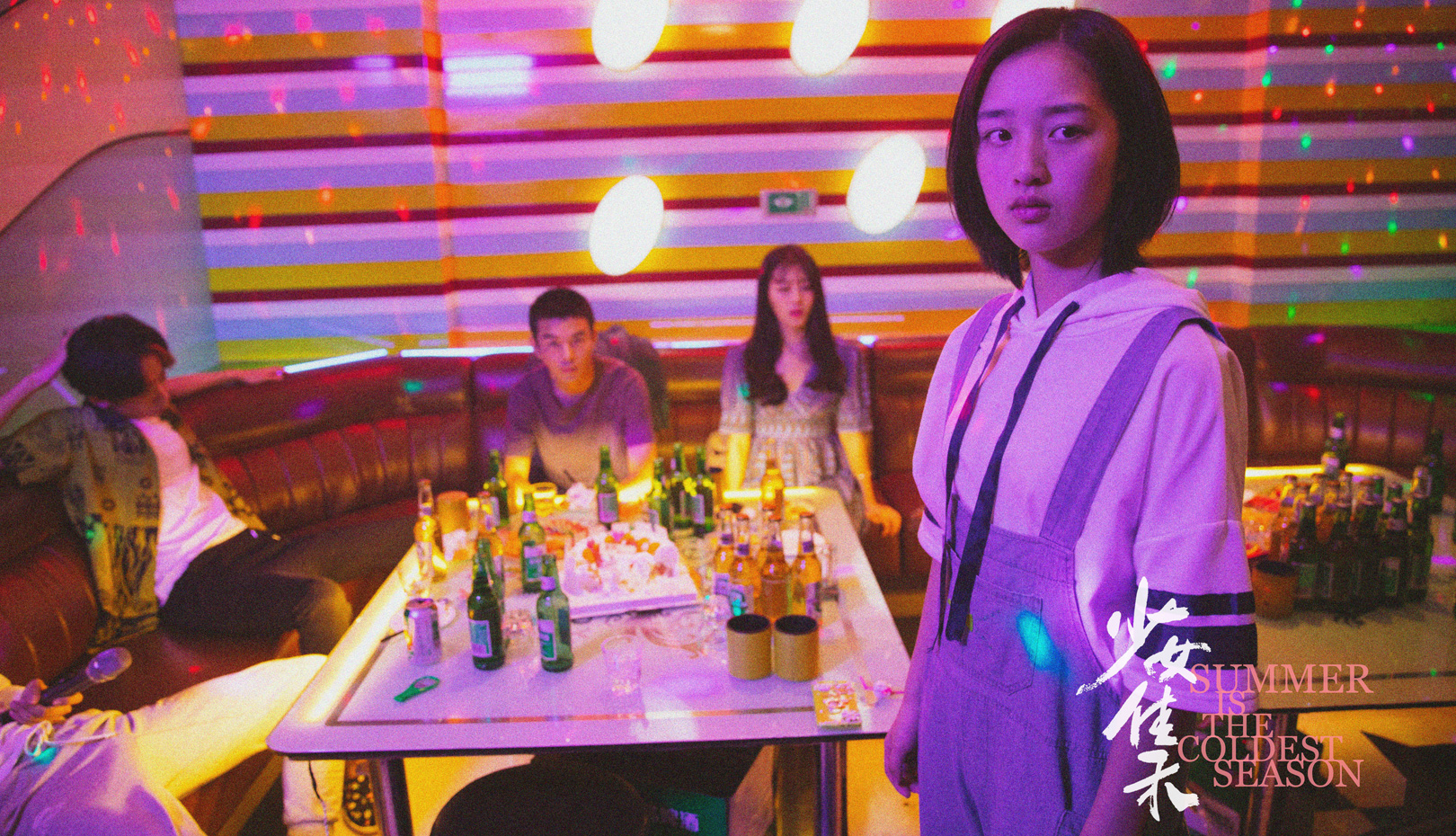 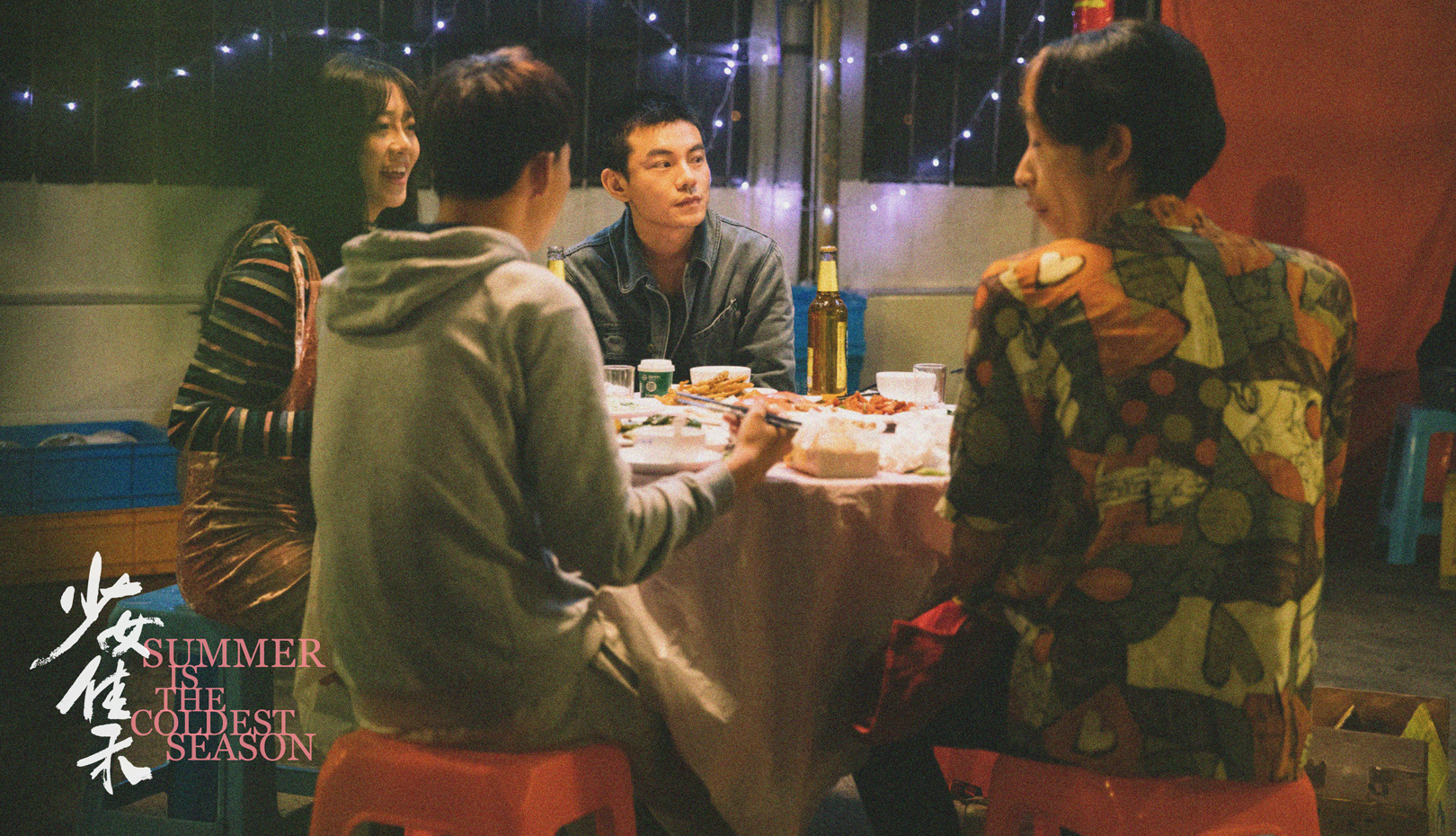 Summer is the Coldest Season

Jiahe's mother was murdered unexpectedly two years ago. Because of that, she and her father both lost their focus in life. Jiahe's father failed to find any decent job after retiring from the wrestling team, so he worked for a slaughterhouse as a beef deliverer. This job made Jiahe a victim of public shaming. She became lonely and helpless, and formed her own personal moral code — fighting back in every way possible towards shaming and unfairness.

A girl has to make a hard choice when she encounters the murderer who killed her mother. Ziahe lost her mother three years ago and now lives with her father, who delivers beef for a slaughterhouse. School friends ostracise Ziahe, saying she smells weird. One day, she goes to a car repair shop with her father and is horrified to see YU Lei, the man who killed her mother and was sent to a reformatory school. She is infuriated that he wasn't punished for his crime. She begins following him and collecting money to file another lawsuit, but becomes too close to him. The scenes where Ziahe gets along with Lei's friends are opposed to the earlier scene where she was bullied at school. It is even more confusing to see how she tries to make friends. Is she taking a risk for revenge? Or does she enjoy being around them? The flashback of happy moments with her mother isn't clear either. Her mother gave up her dream apartment to help her husband to purchase a truck. Later, her family goes for a drive in the truck. The sequence is linked with the scene where Lei and his friends including Ziahe go for a drive in the car Lei took from the garage. The film ultimately focuses on the boy and the girl side by side. The crossed sequence is close to an analogy and continuation, not a contrast. This leaves an interesting question. [KIM Sohui]​