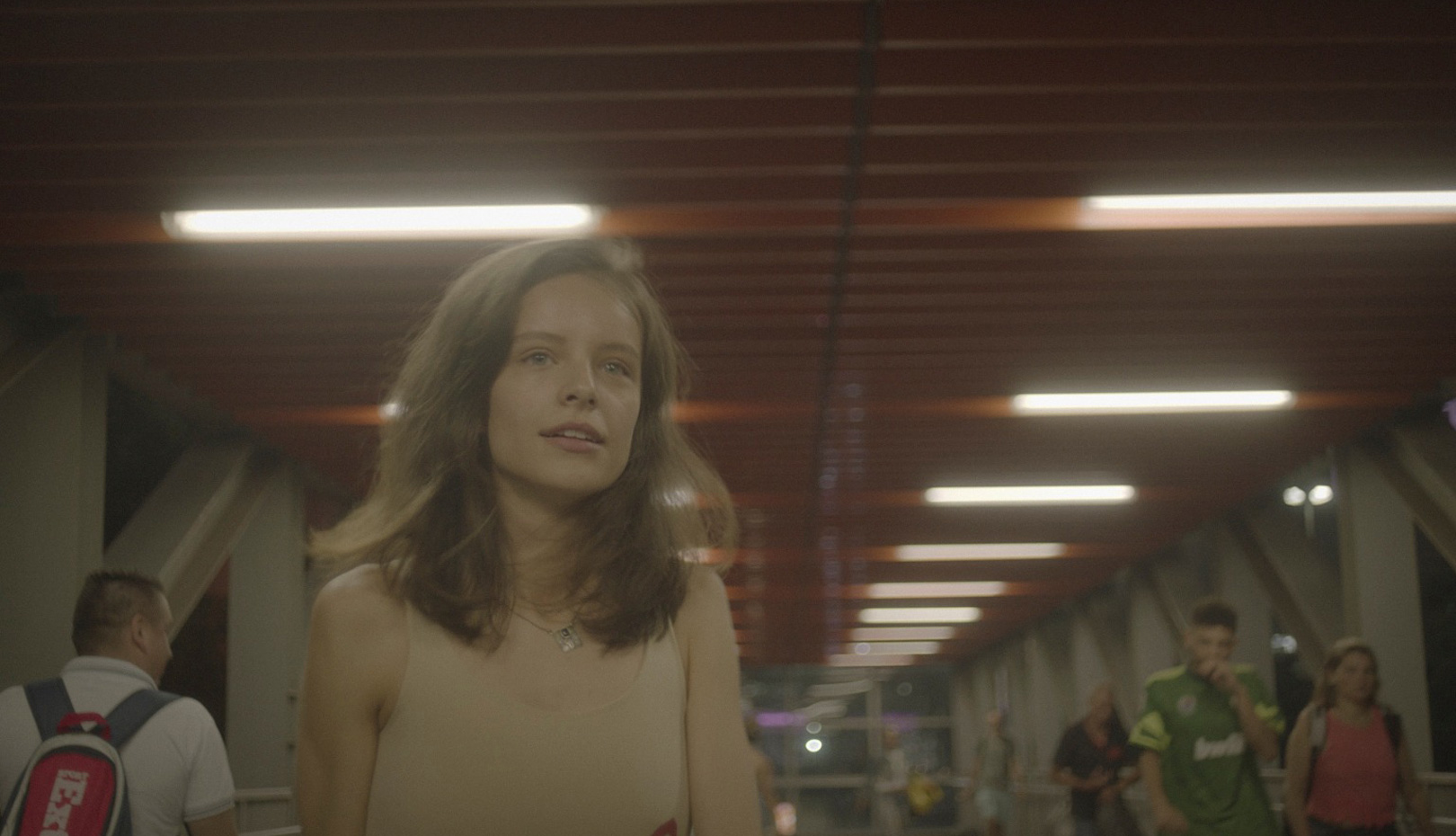 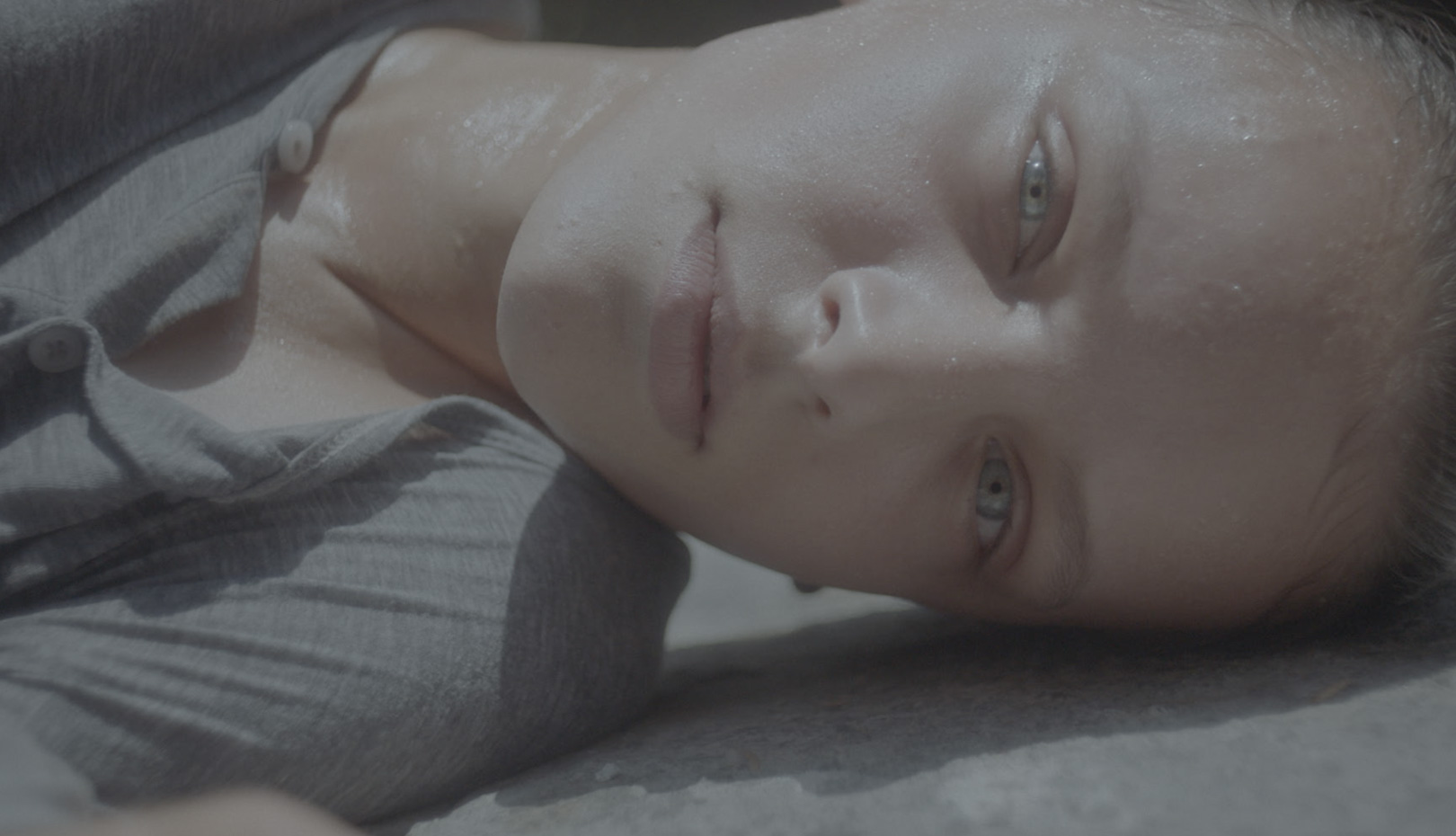 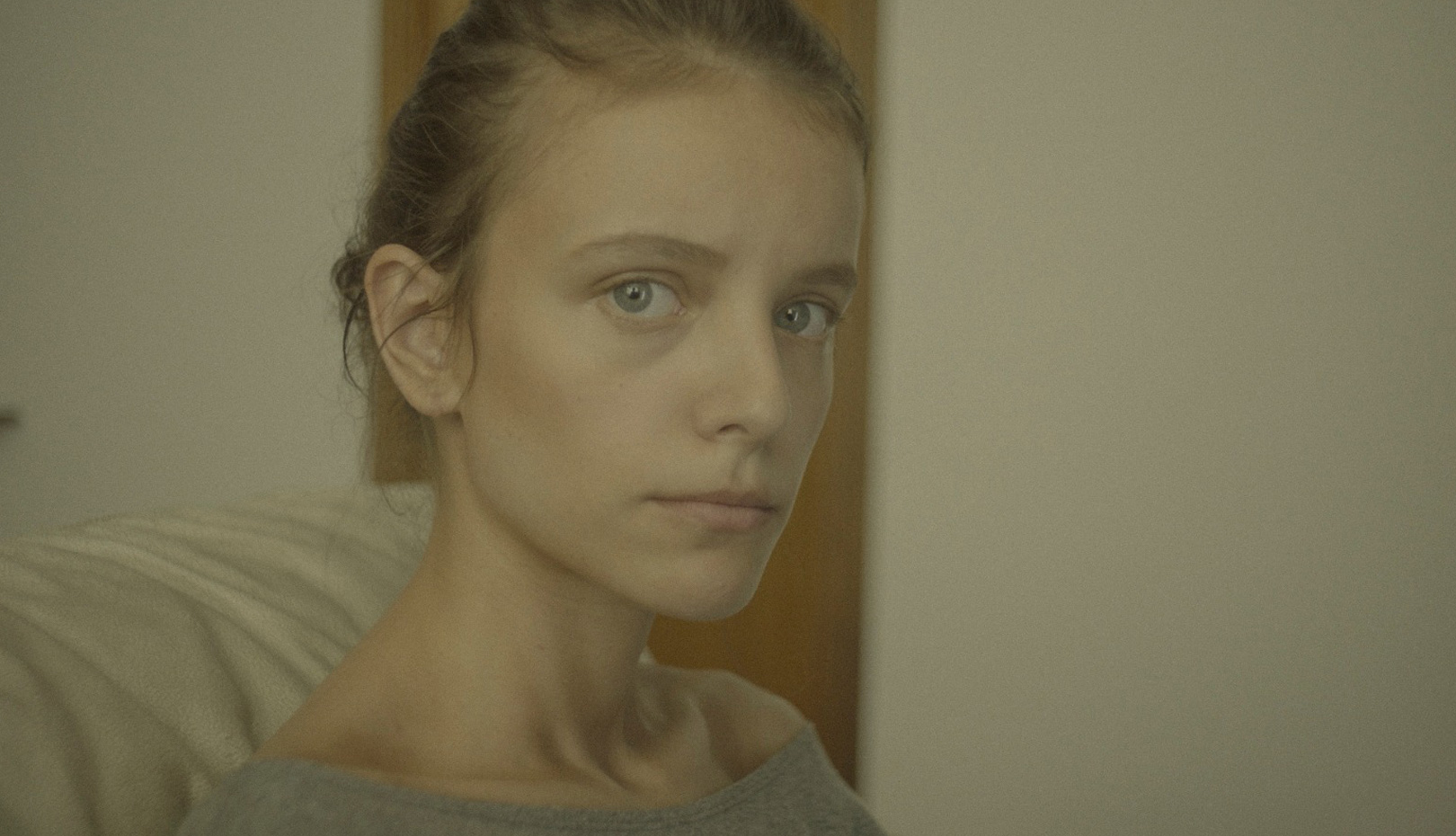 Racked with anxiety in the chaotic political landscape of 1990s Brazil, Clara finds solace in starving herself, experiencing both rapture and torture. In this elliptical non-fiction film, anorexia becomes a way for Clara to challenge womanhood and find a place in an uncertain, surreal, and brutal world.

The hysterical body is revolutionary. Keep in mind that this film did not start out concerned with the distorted interest regarding female appearance. Ecstasy deals with the radicalization of the subject through body control, that is, sexuality beyond social limits. The fictional reenactment, the historical record of political history, the private memories of individuals, and the modernist landscape of public architecture collide smoothly in the film of an experimental form. Ecstasy is an impressive documentary based on how anorexia unravels women's attempts to conquer their bodies and minds, like poetry, dance, and architecture. The writer created a fictitious character called 'Clara' by collecting sociological cases of women who experienced anorexia, starting with her own experience. Clara persistently rejects maturity and femininity, and aspires for pleasure, power, and clarity that can only be achieved with skin and bones. Watching the painfully acquired process of democracy become contaminated, the girl who is now all grown up declares to control herself rather than be controlled by the world. Through ecstasy, or 'ek-stasis,' a state where the soul has left its place in the body, the director builds a body topography. Here, dreamy images that can only be seen in delirious conditions, sophisticated sound design, and intoxicating music are intertwined. Ecstasy is Moara PASSONI's first feature film. She also wrote the screenplay for The Edge of Democracy (2019), a documentary directed by the producer of this film, Petra COSTA. It would be interesting to compare the two films in both their content and form. [SONG Hyojoung]