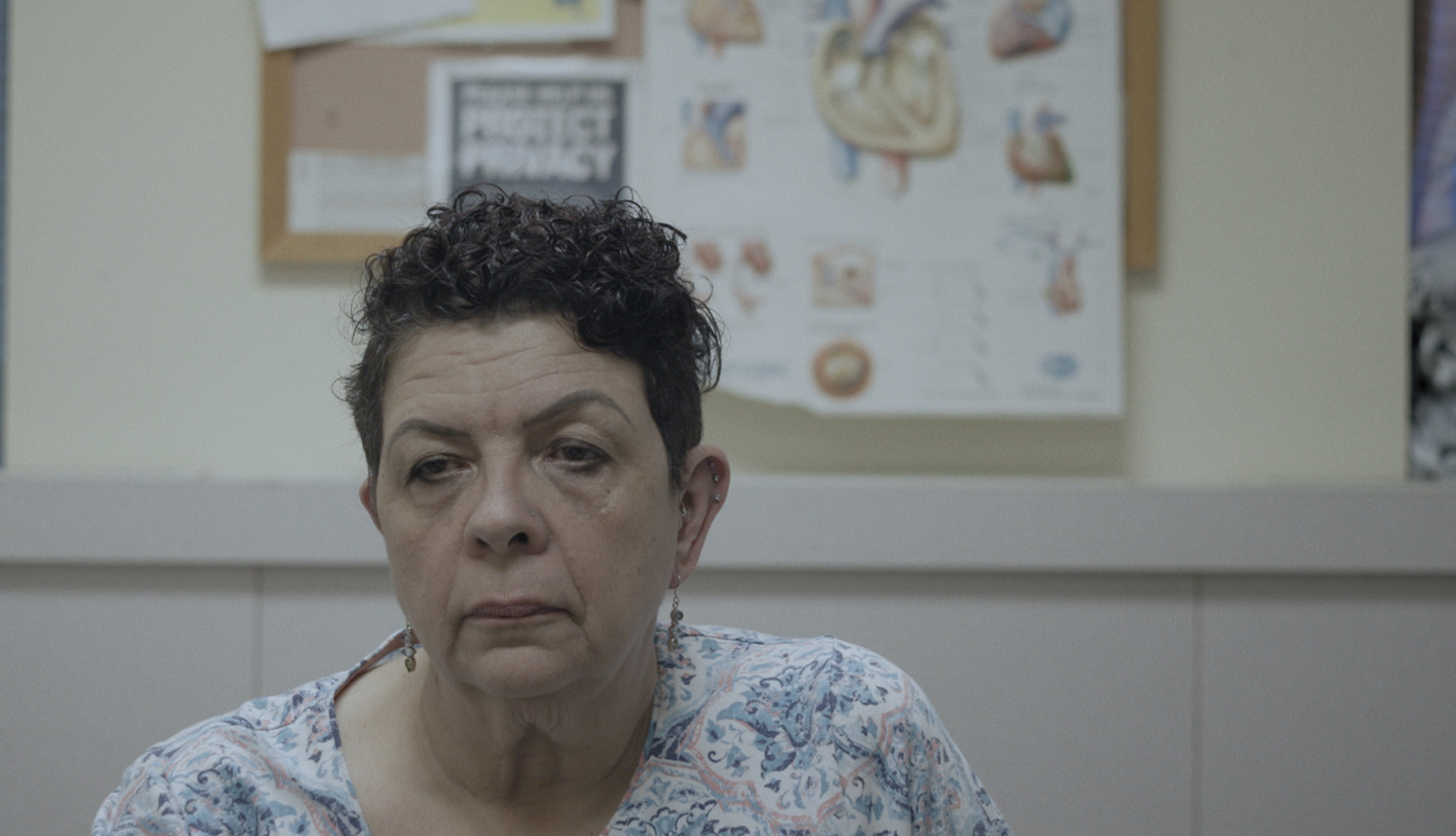 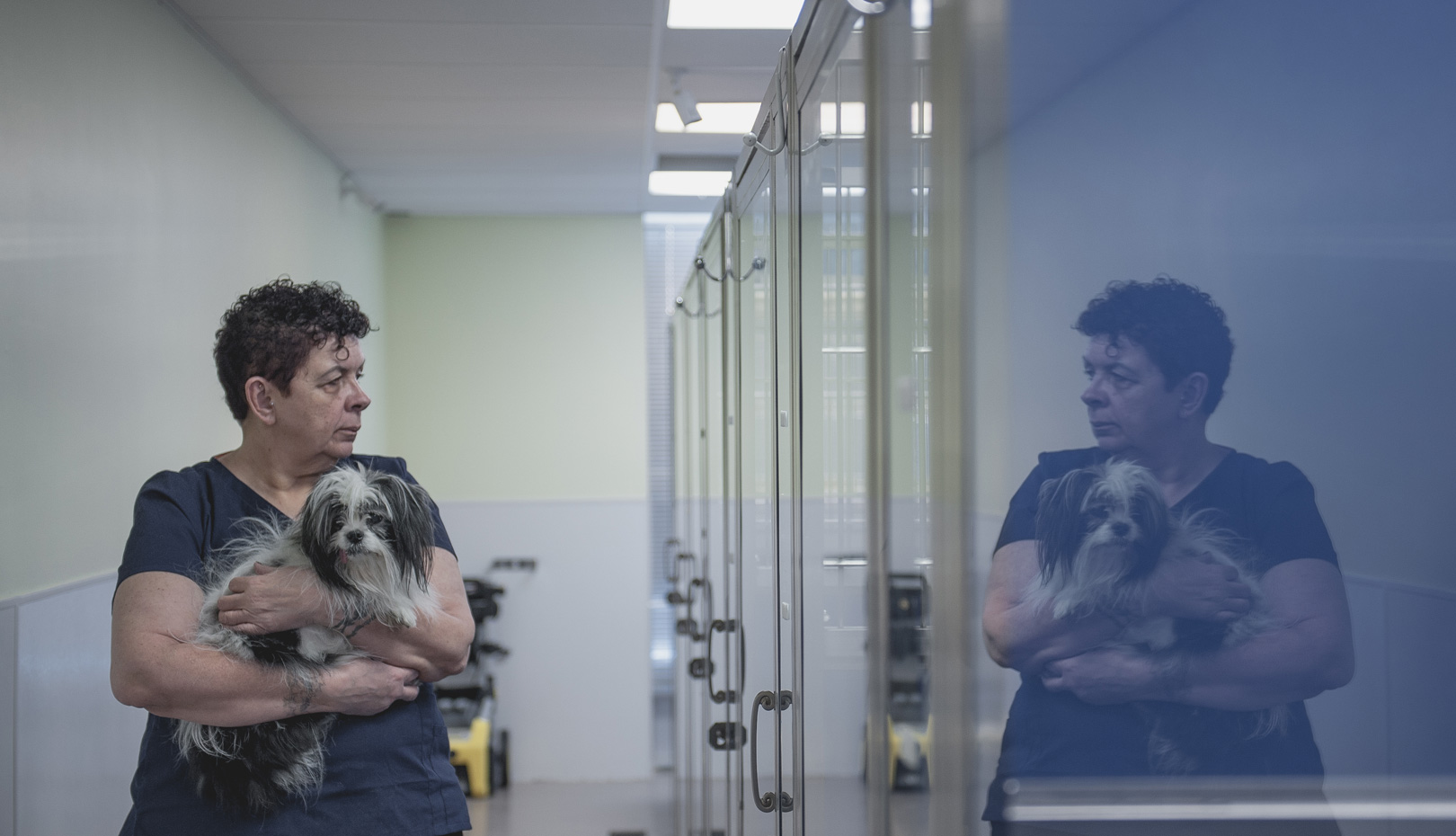 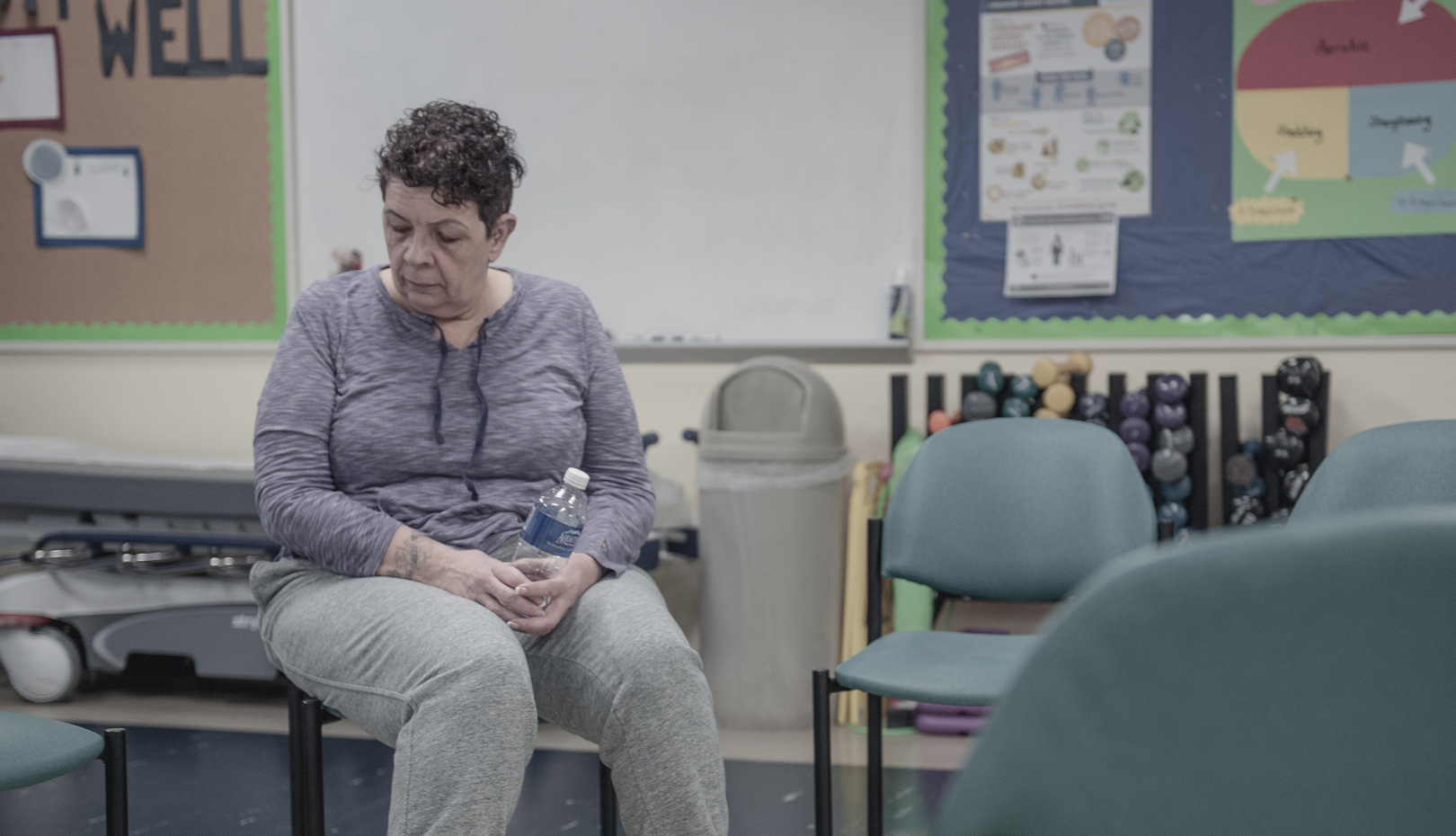 Donna has recently been convicted of "Driving While Impaired" and is ordered to perform community service at the local animal shelter. When an elderly dog is scheduled to be euthanized, Donna decides to take the dog home and quickly realizes his companionship can ease her loneliness. In a futile attempt to fill the emptiness she feels, Donna begins to take home more and more animals and she is soon in over her head.

Now in her 60s, Donna lives alone and has a rather tedious life. Nothing really happens; she doesn't have anyone to talk to. She keeps trying to contact her daughter but gets nowhere. Her only comfort is to sit like a still object and to sip wine at home. After a driving charge, she is sentenced to community service at a local animal shelter. She feels comforted while she cuddles animals. Although a doctor tries to dissuade her, Donna ends up adopting an ailing dog named Charlie who's about to be euthanized. As she looks after Charlie, her life seems to be back on track. She keeps adopting animals even to an extreme degree. Now her previously calm, still house is filled with cats, dogs, and hamsters. The director shot the film with amateur actors and animals at a real animal shelter without a script. The fixed camera captures her lonely life and out-of-control animals in a dry but mild manner. The film is an extension of her short Howard and Jean (2014), a story of a lonely, elderly woman who suffers from anxiety and depression and starts raising a dog. Donna's slow movements and vacant expressions are overlapped with the issues of social relationships and senior isolation. [SON Sinae]