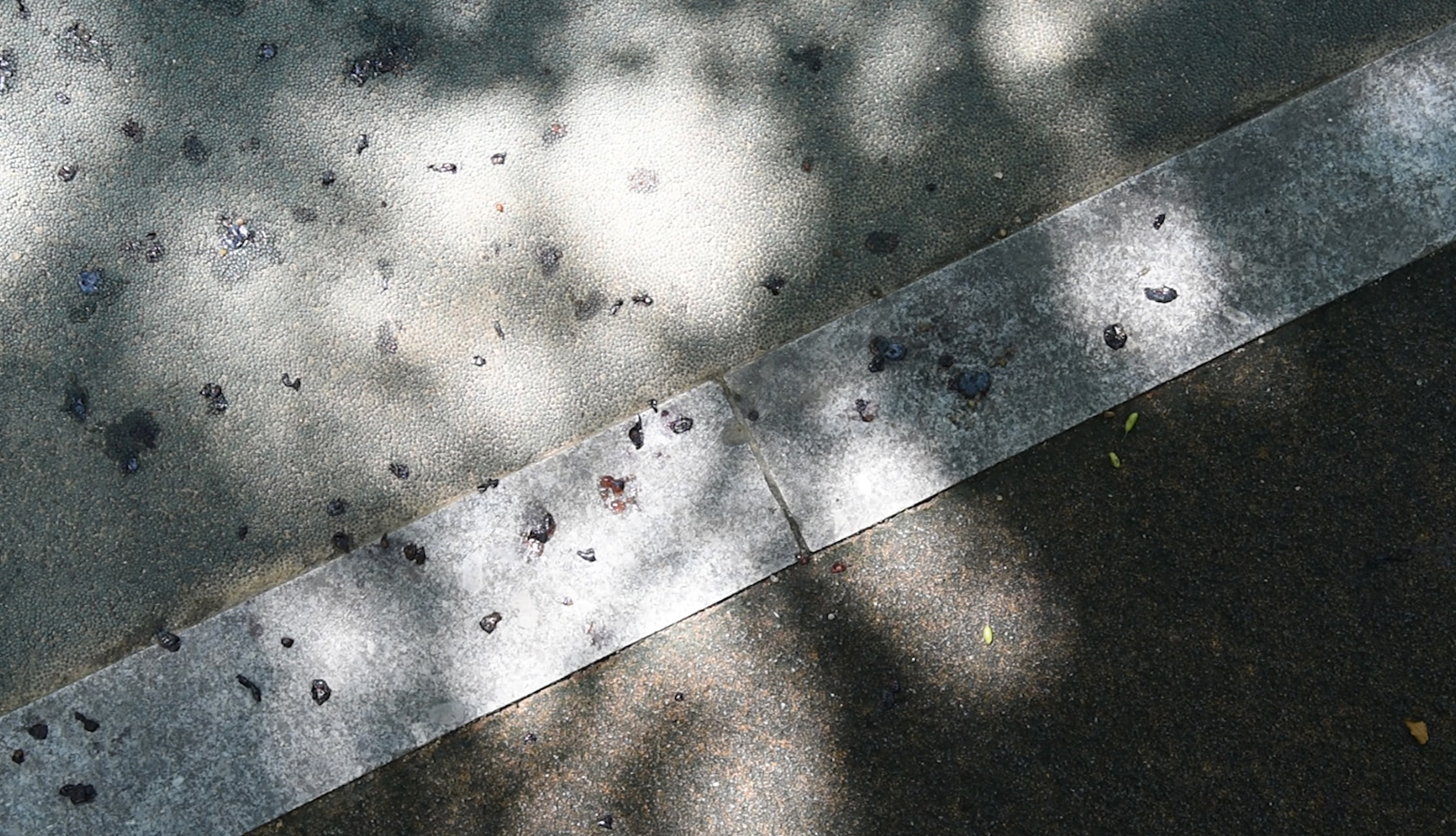 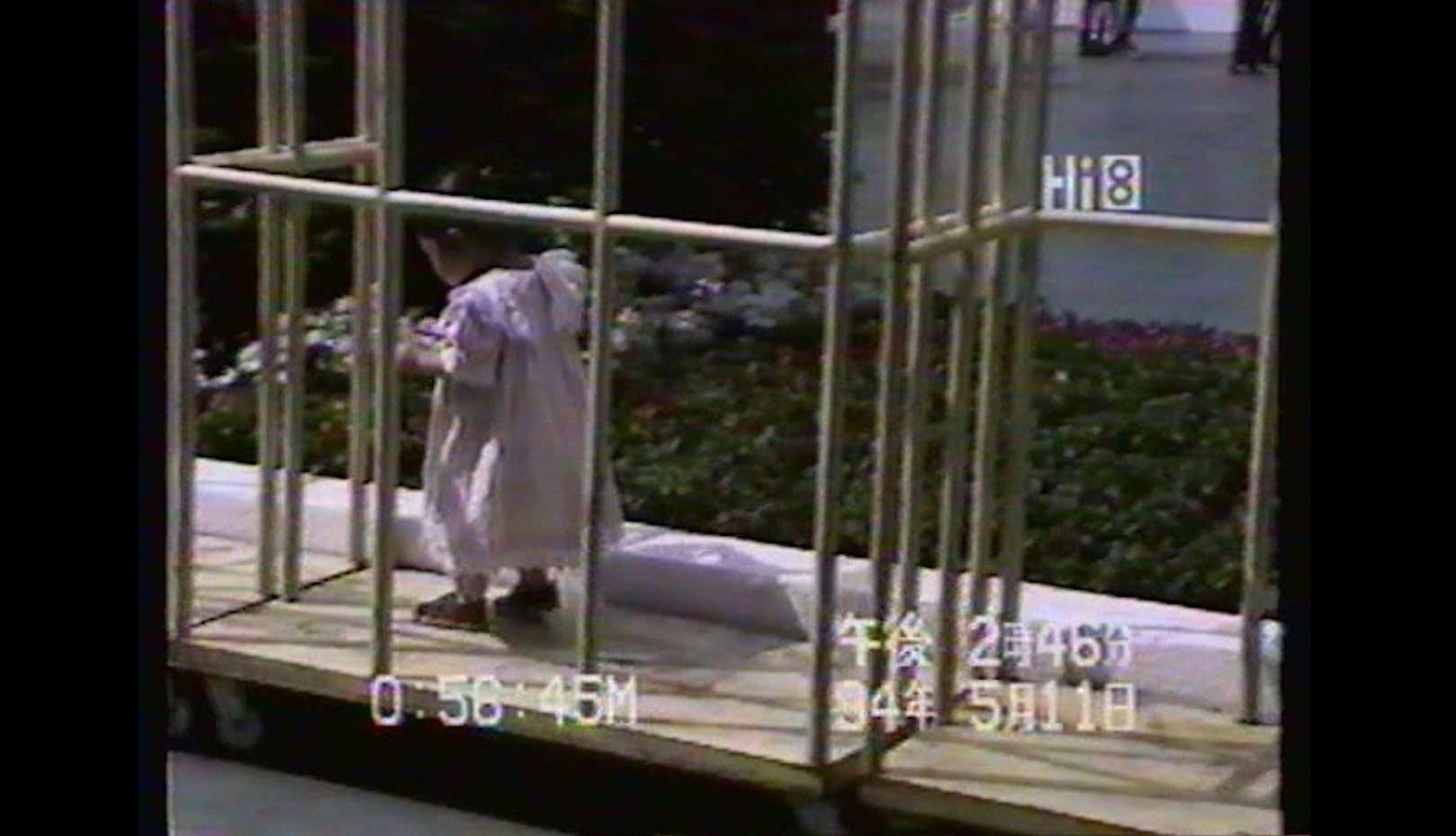 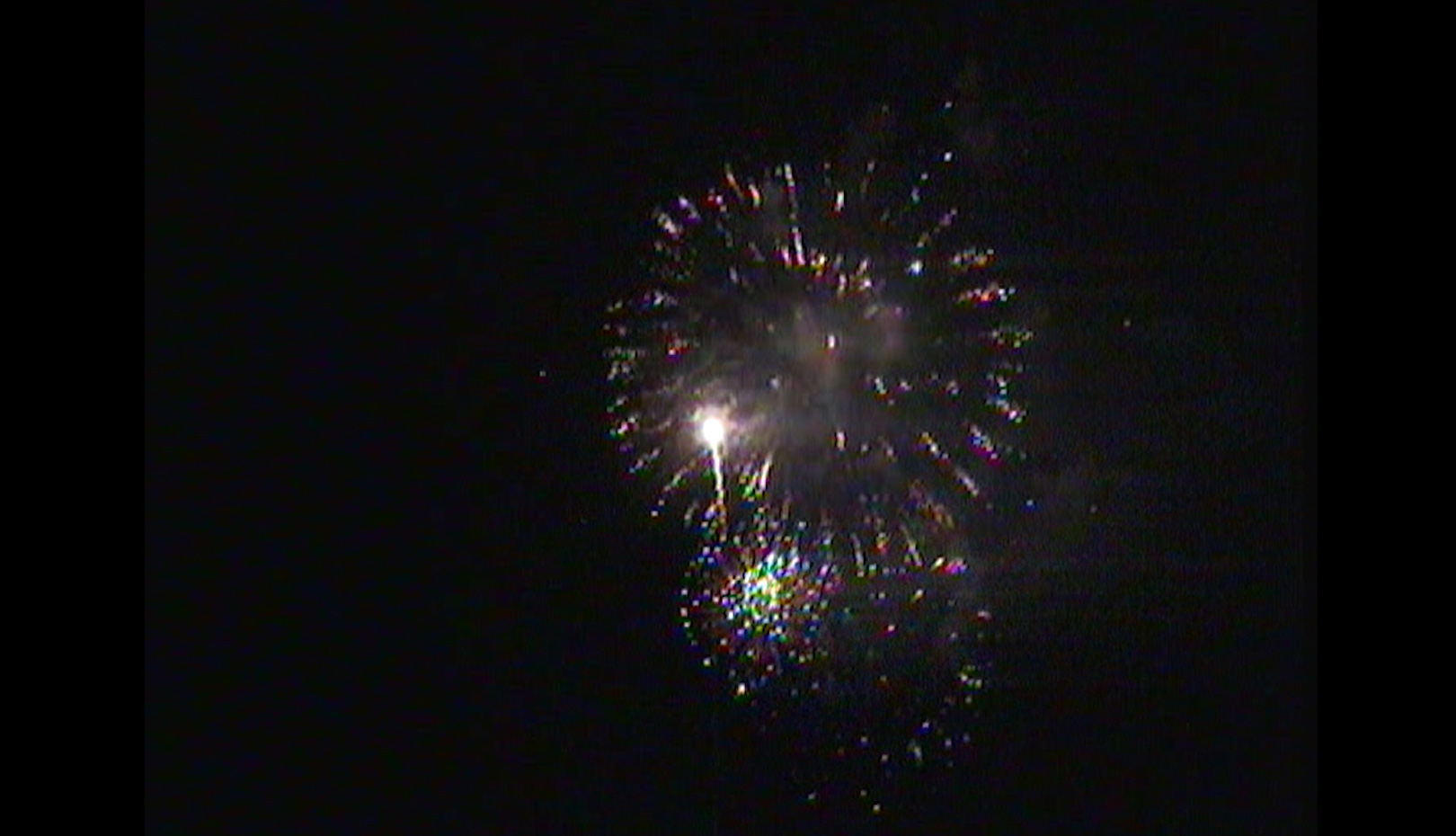 "Archaeology with some noise." This is how the director describes her film. It appears that certain sounds have tormented her for a long time. Sound has become a painful noise, and she attempts to find the cause. Home video footage of the past becomes an important clue. A child in the video does her best to follow her parents who are off the screen. The parents' requests turn from sweet placation to severe threats and orders. She tries to satisfy their expectations. The video that seemingly captured happy moments of a family gets filled with growing tension due to the off-screen, intimidating voice. It is excruciating to see how the faceless voice off-screen overpowers the girl on the screen. Both the girl in the video and the audience are helplessly bound to endure the situation. The young girl is the director. She doesn't remember the situation clearly. However, she suffers from unbearable headaches, anxiety, and pain. She has no vivid memories, but some physical symptoms. Sometimes those bodily responses can point to past trauma and evidence of the event. The director tries to maximize the senses and reorganize the world of noise, or the noise of the world, in various forms. She adds stop and split effects or re-edited timeframe in the old video footage. She also adds an odd sound to the present space shot. The director experiments with division and overlapping, as well as contact and collision with images, sounds, and texts. This is one of her ways to understand herself and the world around her. [JEONG Jihye]