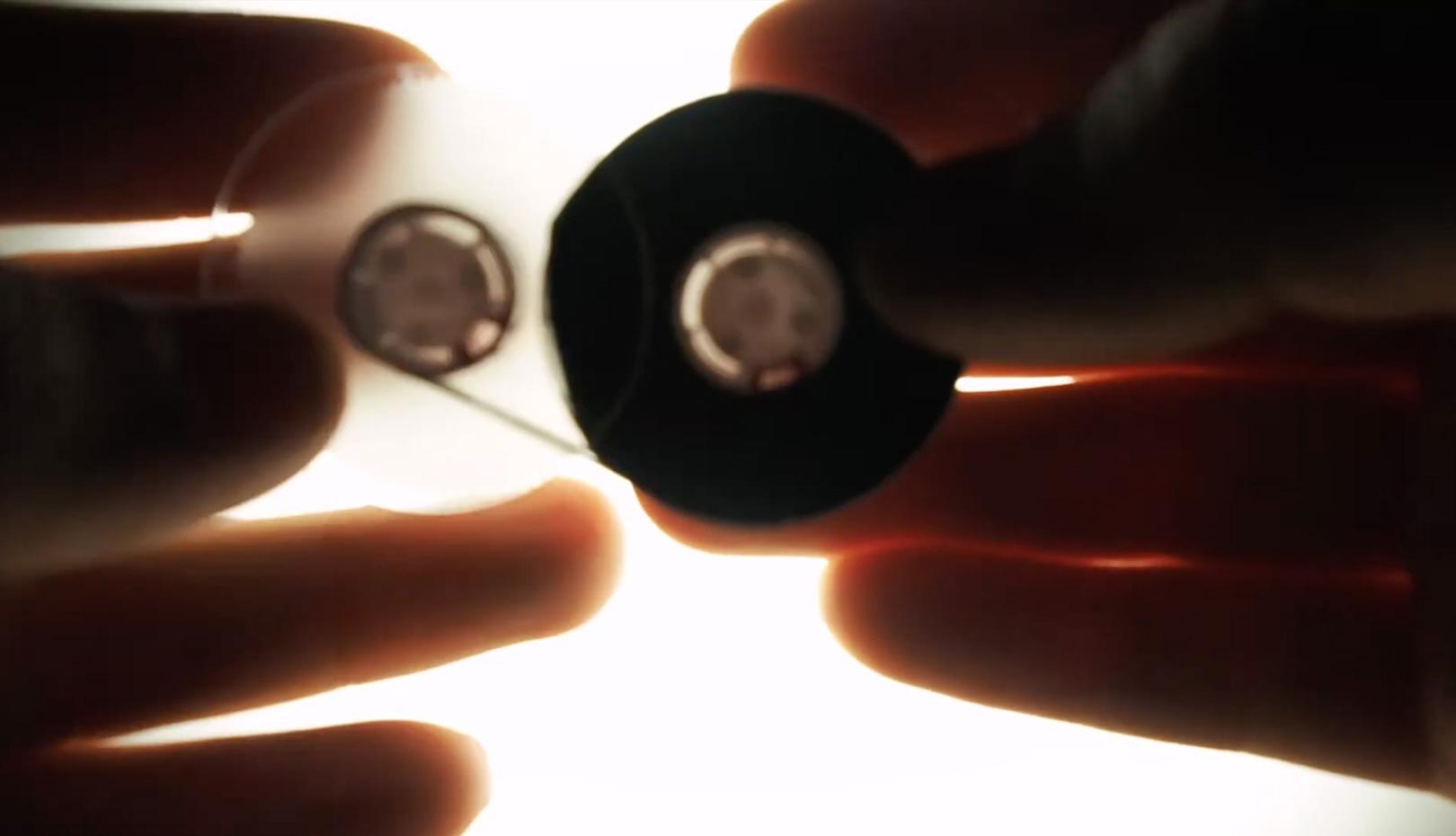 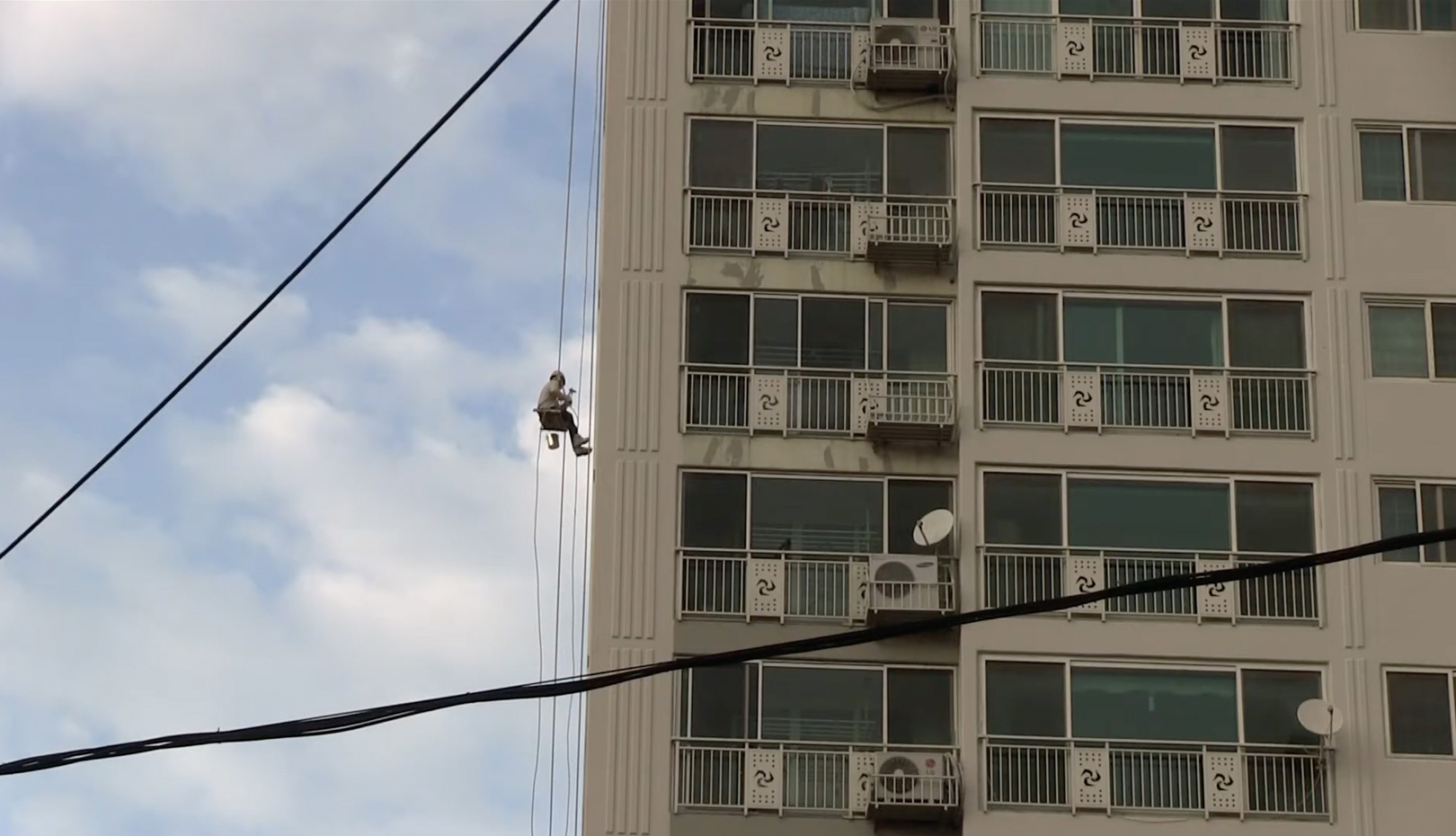 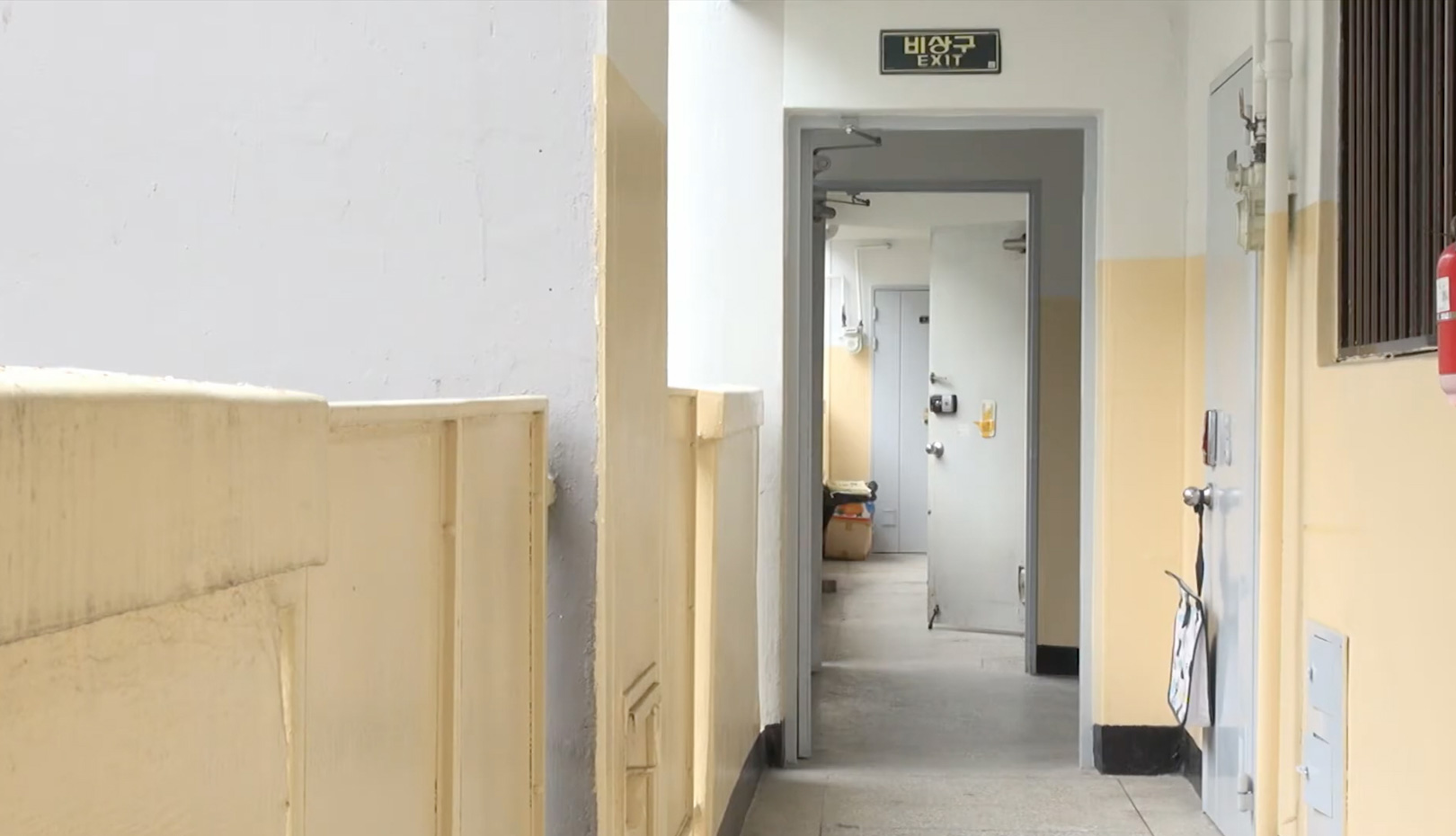 When I close my eyes, certain images linger. The house I used to live in is in the background. I follow the shapeless images and visit the places from the past. I imagine my father's house, although I haven't spoken to him for so long I don't even know where he lives now. Imagining his house is like surmising his life. There are times when passing-by images linger on. With my memory of "now", I'd like to bid farewell to a segment of my past. If a film is where you build up memories, I want to shine a light on the memories of countless failures.

The film begins with the director leaving her house in Seoul. She feels that life is similar to her place in Seoul because as one thing is filled, the other is lacking. Speaking with her parents in her hometown, she retrieves her childhood memories related to 'house.' The film tries to keep the uniqueness of personal memory while telling an autobiographical story. You can see memories recorded in 6mm DV tapes and pictures taken by her father, but can't hear them. As the director's wishes, the film goes distant and comes close. This dynamism is similar to her life in Seoul, like a suspended farewell. [MIN Jeeyeon]