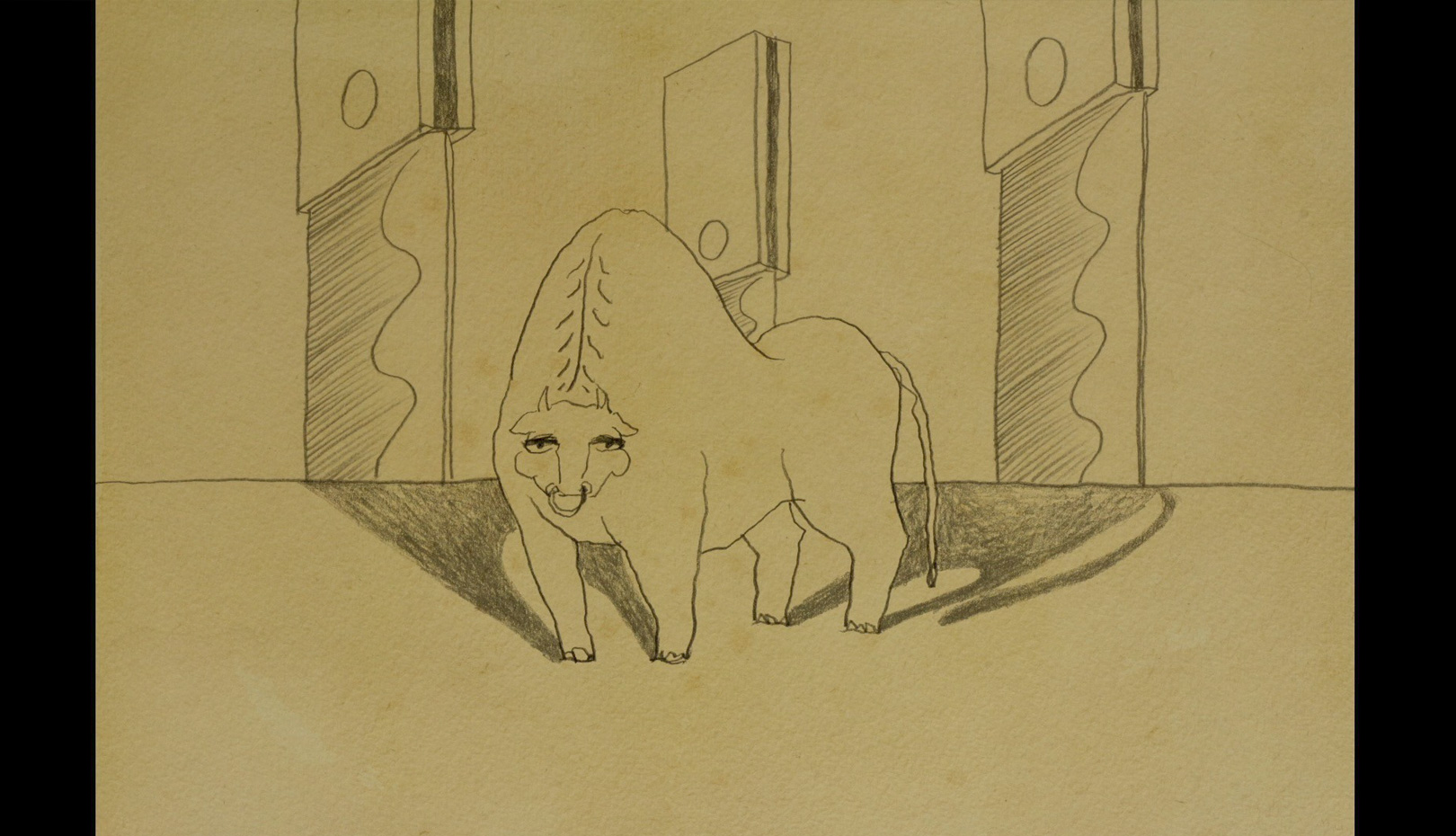 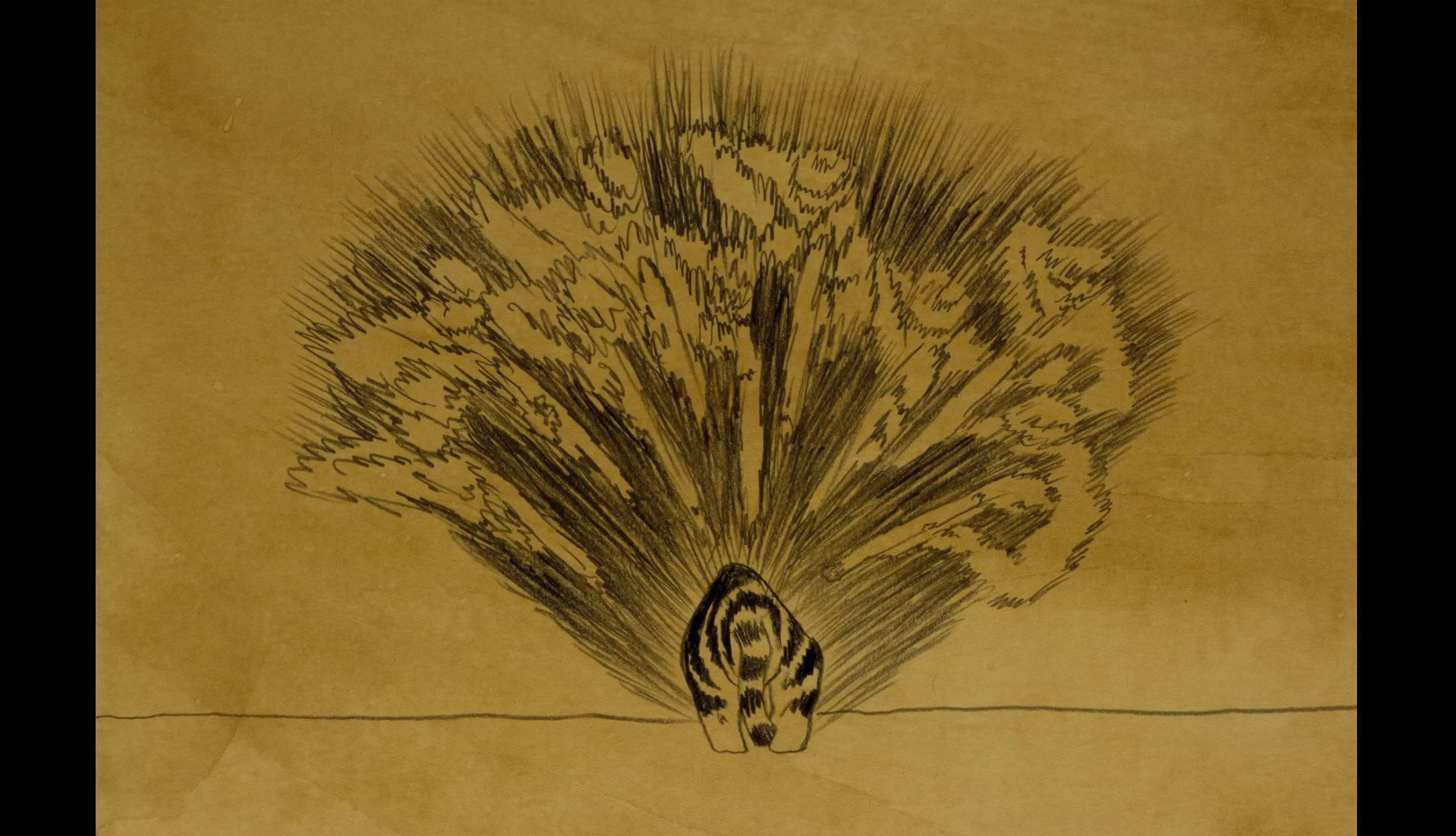 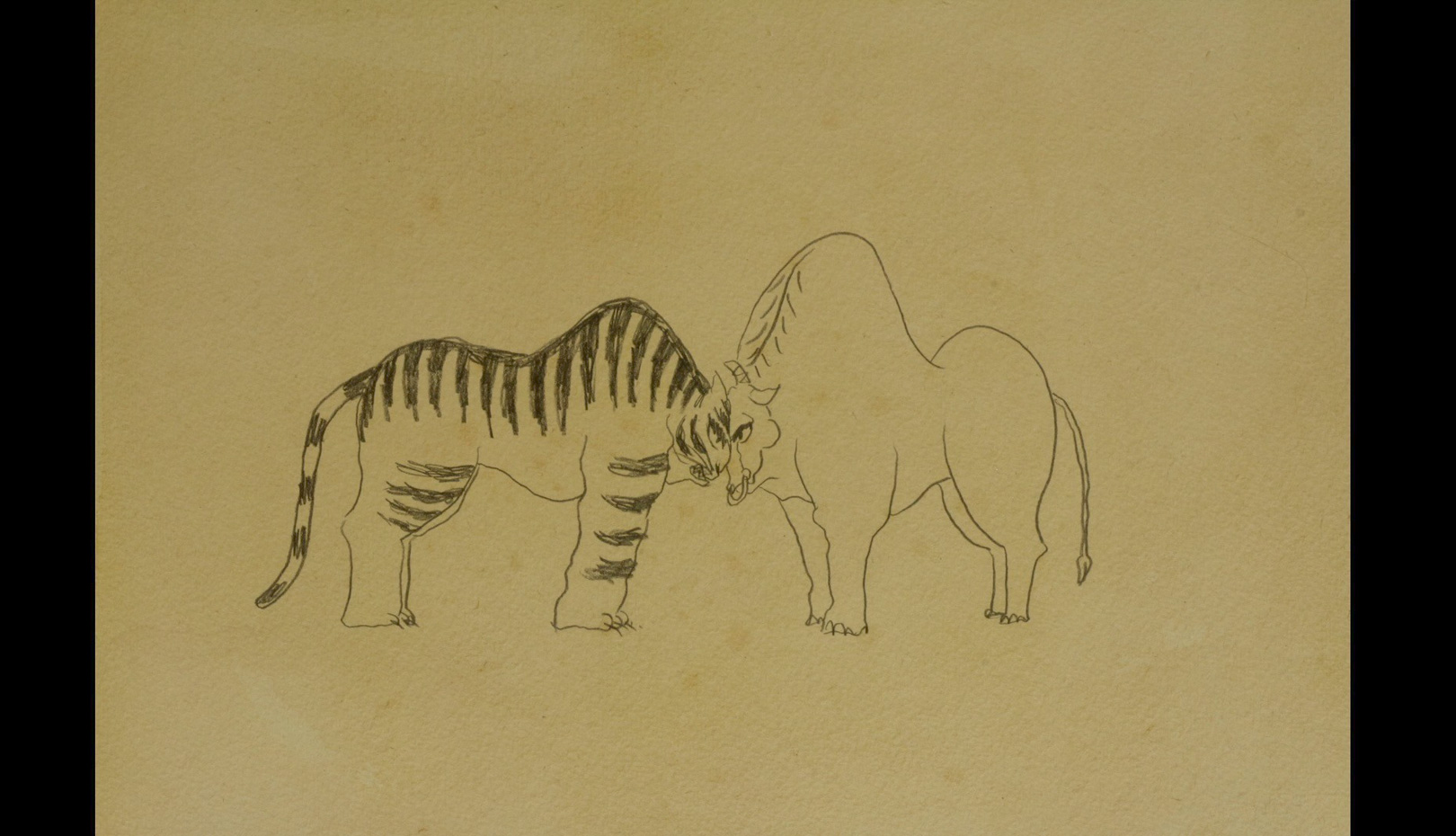 What does divorce mean to women who live in patriarchal Korean society? Is a family without a father a failed family? To answer these questions, a daughter tries to engage in a conversation with her mother.

I can't become someone else, but can become 'like' that person. Only then, we realize something. In a dynamic rhythm, the film deals with prejudice and discrimination, and the history of stigma against a mother whose zodiac sign is the Tiger, and a daughter whose zodiac sign is the Ox. The daughter reaches the same age as when her mother gave birth to her. She thinks about marriage, tries to communicate with her mother, and talks about patriarchy in society. This is an animated documentary about women who are on the battlefield of daily life and choose to fight for survival. [CHOI Mina]​