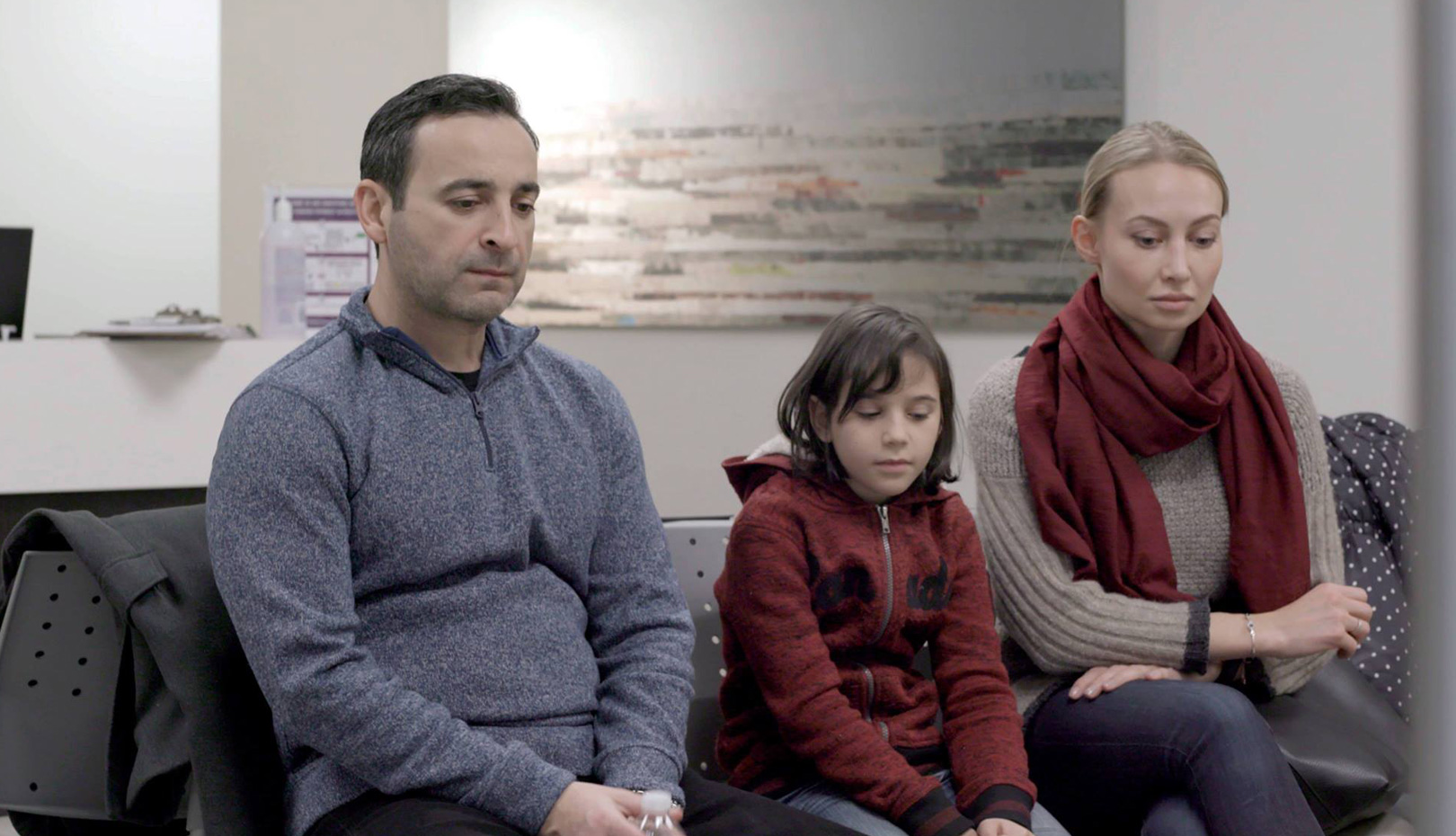 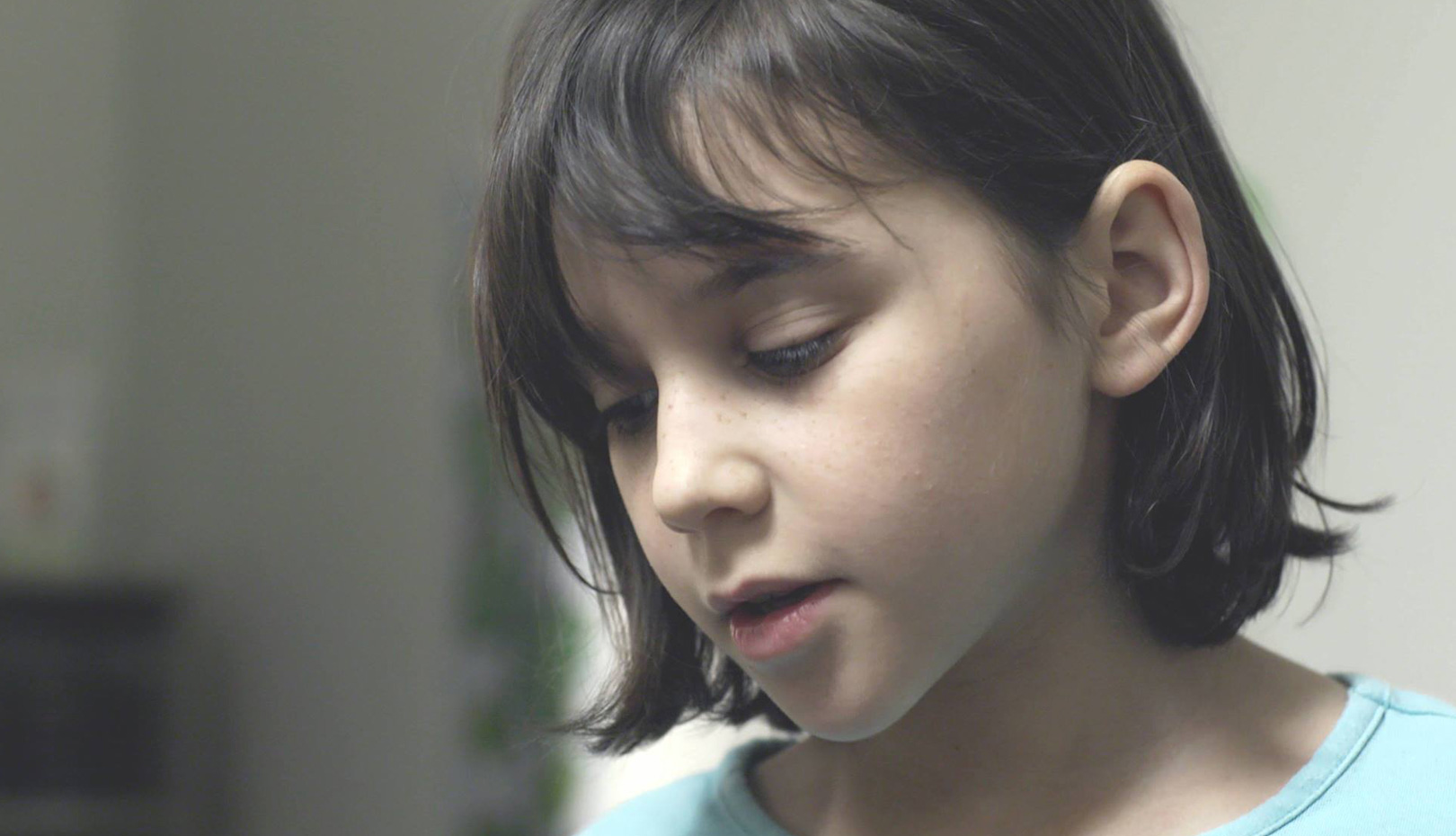 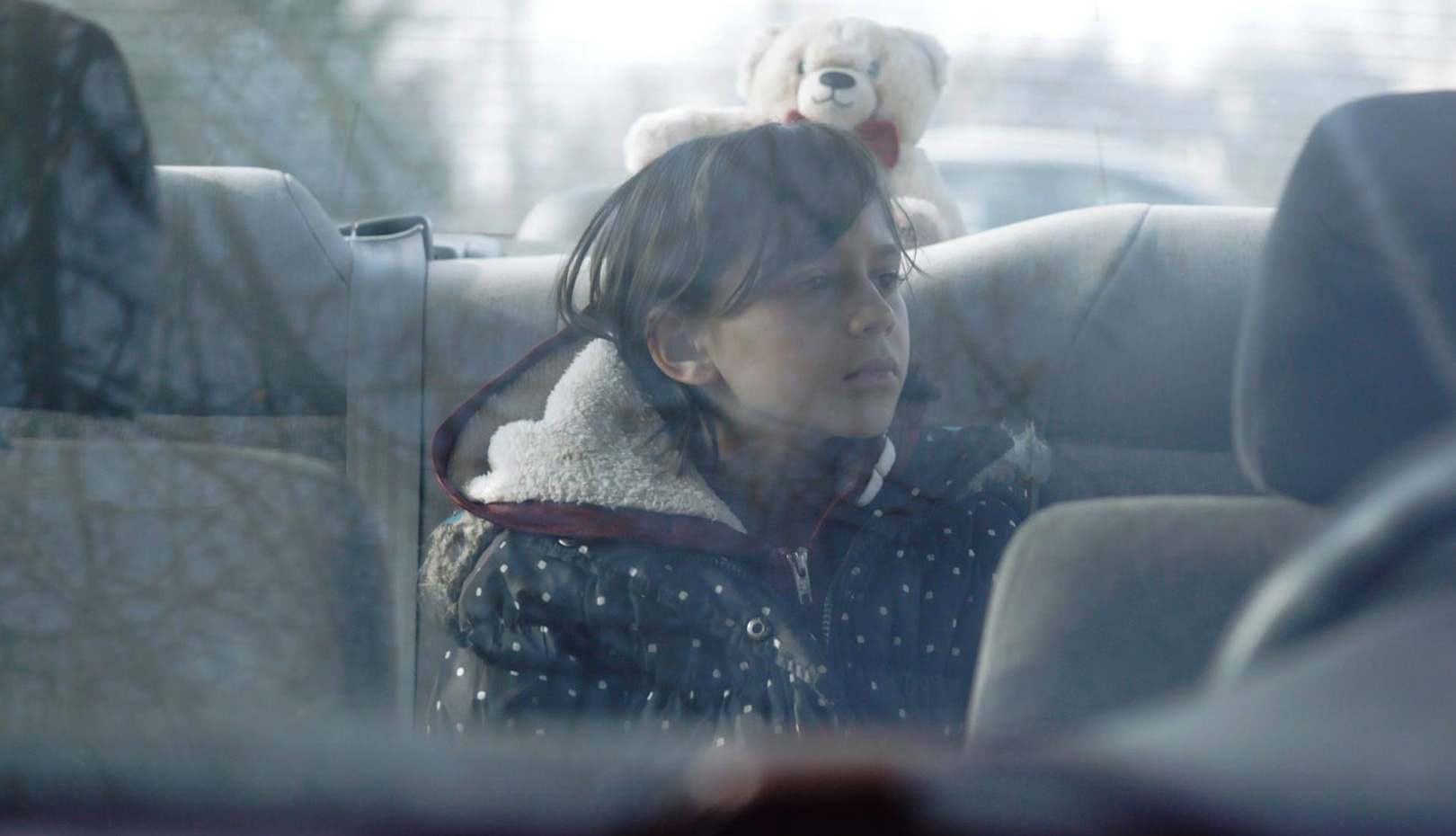 In this family drama, a Russian immigrant couple do all they can to provide help to their daughter while facing their differences.

Born in Iran, Samiramis KIA started her film career after migrating to Canada in 2012. The film is permeated with her experience as a minor and 'other' as an immigrant who is relatively configured against the language and culture of the respective society. This film delays communication or intensifies conflicts as race, language, physical disability, gender role differences, and differences between children and adults are fused. In other words, the film simply deploys factors where conflicts arise within Canadian society, such as Russian immigrants, hearing loss, and gender role differences, and leads the audience to follow the choice that the child makes. [HWANG Miyojo]​