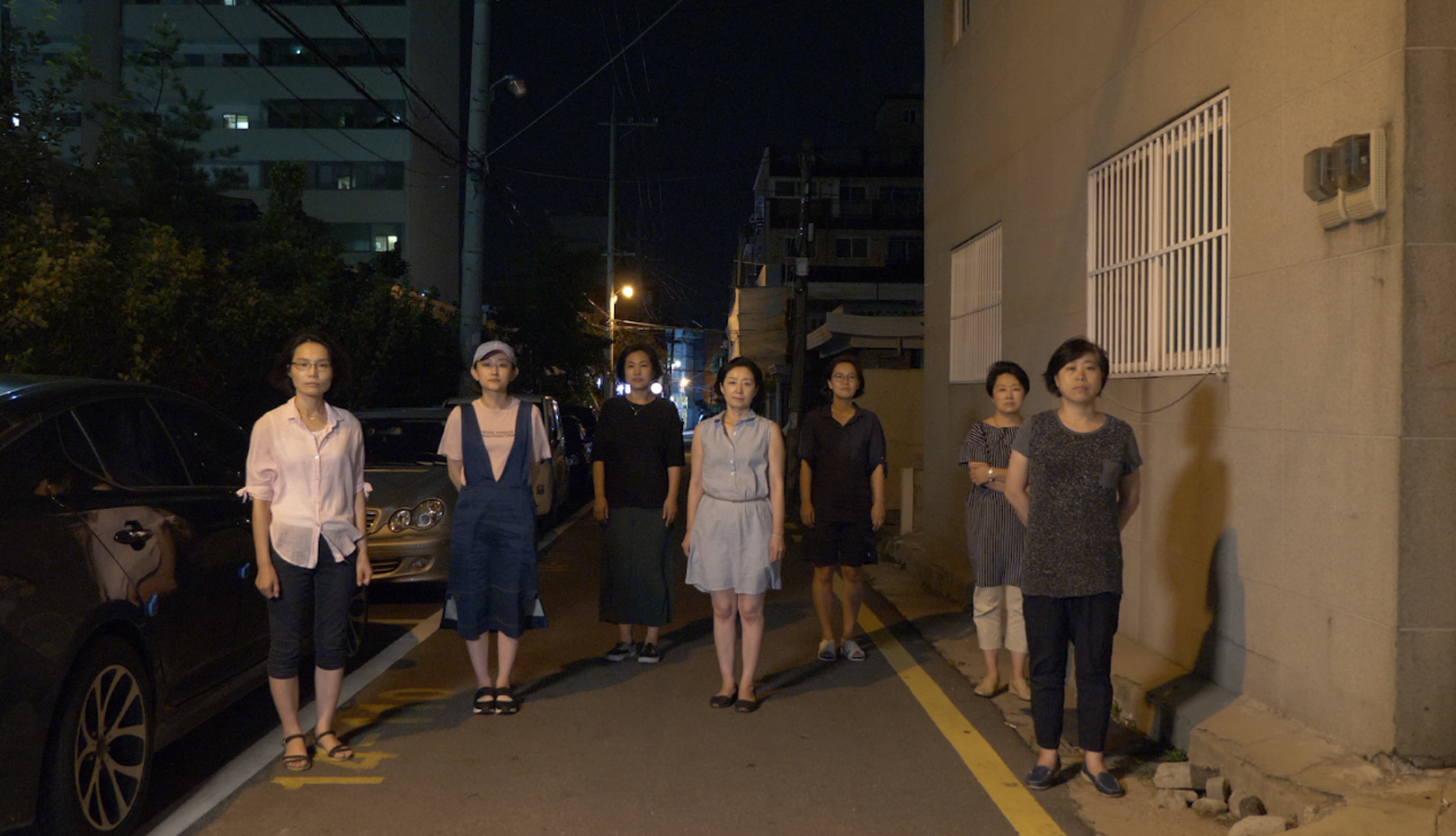 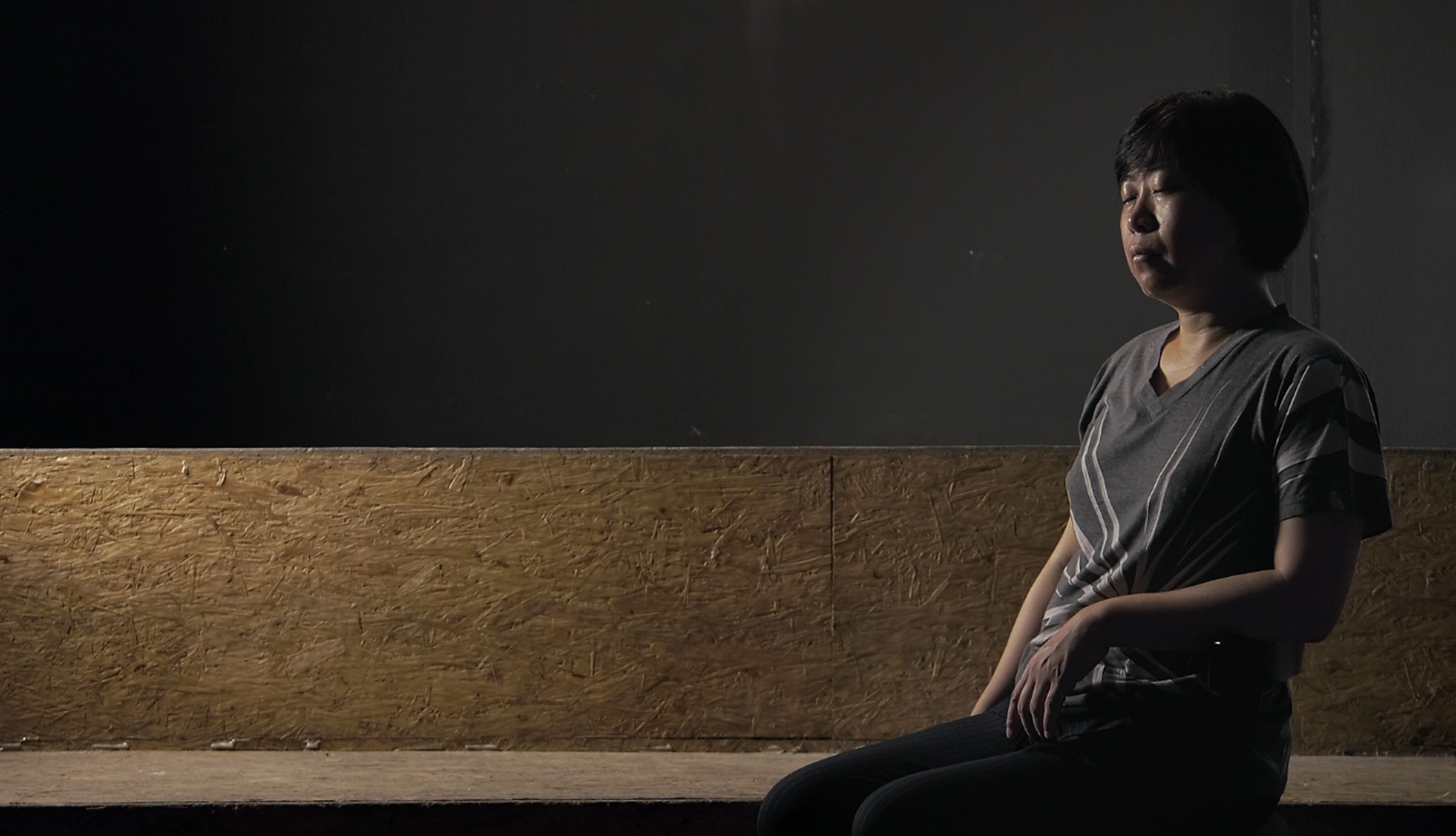 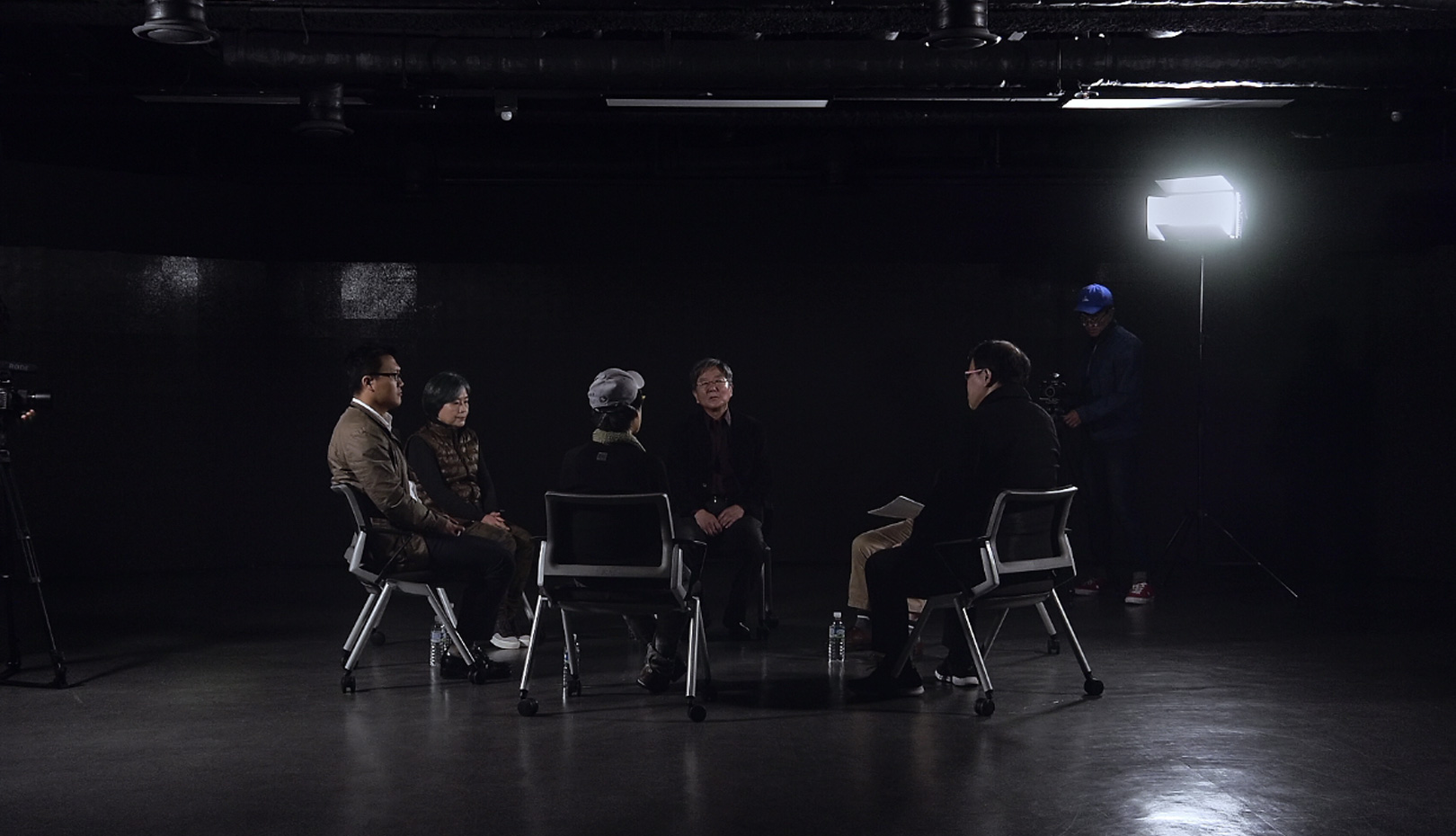 Patriot Game 2 – To Call a Deer a Horse

Due to the case of LEE Seokki's sabotage plot in 2013, the Unified Progressive Party, the second opposition party back in 2014, was dismissed by the Constitutional Court. The film interviews the members involved in the dissolution of the Party, the persons concerned, and those who have watched the process. It also examines different perspectives and positions, public opinions, false information, the Constitution, democracy, as well as the perception of North Korea. In the end, a belated question is asked; What have we missed?

During the PARK Geun-hye administration, lawmaker LEE Seokki and related persons in the Unified Progressive Party (UPP) were arrested for plotting a rebellion. For the first time in history, the party was disbanded, and Lee and other people were jailed. In the candlelight protests to impeach President PARK, the convicts' wives called for justice and truth but were ignored as their issue wasn't considered urgent. After the administration was replaced by civil power, people didn't pay attention to the plotted rebellion or the disbanded party. In her previous film Patriot Game, the director satirically criticized the issue of patriotism and nationalism among Korean people. In the sequel, she points out the close-mindedness in Korea's democracy. In her filmography, she often dealt with issues that were either neglected or excluded. The situation in this film looks more serious because the case of exclusion took place in an outwardly legal procedure. She had interviews with journalists, activists, former UPP members, lawyers, and convicts to reveal the conspiracy of the government and the press, the blind trust of the public, the self-censorship of the victims, and the silence of the majority. No one dares to talk about the UPP's disbandment. Interviews cautiously suggest opening up the issue among people in similar situations. This kind of attempt shows the poignant reality of Korean democracy. [KIM Sohui]