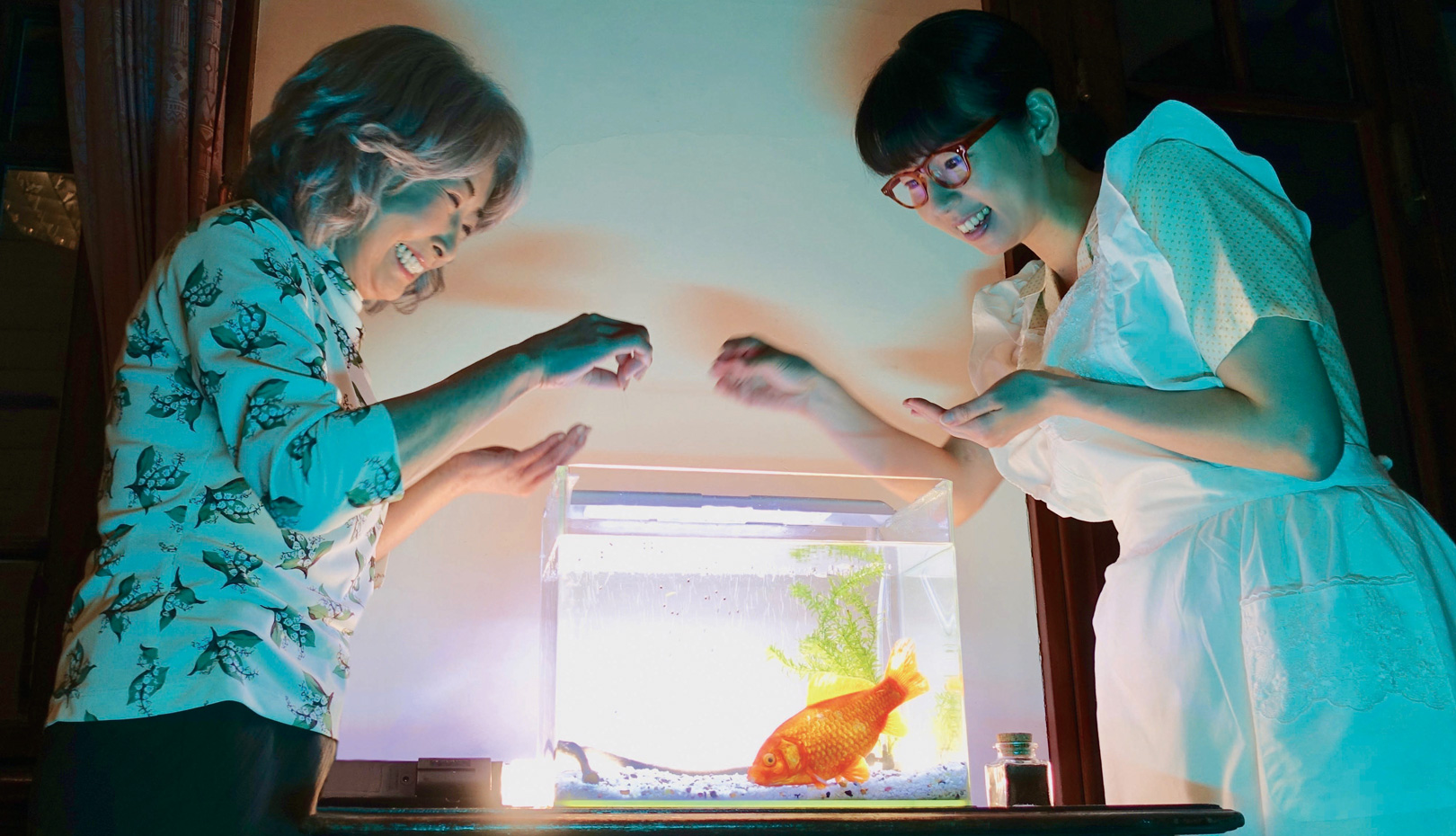 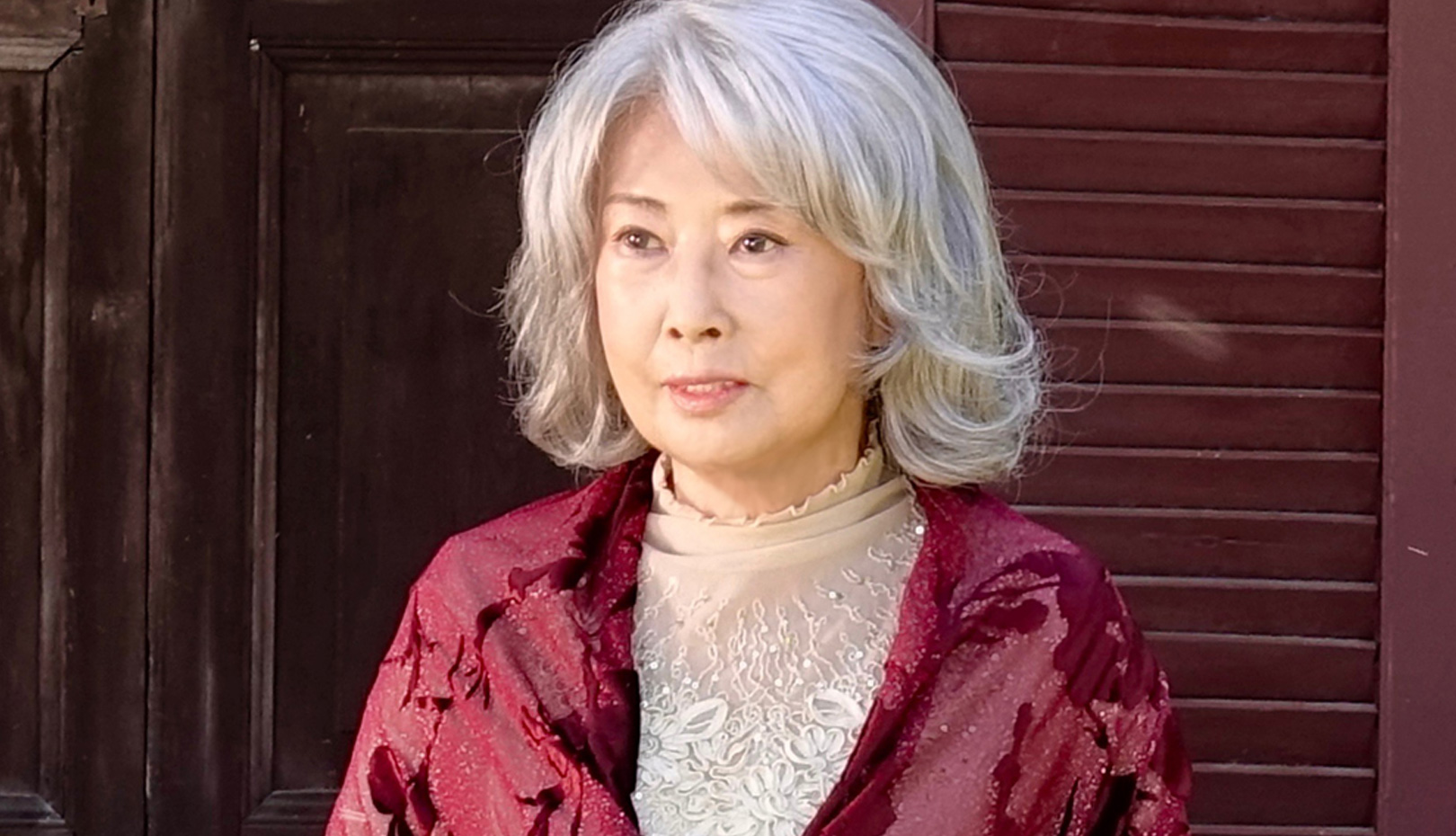 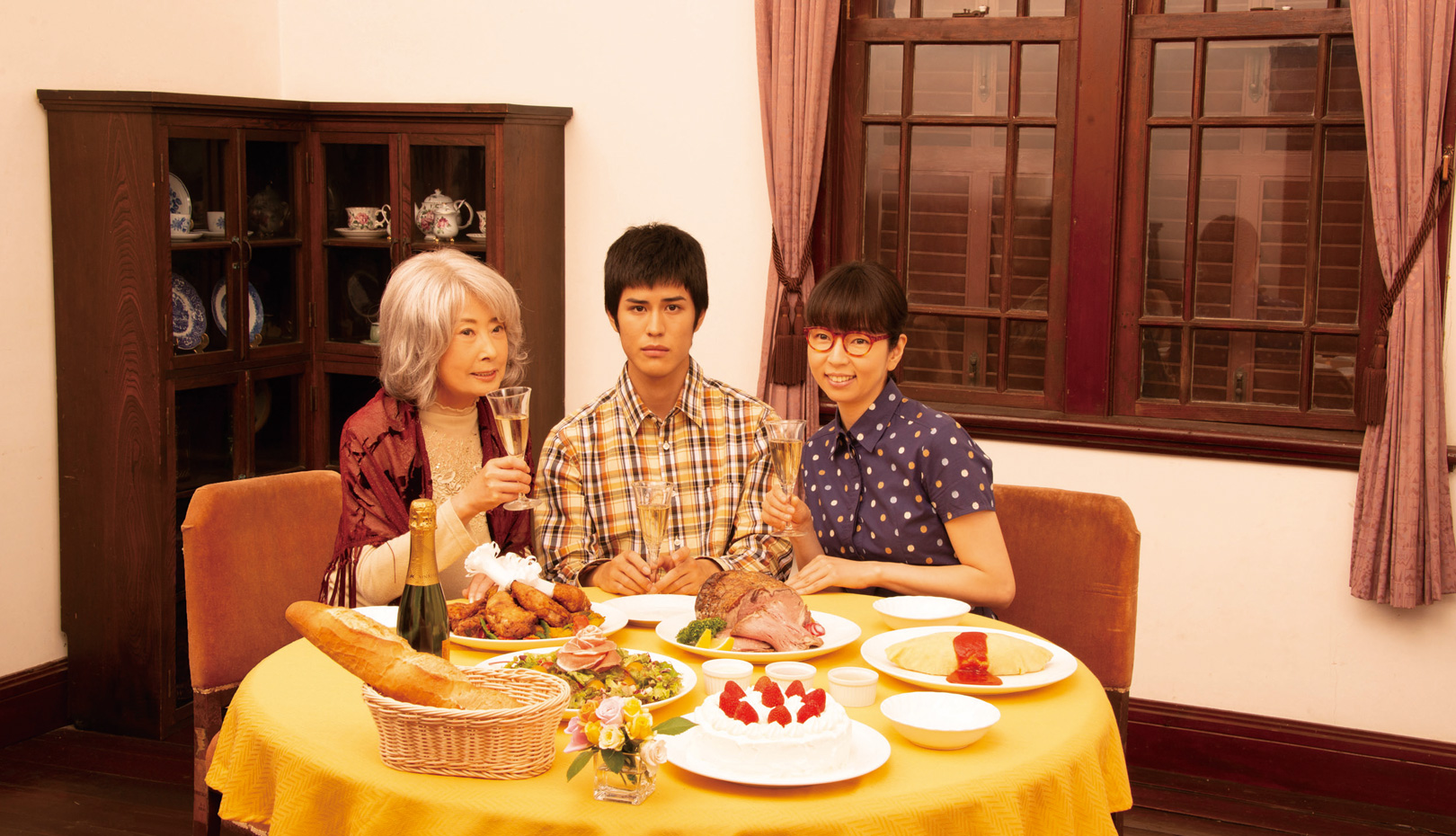 When KAWASHIMA Yukiko, landlady of the Apartment where Kaoru was a lodger in his university days, has died in solitude by heat stroke and is found dead, Kaoru heads for the apartment for the first time in 20 years. Yukiko was highly educated, sophisticated, and unmarried. Onoda who also lodged in the apartment appeared emotionally warped in her dealings of her own family and colleagues. Kaoru relives in his mind the days when the excessive attention and affection of the two women have all but stifled him.

On his way back from the business trip, YUSA Kaoru finds out that KAWASHIMA Yukiko, the landlady of 'Moonlight House' where he had lived while he was a college student, has died at the age of 90 years old. Flooded by memories, he postpones his return and decides to pay a visit to Moonlight House. Moonlight House is a Western-style mansion built in the Meiji period, and is run by Yukiko and her son. During his third year in the mansion, her son dies and Kaoru is to take his place. However, a young girl named Onoda makes an already weird situation much more complicated. If this friendship can be sustained without causing too much trouble, a new pseudo-family - which defies traditional blood-related kinship - may emerge and function as an alternative form of the family unit. However, the film's interests lie in the misunderstandings, distortions, and the defying of relationships due to various desires. At the end of the film, Yukiko and Onoda acknowledge the dissonance of each other's desires projected onto Kaoru. However, the film leaves a question to audiences. Was Kaoru just an object for two women to project their own desires onto? Or was there anything he left behind when he ran away? [LEE Yumi]