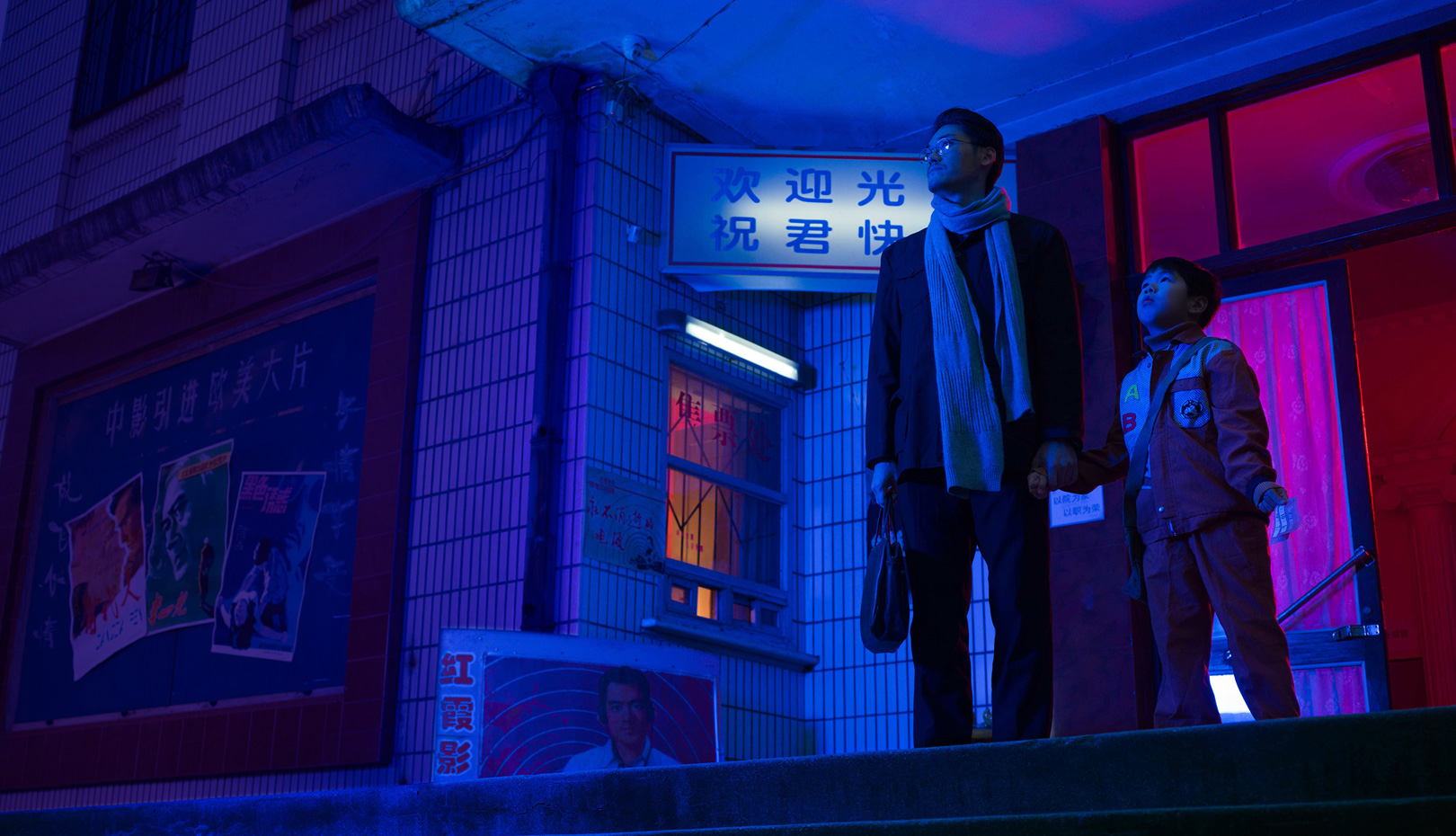 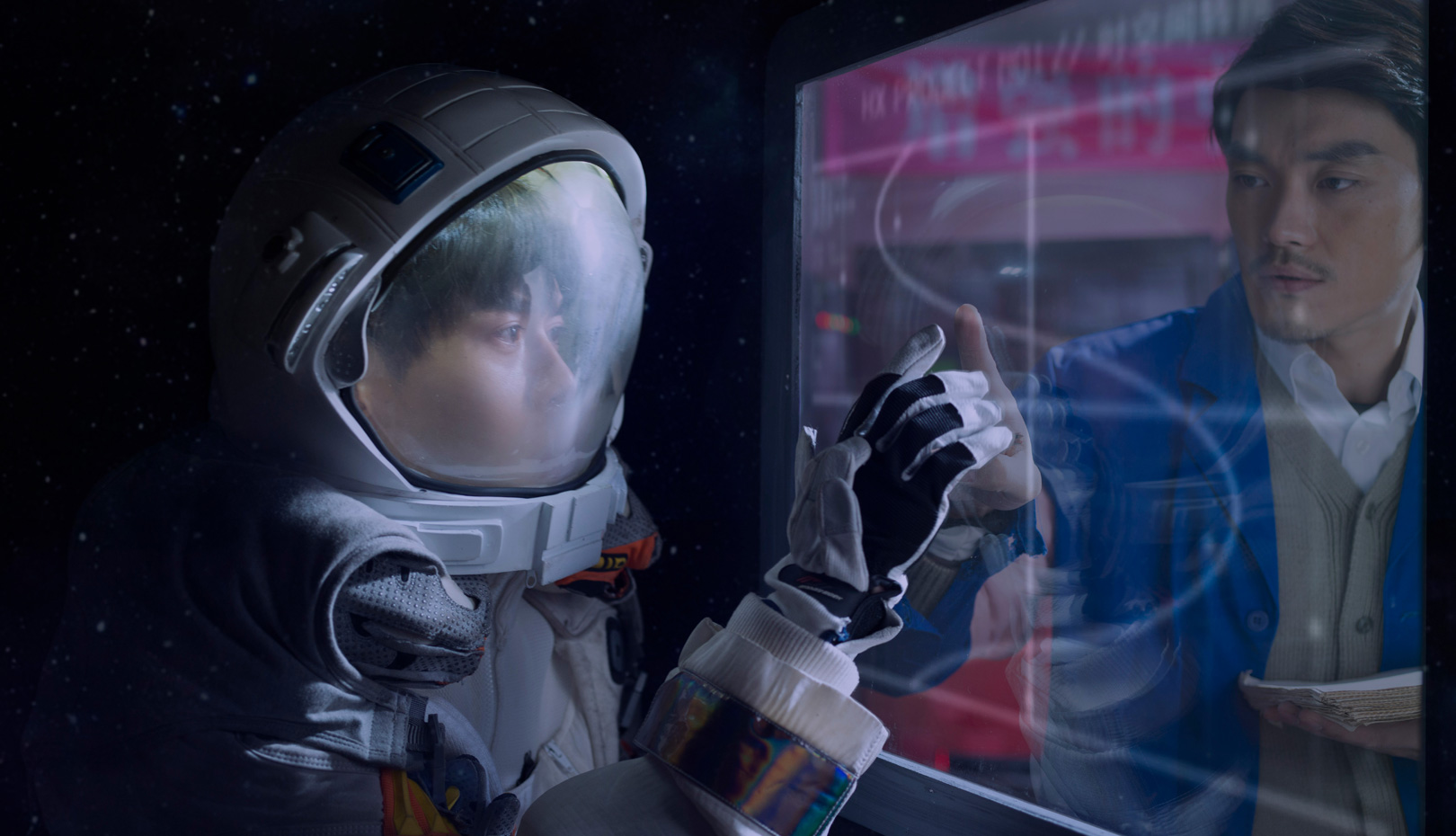 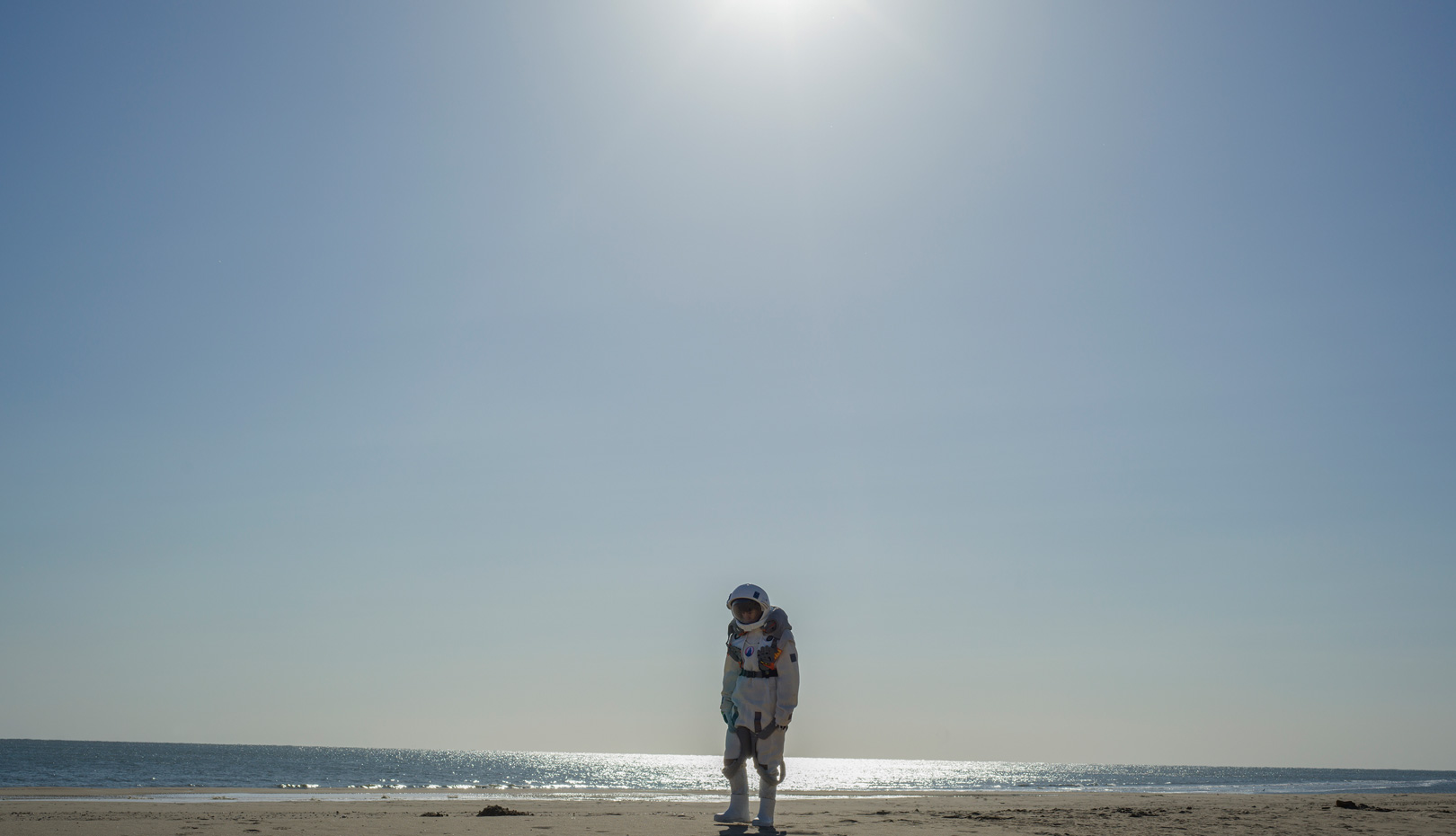 A computer engineering company in the city of Nova, with the support of foreign experts, undertakes a secret mission - turning humans into a large-scale digitally intercepting and message collecting medium. A scientist who is part of the project, tries to make a great leap forward in this advanced technology. He experiments on his son but fails. The son turns into a digital soul whom exists in a computerized world, moving between the past and future, dreams and reality...

Not all movies are related to theaters. CAO Fei's sci-fi feature film Nova looks more suitable for a museum than theater. Although it has a narrative, characters, and subject matter, it doesn't have to be appreciated based on its plot structure. The world in the film is expanded by other forms of work, making this film more like a set-up book, rather than a kind of cinema. Nova begins with a computer scientist in 20th century China. The man falls for a scientist from the Soviet Union for a moment, and puts his son in a time machine that he invented. He sacrifices his own son for science. The son, now a cosmonaut in a spacesuit, wanders around various parallel worlds. In traditional sci-fi movies, time machine technology and the chance of coming back safely would be important, but it is not apparent here. Instead, images made from those settings are more important. Although sci-fi is known as a genre that predicts the future, Nova is retrospective. The world that CAO Fei created is made of science-fiction features from many genres and mediums that have appeared depicting the feasible future during the 20th century. Some of them are borrowed from Hollywood dystopian cyberpunk movies including Blade Runner (1982), but the majority of them are a reinterpretation of sci-fi works from communist countries like the Soviet Union in the 20th mid and late century. However, the optimism of the original titles is vanishing in the process of interpretation. [Djuna]