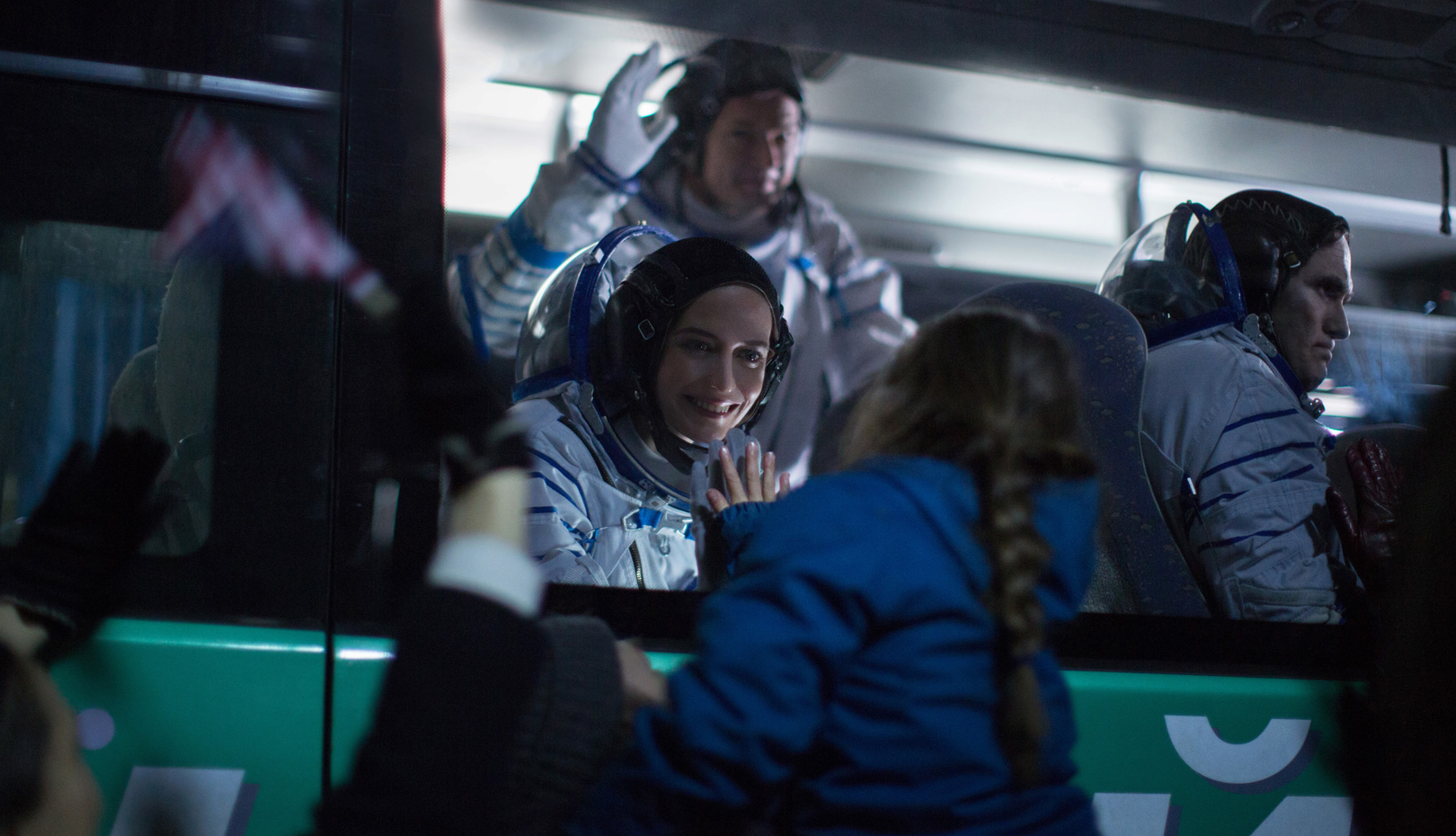 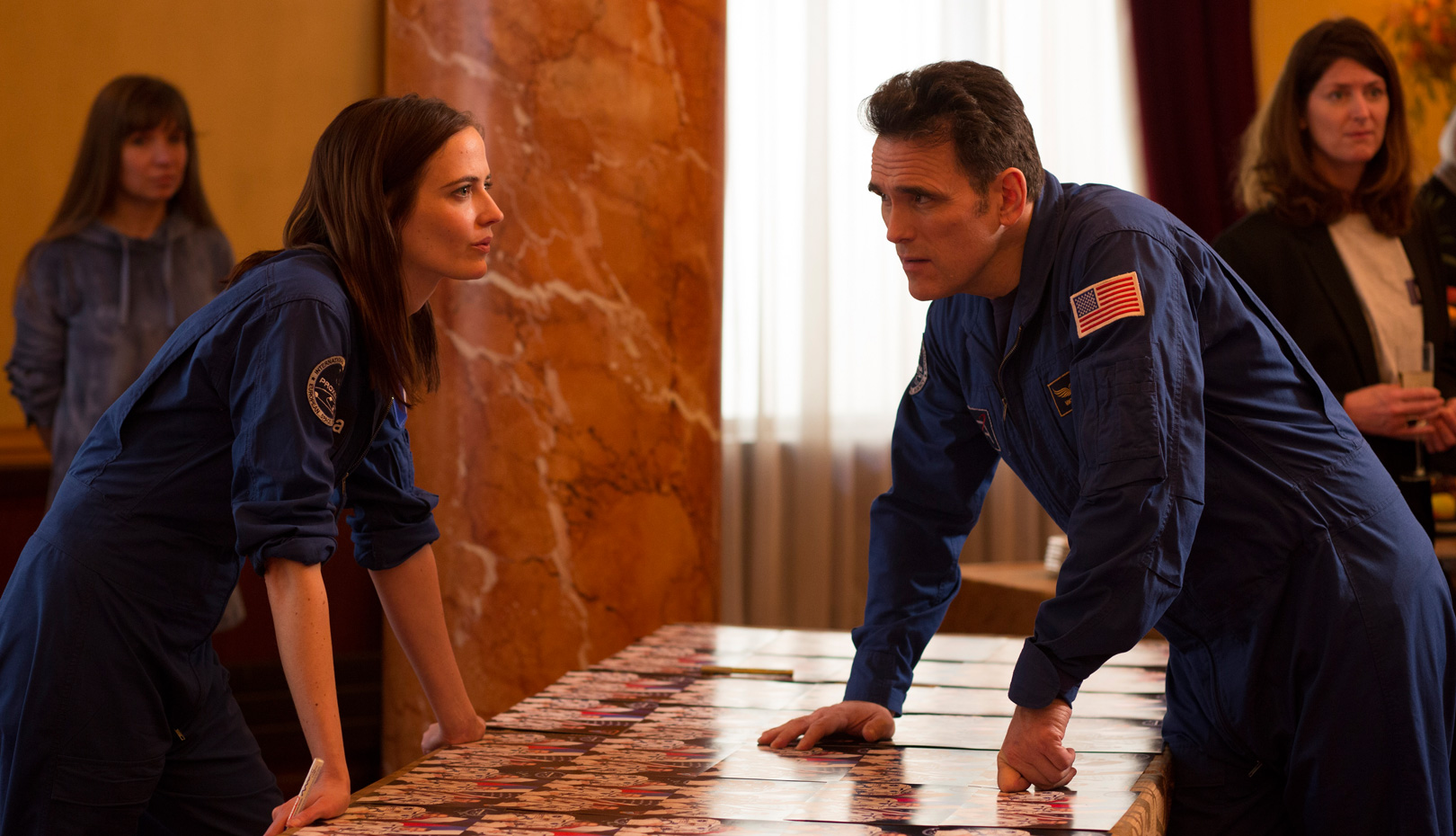 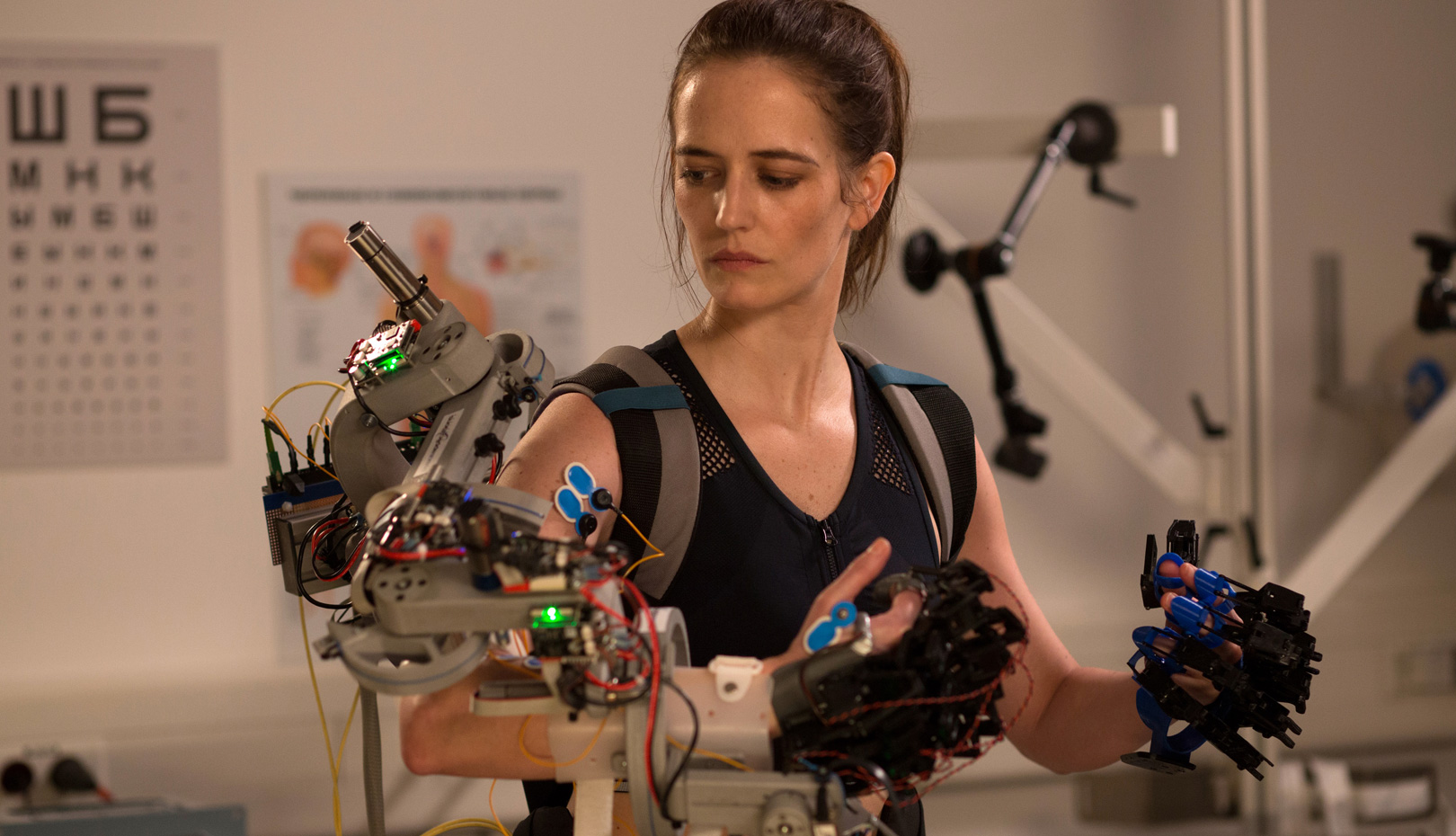 French Astronaut, Sarah, is chosen as the only female attendant for the European Space Agency's project 'Proxima'. She is in conflict as she has to part with her 7-year-old daughter 'Stella' for a year-long mission.

The International Space Station (ISS) is a multinational project by ten countries including Russia, France, Germany, Japan, Italy, and the UK. Construction began in 1998 and was completed in 2010. Proxima is the name of the project to send French astronauts to the ISS. Like other space-related films, the film was shot on location in actual training facilities in Germany and Kazakhstan with the support of the European multinational space program. Featuring realistic settings, the film unfolds the elements of drama, such as space training, the separation of family, and a sense of isolation during the mission, to expand the film's spectacle both visually and psychologically. However, what differentiates the film is that a woman is at the center of space exploration and the drama. Sarah, a single-mom astronaut, feels guilty about not taking care of her eight-year-old daughter. Other space dramas used to highlight how a male astronaut leaves his family and personal matters behind and concentrate on his mission, making him a hero. However, there is no heroic story here. The mother and daughter who encourage, support, and depend on each other lead all the sentiment and spectacles to the extreme. [HWANG Miyojo]