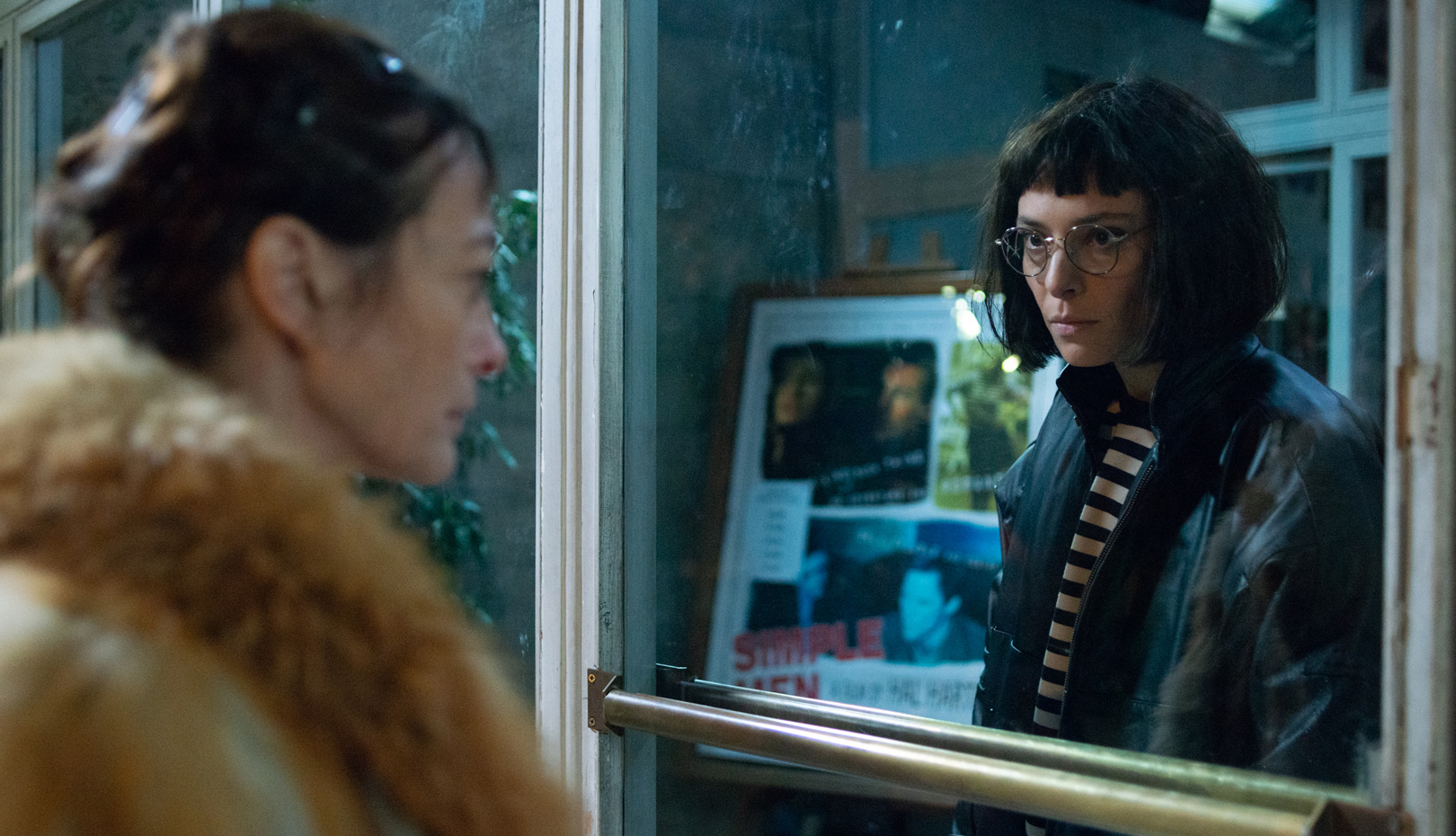 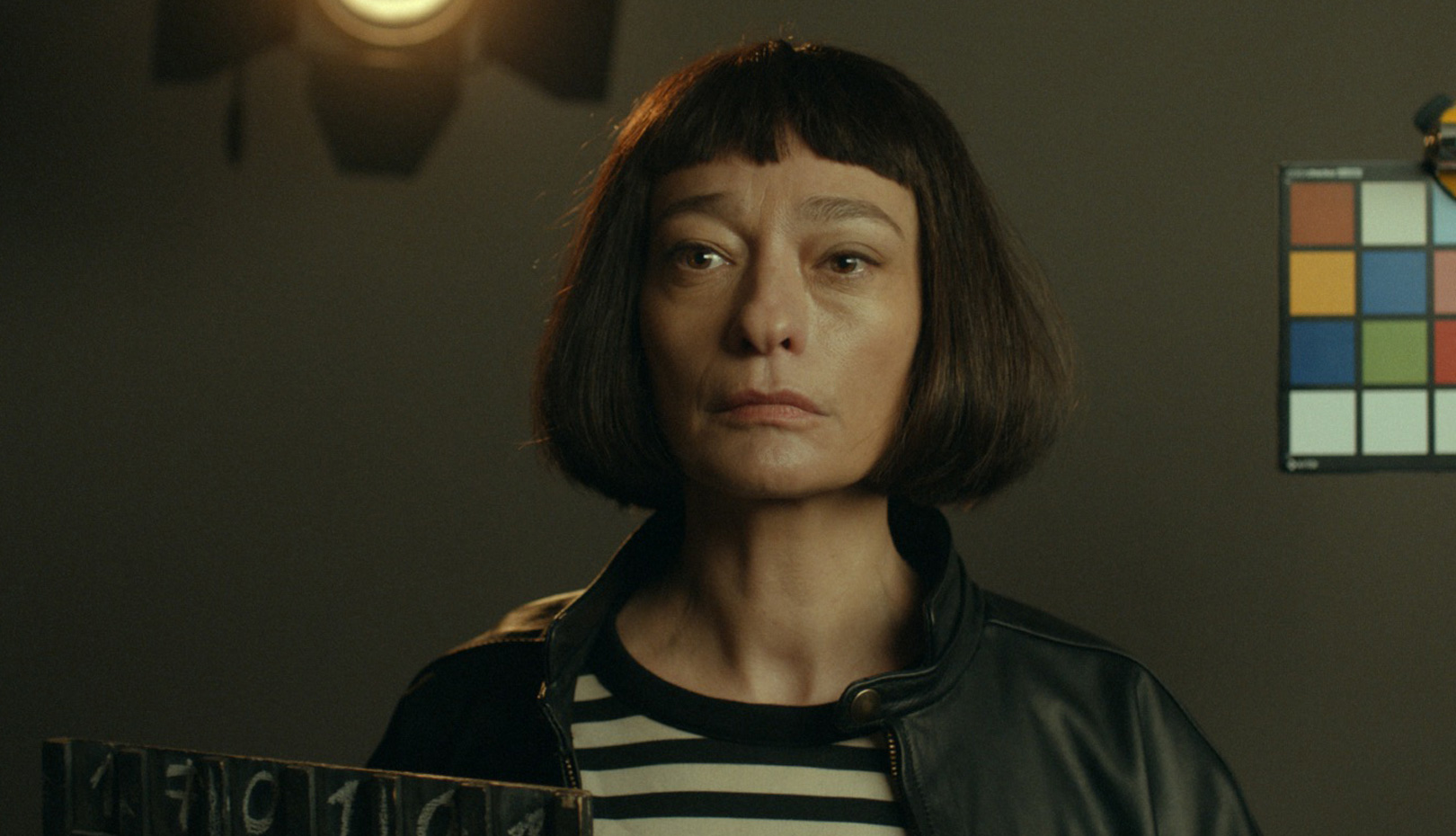 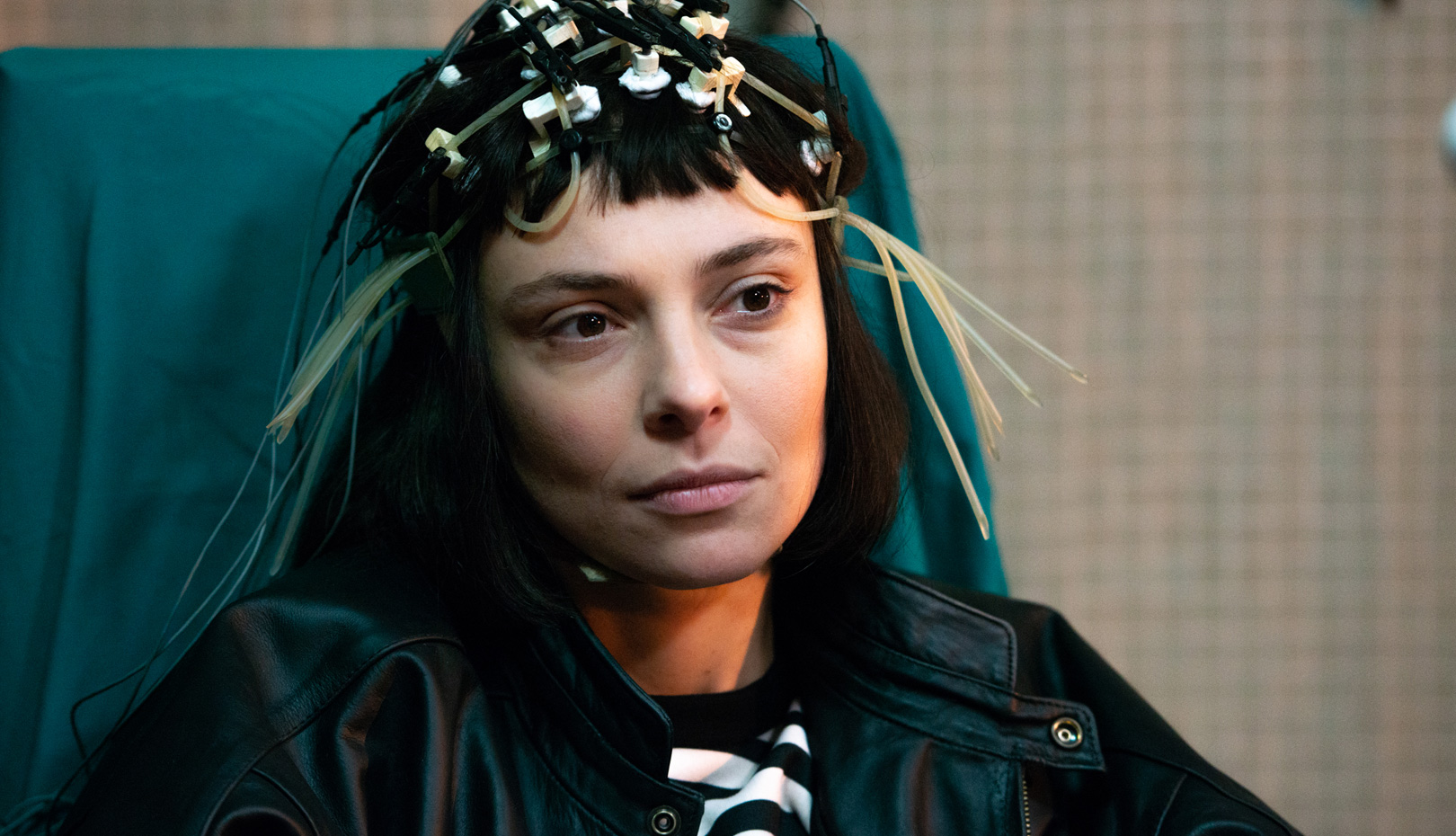 When struggling director Federica makes a film together with Elina, the icon of her youth, not all goes as planned. In the heat of the moment Federica has a fit of epilepsy that turns her mind inside out. Everything seems to blur, until almost magically, everything finds a new perspective.

It would be awesome to meet your favorite actress by chance. However, is it a wise decision to make her life story into a film and even cast her? We don't have to be negative, but we should be ready to face her true self.

In this film, director Federica encounters actress Elina LÖWENSOHN by chance. The Romanian-born American actress is well-known as a scene-stealer in 1990s independent films, including Hal HARTLEY's Simple Men and Amateur. If you are a horror fan, you have to check Michael ALMEREYDA's Nadja, where Elina plays the role of vampire speaking in the original Transylvanian accent. In Simple Women, Federica, who suffers an epileptic seizure, is attracted to Elina in Simple Men, whose character also has epilepsy. She keeps coming back to the famous scene of Elina's dance to Sonic Youth's song in Simple Men.

As you can see, Federica is an alter ego of Chiara MALTA, and the story is based on her real experience. However, the film is far from an embellished fantasy. Federica is a bit odd, and Elina plays a real actress who isn't satisfied with her not-so-glamorous career. In this ambitious project, the two keep disagreeing with each other. Between the real world and the film, this fantasy of a real person and a celebrity keeps circling in a spiral of three languages — English, Italian, and Romanian and finally creates a fantastic, multi-dimensional labyrinth. [Djuna]