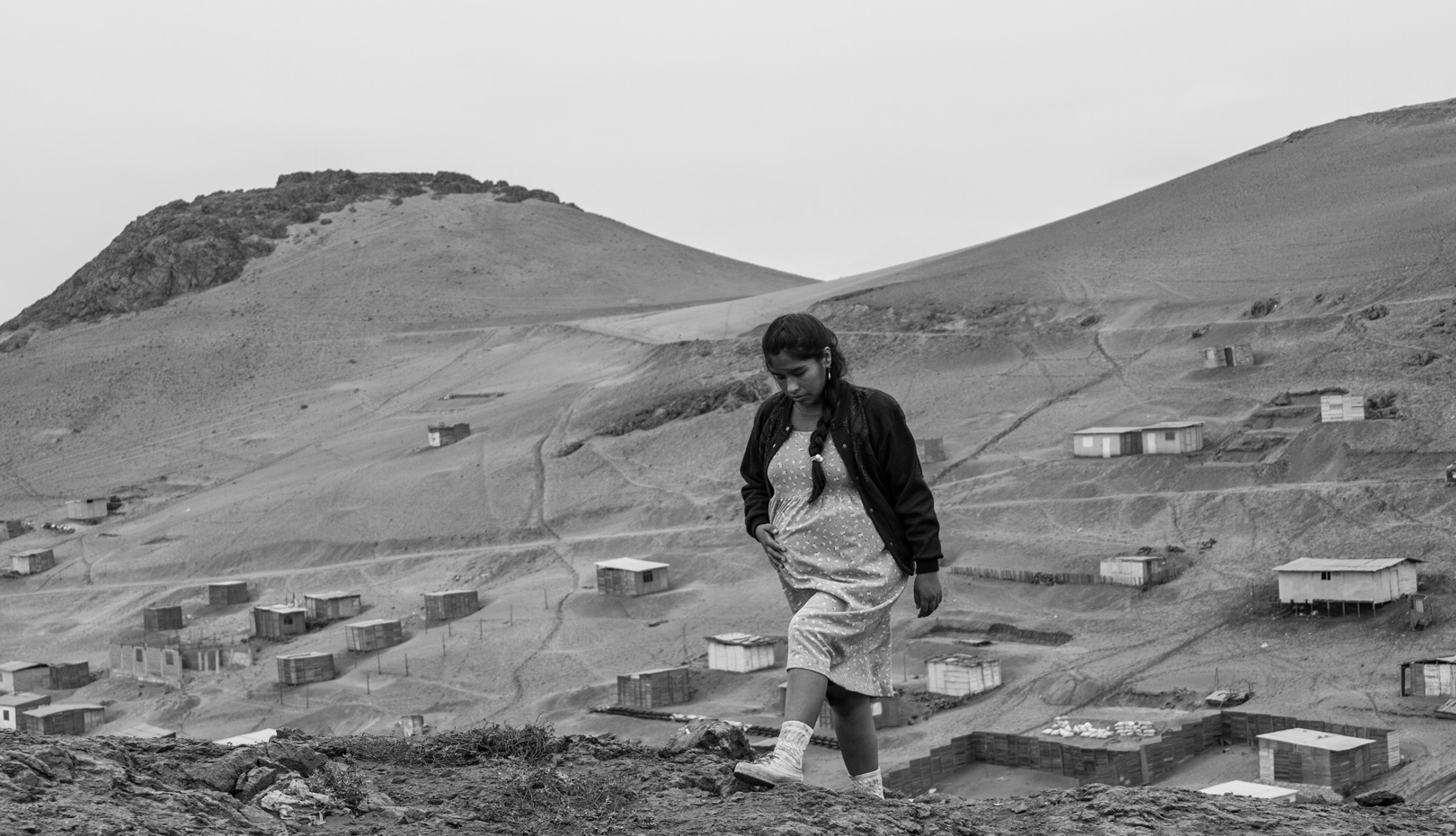 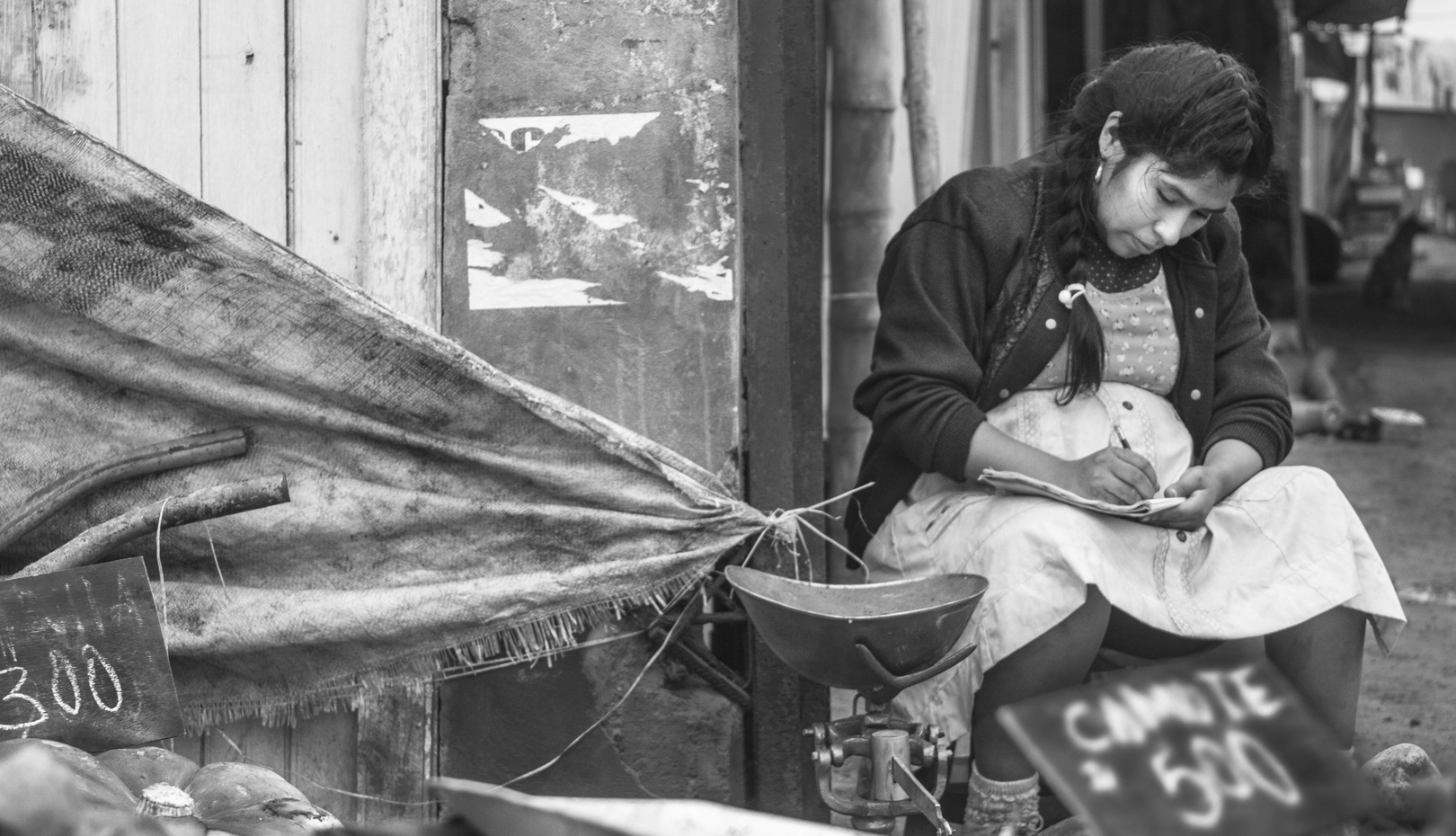 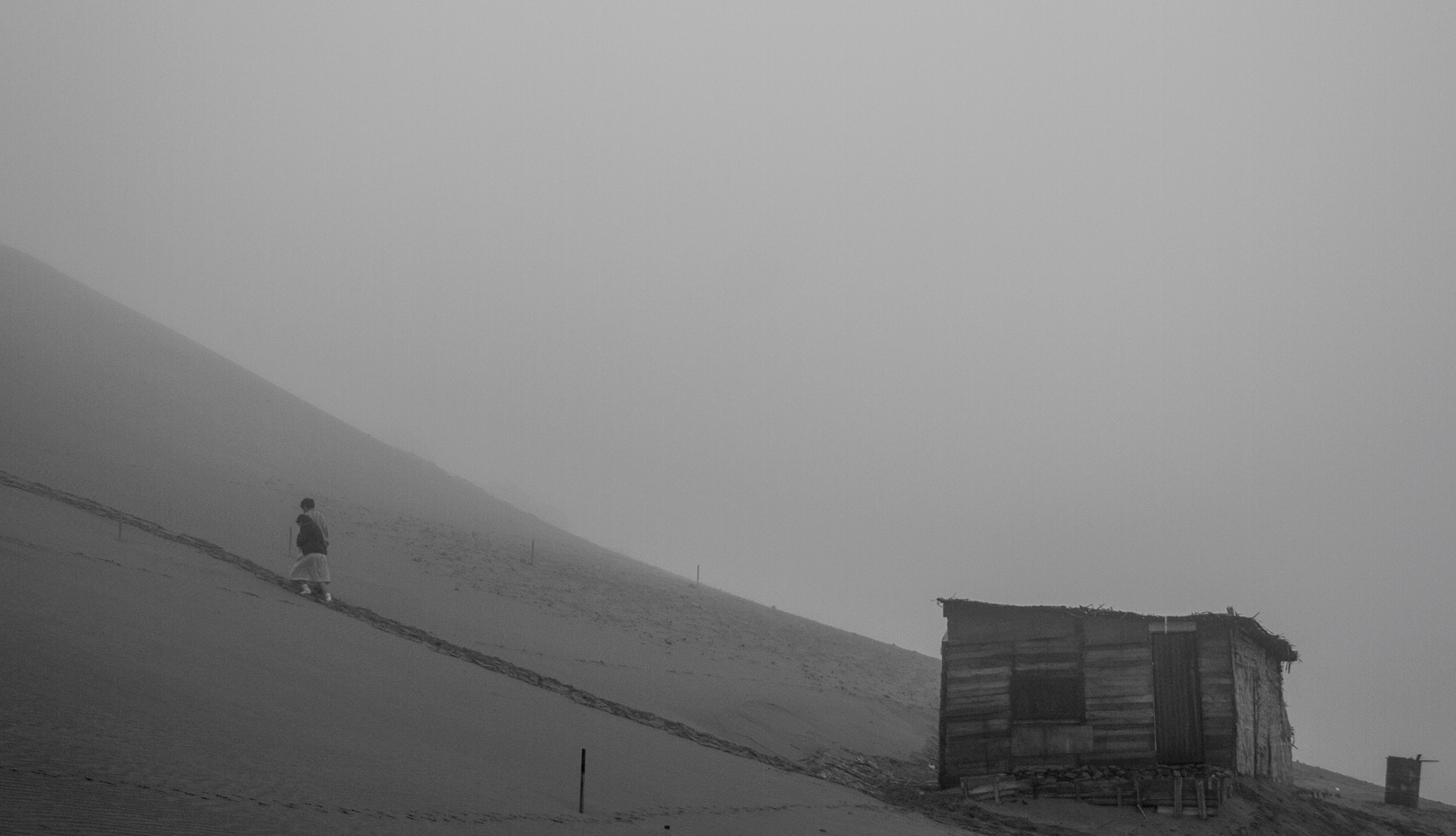 Song without a Name

Peru, at the height of the political crisis of the 1980's. Georgina is a young woman from the Andes whose newborn daughter is stolen at a fake health clinic. Her desperate search for the child leads her to the headquarters of a major newspaper, where she meets Pedro CAMPOS, a lonely journalist who takes on the investigation. Based on a true story.

Set in a village in Peru in 1988, the black-and-white film is based on a real story. Georgina becomes pregnant and hears on the radio that a clinic provides free delivery care. She contacts the clinic and gives birth to a child. However, Georgina doesn't get a chance to see her daughter and is harshly kicked out of the clinic. She begs the staff to let her meet the baby, but they harshly shut the door. The next day, they are all gone without a trace. In a desperate condition, she meets a newspaper reporter. Georgina's story is so powerful and leads the entire film. The film doesn't focus on the narrative pathos of a woman who lost her baby or the solution of the case. Instead, the film conveys the atmosphere of the period, which is quite abstract and intense. What is noted is its format. The 4:3 ratio seems to expand the vertical perspective rather than to reduce the horizontal one. The screen reminds us that a particular visual aesthetic is possible only in limitation. There are various attempts, including the village view of the first scene, the distant shot of a person moving on a slanted ridge, and a high-angle shot which highlights floor patterns. In the spectacular scenes, people often look small. Ironically, because of that, we remind ourselves that there is a human in the place. [KIM Sohui]