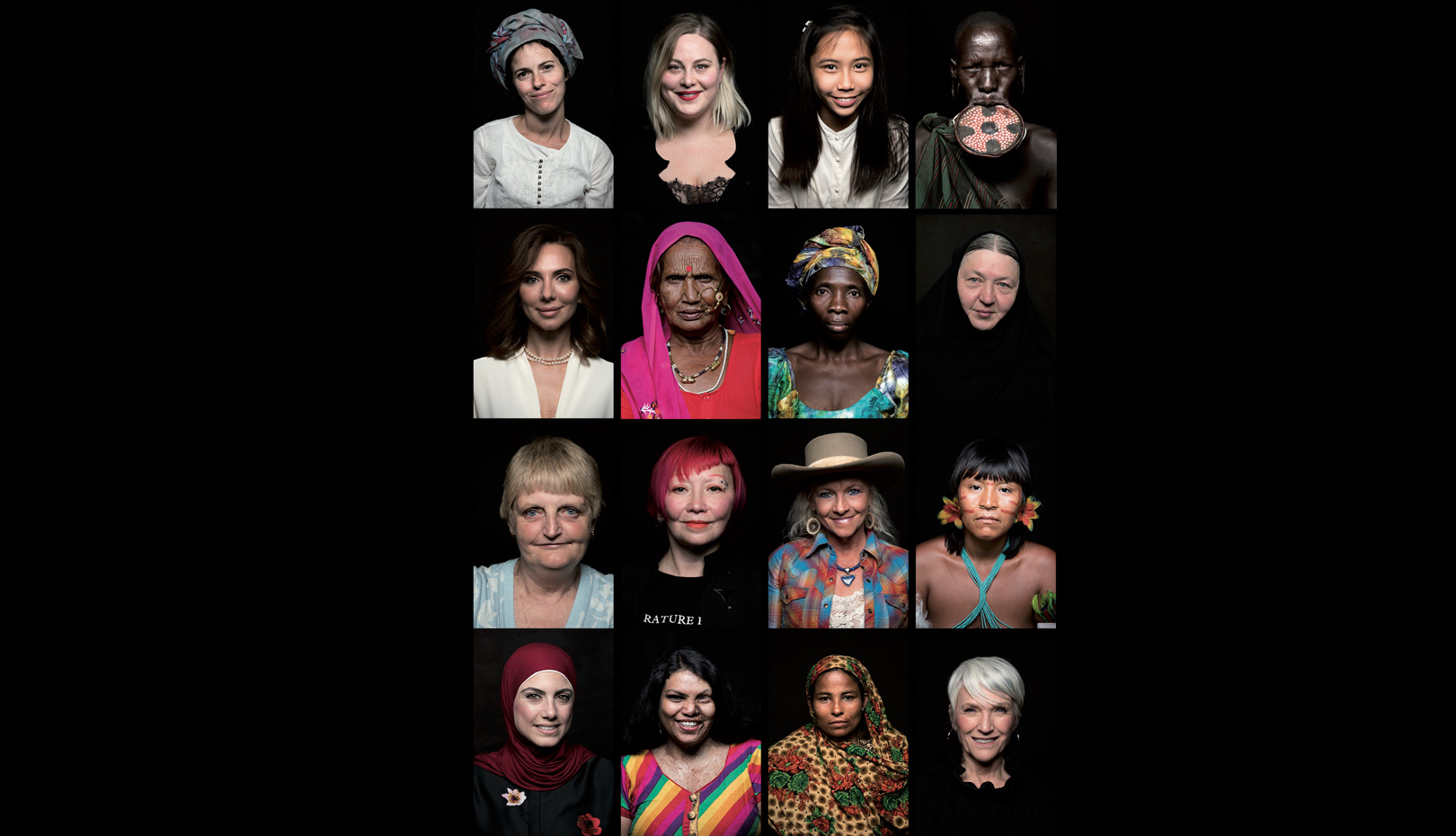 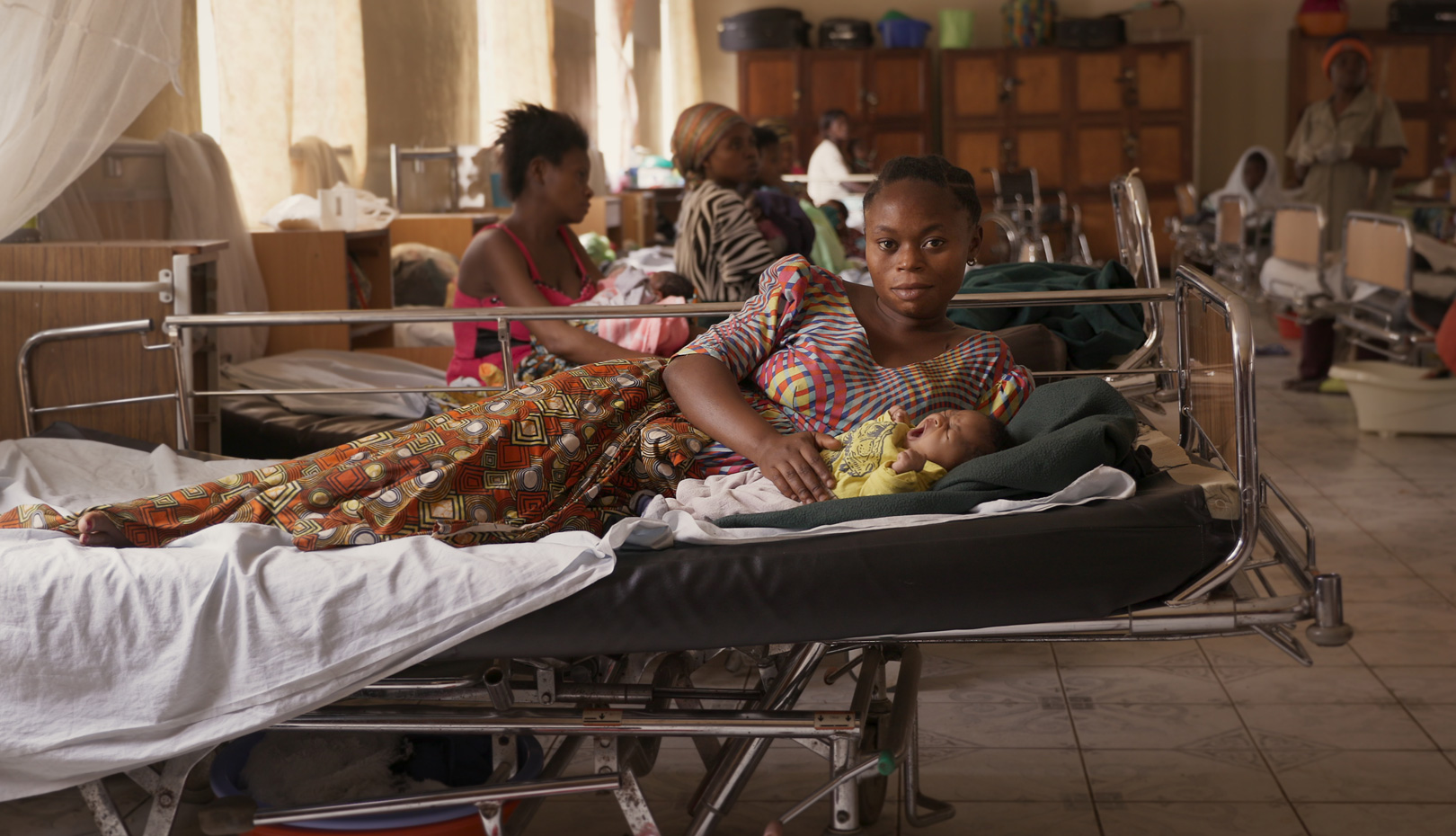 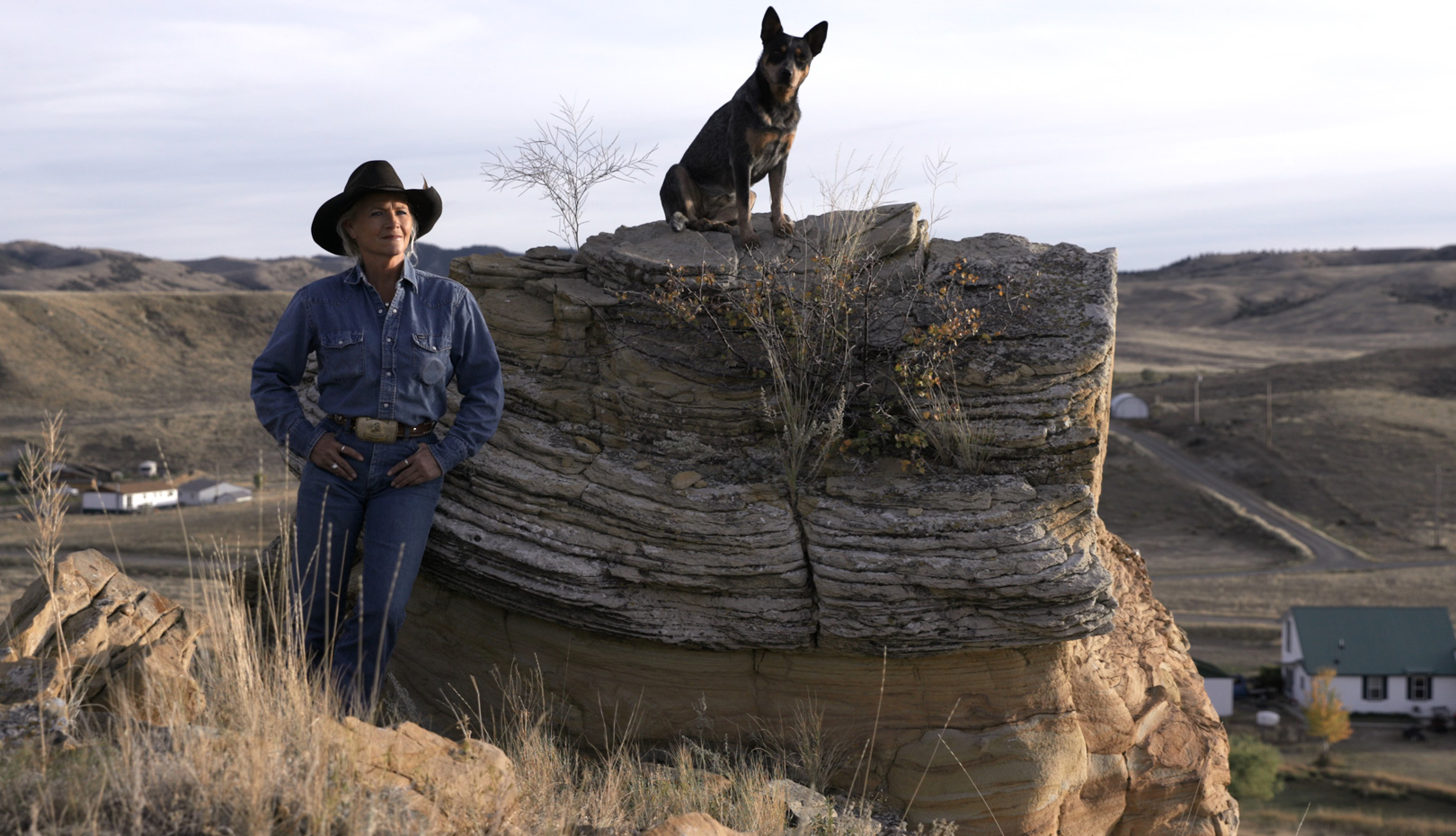 Woman is a worldwide project giving a voice to 2000 women across 50 different countries. Despite its very large scale, the film offers an intimate portrait of those who constitute half of the humanity. It is an opportunity to shed light on the injustices women are subjected to all over the world, but what Woman would like to underline most is the inner strength of women and their capacity to change the world despite all the difficulties they are facing. Based on first-person encounters, the project deals with topics such as motherhood, education, marriage or financial independence but also menstruations or sexuality. Through the film you will discover the voices of women as you have never heard them before.

ARTHUS-BERTRAND's previous film Human (2015) is a three-hour-long documentary based on interviews with over 2,000 people from 60 countries on the same 40 questions. Five years later, the director makes another documentary, Woman, after having interviews with more than 2,000 women from 50 countries. Co-director MIKOVA is a journalist whose work focuses on social and human rights issues. ARTHUS-BERTRAND started making films with the production of the large-scale project, Earth From Above. In his new documentary, women from a young age to late adulthood talk about their lives, prejudices and contradictions they experienced, and their hopes for the future. While each interviewee talks about maternity, education, marriage, financial independence, and sexuality, the hundreds of answers are delivered to the audience and create a mental mosaic titled 'woman.' If we had seen the questions and answers in a written form, most of them would have vanished instantly. However, as we follow each woman's sentiments, we can have a better understanding. To watch this film is to participate in the continuity of time when each person answers, and to embrace the intensity that appears on women's faces, their bodies, and the society where they are in. [HWANG Miyojo]