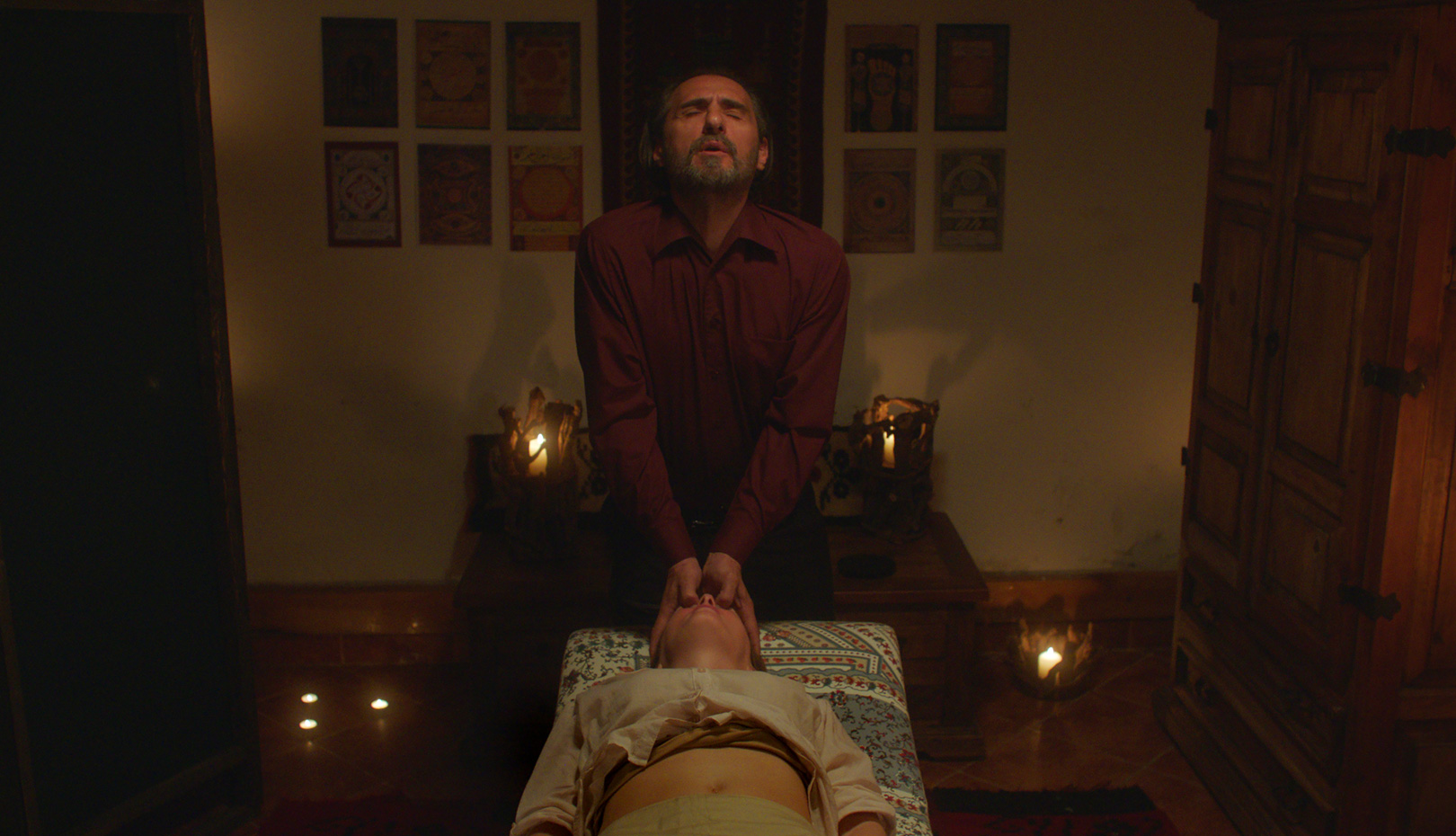 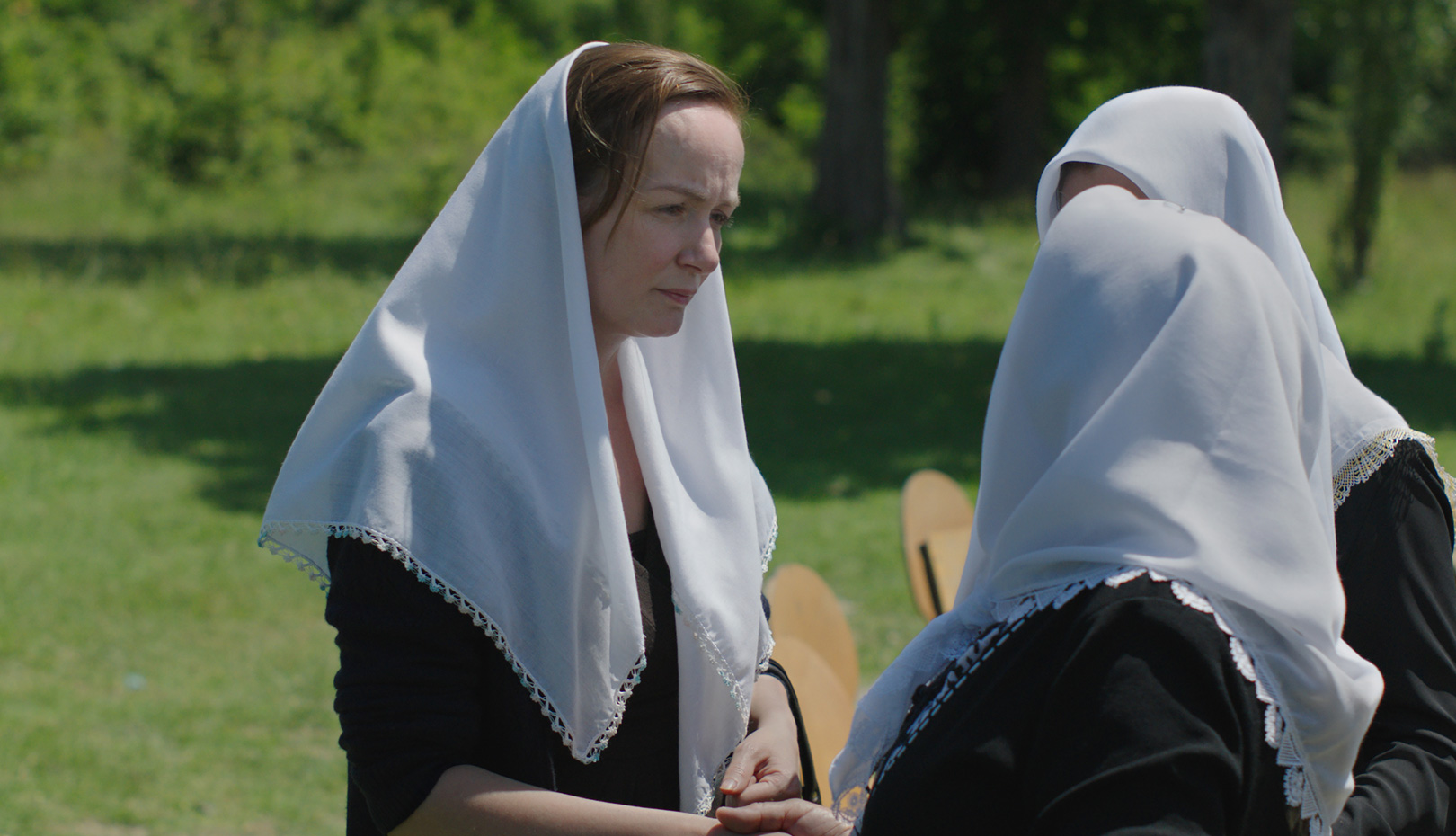 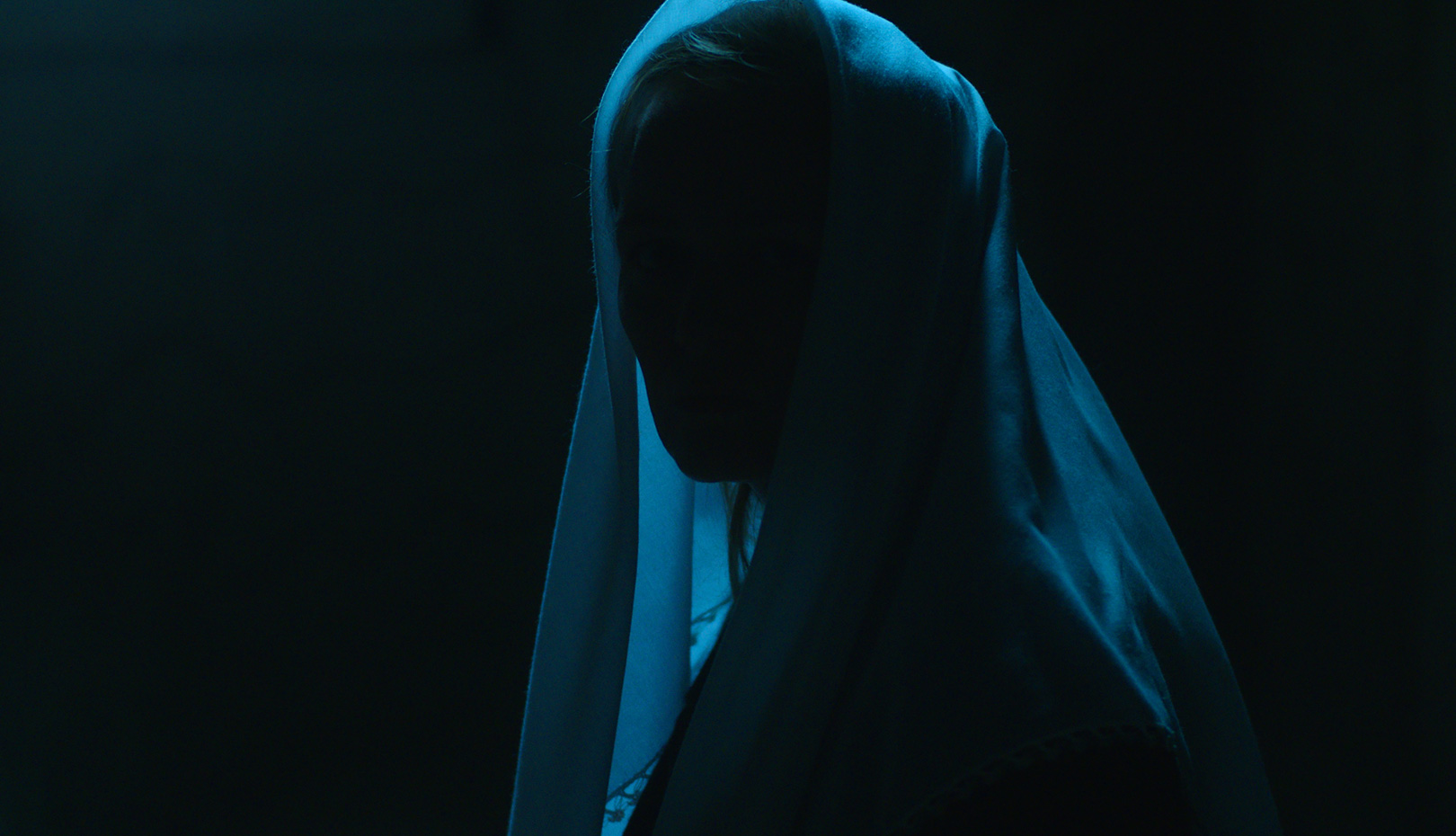 Haunted by her long-suppressed past and pressured by family to seek treatment from mystical healers for her infertility, a Kosovar woman struggles to reconcile the expectations of motherhood with a legacy of wartime brutality, in documentarian Antoneta KASTRATI's deeply personal feature debut.

Lume and her husband don't have a child. Based on a doctor's diagnosis, their infertility isn't from a physical problem but a psychological one. Her mother-inlaw takes her to a mystic healer. The healer realizes that she had a miscarriage in the past, and because of the trauma, she refuses sex with her husband and is locked away in her lonely world. The film begins with a typical story of an infertile couple and an impatient mother-in-law in the countryside. It looks like a film dealing with the issue of women's body and mind related with pregnancy and childbirth. As the story unfolds, viewers realize that the story is based on the events that happened in Kosovo. The story is deeply rooted in the Kosovo crisis — the Serbian army's massacre in 1999 and the massive civilian casualties and political retaliation after the intervention of the NATO. Notably, the first scene is hard to discern whether it is real or fantasy. When Lume takes a cow to a river, she sees a cow's chopped head. And when she turns back, her cow is gone. The film has no intention to explain whether it is a fantasy or not. Sometimes our reality is more awful than fantasy. As an image is printed on a blank film, real stories are inscribed on the vaguely empty screen. [KIM Sohui]