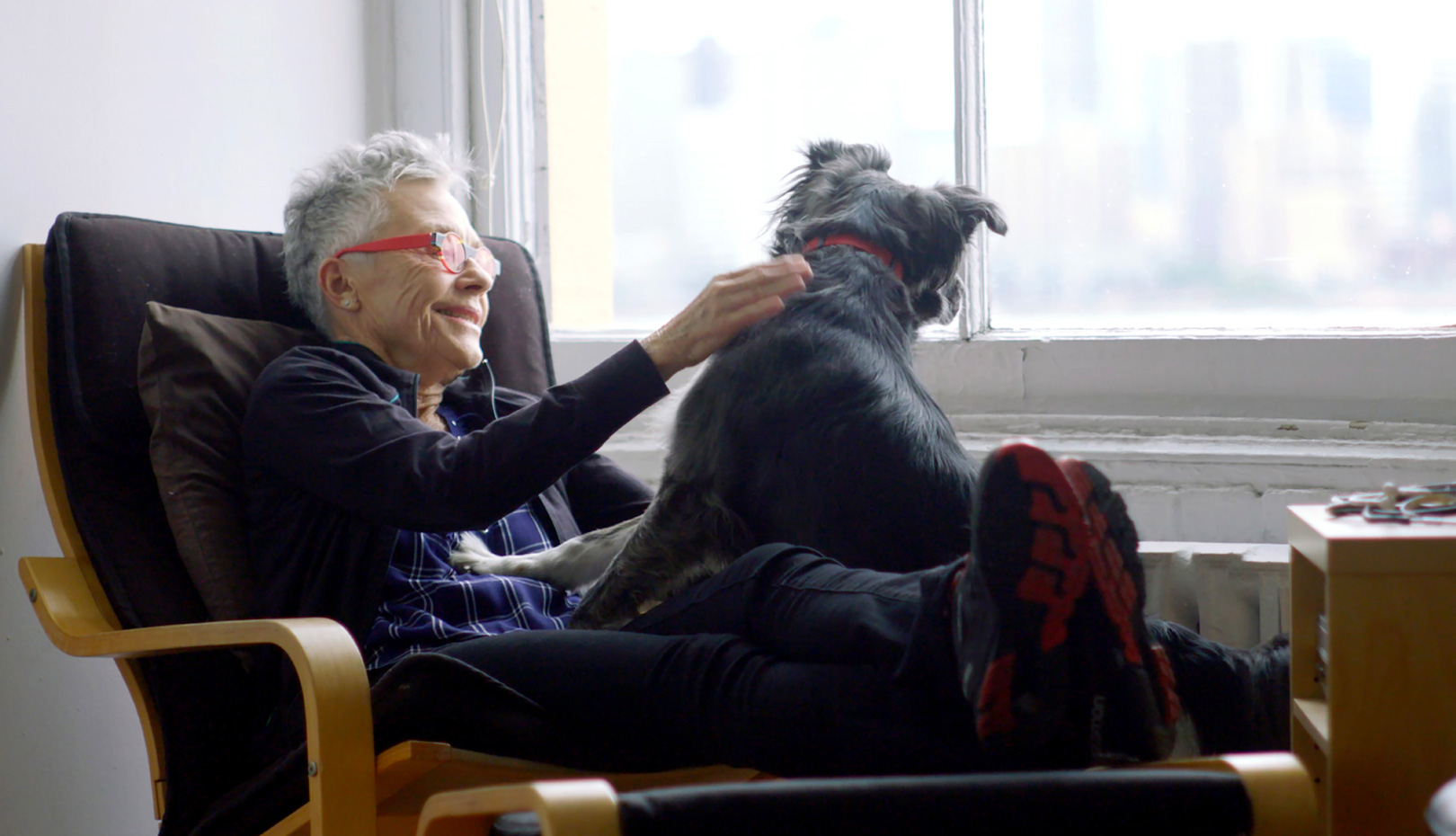 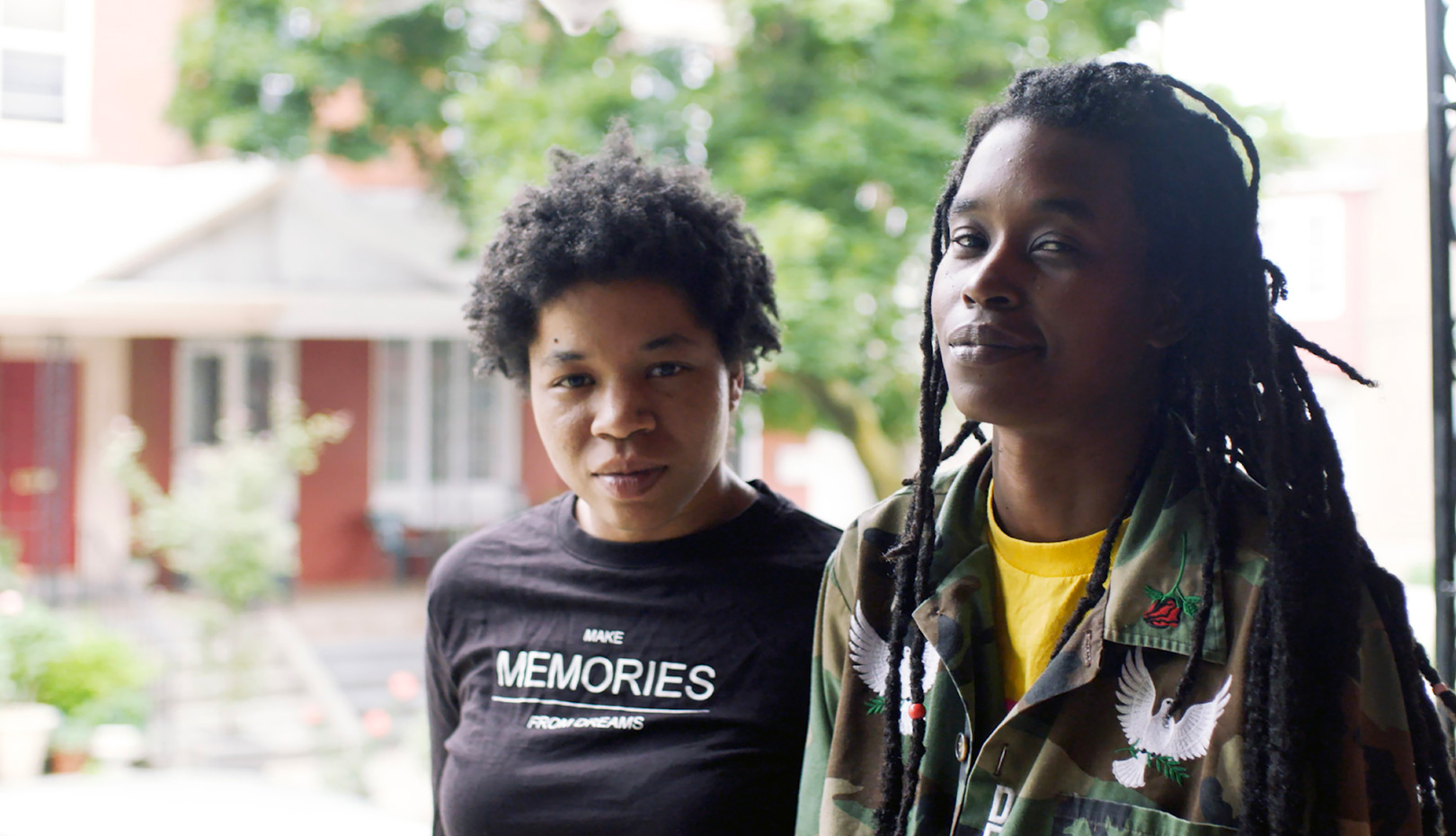 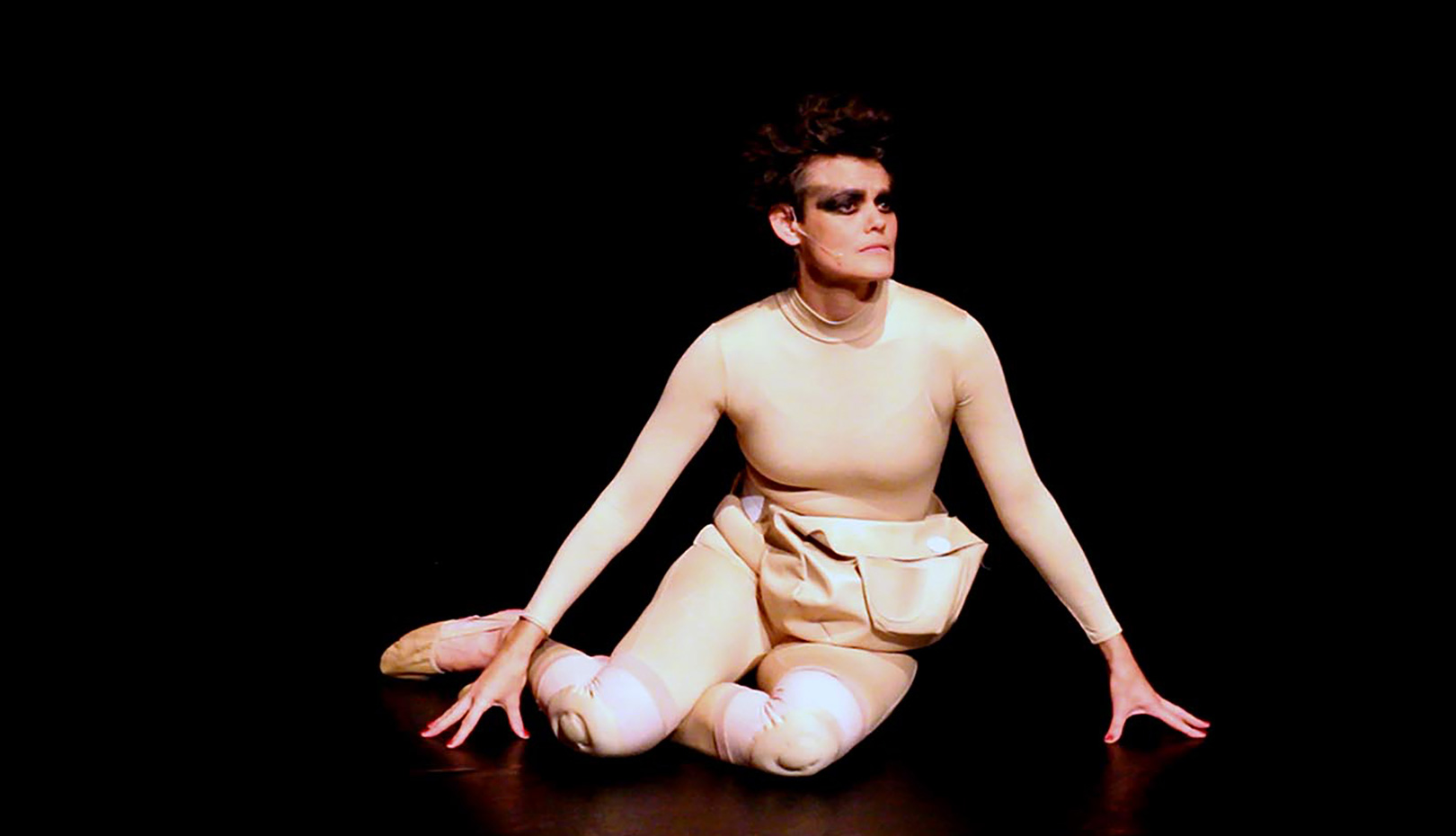 Conventionally, 'genius' was defined as something of a bisexual entity that absorbed the masculine characteristics mainly represented by strength, steadfastness, and reasoning, as well as the emotional sensibilities that were regarded as female characteristics. In other words, the concept of genius was based on the reinforcement or transformation of masculinity through the appropriation of femininity. Similarly in arts, 'genius' was a concept far removed from women, especially queer women who deviated from heterogeneous norms. Queer Genius asks five queer female artists what and who 'genius' really is. They all give different answers, but as they easily overcome the classifications of genre or the dichotomy between theory and practice, the film seems to be implying that they are geniuses according to KANT's belief that genius is, "a talent for producing that for which no definite rule can be given," and, "is not a mere aptitude for what can be learned by a rule of the tradition, arts, and society." The film archives the work of these artists and maintains intimate conversations with them, revealing that their creativity lies in self-reflection and their real-life struggles. These artists utilize their queer bodies as tools and materials, subjects and methodologies, and texts and contexts. Furthermore, all of their work isn't art as an object created by inspiration and madness that mysteriously fell from somewhere—rather, it lives in the history and the current field of the generation as a queer body in which their self-consciousness, identity, past, present and future continue to work. [SIM Hakyung_underscore]