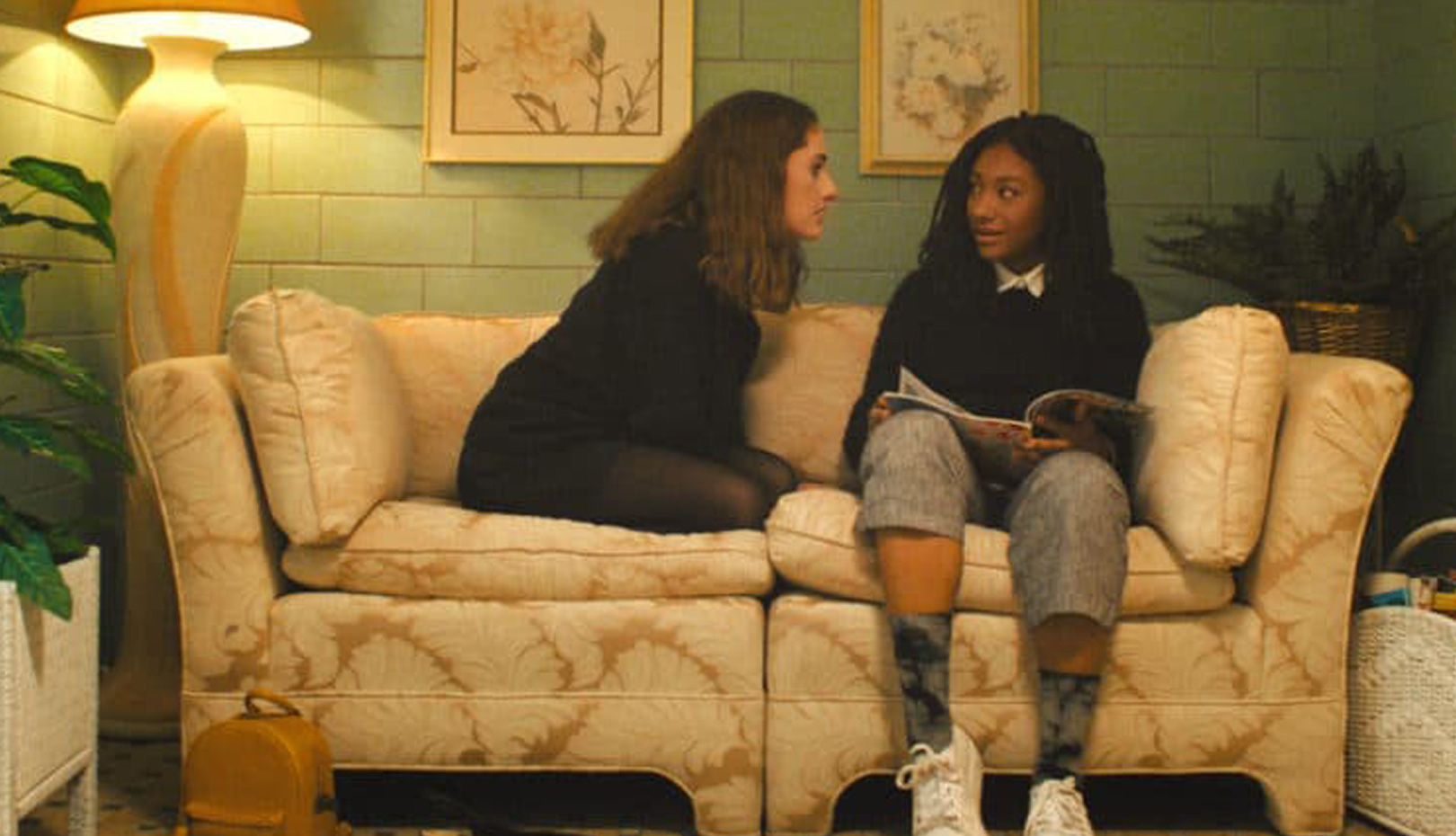 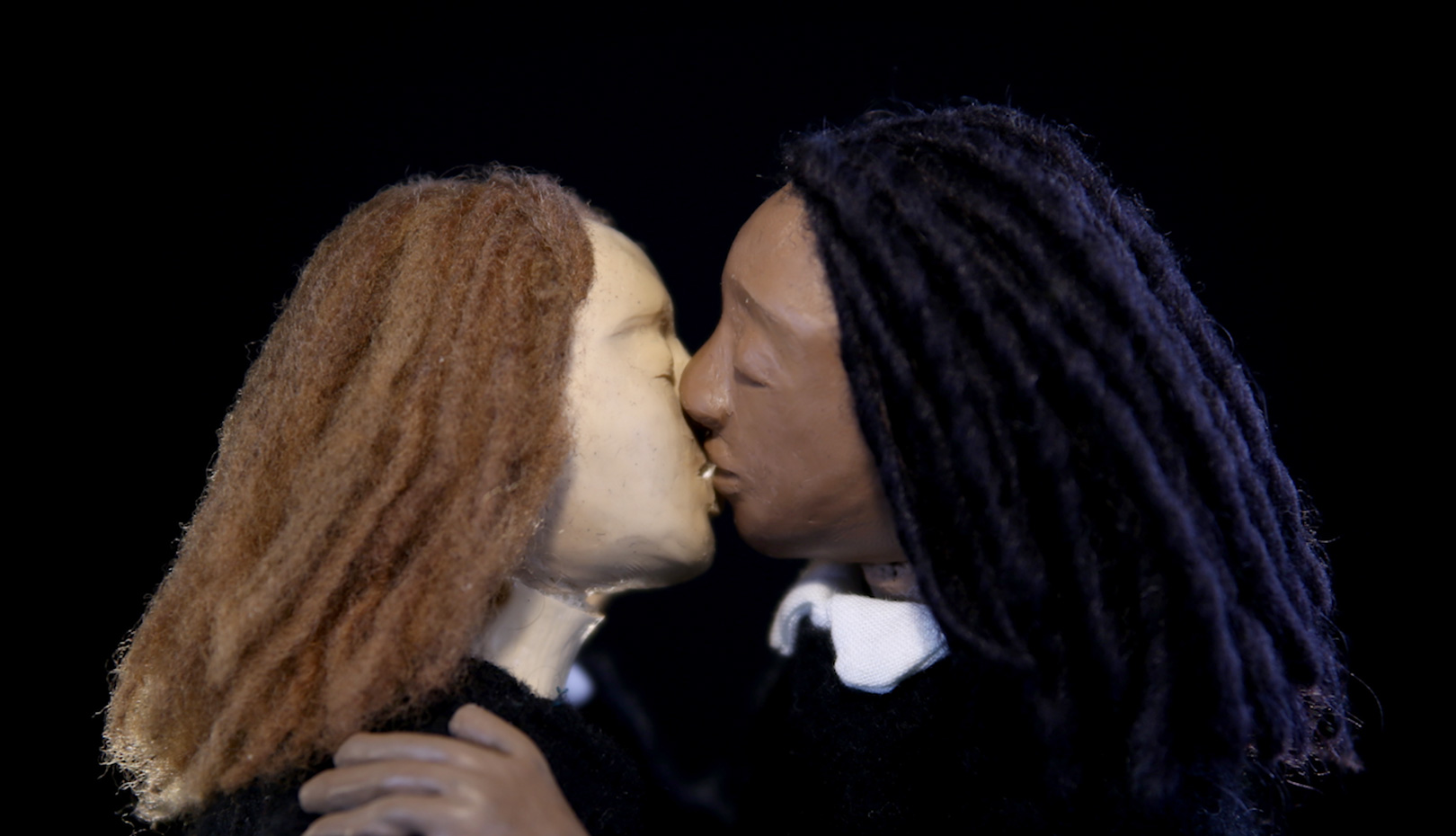 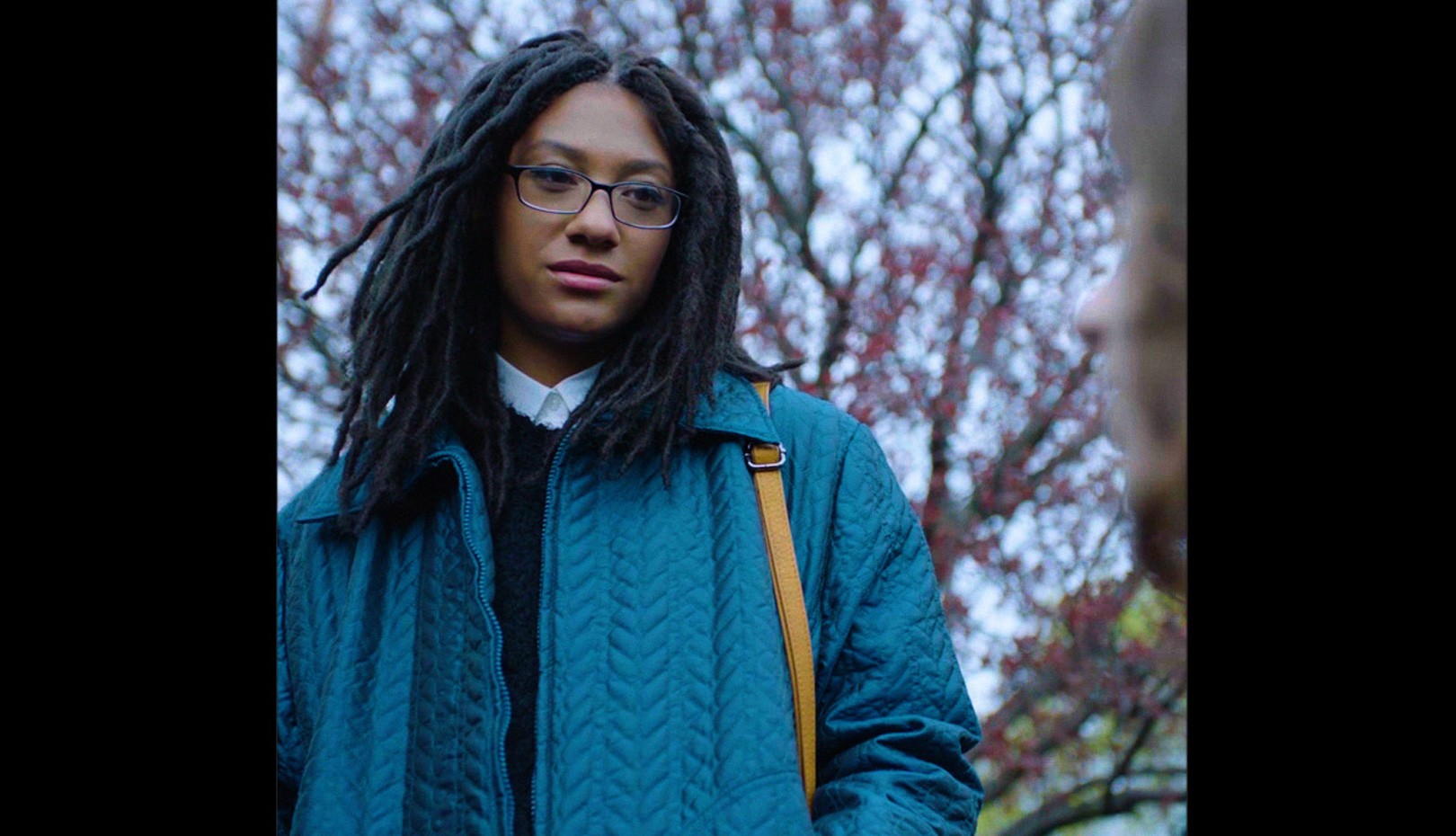 Carrie LOWSTEIN and Hannah ROSEN have been inseparable for as long as they can remember. When their former Hebrew school classmate, Samantha GOLDSTEIN, commits suicide, the two girls go to her funeral as well as the 'Teen Talk- back' session designed to be an opportunity for them to understand grief through their faith. But, after an innocent kissing exercise turns Carrie's world inside out, the best friends find themselves distracted by the teenage complications of lust, social status, and wavering faith.

In Tahara, directed by Olivia PEACE and written by Jess ZEIDMAN, the title refers to a Jewish funeral ritual that cleanses and purifies the body of the dead before burial. The film links the title with the suicide of Samantha GOLDSTEIN, a girl who goes to a Hebrew school, but we never get to know much about her. After Samantha's funeral at the synagogue, the students gather at school and get some time to handle the loss. The film then revolves around Carrie LOWSTEIN and Hannah ROSEN, two childhood friends who go to the same school. In most coming-of-age films with American teenage girls as the main characters, the subject matter and topics dealt with (friendship, love, sexual orientation, race, and power struggles in school) are condensed into a shorter period of time, and becomes more complex as it progresses into the second half. This may be inevitable if you kiss your best friend while asking questions about your sexual orientation. Most scenes in this film have a 1:1 aspect ratio. The square screen, which often emulates Instagram by tagging people, not only reproduces the social life of kids nowadays, which is comprised of mobile phones and social media, but also confines the protagonists in a view they cannot escape. In some crucial scenes, the screen widens to 1.85:1 with an animated touch, but this doesn't last long. The answer, which may never come to them, lies outside the running time and frame. Oh, and Tahara is also an extremely rare film featuring a black Jewish girl who loves her best friend and shares almost everything but cannot lend a concealer. [Djuna]