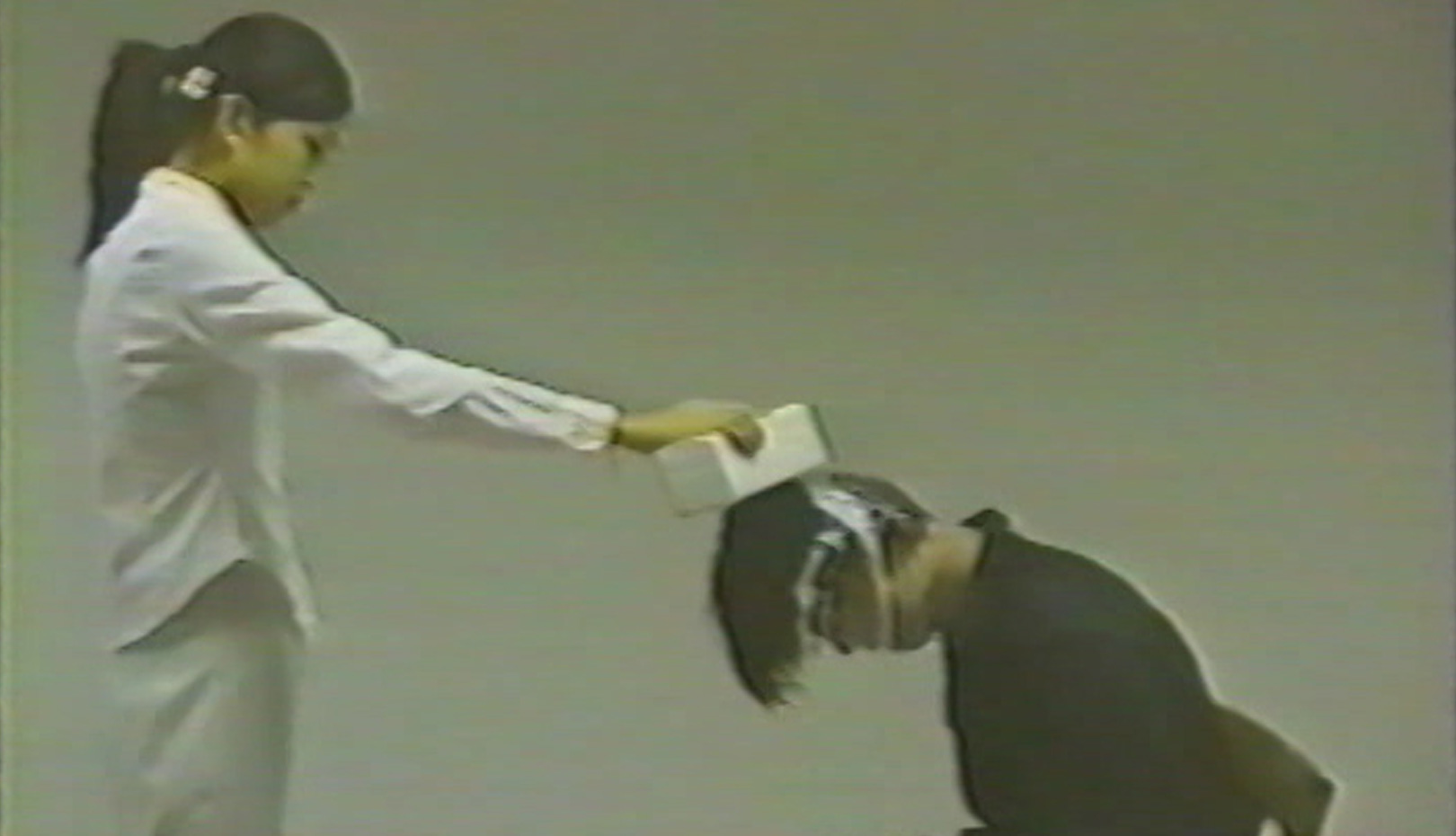 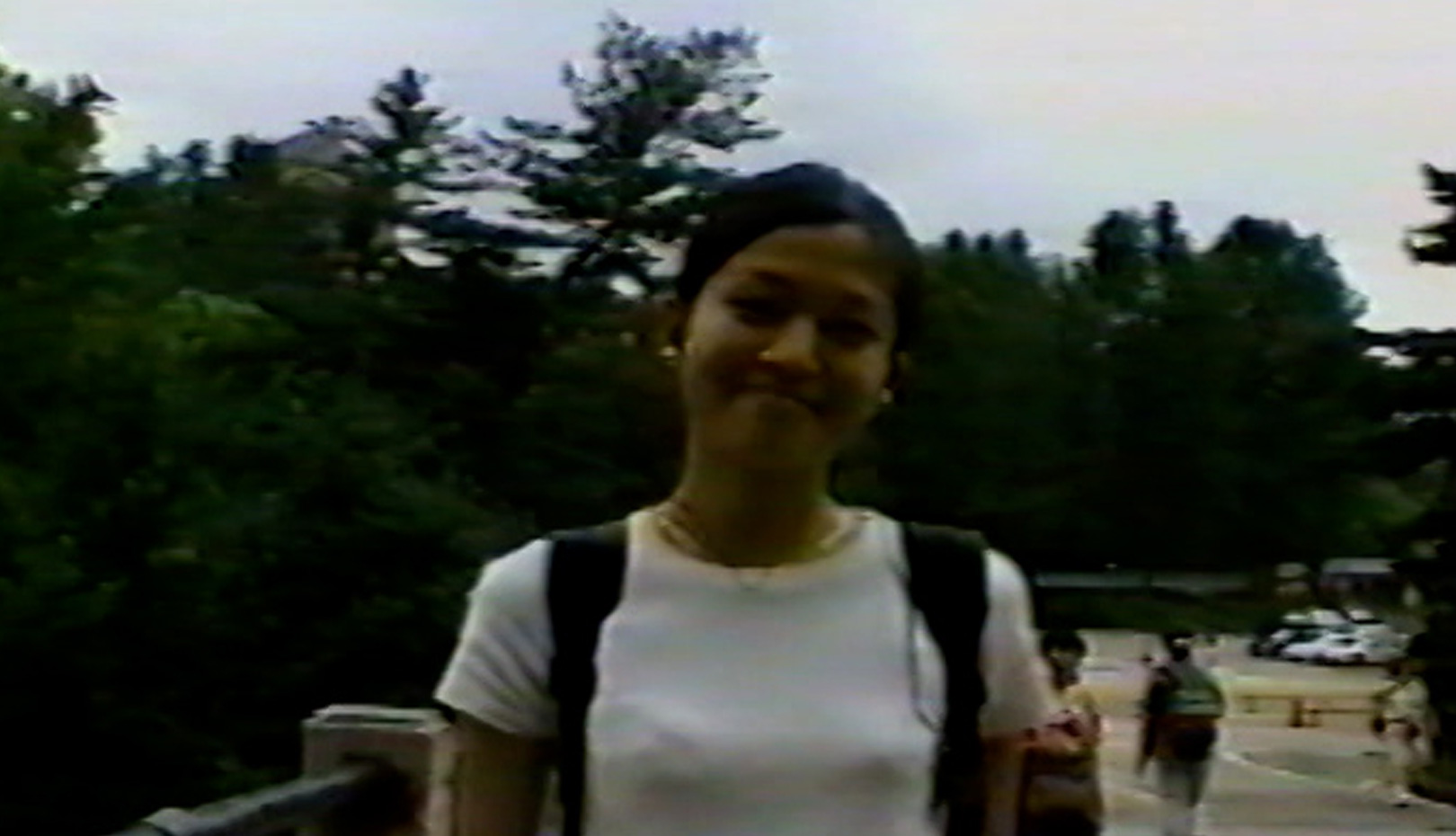 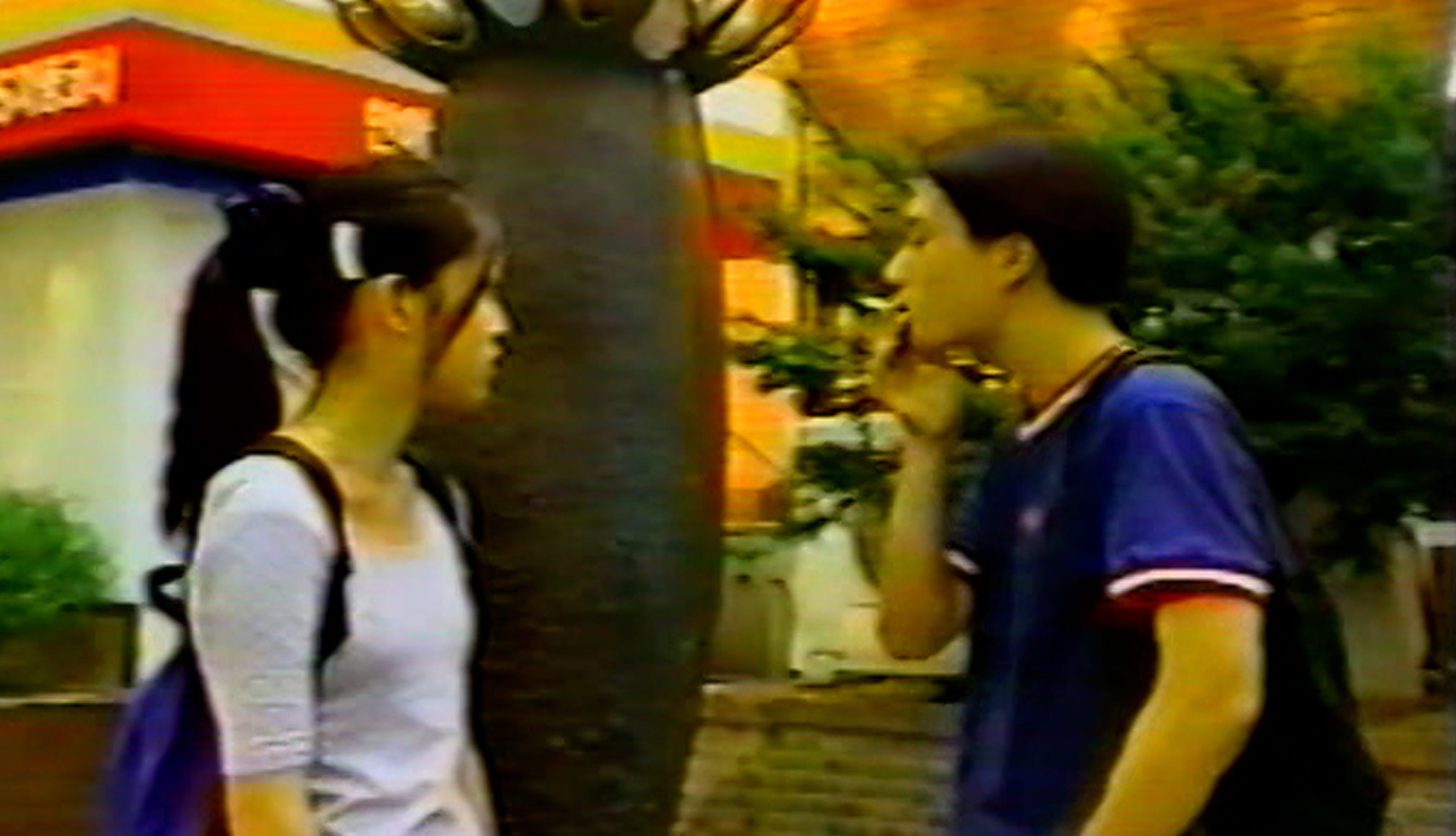 Yoonha and Seonghwan are an old couple. Seonghwan takes Yoonha's efforts to make everything easier for him for granted, and Yoonha is used to this relationship where Seonghwan takes the lead. However Yoonha begins to have strange dreams, where she didn't hesitate to do things she would never do in real life. Just as we all grow through cell division, Yoonha grows through the divided self she meets in her dreams.

Cell Division follows a couple who have been together for quite some time. One day, the girlfriend starts to have weird dreams, while her boyfriend's pressures escalate. His apathetic attitude brings an end to the relationship. The typical and unequal relations of the sexes repeat themselves in heterosexual romantic relationships, even in the age of Generation X who were praised for their vigorous and confident vision. It is quite interesting that the discontent is not directed toward the realm of sexuality, or in attempting to justify the 'desire of woman' so frequently used in the Korean films of the 1990s. [LEE Yumi]