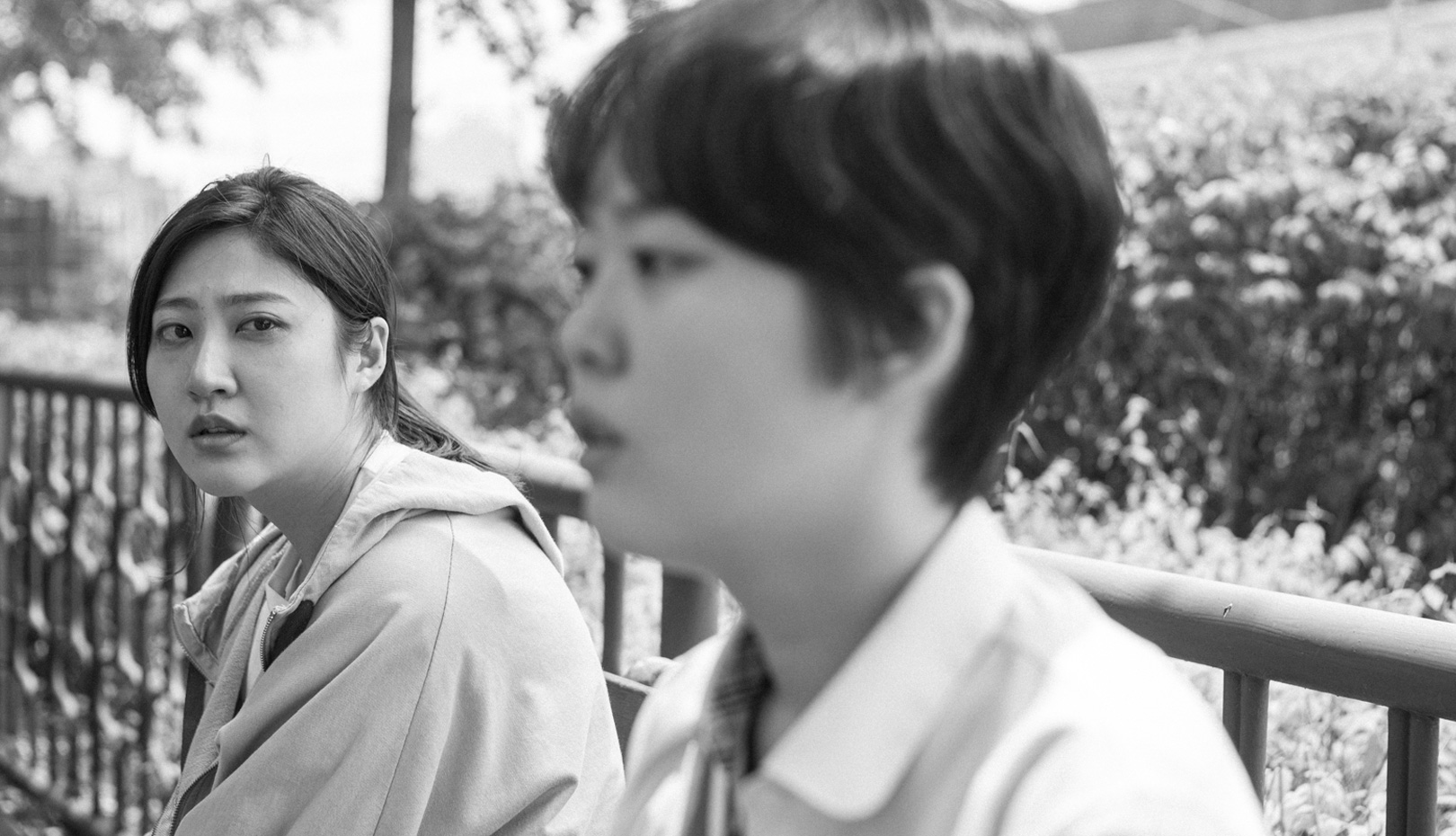 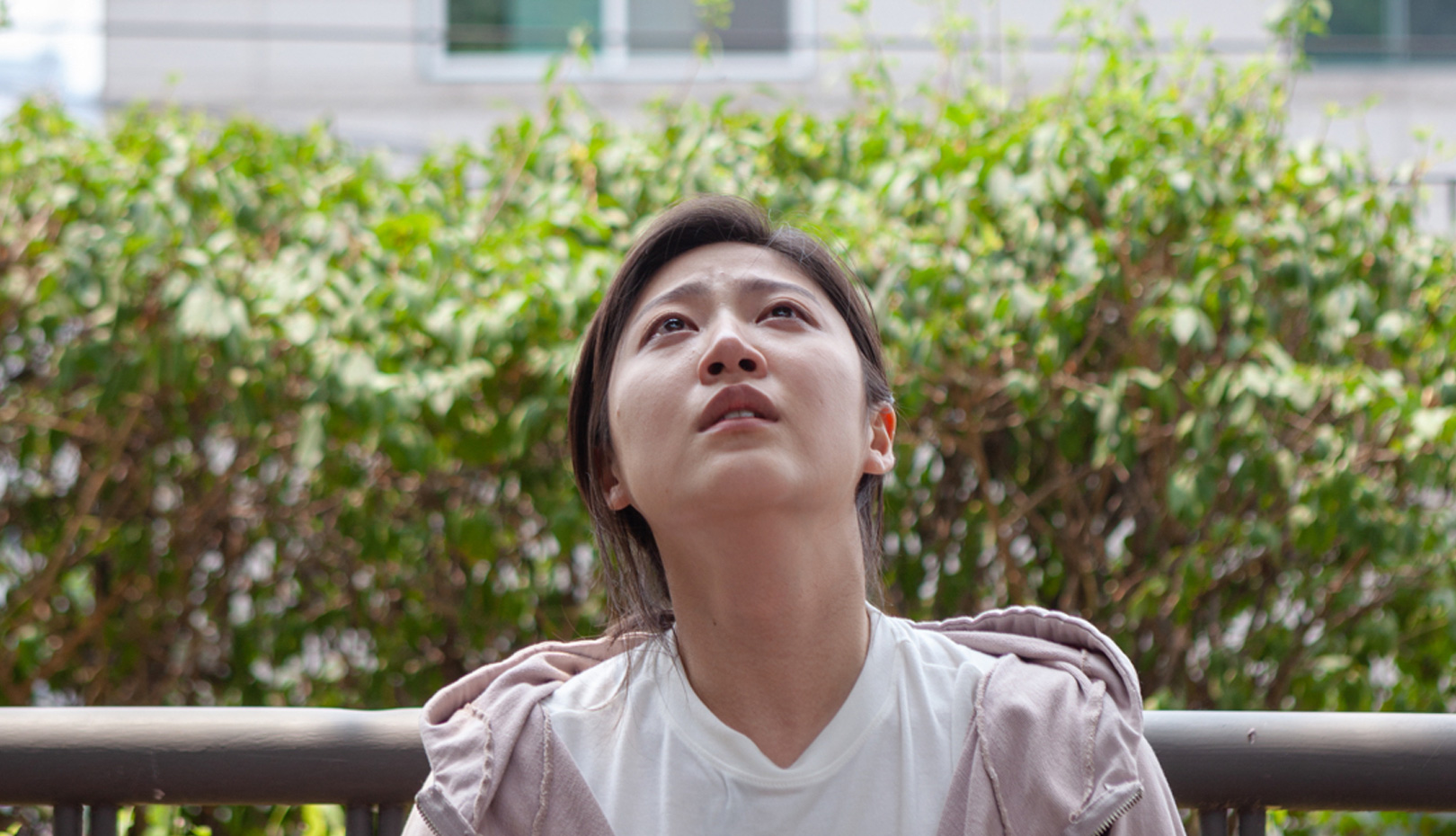 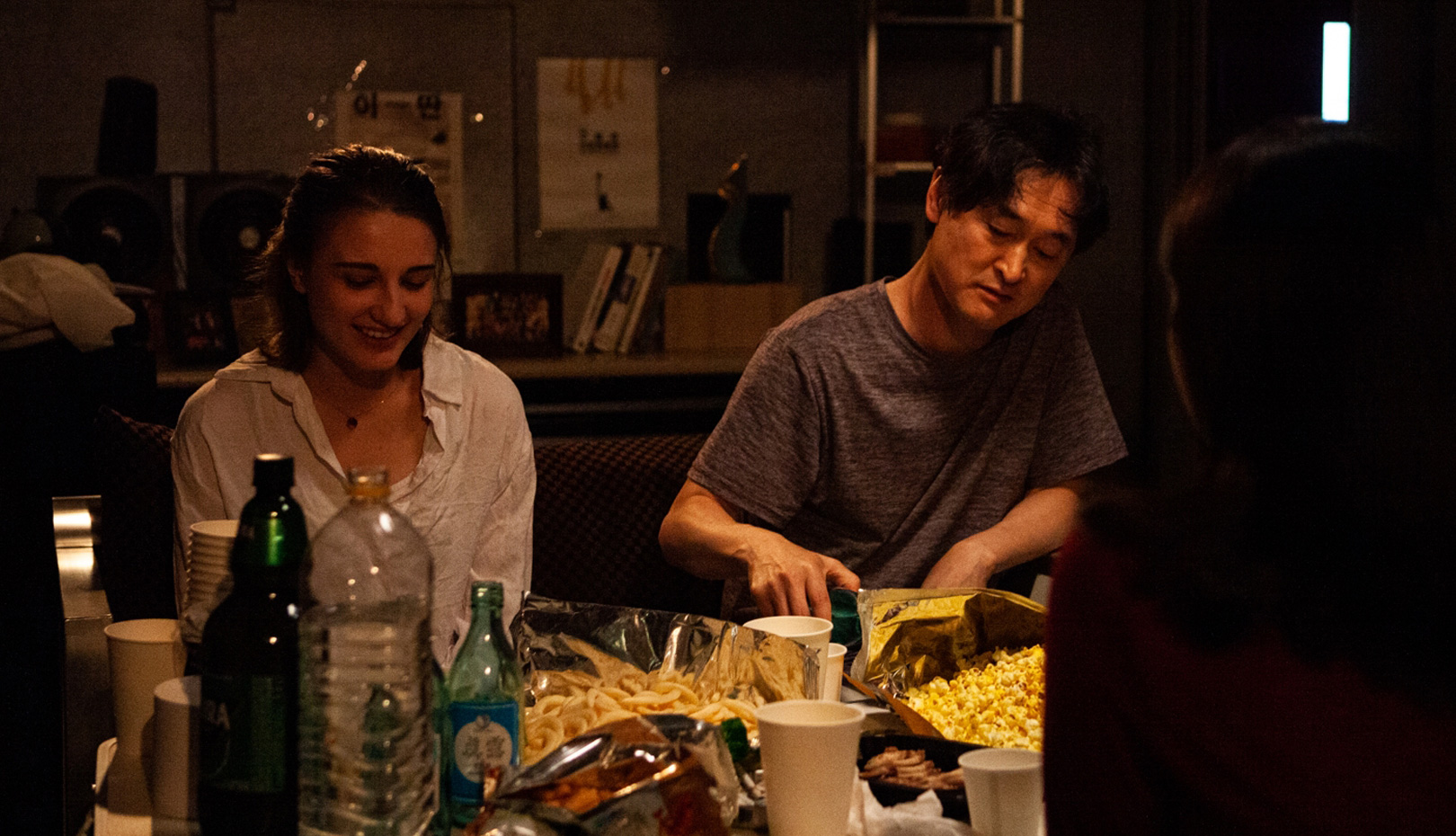 When young playwright Jihye sues veteran theater director PARK Changhwan for sexual harassment, she endures incredible hardship as a result. One day, she hears the news of PARK Changhwan's death. Living with guilt and anxiety, Jihye becomes obsessed with the idea that a mysterious high school girl keeps visiting her.

Jihye, a victim of sexual harassment, is branded as an apathetic accuser and the people around her quietly push her into a space of exclusion in the name of consideration. White Night is a film that explores the boundaries between rationality and apathy, consideration and exclusion. The subject of the film, the death of the perpetrator who didn't provide a sincere apology as well as the lack of an investigation, unexpectedly meets the issues of Korean society in 2020. The film starts with the uncomfortable gaze of a senior at the theater company, which leaves a lingering effect in the scene for the victim's teenage daughter. The daughter states that the victim does not need to apologize, and that she and Jihye are both looking for such injustices to be addressed. It is also suggestive in that the film deals with gender perception issues between generations, beyond men and women. [SONG Hyojoung]​