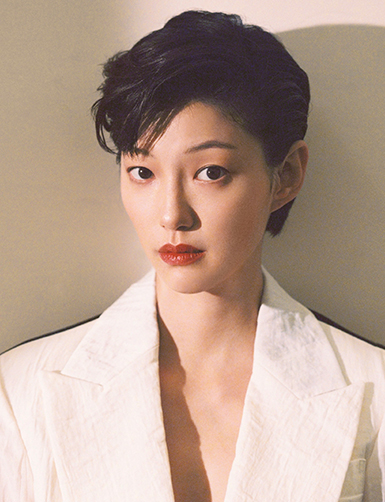 ‘Feminista’ is a festival ambassador for the Seoul International Women’s Film Festival, and so far actors representing Korea such as KIM A-Joong (1st and 2nd), HAN Ye-ri (3rd), LEE Young-jin (4th) and KIM Min-jung have been commissioned to promote the film festival. The 22nd Seoul International Women’s Film Festival appointed actor EL as the 6th Feminista. EL will provide support to strengthen its position once again as the world’s largest women’s film festival and actively participate in promoting the film festival by hosting the opening ceremony and presenting awards at the closing ceremony.

After leaving a strong impression through the film The Yellow Sea, 6th Feminista, Actor EL, have been receiving favorable comments on her excellent performance by perfectly embodying diverse and solid female characters in various genre films such as Pacemaker, Man on High Heels, Inside Men, What a Man Wants, Call to K-drama Guardian: The Lonely and the Great God and When the Devil Calls Your Name.