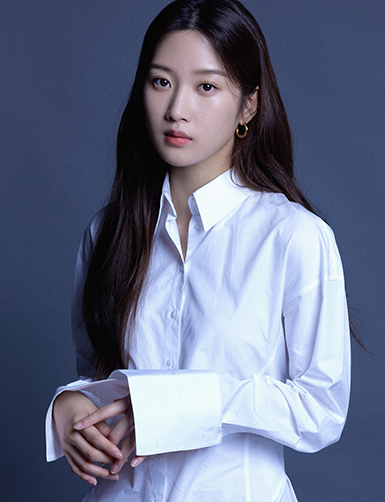 The 7th ambassador of SIWFF

The previous ambassadors of SIWFF were female actors of Korea, beginning with Kim A-joong (the 1st and 2nd), Han Ye-ri (the 3rd), Lee Young-jin (the 4th), Kim Min-Jeong (the 5th), to EL (the 6th). This year’s ambassador succeeding those actors is Moon Ka-young. Moon, the 7th ambassador of SIWFF will begin her ambassadorship by attending the press conference, hosting the opening ceremony and meeting the audience again at the closing ceremony as a presenter of an award. She will be an active part of this year’s festival through various events, such as moderating the “Star Talk” program and participating in the deliberation on the Asian Shorts.