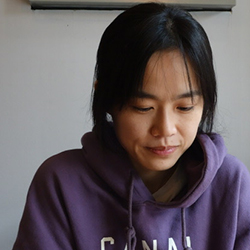 Introduction of PARK Nam-ok Award
PARK Nam-ok Award commemorates the first Korean female filmmaker Park Nam-ok and the realities, perspectives, and desires Korean women face as portrayed in Park’s 1955 film, The Widow. Jury members deliberate on new films created by women between the end of the last SIWFF and this year’s festival as well as the filmmaker’s life and works in coming to a decision. The winner is awarded a 10 million KRW in prize money and a trophy.