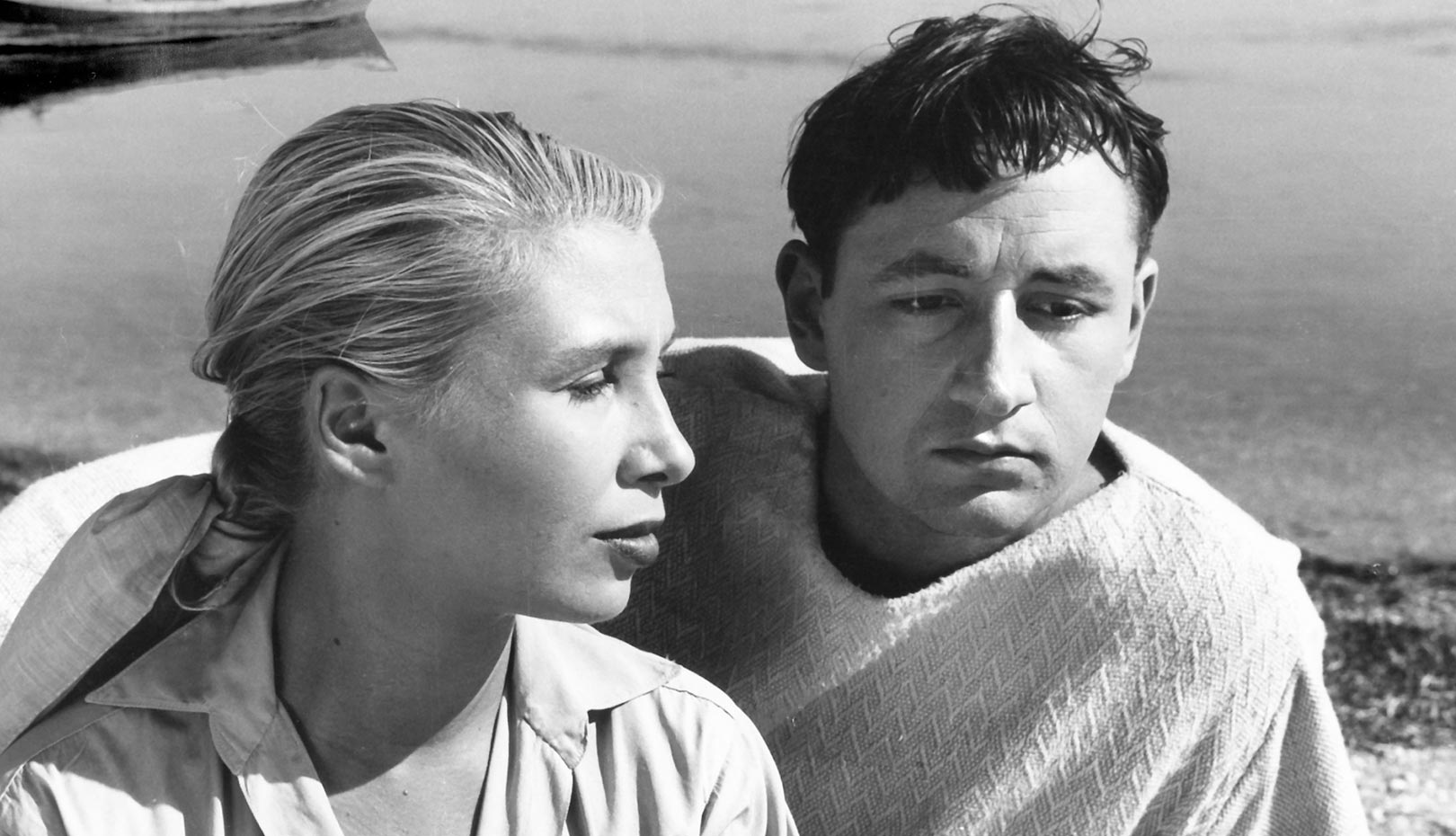 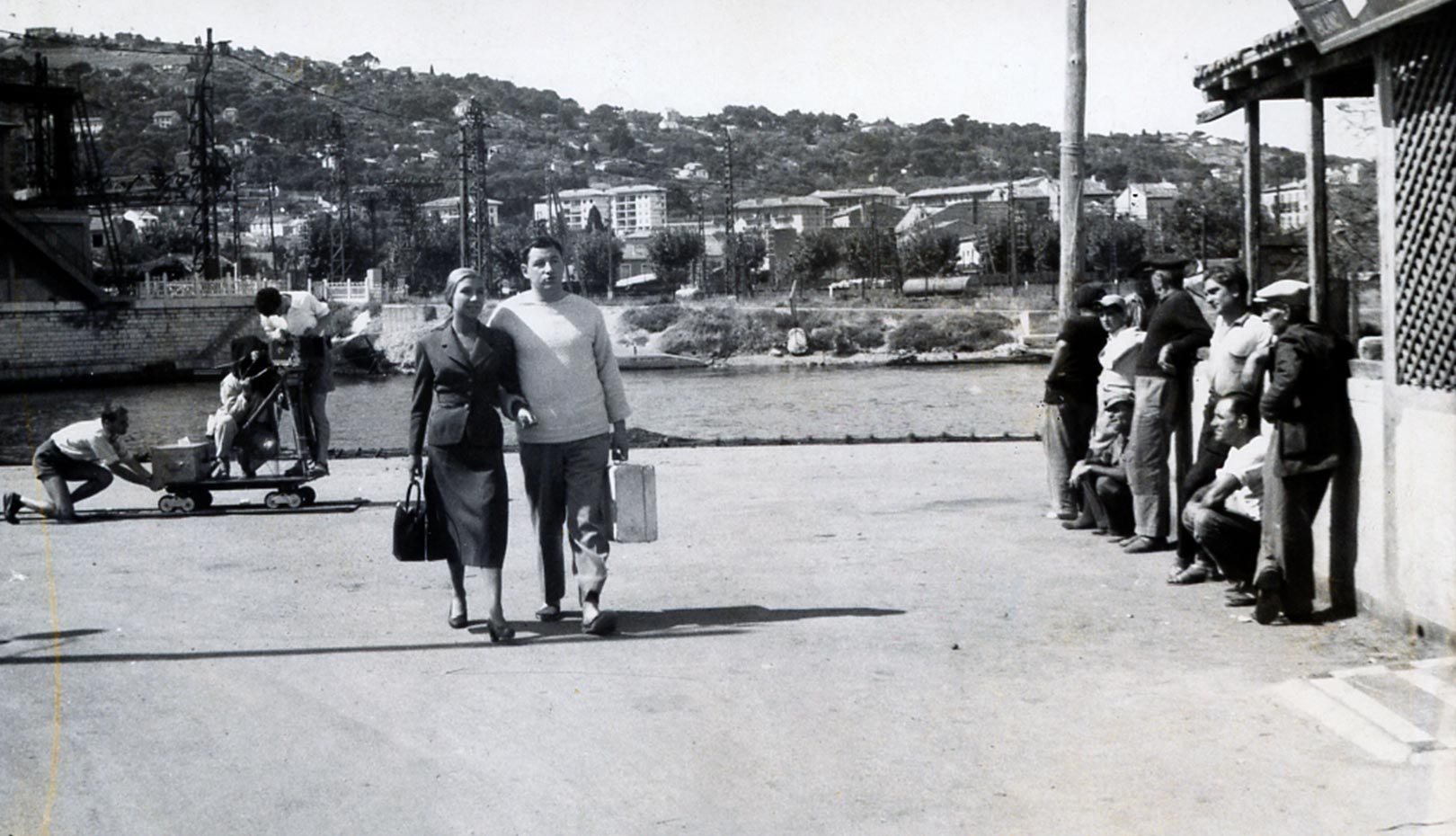 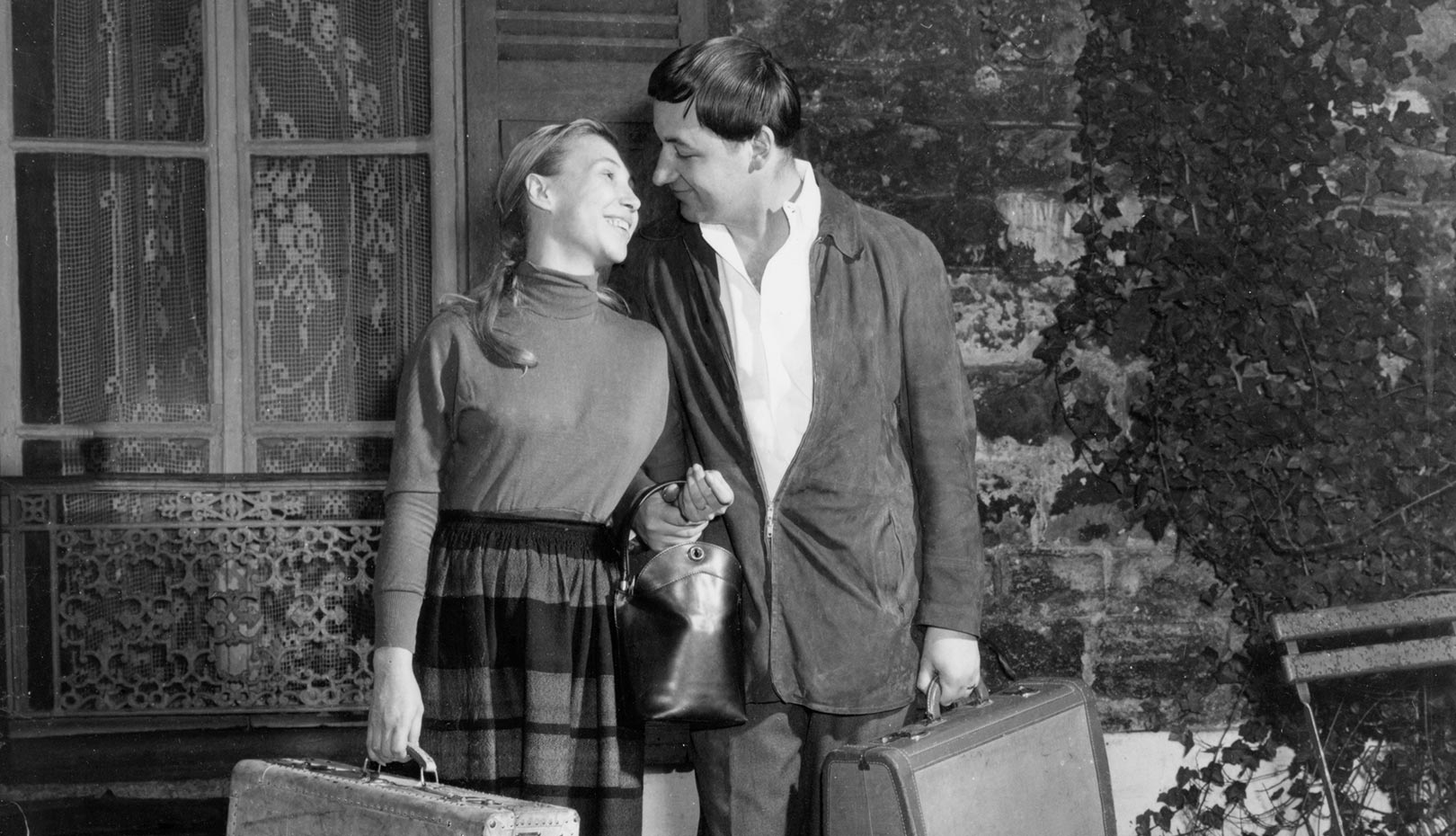 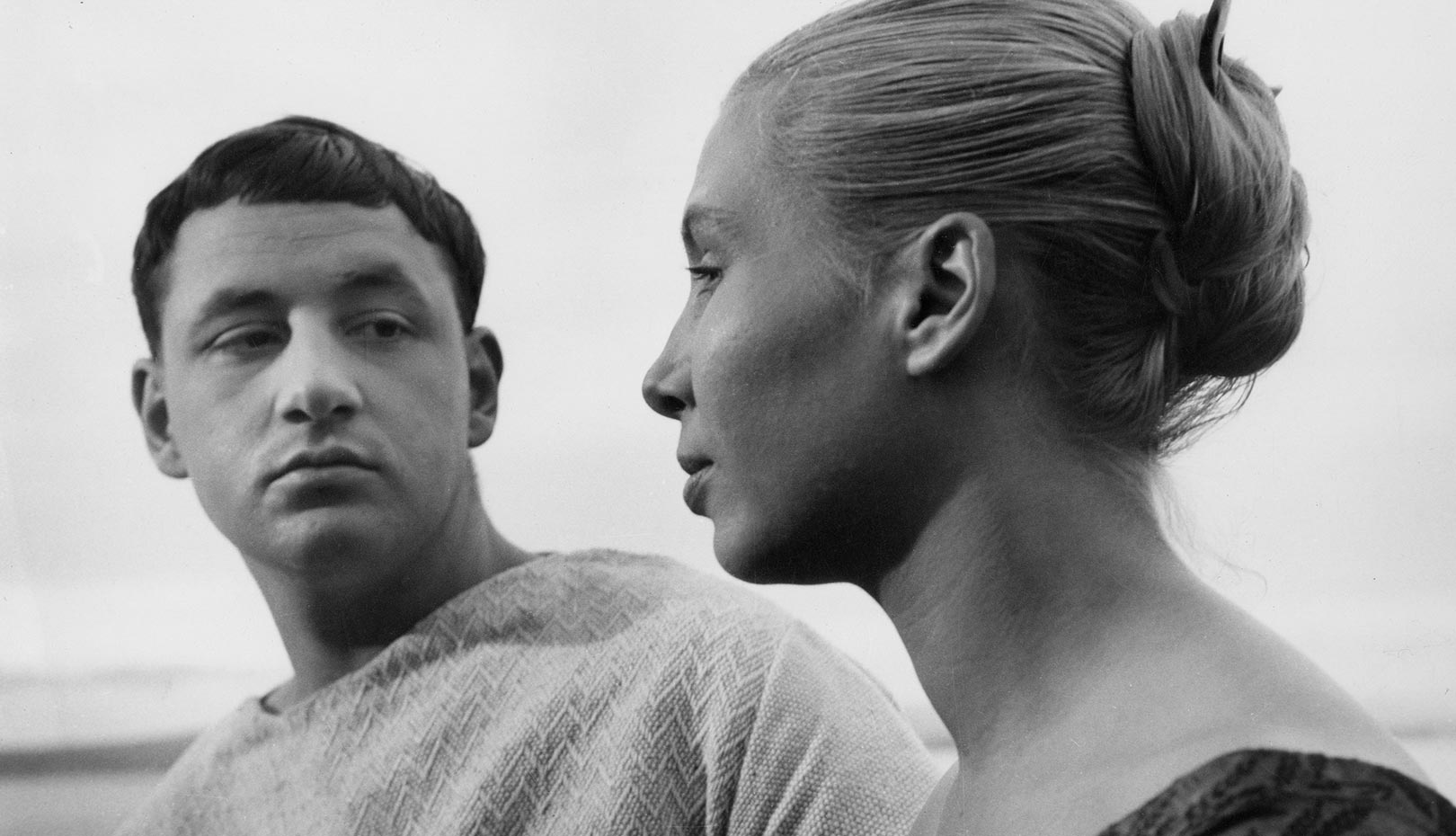 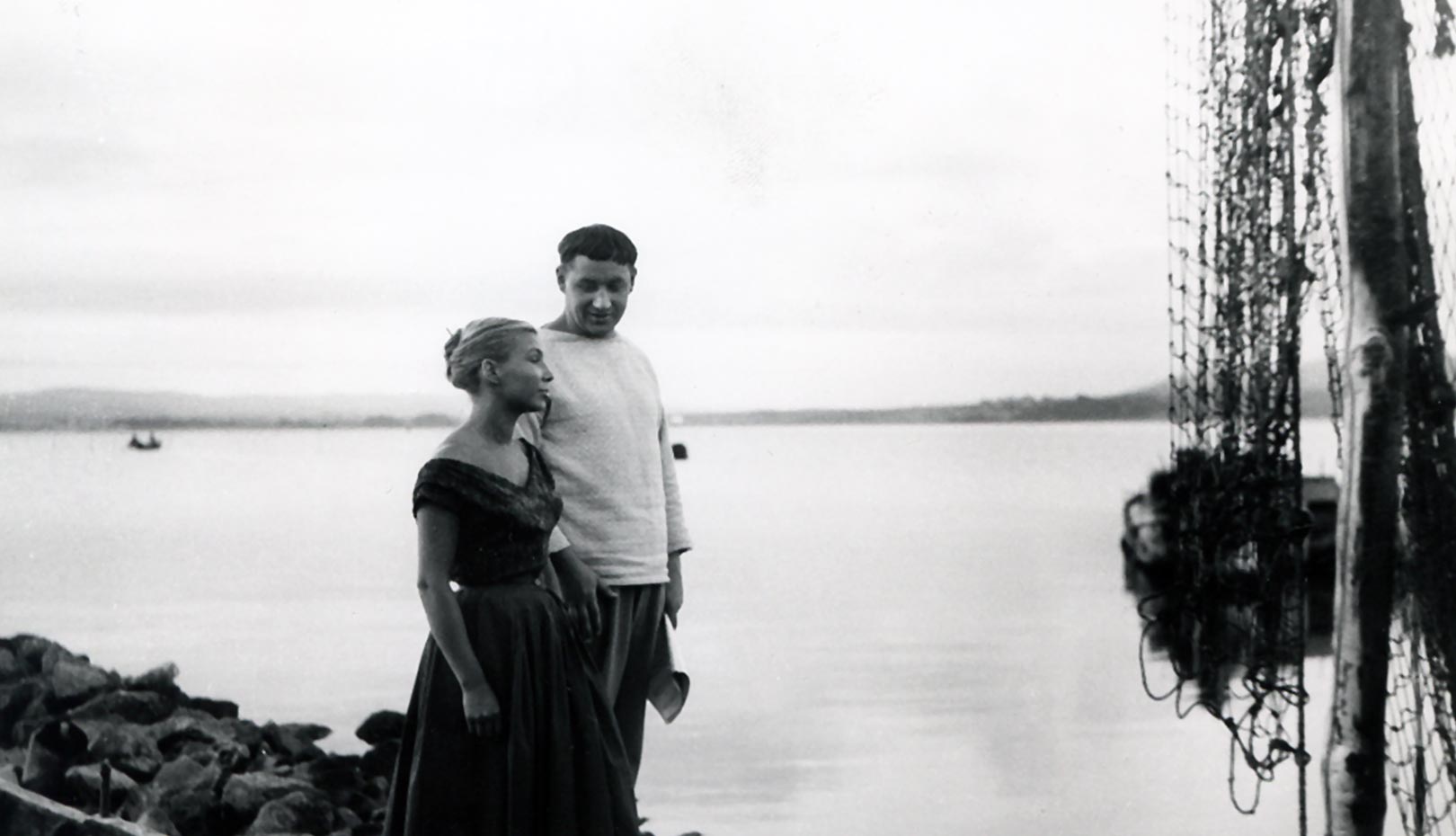 After studying photography and art history, Agnès VARDA delved into the arts by taking documentary photos of Theatre Festival d'Avignon upon an offer from Jean VILAR, a theater director and her oldest friend. She then directed her first feature La Pointe-Courte without learning the language nor the technology of filmmaking, yet it has been cited by many critics as a forerunner of the French New Wave. The film combines fiction form with that of documentary, expressing VARDA’s creative world where life structure is translated into film structure with a unique documentary and visual aesthetic, crossing types of media and never subscribing to any specific formal language of the arts. Filmed in VARDA’s hometown, a southern seaside village in France, the locals’ daily lives are portrayed with a documentaryesque realism while at the same time the film lyrically roams around various places by the sea, presenting a fictional story about an unhappy couple. Yet these two forms and stories never merge into one. Furthermore, VARDA offers a contemplative description about a family who have lost a child. Her obsessive interest and contemplative description about death are continuously reflected in her later films including Cleo from 5 to 7, Le Bonheur, and Vagabond. On a side note, La Pointe-Courte also contains the influence of editor Alain RESNAIS through the images and sounds that focus on portraying the memories and the inner workings of the two characters. [LEE Nara]