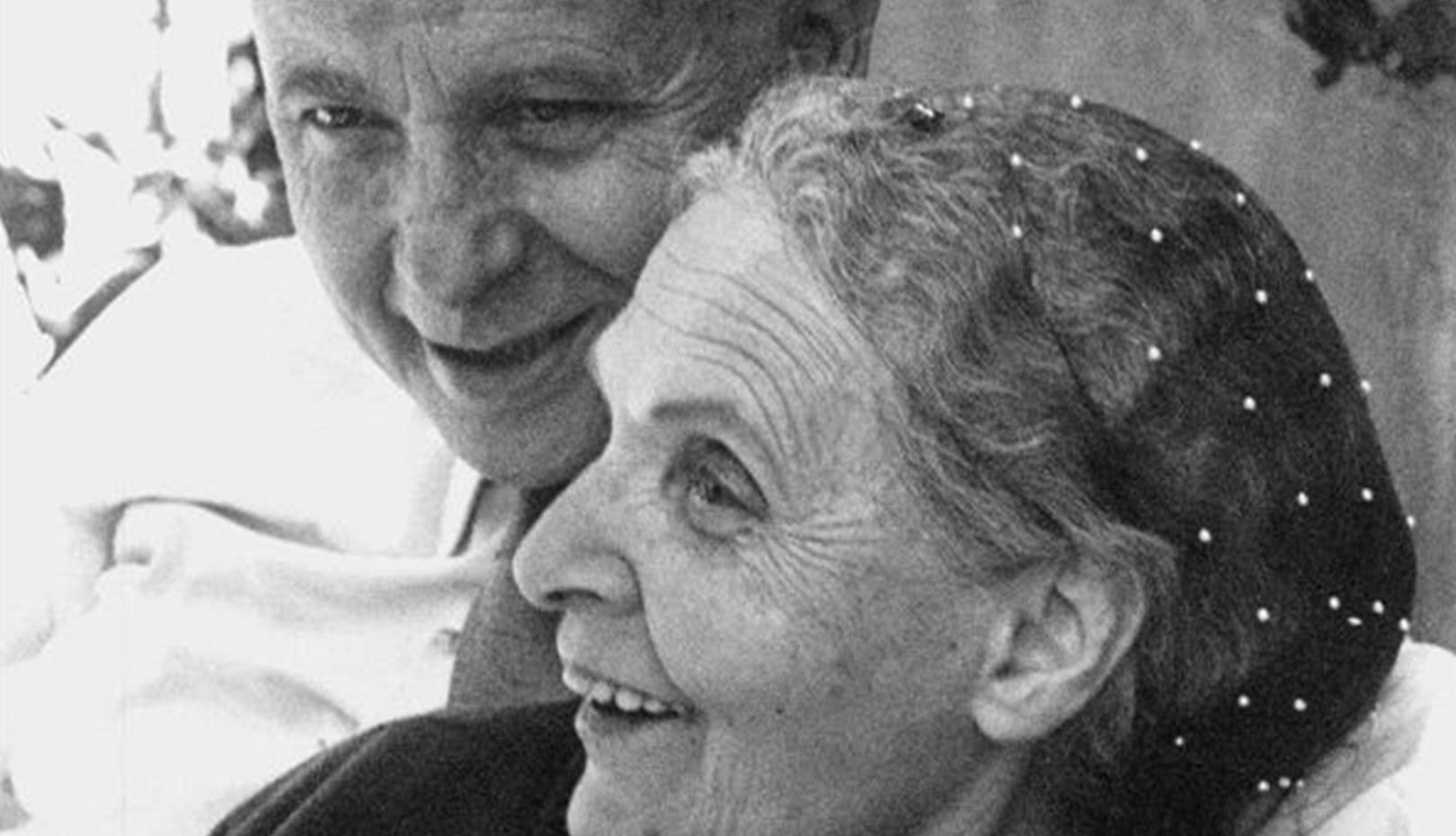 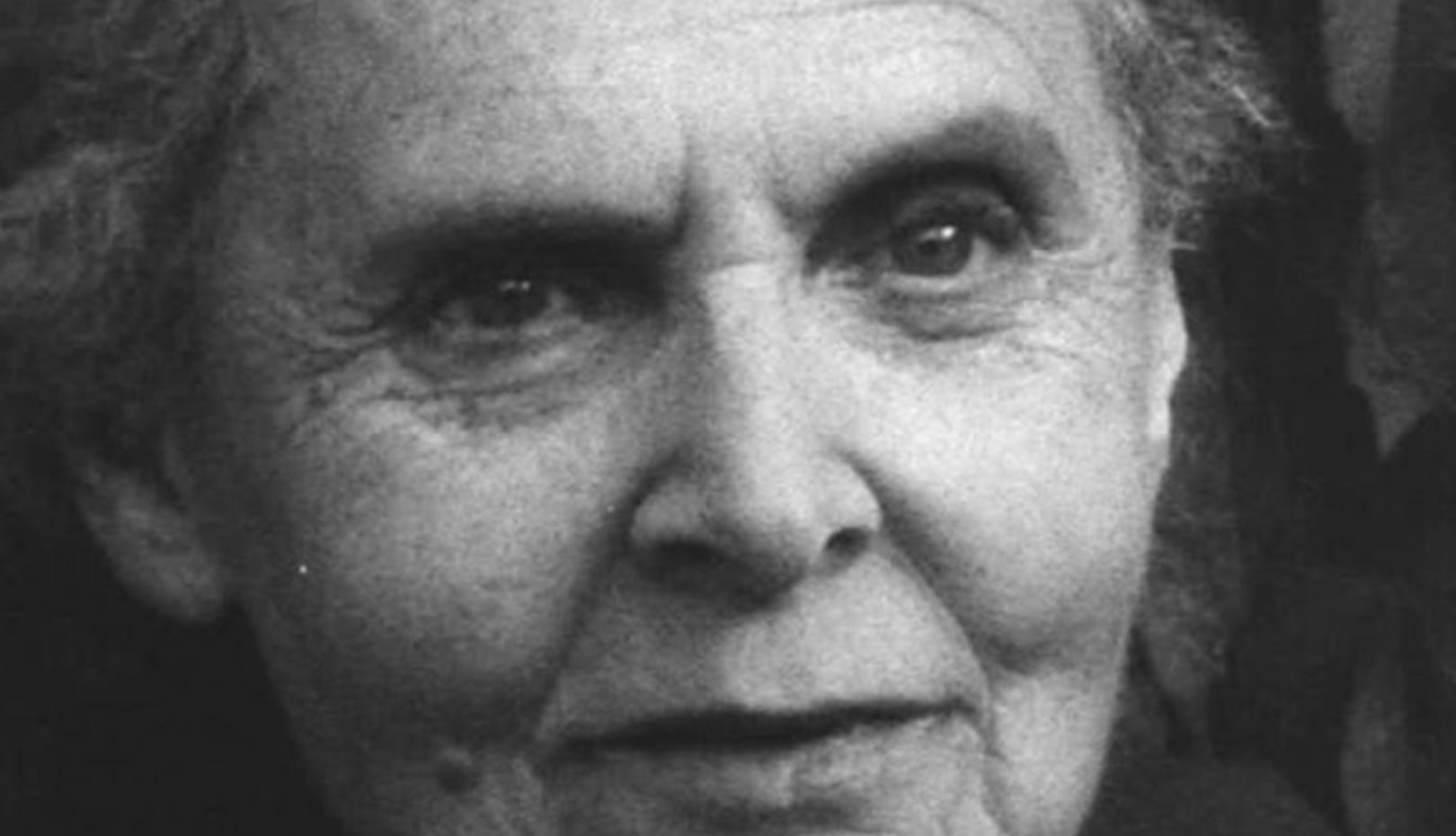 ‘Elsa La Rose’ was the nickname given to E. TRIOLET by the surrealist poet Louis ARAGON. For ARAGON, the Rose was a symbol of resistance and communism, as well as a symbol of his passion for Elsa. “I am filled with the deafening silence of love” (Je suis plein du silence assourdissant d'aimer). The energy of this love is delivered through the poet's pen, along with the voice of Michelle PICCOLI and the roaring poetic silence. Director Agnès VARDA starts the portrait of Elsa from her image as a muse. ARAGON’s storyline starts with Elsa’s childhood, where her emotional side was fostered, followed by a series of shorts depicting the memories of the two protagonists - details of shared memories, creative moments and spaces, daily walks - and their relationship from Elsa’s perspective. This is followed by a description of Elsa’s current life as a middle-aged writer, and ends with a short showing only Aragon’s lips telling the audience how Elsa is his whole word. The couple, together for 37 years at the time of filming, reminisce and recreate the fateful meeting at the Café La Coupole in Montparnasse. Their first moment, when Elsa opens the door to enter the cafe, is eternalized through a series of shorts. The second half of the film allows the audience to hear Elsa’s perspective. Here Elsa reveals her dissatisfaction and discomfort about being stuck as a poetic image of a beautiful woman receiving the greatest of love. She reveals the influence she had on ARAGON, who was ultimately unable to come out a winner in the revolution of art, emphasizing their ‘miracle of being together,' and the reciprocity between the two. This work is not only an indirect form of Elsa-worship for ARAGON, but also a reminder of Elsa as the Rose, the one who led the spiritual world of ARAGON as a writer, and as the sister-in-law of the Russian revolutionary poet, MAYAKOVSKY. [KIM Hyeshin]