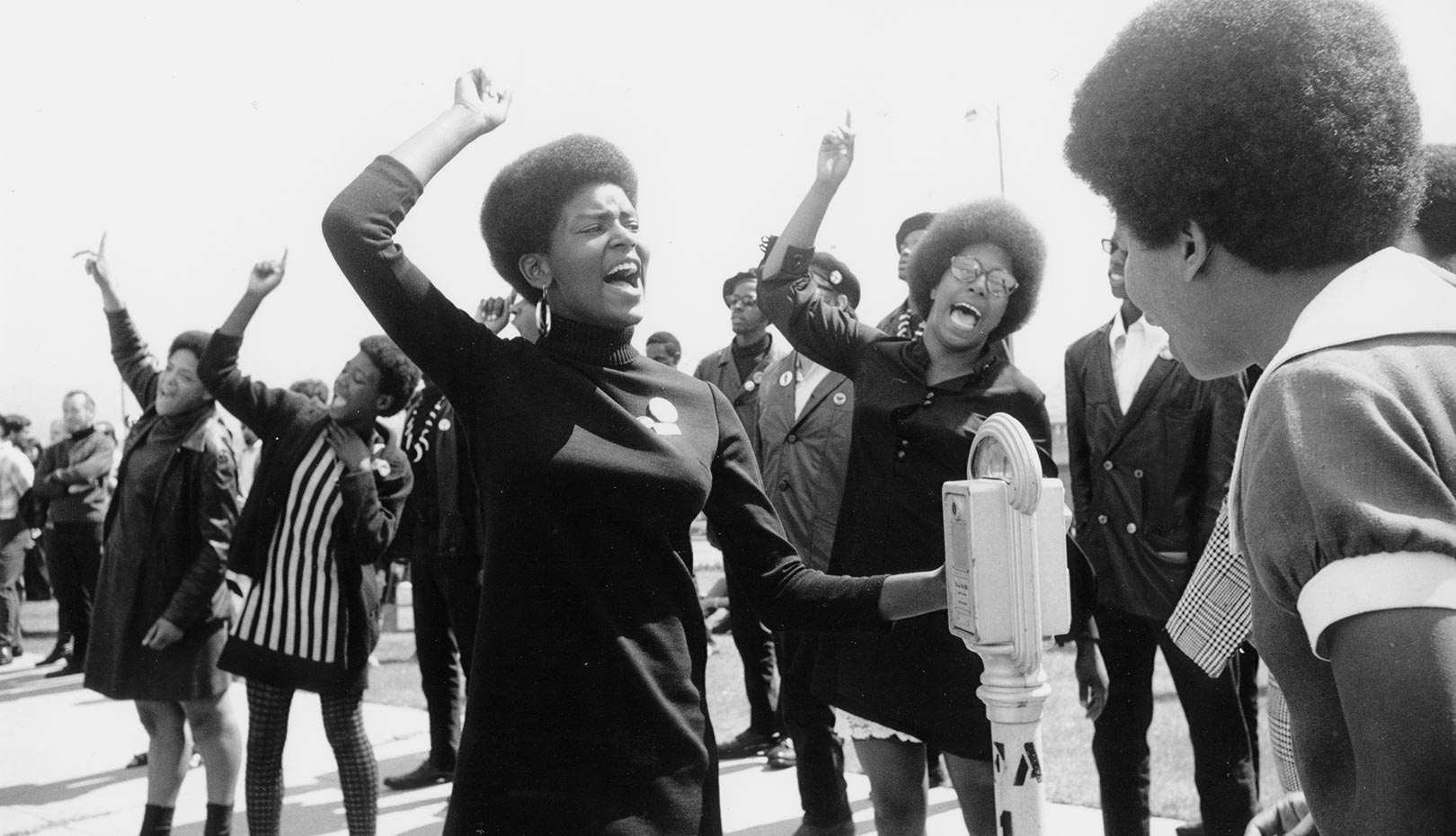 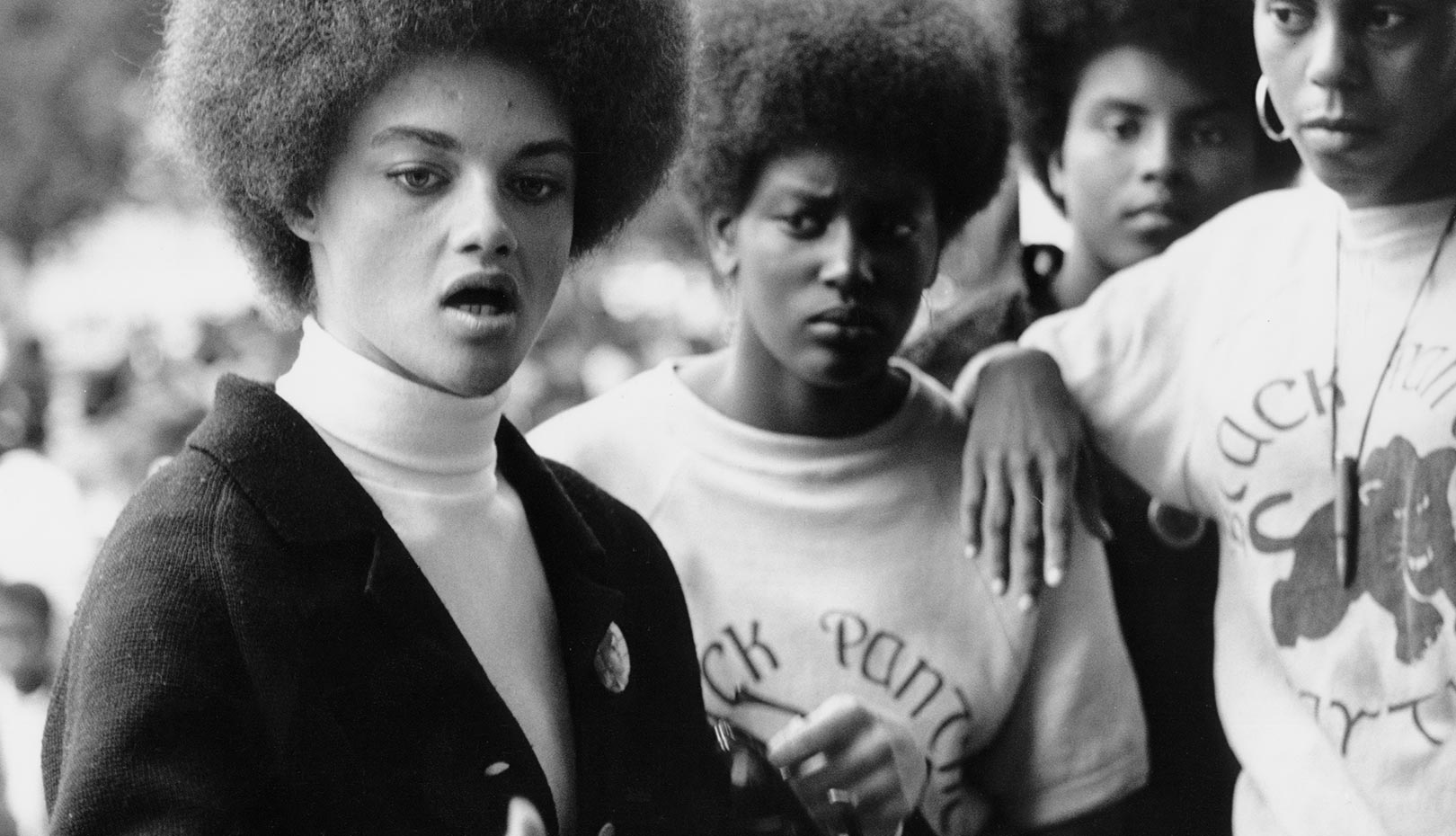 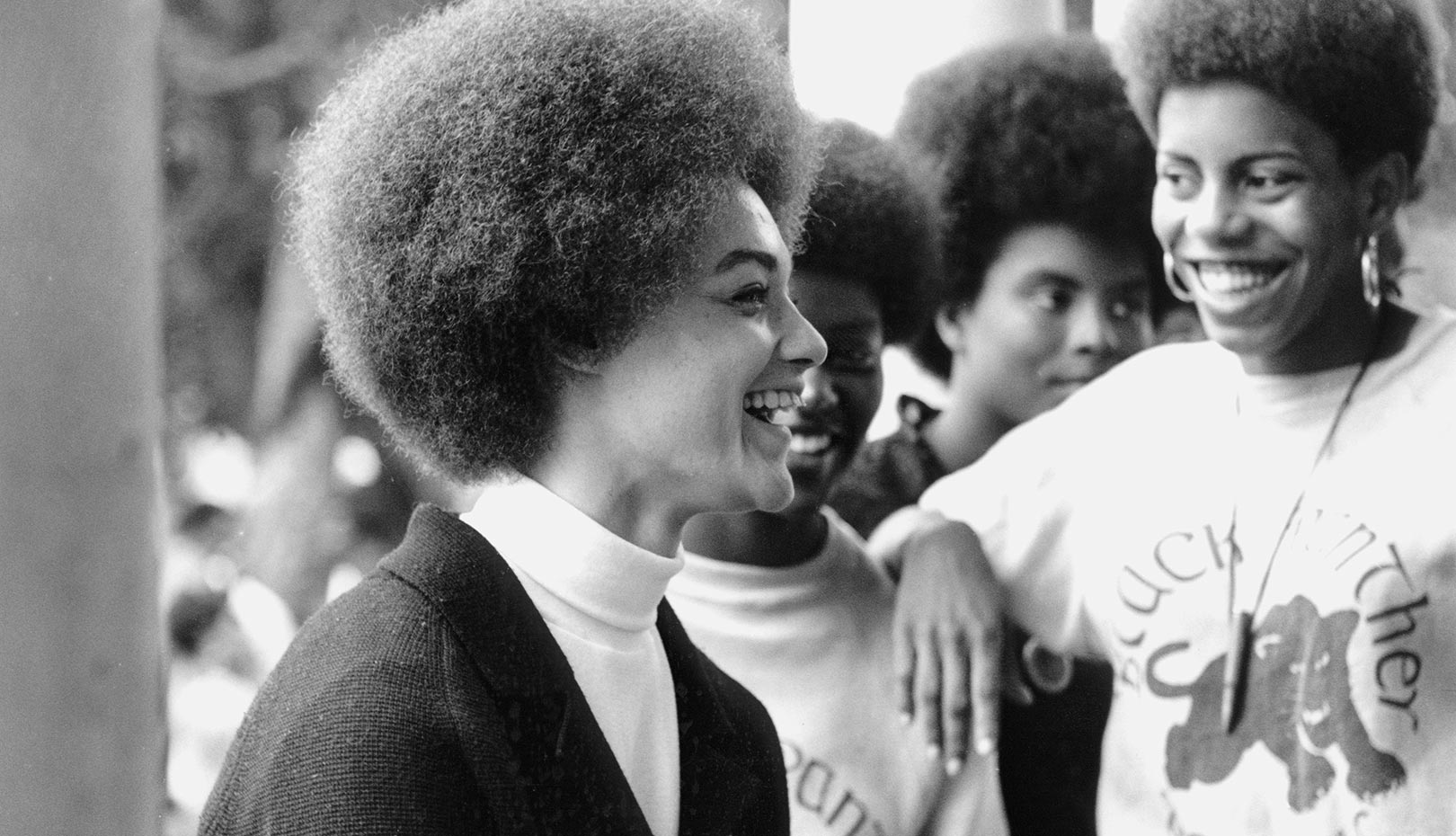 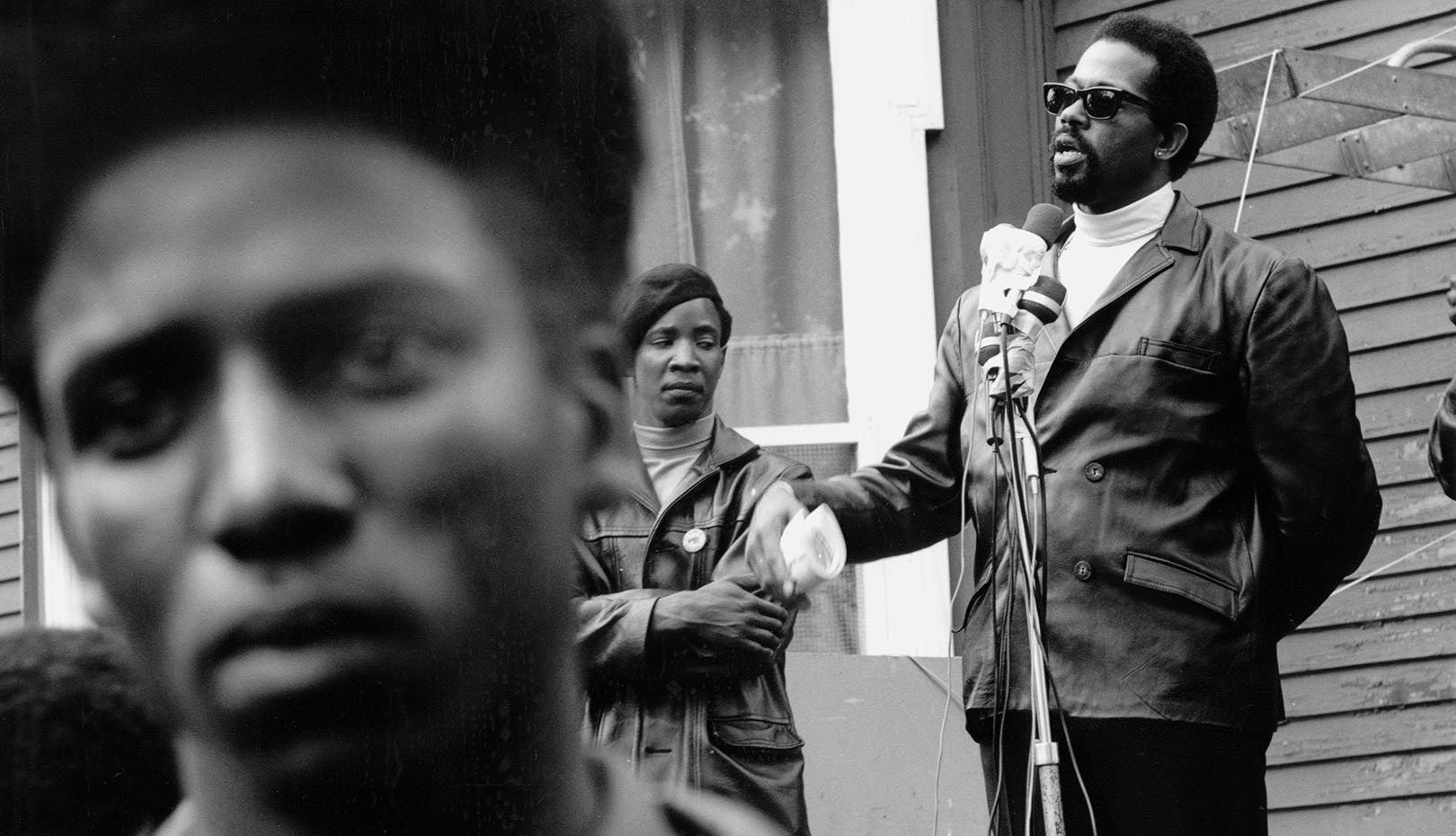 In 1968, Huey NEWTON, the co-founder of the Black Panther Party, was tried for the murder of a policeman. Agnès VARDA went to Los Angeles and borrowed a 16mm camera from students at the University of California, Berkeley, and met with the Black Panther group who claimed the selfdefense of African-Americans and stood against mainstream white America. Though she typically recorded intimate spaces previously, here VARDA shoots unfamiliar places in the California heat. She poses questions about the body, the pride and rights of African-Americans at Black Panther training, demonstrations, and parades. While listening to them, her camera never fails to capture every movement and facial expression. [LEE Nara]