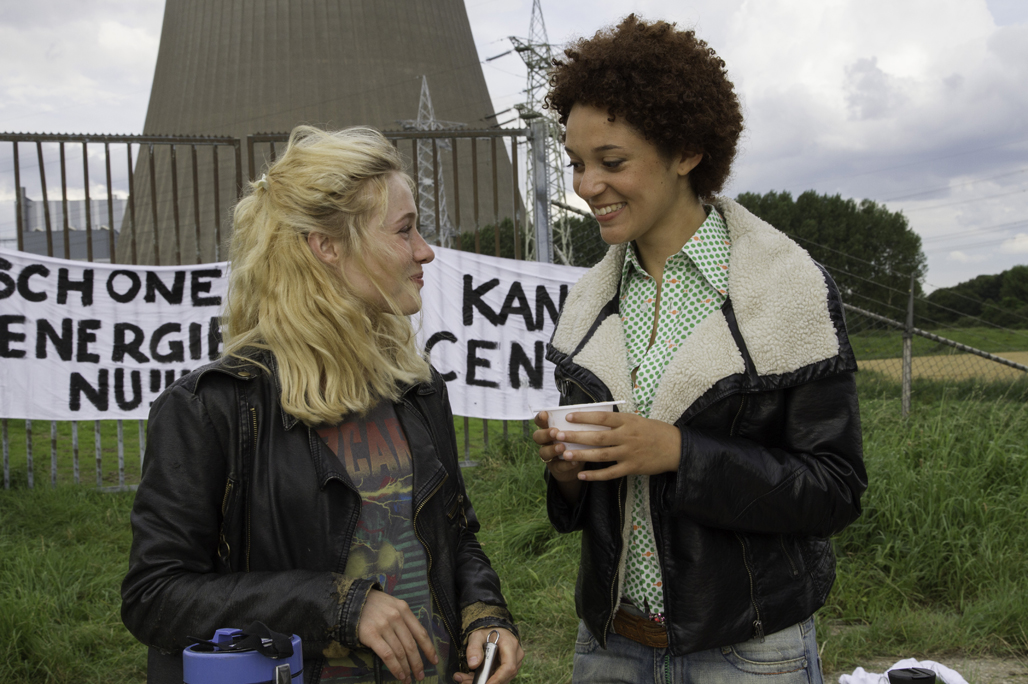 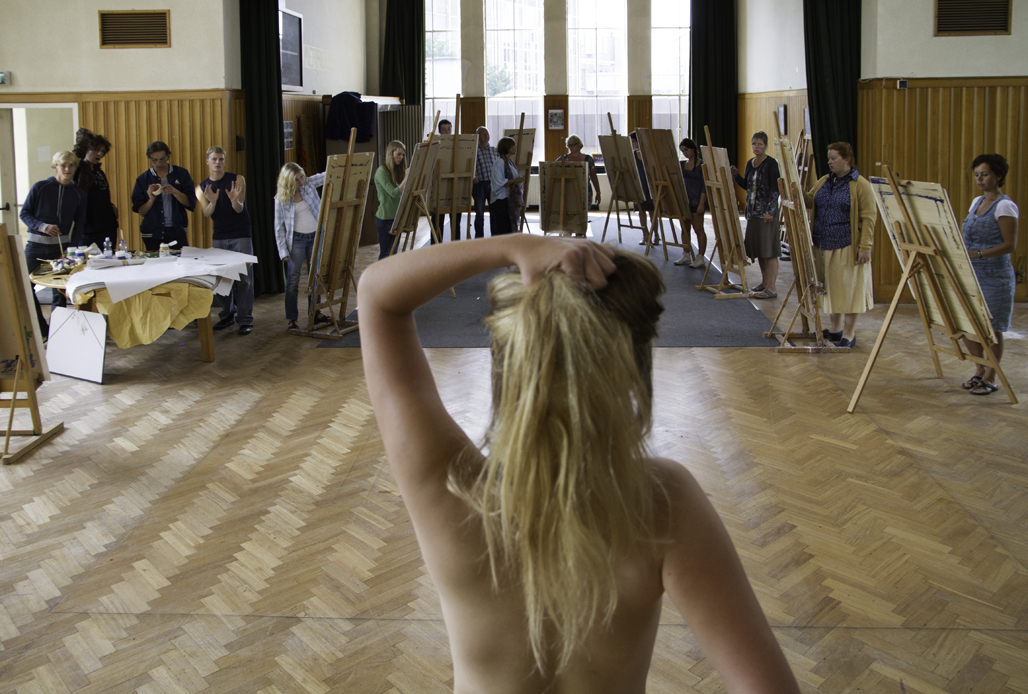 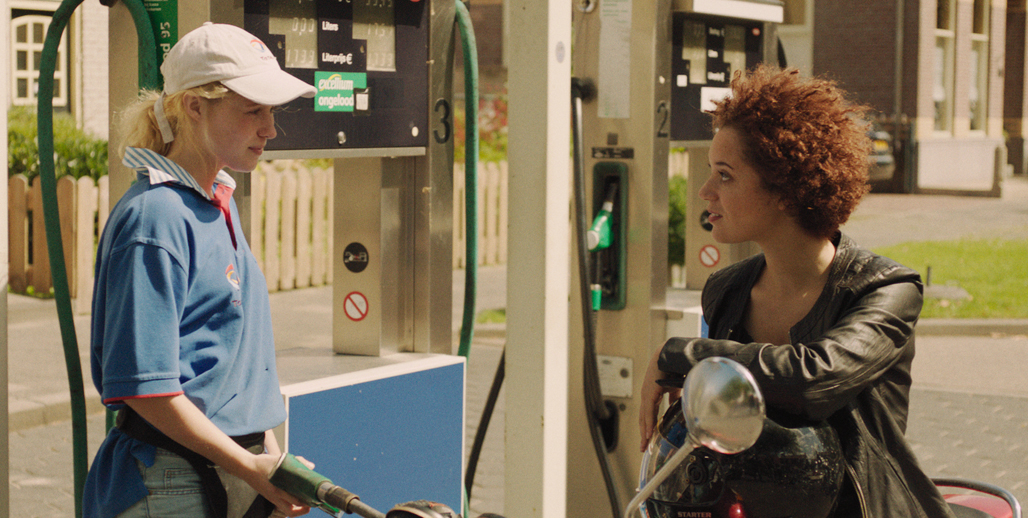 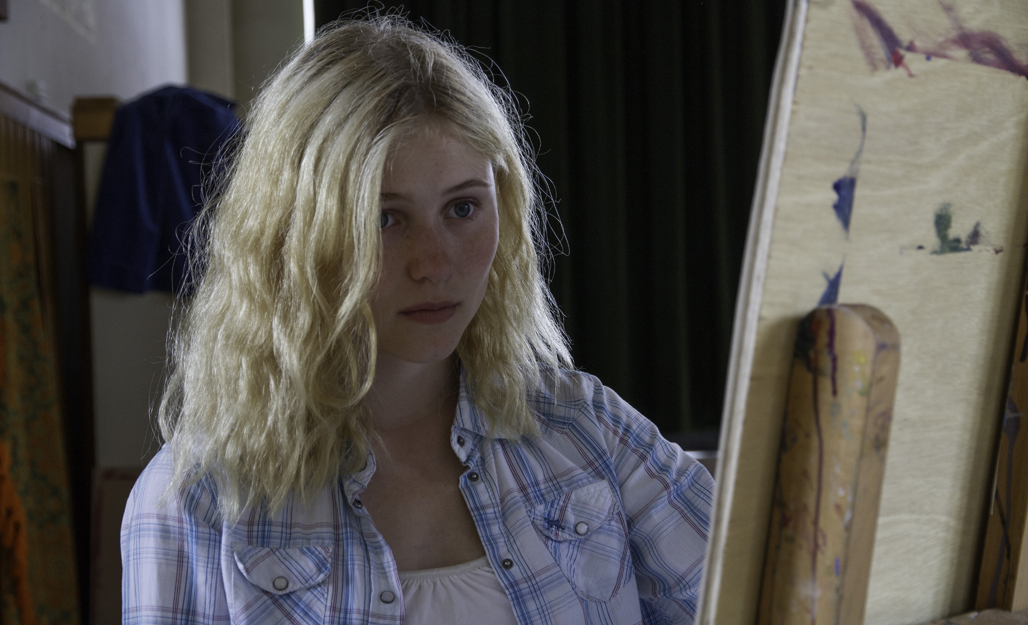 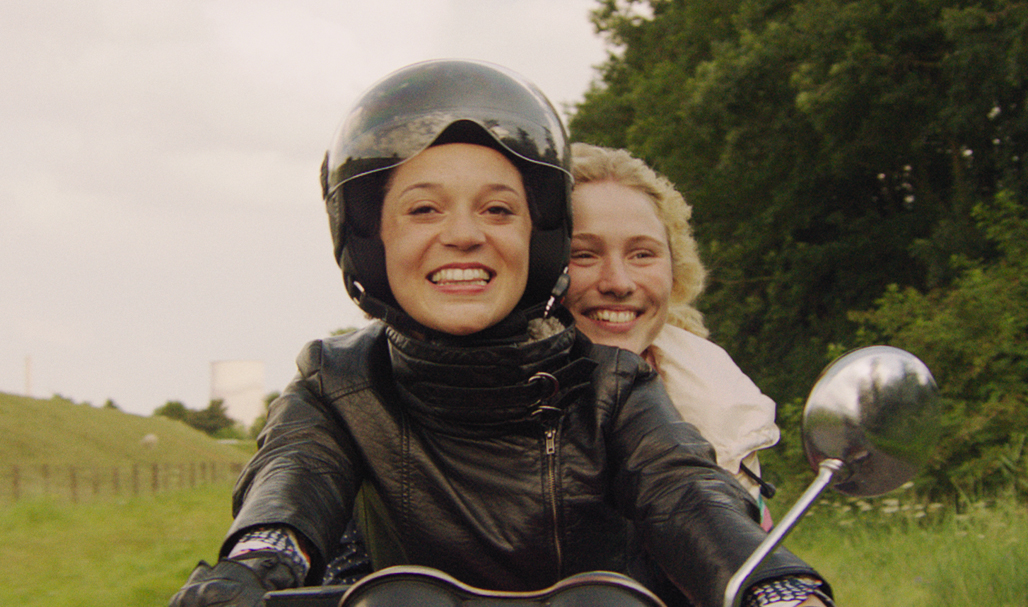 Korean Premiere
2014 Chicago International Film Festival
2014 Chennai International Film Festival
Synopsis
In a village where everyday life is dominated by the humming power plant, Anne and her friends spend their days biking through the winding roads that lead nowhere and everywhere – it\'s a time for adventure and youthful awakening. Anne, however, feels like an outsider until she meets Lena, a new girl in town who rides a motorbike, wears leather, and is different from everybody else. The two girls rapidly fall for one another and young love unfolds in its tender awkwardness.

By sharing the unbiased point of view of sixteen-year old Anne, Summer presents a story about a group of youths who go through a turbulent summer in a small village in the Southern Netherland where the omnipresent power plant never stops humming. As a series of life changing events such as rape, domestic violence, and car accident striking these youngsters living in a highly closed and isolated community where they are forced to accept the conservative religious beliefs and gender roles, the film slowly unveils the violence deeply rooted in this seemingly beautiful village. It is the lesbian coming out of age drama that negotiates the tensions. The film neither considers Anne\'s homosexual feelings as problematic nor turns these characters into a tragic couple. The focus is on the positive power coming from the relationship between Anne and Lena, which helps Anne actively choose her own way away from what has been familiar to her. Through the subjective voice-over of Anne, the film emphasizes her willingness to choose feeling sympathy for the villagers instead of putting the blame on them, finding solutions instead of avoiding the problems, and embracing the consequences of her choice instead of leaving the village. [CHOI Jinah]