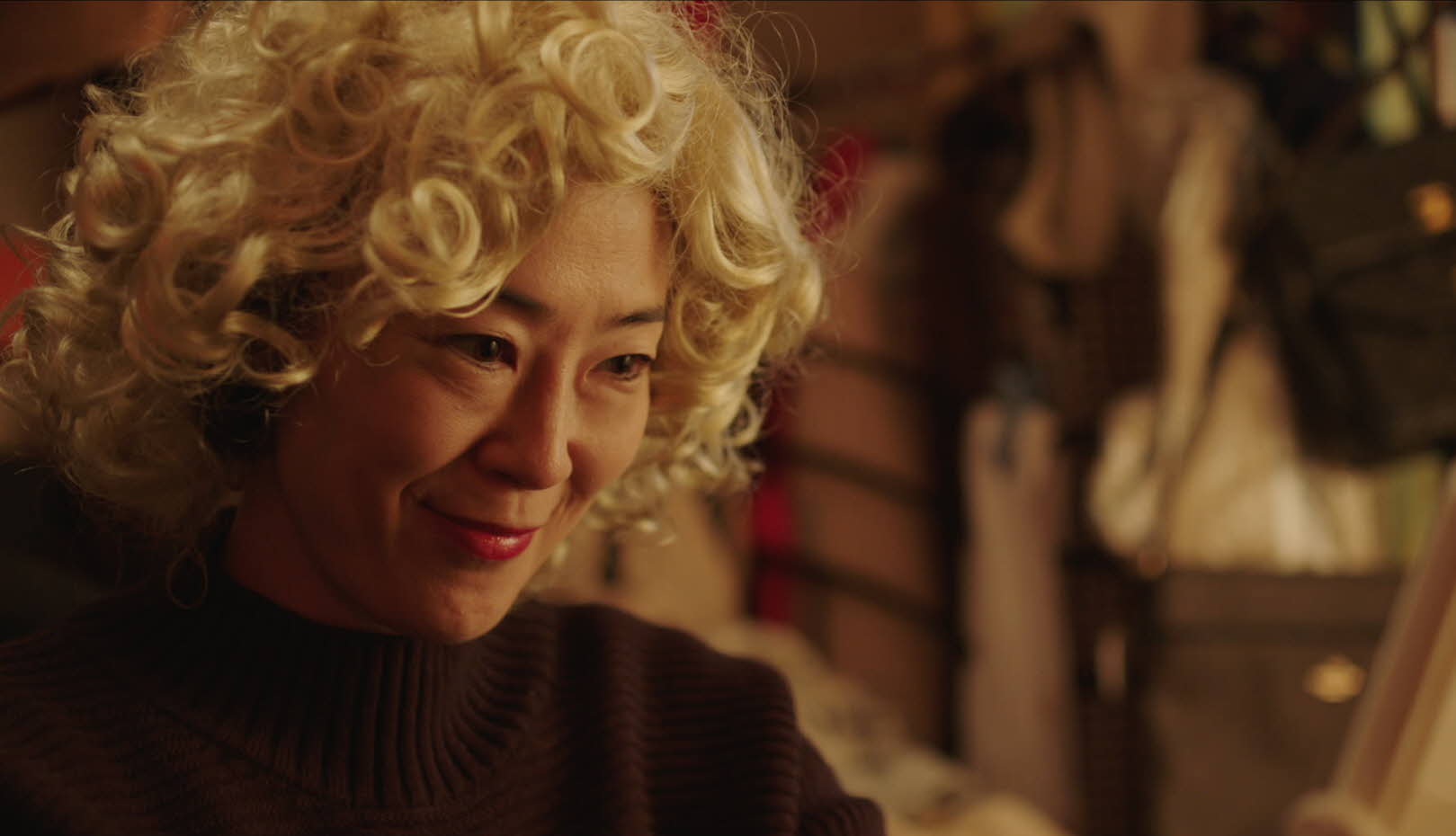 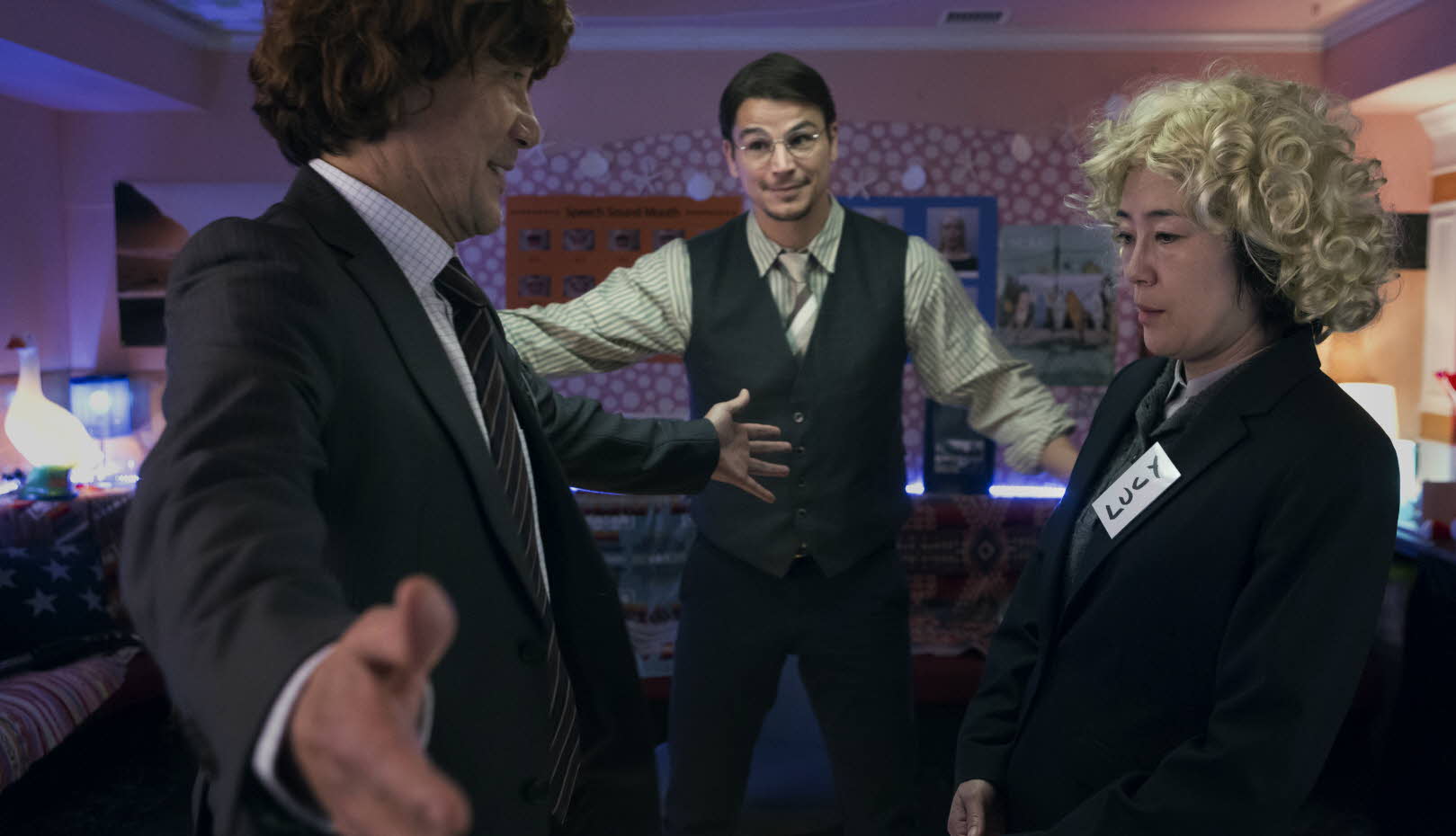 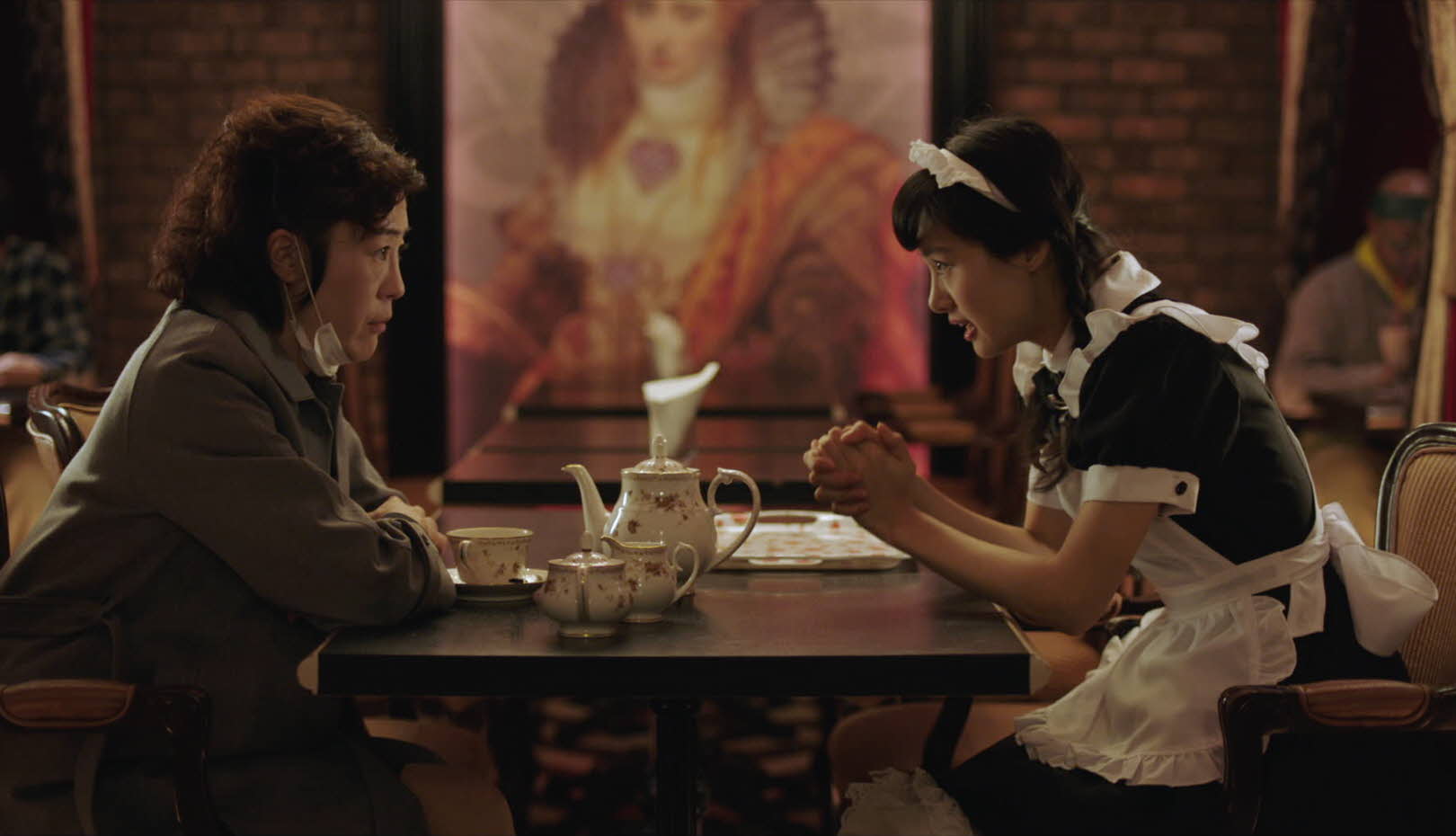 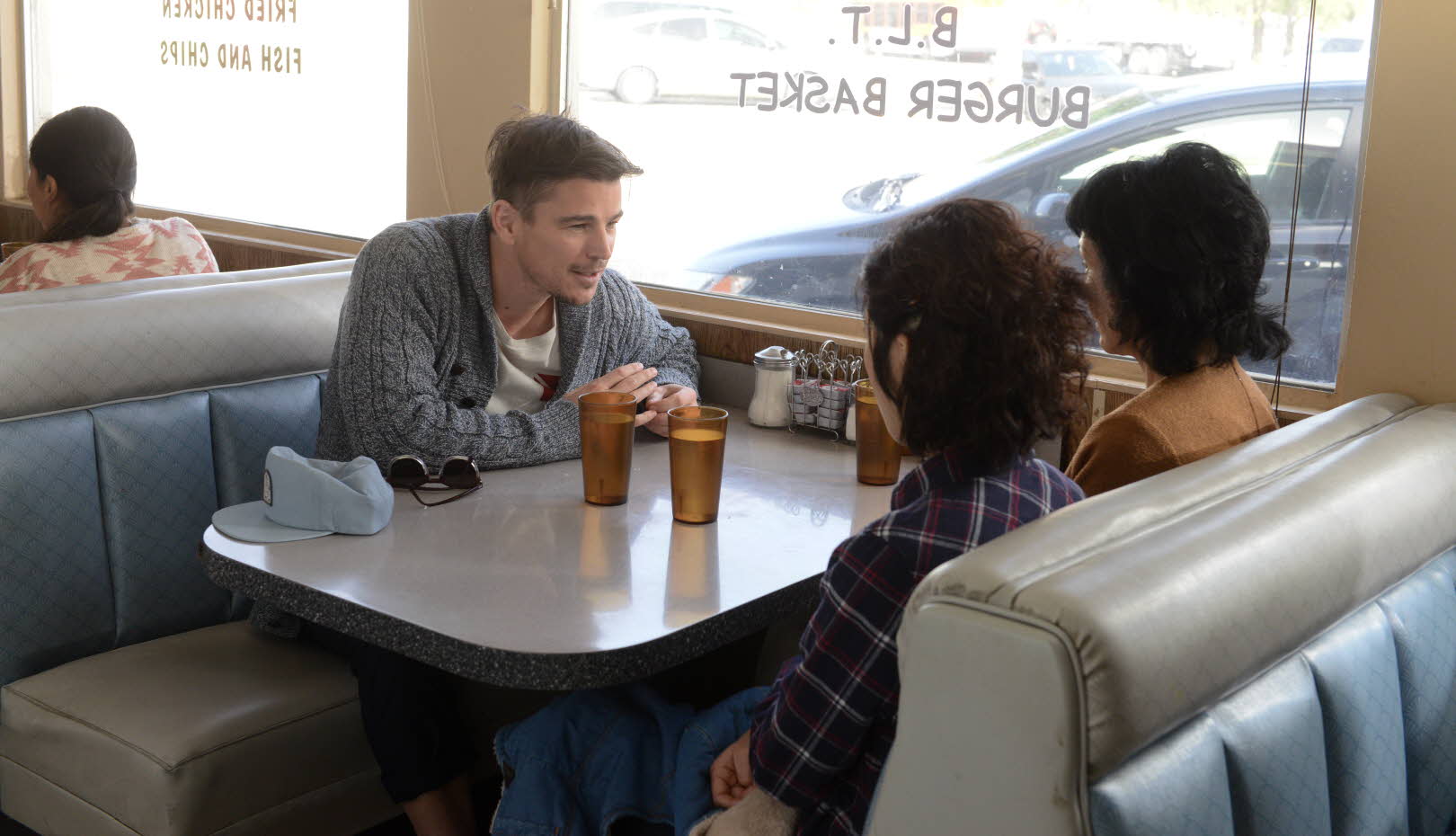 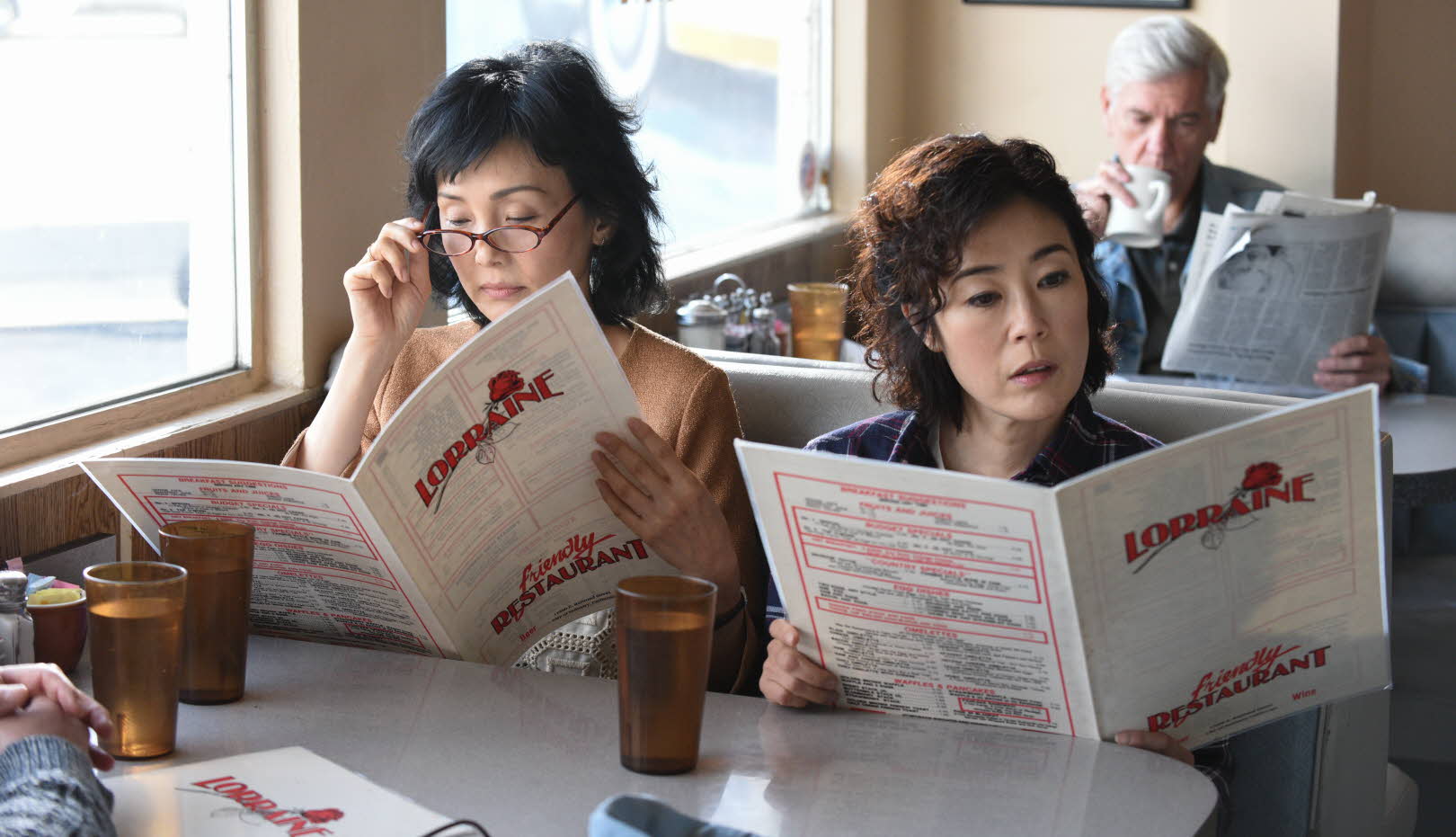 Oh Lucy! is a feature film expanded from a short one by the same title—directed by the same director—which was screened at the 17th Seoul International Women’s Film Festival in Seoul. This new feature version stars a number of prestigious actors and actresses such as, TERAJIMA Shinobu, Josh HARTNETT, YAKUSHO Koji, KUTSUNA Shiori, etc., and the film was selected for the 2017 Cannes Critics’ Week. The story line of the original short film is contained intact in the first half of the feature version; Setsuko, a middle-aged office lady whose life is nothing but still enough to be boring and unsatisfactory, faces emotional upheavals and discovers new, yet unknown desires after being given a blonde wig and an English name, Lucy, for an English language class at a language institute. The newly added latter part focuses on her journey in the United States in search of her niece and her English teacher—who disappeared from her life. However, her journey only reveals how clumsy and immature she is, and how fragile her relationships with others are. Her wearing a blonde wig and learning American hugs does not help her transform into someone else at all. In addition, Josh, the English teacher whom she worshipped as her source of vitality, turned out to be a man who is helpless as well as irresponsible. Her drastic transformation rather speaks for her obsession with antiquated bygones and harmful relationships. Setsuko, who is cut off from her family and who quit her longtime job, may lose everything, but maybe she can genuinely become someone else for real this time. [HWANG Miyojo]